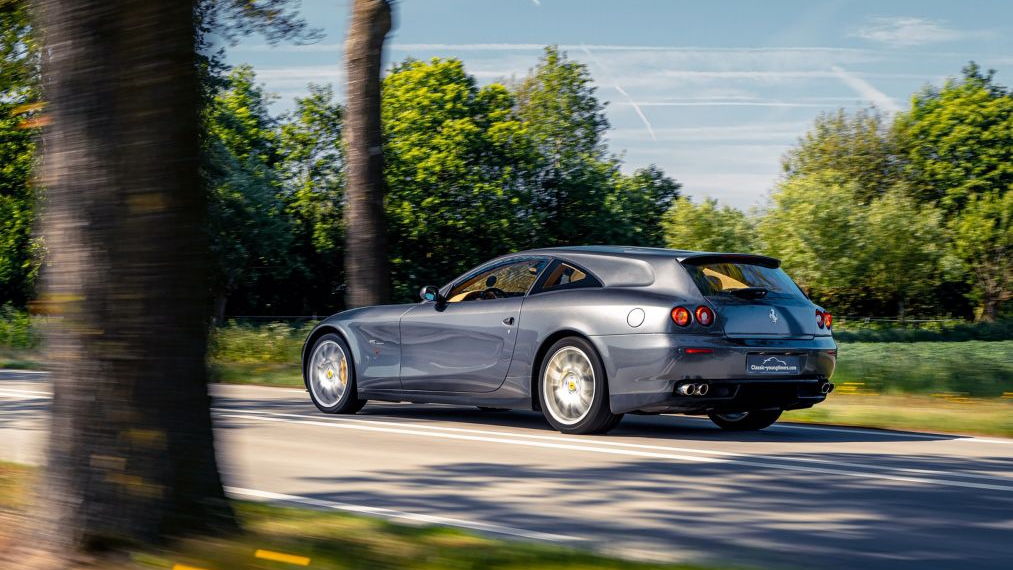 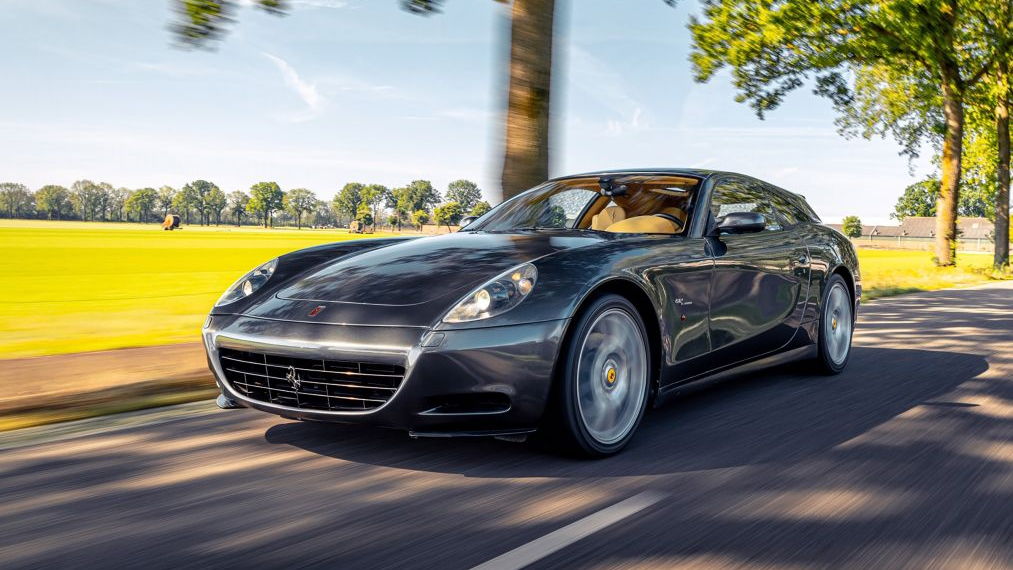 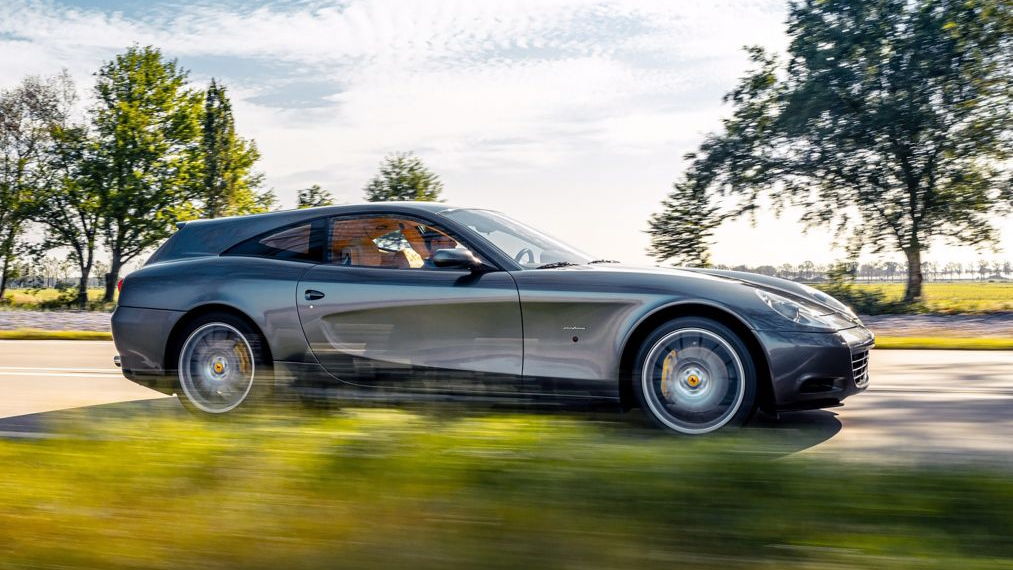 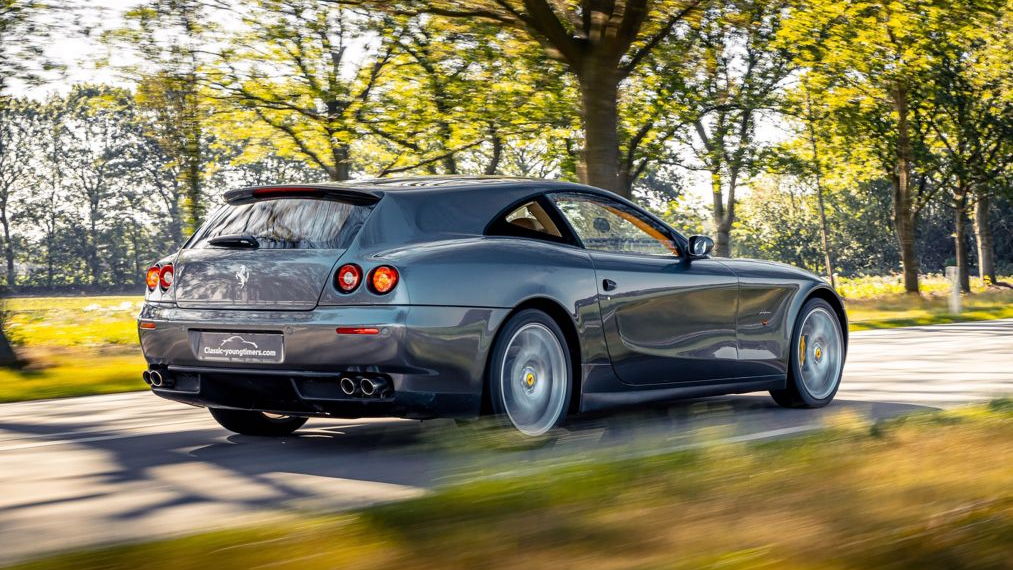 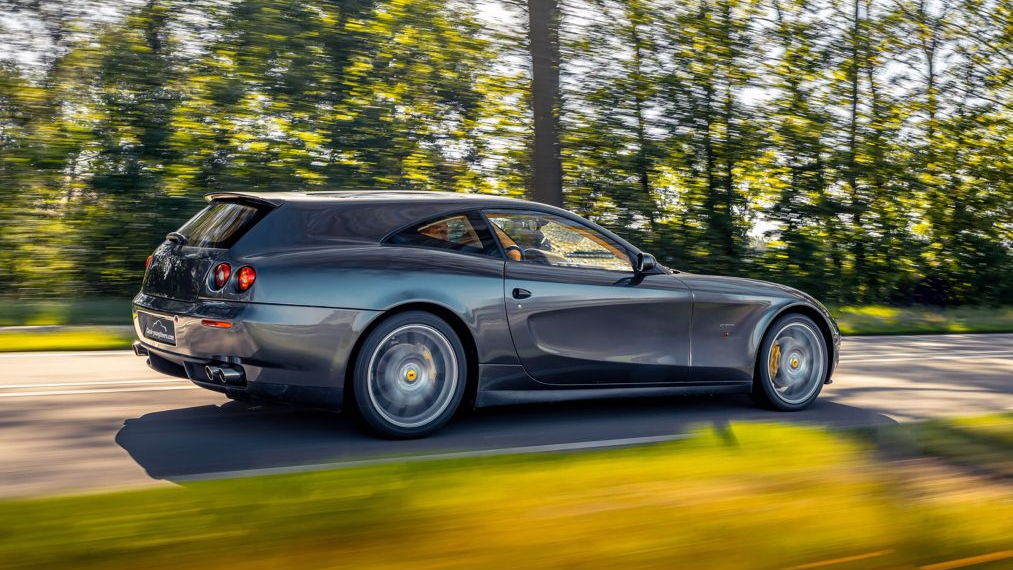 The Dutch coachbuilder Vandenbrink is back again with another Ferrari-based creation, and it should delight those who miss the 612 Scaglietti's looks but want GTC4 Lusso functionality.

The car is, indeed, a Ferrari 612 Scaglietti shooting brake, a colloquial name for wagons, mostly with three doors in total, including the hatch. EVO reported on the project on Wednesday and noted design sketches for the car were originally shown in 2008, smack-dab in the middle of Ferrari 612 production. The last 612 rolled off the assembly line in 2011 to make way for the Ferrari FF.

Vandenbrink continued to make a name for itself in the past few years, and now the company says it will tackle the previously idled project. Vandenbrink has been responsible for cars such as a new Ferrari GTO based on the 599GTB and a 599-based convertible.

The car features no modifications to the engine or powertrain, which is hardly a bad thing. The 612 was powered by a naturally aspirated 5.8-liter V-12 that made 533 horsepower and 424 pound-feet of torque. The focus is on the sleek shooting brake proportions. The rear and quarter panels undergo some major surgery to create the car, as does the roof. From above, two window scallops let in light from the top, and the sides of the roof flow downward and rearward to the rear hatch, which is complete with factory 612 looks.

No two 612 shooting brakes will look identical, though. Vandenbrink noted each customer will have the opportunity to customize the car to their liking. As for who can order one, the company noted he or she must "have a passion for the underlying automotive quality, aesthetic excellence and historical significance." Of what? The Ferrari 612? The concept of the shooting brake? Maybe we aren't qualified to buy one.

A donor car will be required to complete the modifications, which will cost well over $100,000 alone before the Dutch coachbuilder gets its hands on the car.