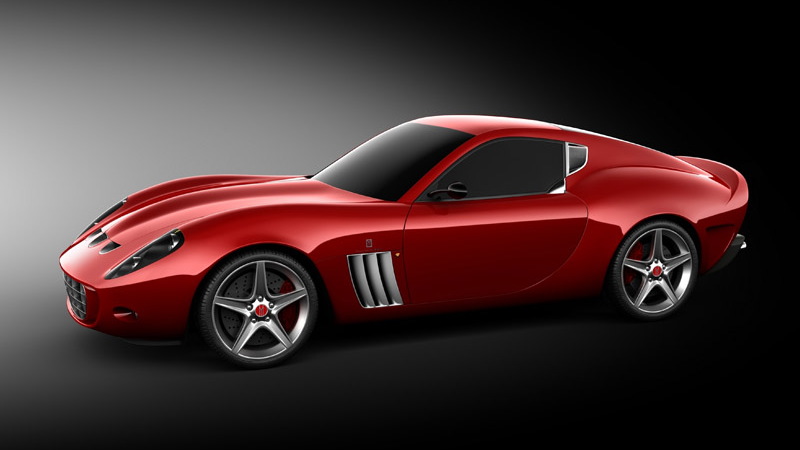 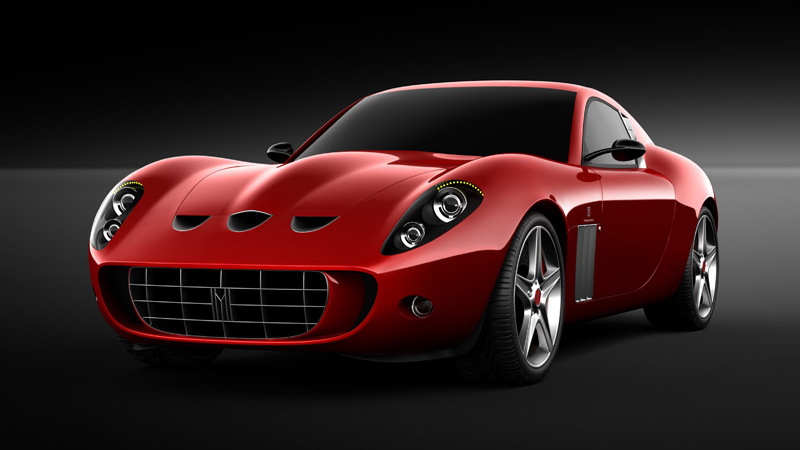 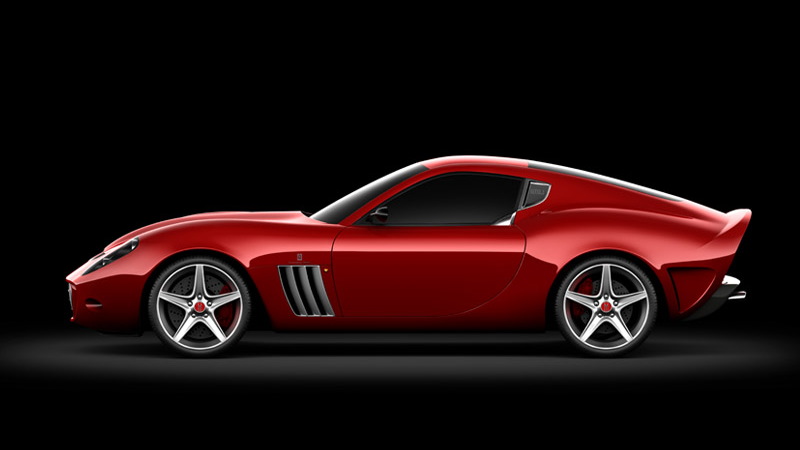 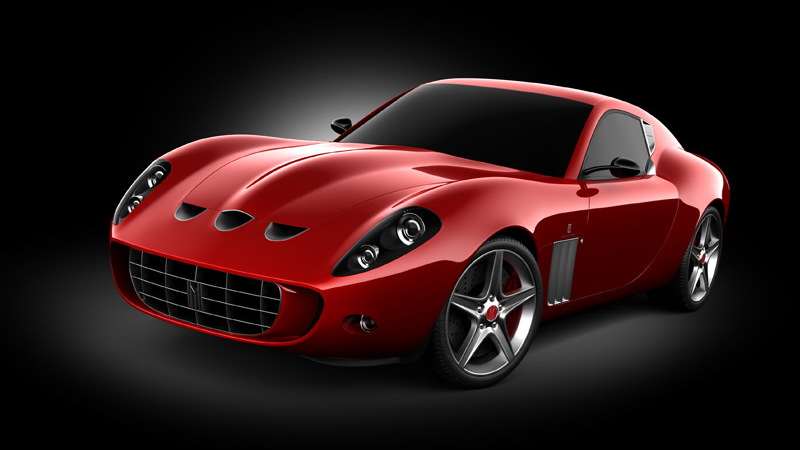 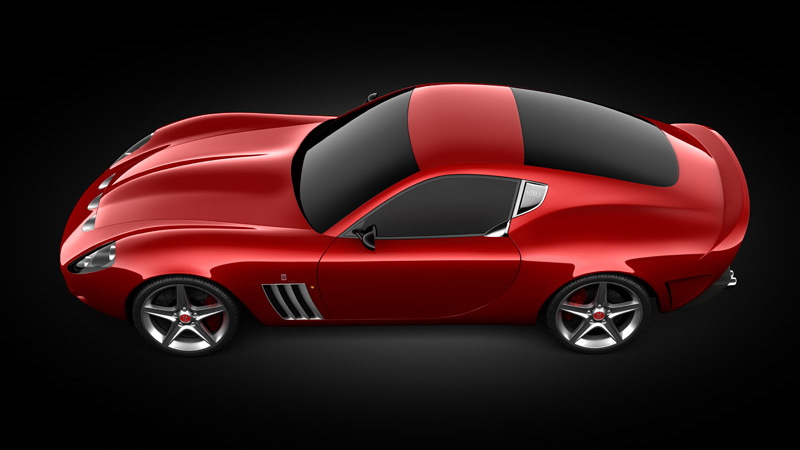 15
photos
Vandenbrink Design has taken the wraps off its new coachbuilt GTO, which is set to enter production next year in a limited run of just five cars. The car is based on a Ferrari 599 GTB Fiorano and will set you back close to a million euros on the top of the cost of the donor Ferrari to park one in your driveway. The GTO has been designed as a tribute to the 1962 Ferrari 250 GTO and is the creation of Michiel van den Brink, the founder of the Dutch-based Vandenbrink Design.

The GTO is technically based on the V12-powered RWD Ferrari platform but together with EDO Competition Vandenbrink Design has developed two new power upgrades for the car. The entry-level model, dubbed the 599 GTO, produces 650hp and 630Nm of torque. The flagship model features a 6.3L V12 engine and develops up to 750hp and 680Nm of torque, which brings it close to the Ferrari's ultimate FXX supercar in the output stakes.

Production will be handled by Dutchman Alwin Hietbrink, an expert in aluminum fabrication who hand builds each car using traditional construction methods. The GTO will be more exclusive than supercars such as the Bugatti Veyron and Lamborghini Reventon, which is just as well since the price borders on the exorbitant. Vandenbrink Design wants €993,000 for the modifications in addition to the donor Ferrari 599 and taxes, putting it close to the €1.5m mark.