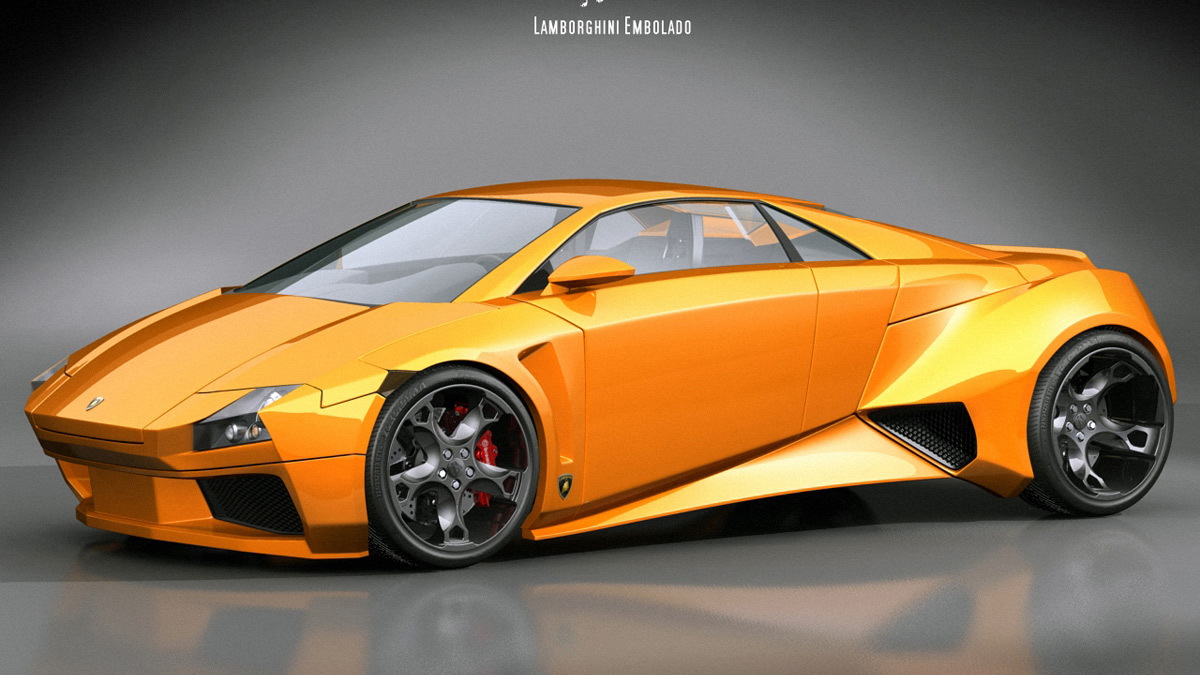 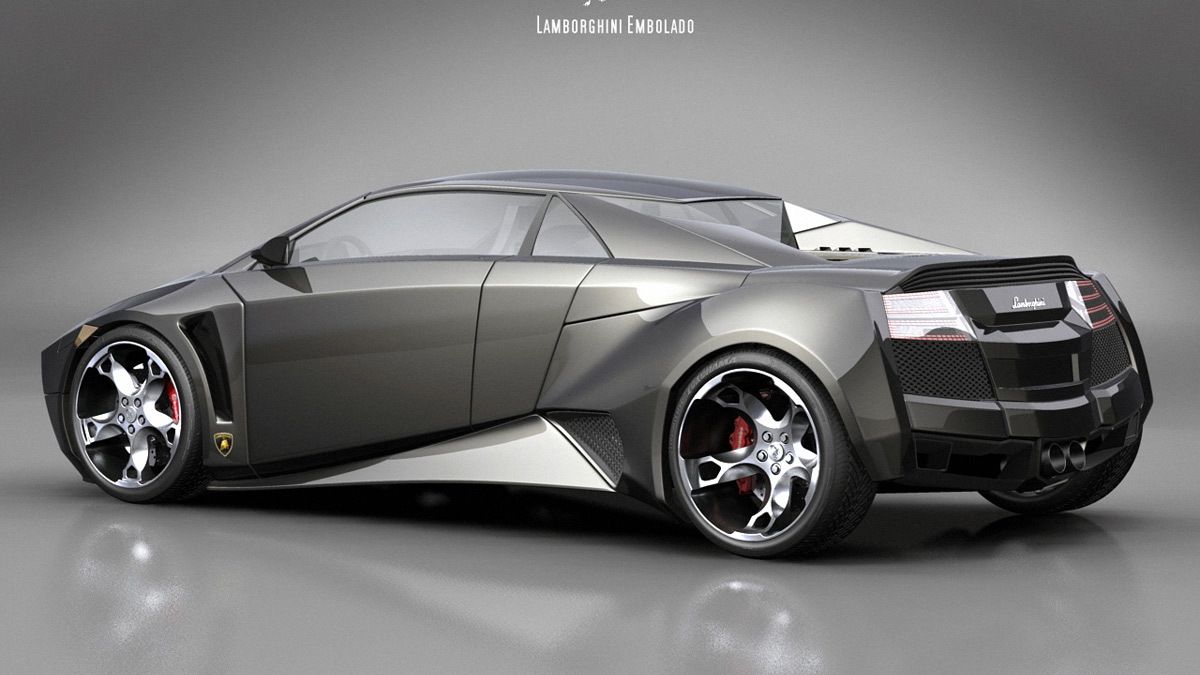 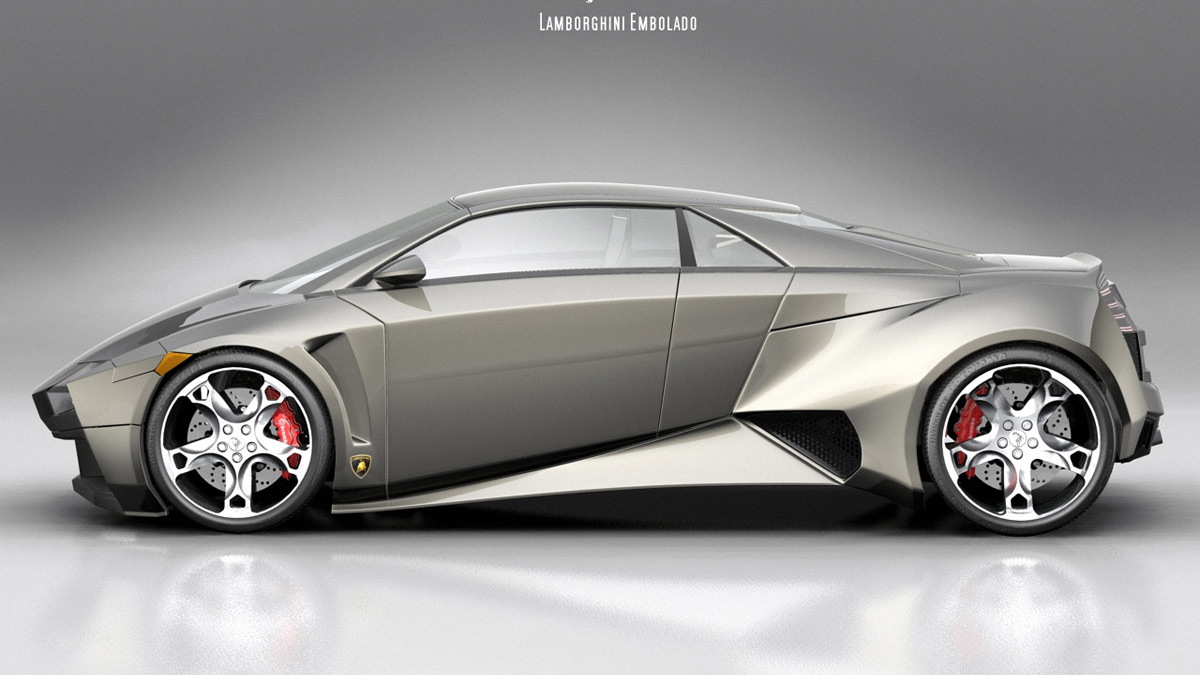 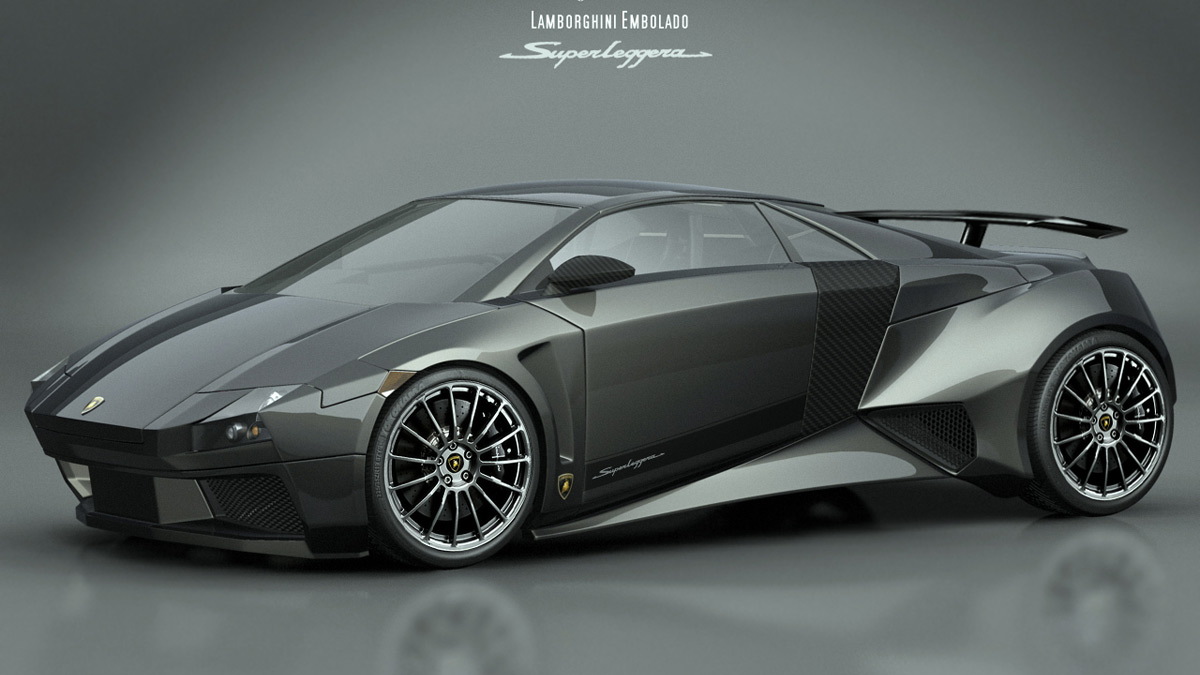 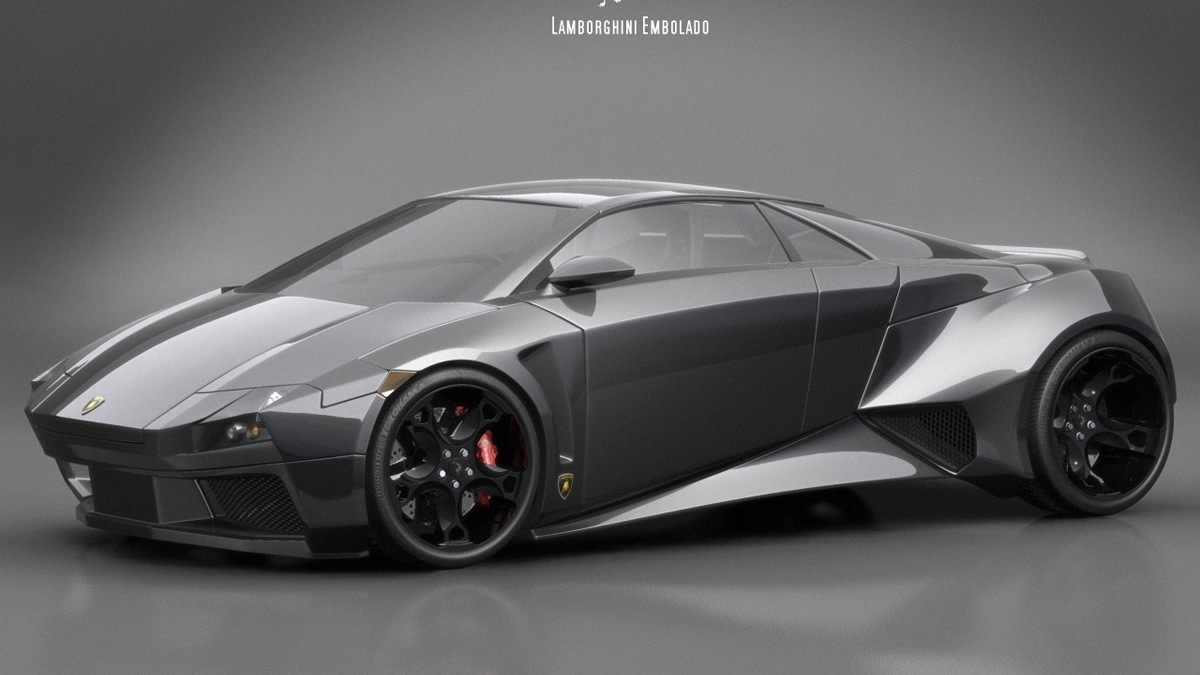 6
photos
For those who feel Lamborghini's styling has been severely softened by the impact of parent company Audi, the Lamborghini Embolado concept shows a possible design direction that’s anything but soft. The only problem is it’s not official.

Created by Italian design student Luca Serafini, the idea of the Embolado came from the Spanish festival Toro Embolado, meaning 'bull in balls', an event where balls of flammable material are attached to the horns of a bull and lit on fire. The bull is then set free in the streets at night. “The choice of the name was the first step towards the creation of this concept,” says Serafini. He's even created a Superleggera version of the car with similar styling cues to the recently released Gallardo Superleggera.

Designing the Embolado stemmed from Serafini's dream to work at Lamborghini, however he is no stranger to designing Italian supercars, having previously conceptualized a Ferrari Dino. In fact, Serafini is a native of Modena so inspiration for automotive exotica would have come at an early age. The cab forward design approach is also fairly unique to the supercar world, making the Embolado even more of a head-turner than usual.

His latest creation is based on the dimensions of the Gallardo, but seems much more true to Lamborghinis of old where the cars would instill fear both standing still and in motion. We could envisage a new entry-level Lambo looking exactly like this, making a perfect rival for the rumored Dino model from Ferrari. If someone from Lamborghini is reading this please pass it on to the proper authorities.

Via our friends at Car Body Design. You can check out Luca's portfolio here.