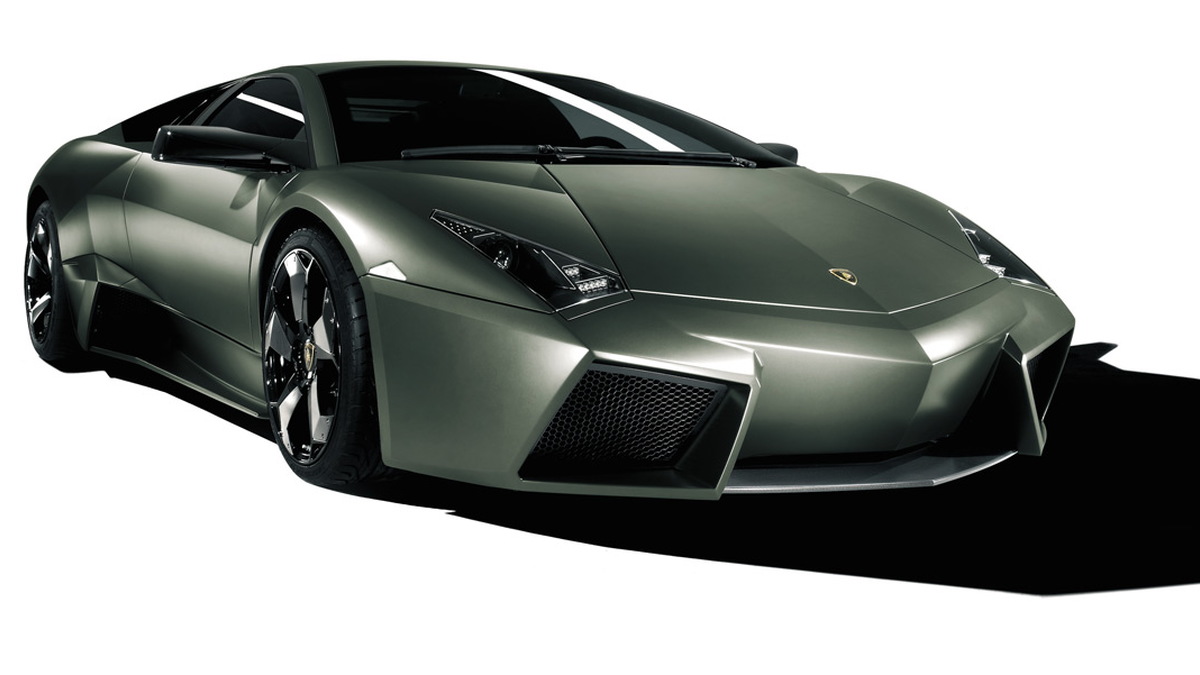 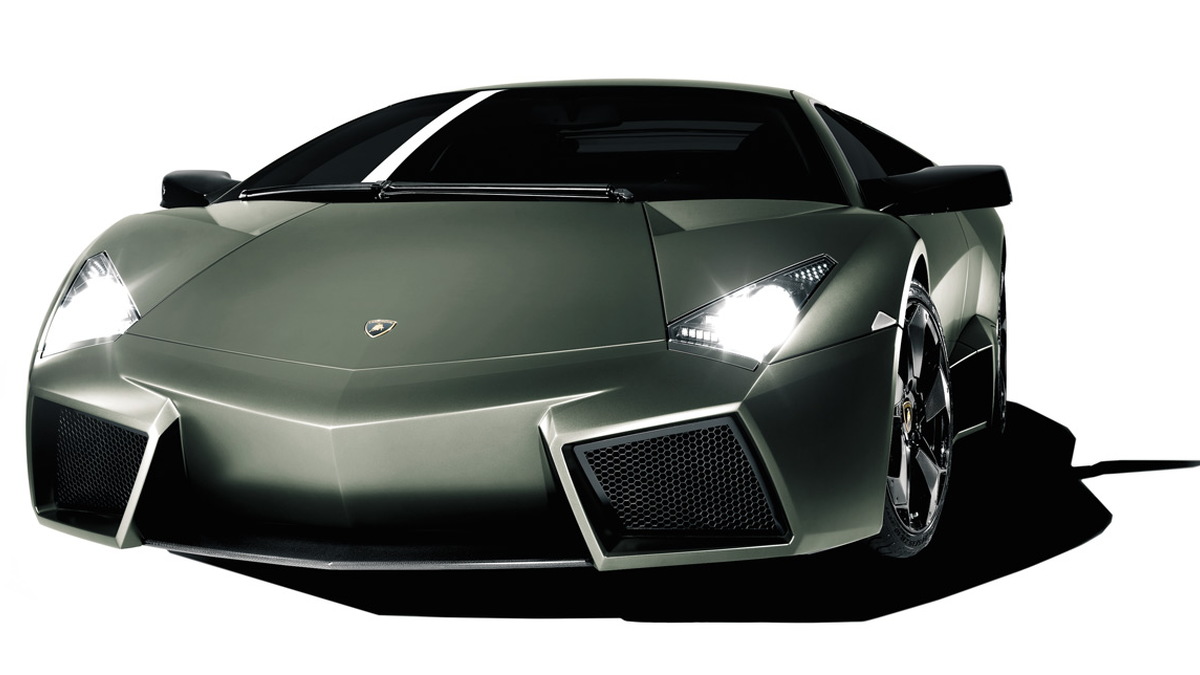 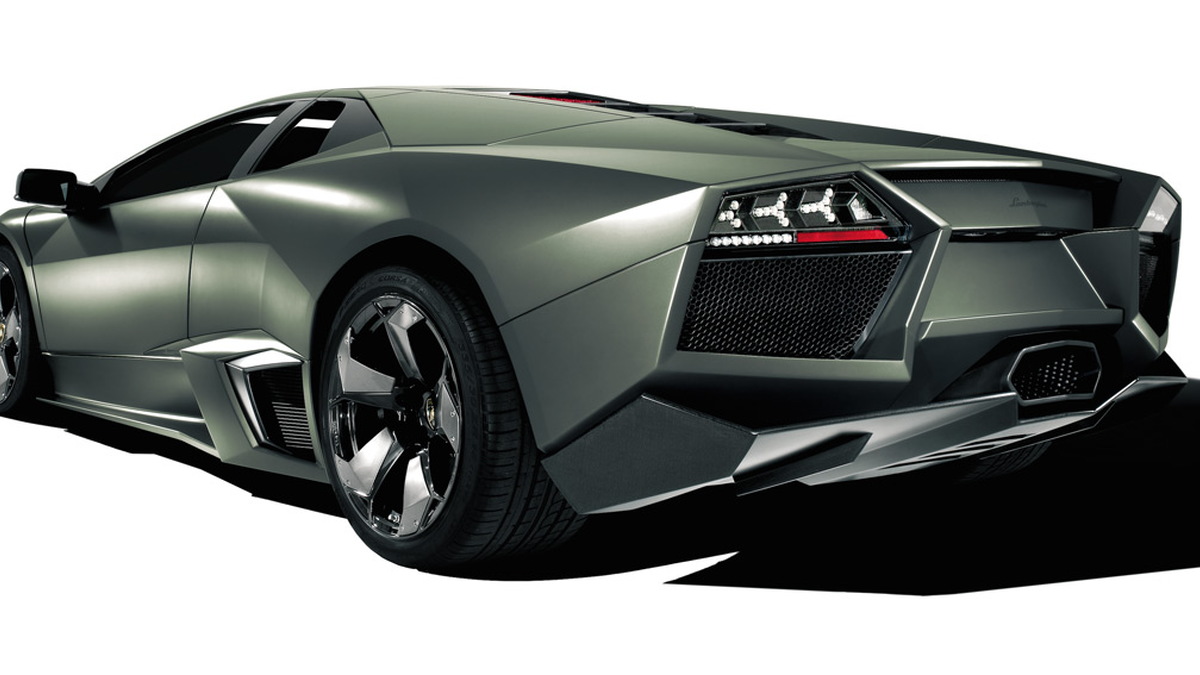 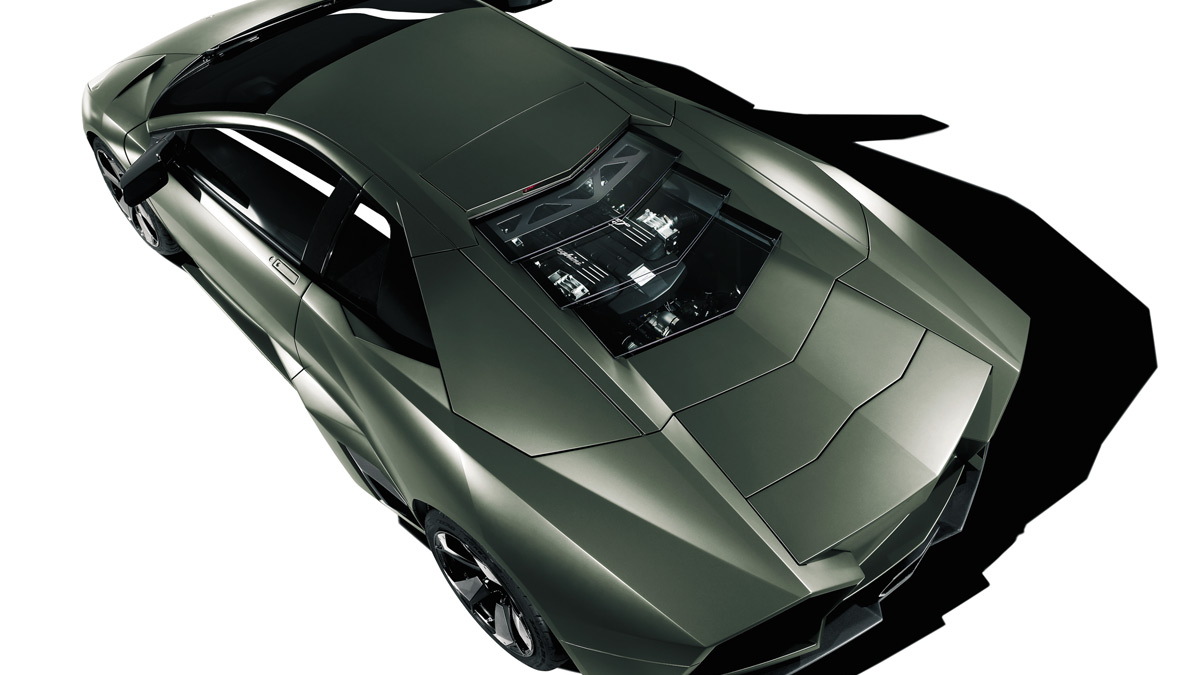 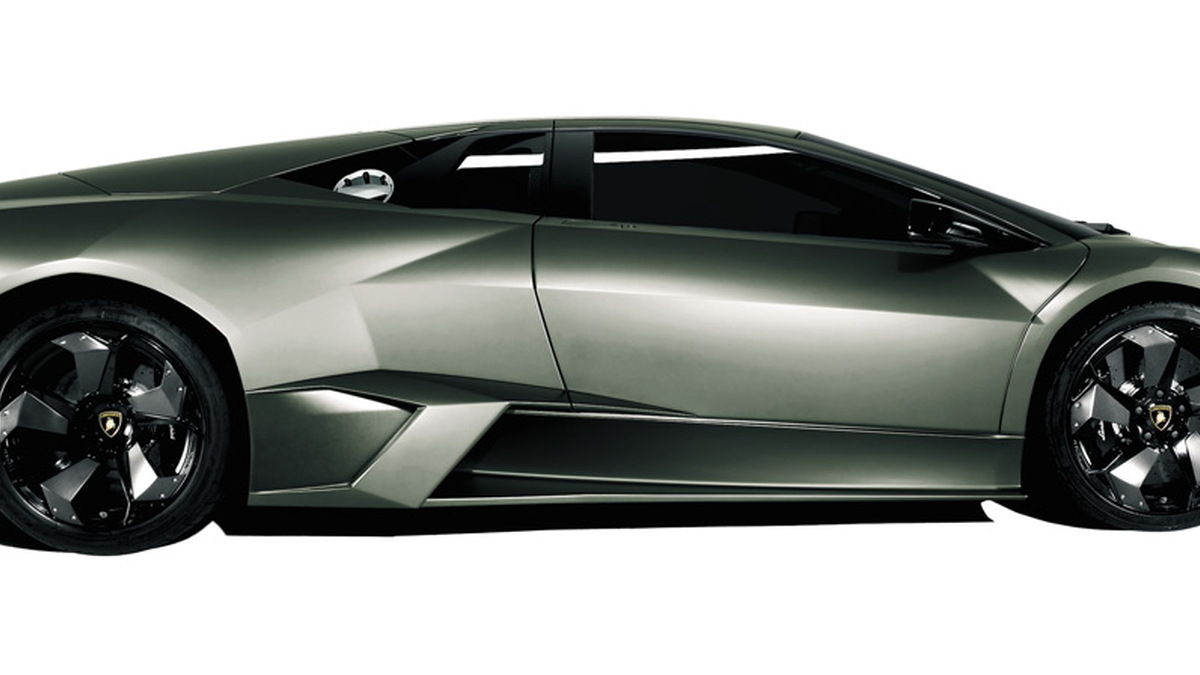 14
photos
Lamborghini’s Reventon supercar was without doubt one of the show-stoppers at last month’s Frankfurt Motor Show and with just 20 examples scheduled to enter production they were all quickly snapped up by customers that were shown the car ahead of its release. However, this doesn't mean you can't still get your hands on one. The last remaining Reventon in the world is reportedly up for sale in the UK at a dealer in Ribchester, Lancashire.

The car is in fact currently owned by ex-professional footballer Hugh McAuley but he’s offered it up for sale for an undisclosed price, according to the guys at Piston Heads. The car’s original price tag was around the €1 million mark but you can bet this latest car will go for significantly more considering its exclusivity and the amount of demand there was for the car straight after the show.

Click here to read our previous story on the supercar.