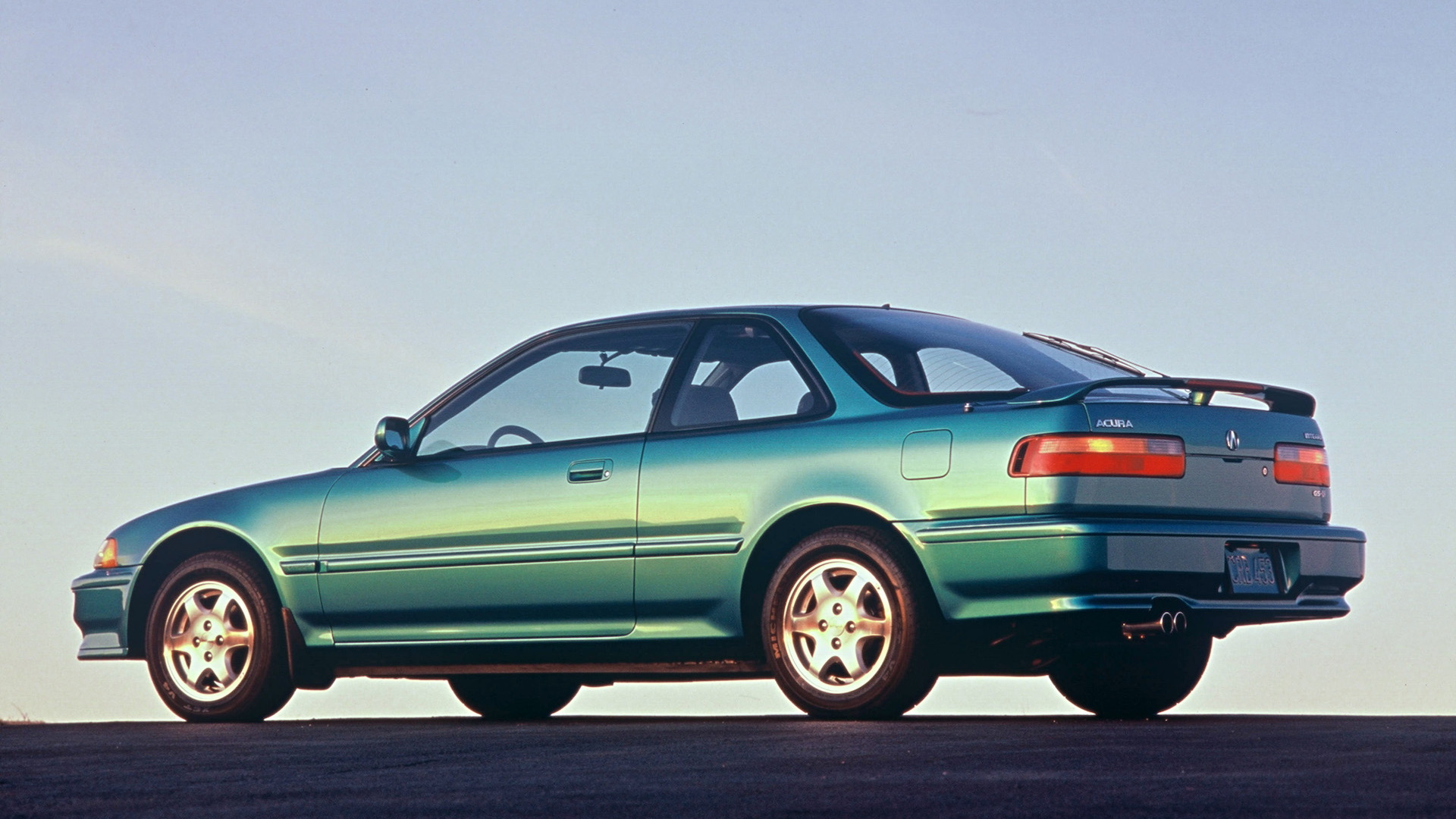 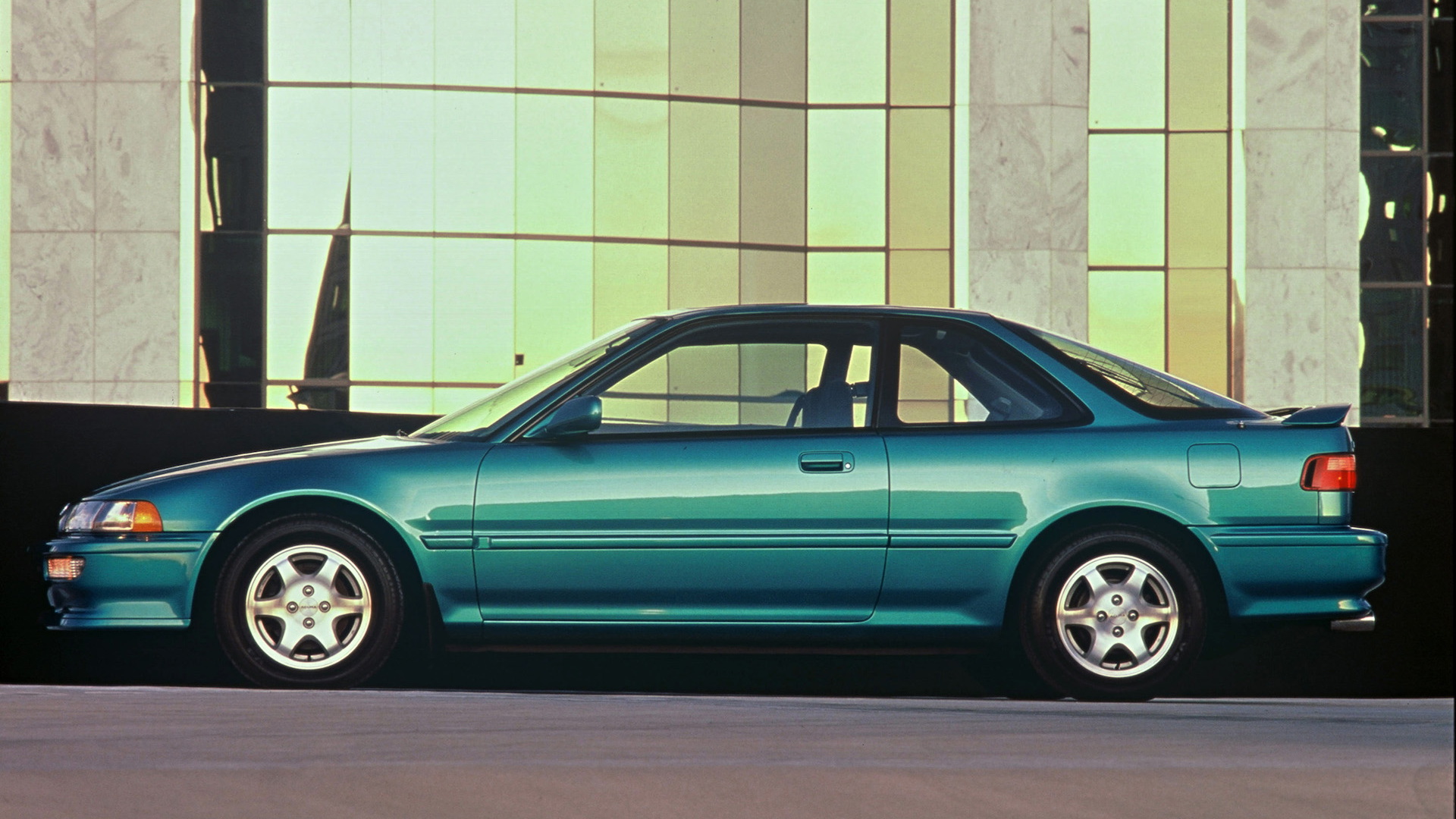 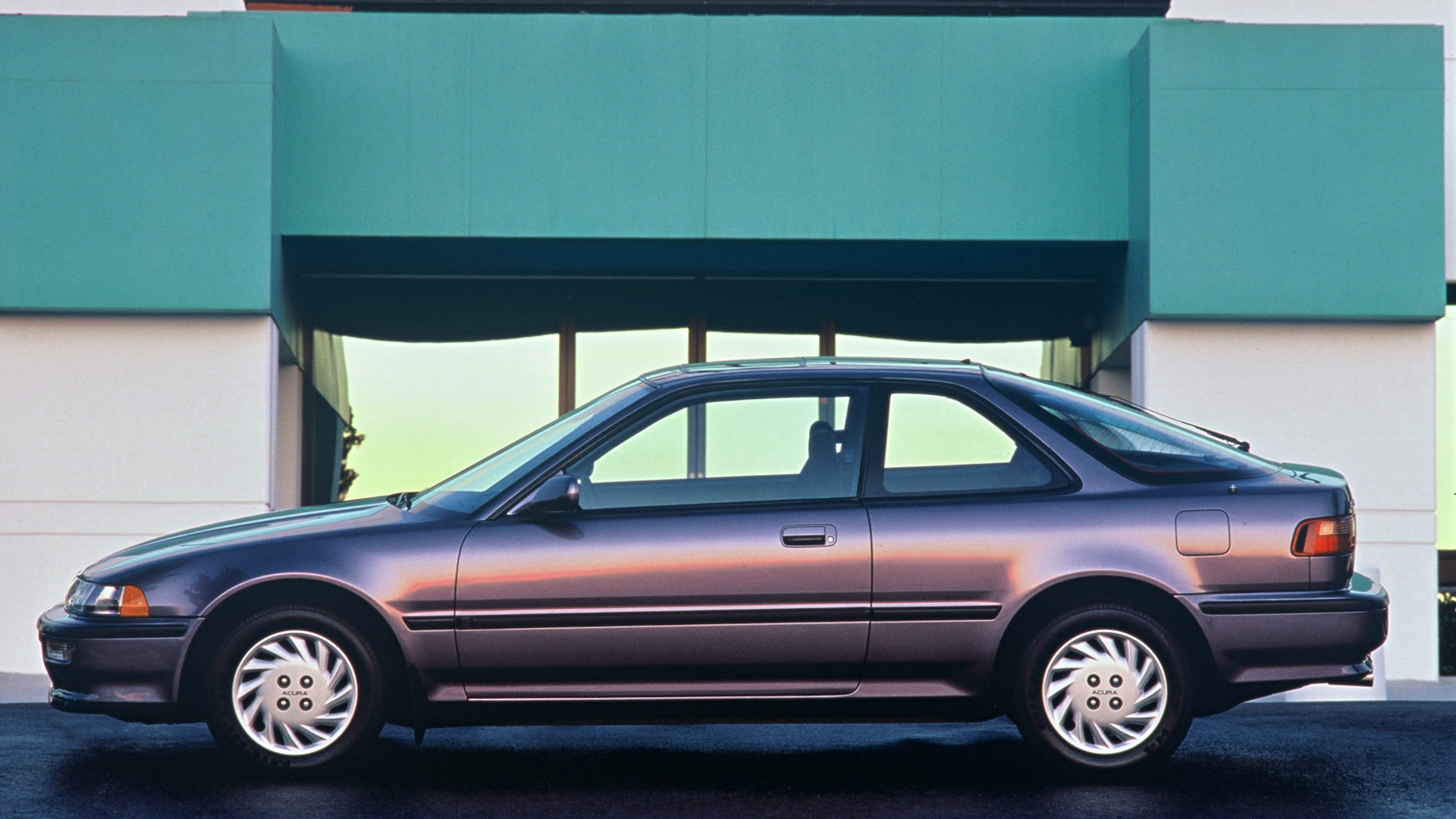 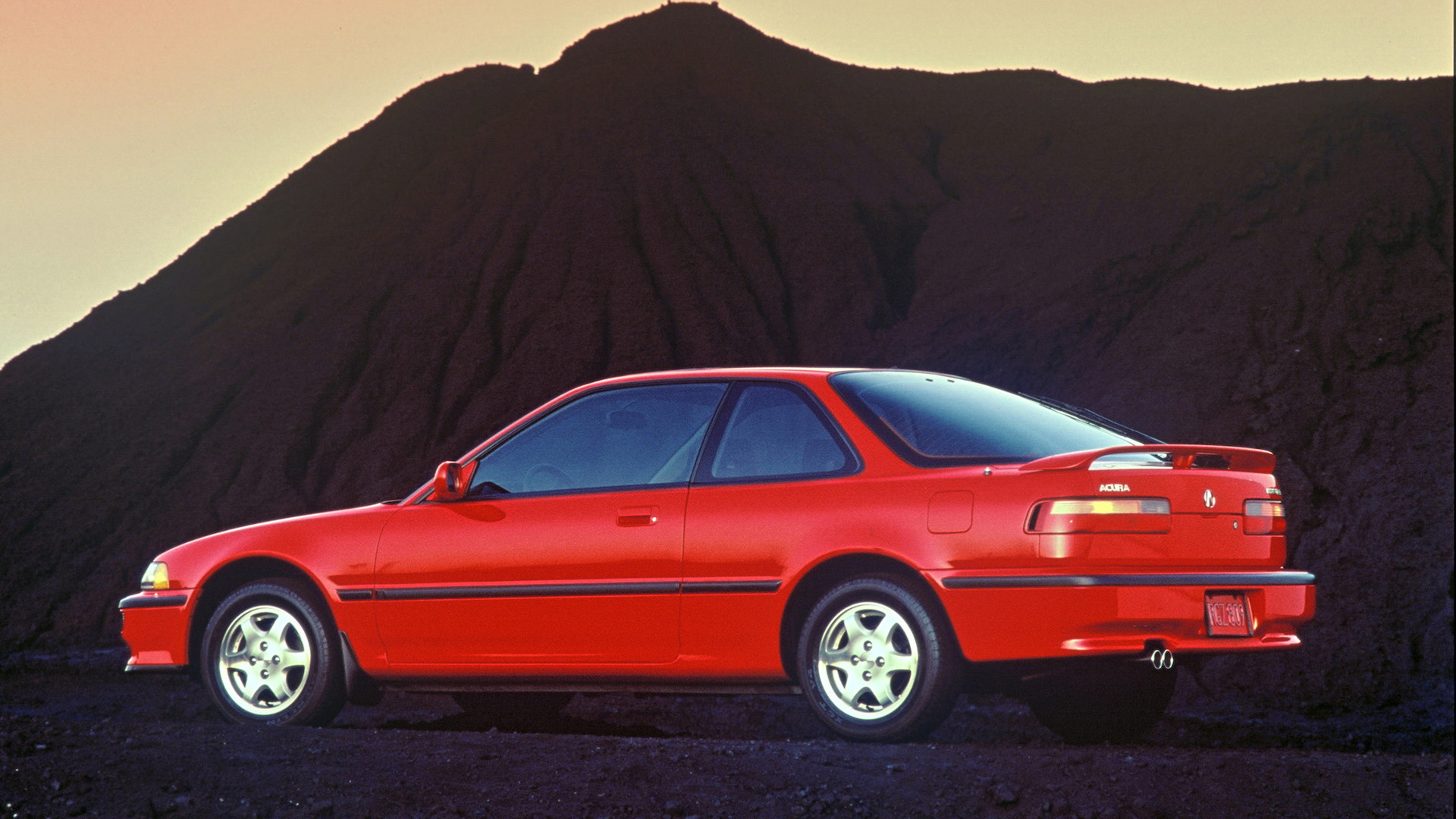 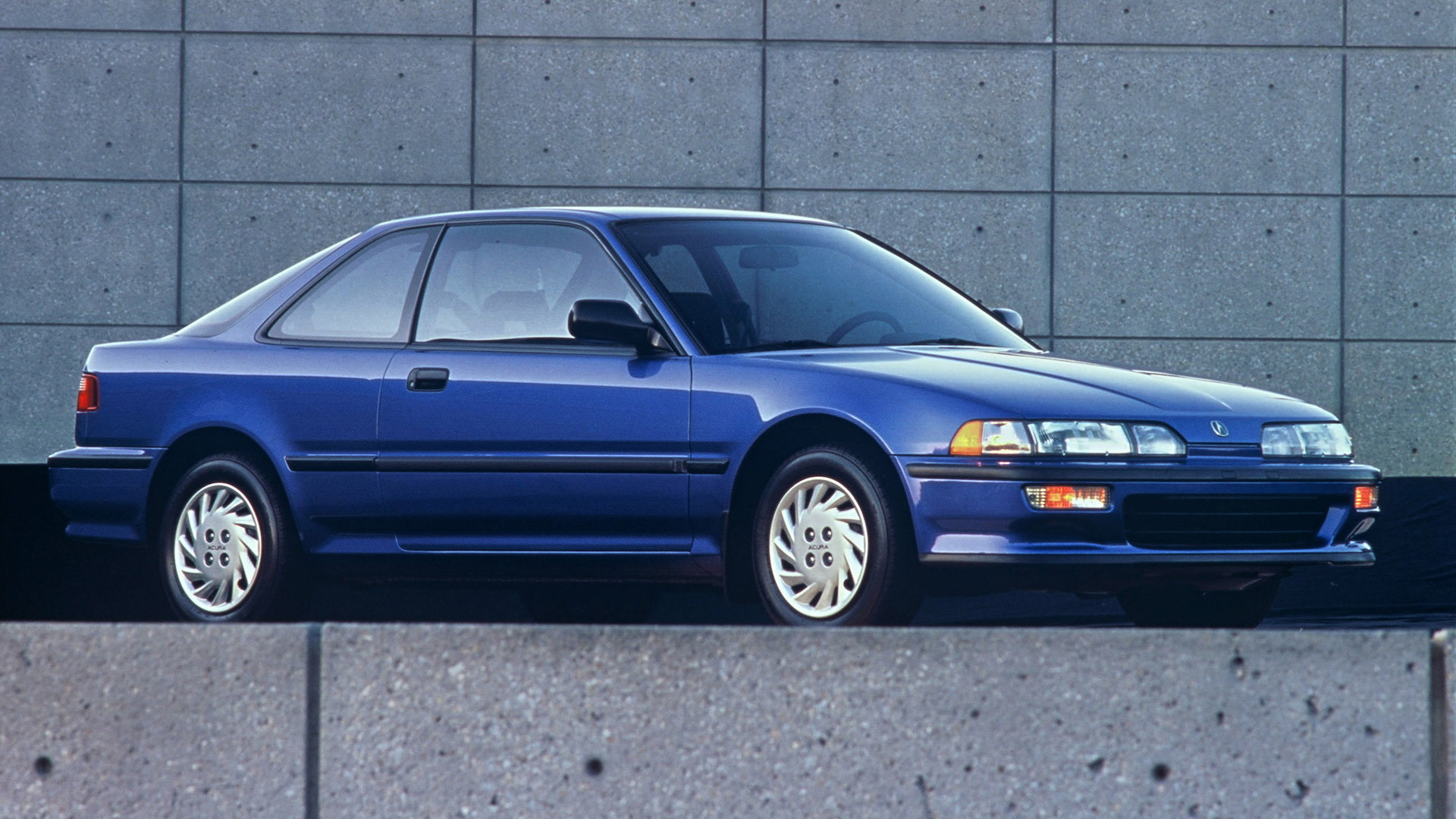 Acura came to life in 1986 with a luxury and performance mission, but aside from the well-received Legend sedan Honda’s luxury division was missing something.

Sold alongside the Legend at Acura’s beginning was the Integra, a compact sedan or hatchback that was meant to be a more luxurious Honda Civic. Charming as it was, it didn’t quite capture Acura’s mission for a performance car.

That changed with the second-generation Integra, which was introduced in 1989. Acura needed only to tinker with the original formula to find success, and in 1992 the Integra GS-R arrived to fulfill the performance promise Acura made in 1986.

Unlike the more pedestrian RS, LS, and GS trims, the GS-R was an entirely different animal. Honda showed performance and fun could come in small packages, and Acura doubled down on that approach.

The 1992 Integra GS-R became the first affordable model to introduce Honda’s variable valve timing and electronic control (VTEC). The Acura NSX holds the title as the first American-market car to feature VTEC, but the Integra and its GS-R variant made the technology accessible.

The tiny 1.7-liter inline-4 engine sported no turbos, but an incredibly peaky powerband. In fact, max power didn’t come until a lofty 7,600 rpm, and the needle bounced off of redline at 8,000 rpm. It’s easy to say the 1992 Integra introduced the world to usable power. It was the kind of power that didn’t attract every cop within 10 miles, but it was enough to push the car and ooze fun. It only made 160 horsepower but it was enough to claim the title of most output from any naturally aspirated engine at the time.

Not only was its power tightly packed in a small displacement, but the iconic VTEC howl from the butterfly valves also became a stalwart song from performance-oriented Hondas. Unlike the direct torque and power we’re used to in today’s modern turbocharged engines, the 1992 Integra GS-R made drivers work for it and taunted them to push the tachometer needle that much farther to open up its full gusto.

Today, we’re left with only a glimmer of what the Integra ushered in throughout the 1990s. The car’s most direct successor, the Honda Civic Si, has ditched the charming high-revving powerband for more traditional turbo power. Yet, anyone who’s experienced the giggle-inducing kick from VTEC knows it’s more than about straight-line speed. The 1992 Integra started that.