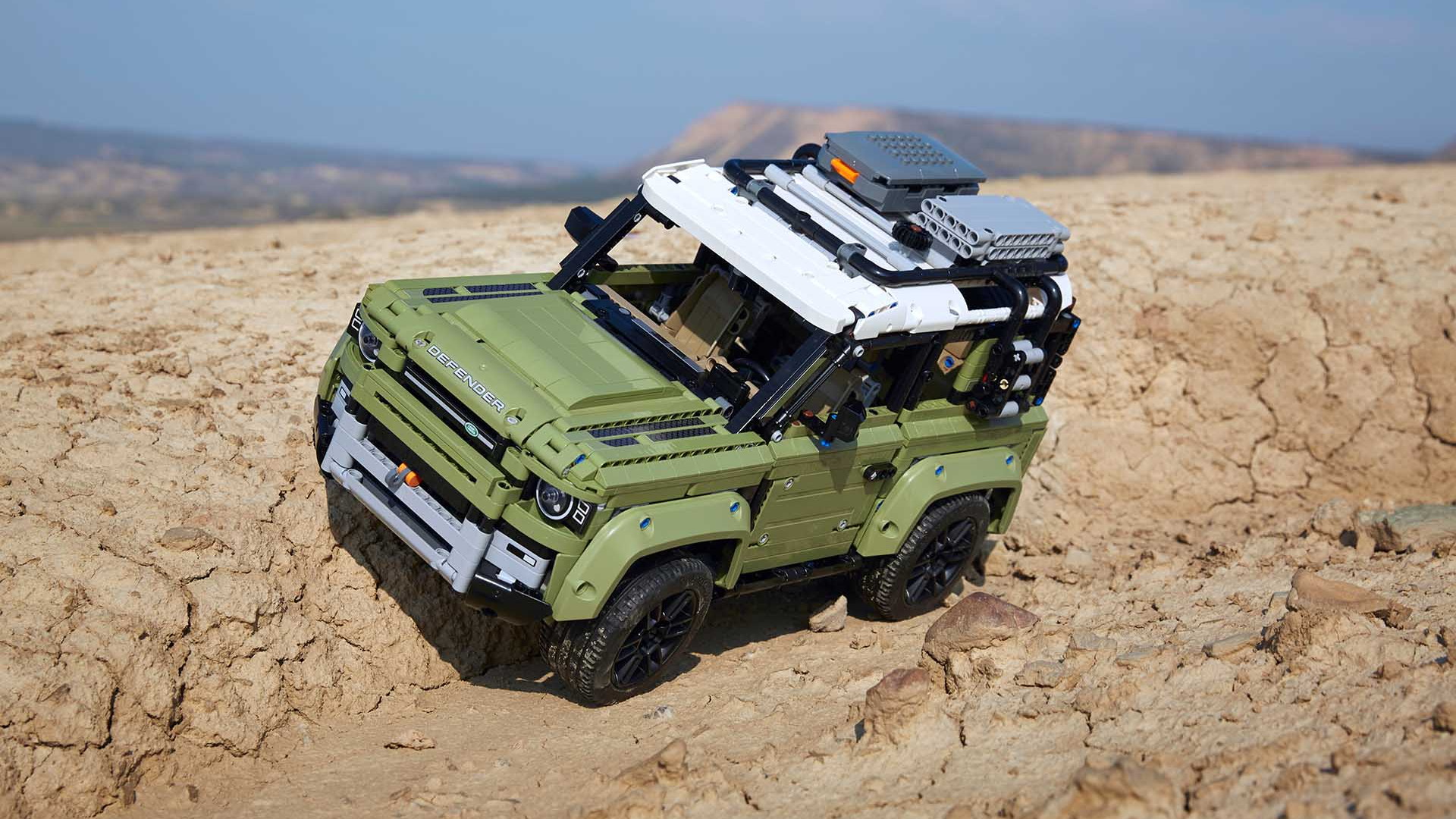 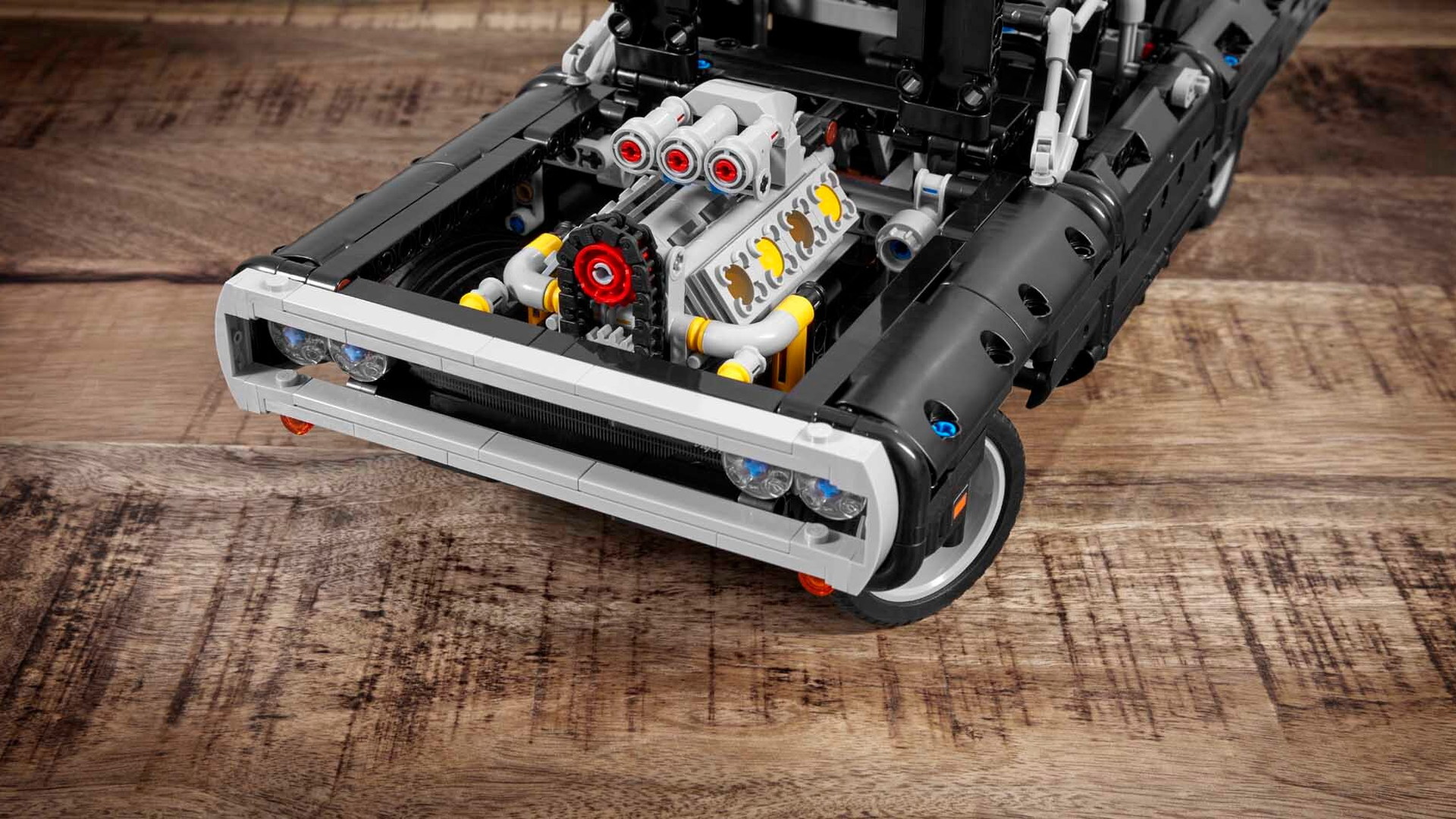 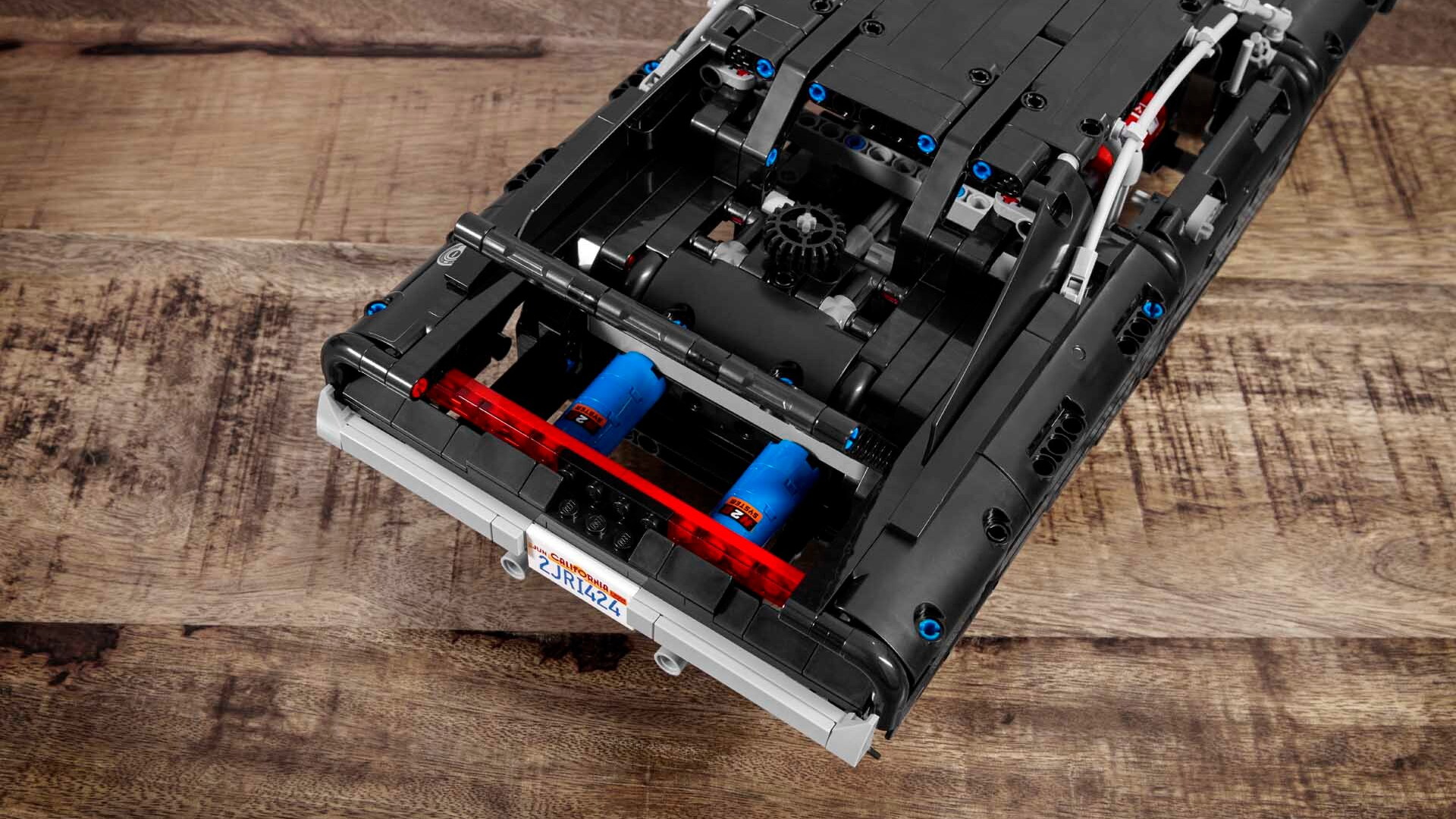 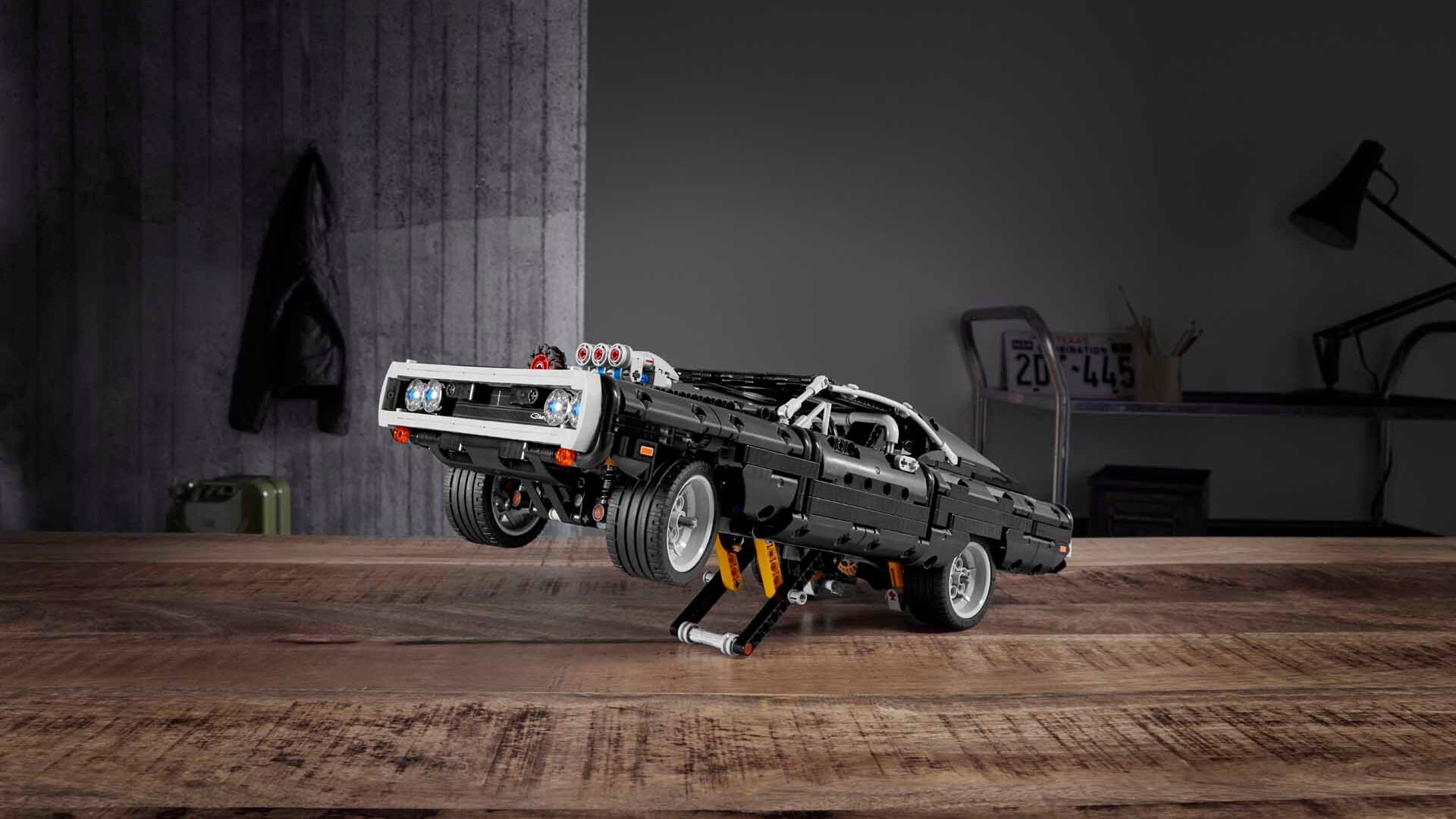 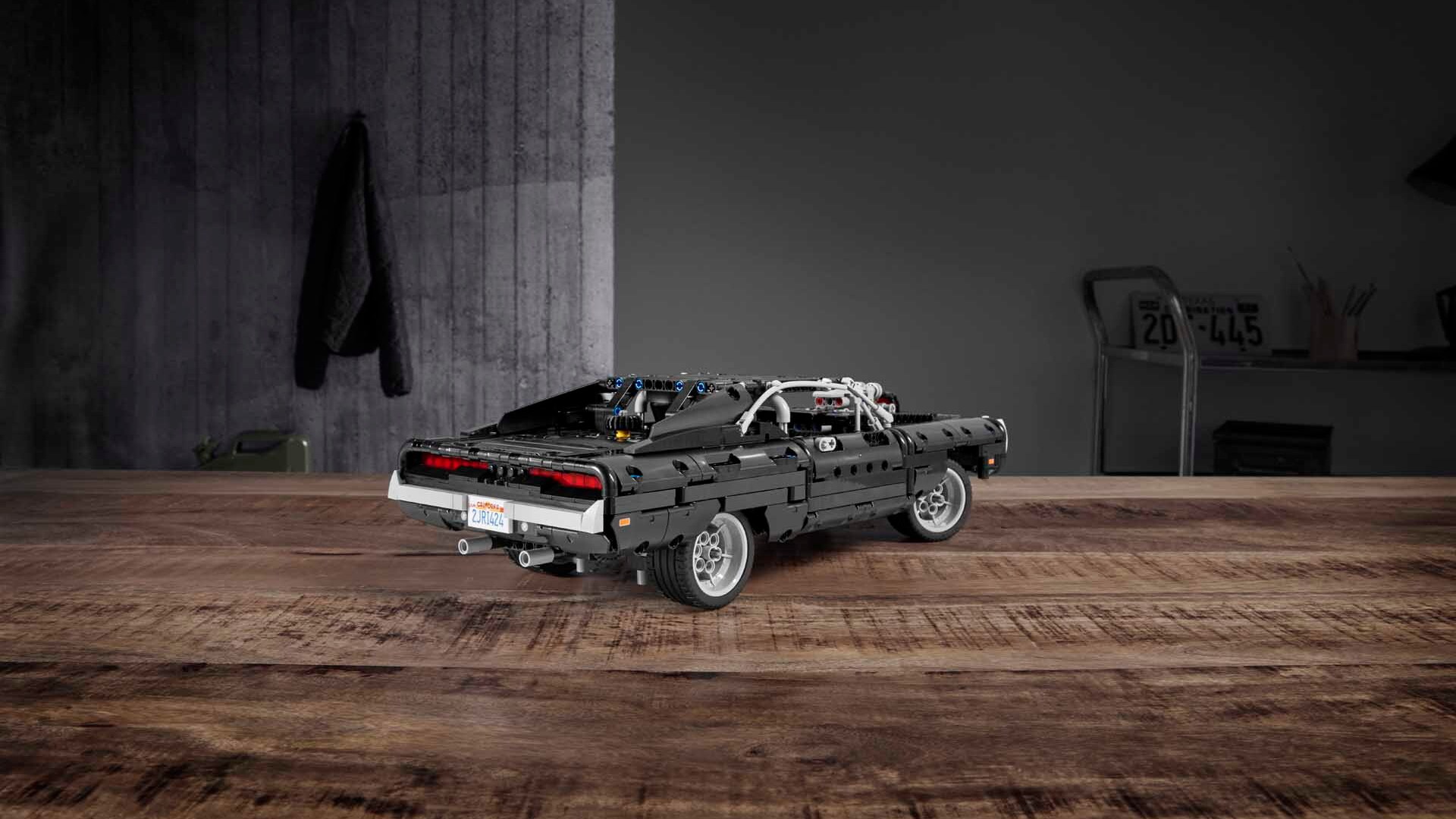 With race series canceled and tracks closed, there aren’t many outlets to get a hands-on fix for automotive dreams outside of your own garage. For those who lack the time, money, or gumption to get going, there are Lego kits.

Some of Motor Authority’s favorite Lego rides on sale right now can supplement the STEM requirements for home-schoolers, can give caregivers and kids a bonding project, or can be something fun to do, during The Waiting or otherwise. Here are our picks.

I gave my 14-year-old son a $50 limit on a Lego build of his choice. We settled on this $150 Porsche 911 RSR. Based on the 991 platform, the latest RSR competed in the GTE class of the World Endurance Championship. It was powered by a 515-horsepower 4.2-liter flat-6 with rear-wheel drive. The Lego RSR replica is a hand-powered mid-engine model with a working differential and a flat-6 with moving pistons. It’s 19 inches long and 7 inches wide so it takes up considerable shelf space once it’s built. The better to admire its giant wing, ovoid headlights, and track map of Laguna Seca printed on the driver’s door. This might be the object of the boy’s desires for decades to come.—Robert Duffer

The million-dollar miracle hypercar from Molsheim doesn't cheap out on anything—why would the Lego model? This dream machine would make anyone smile—just make sure they're not too young. At about 3,600 pieces, the build is daunting but the reward is high.—Aaron Cole

I'm a #VanLife stan, so the next best way to plan your dream camping rig is to build it. Cups included, just make sure you tie down the coffee pot so it doesn't break at a hard stop. Lego says it’s hard to find but should be deliverable by June 5, just in time for the summer road trip.—Aaron Cole

Missed your opportunity to buy one of the 3,300 Dodge Challenger SRT Demons? Good news, For less than $30 Lego will sell you a 2018 Dodge Demon and a 1970 Dodge Charger R/T to go with it. Time to set up your own drag strip right on your kid’s (or your) dresser. The winner? You because now you own a Demon.—Joel Feder

It’s time to make new memories with the legendary off-roader. After a hiatus in the States for more than a decade, the new Defender is back in driveways and in our playrooms. The new Lego Defender is a re-creation of the new Defender 90—roof rack and all. The 16-inch-long model has an inline-6 with pistons that move and grippy tires in case the Defender takes a trip from the living room to the backyard, or beyond.—Aaron Cole

Can’t afford a $200,000-plus Nissan GT-R Nismo? Good news, Lego only charges $19.99 for its version. Sure, it’s missing a lot of horsepower compared to the full-size Godzilla, but it does come with a driver. No multi-year contract required.—Joel Feder

Guys, real talk for a moment: Pricing on air-cooled Porsches is out of control. I have figured out a way many of us can actually afford one of these classic, and timeless, machines: Lego. Sure, white’s not my color, but hey, it’s before Labor Day and summer’s coming. For $14.99 how can you go wrong?—Joel Feder

All photos courtesy of The LEGO Group.