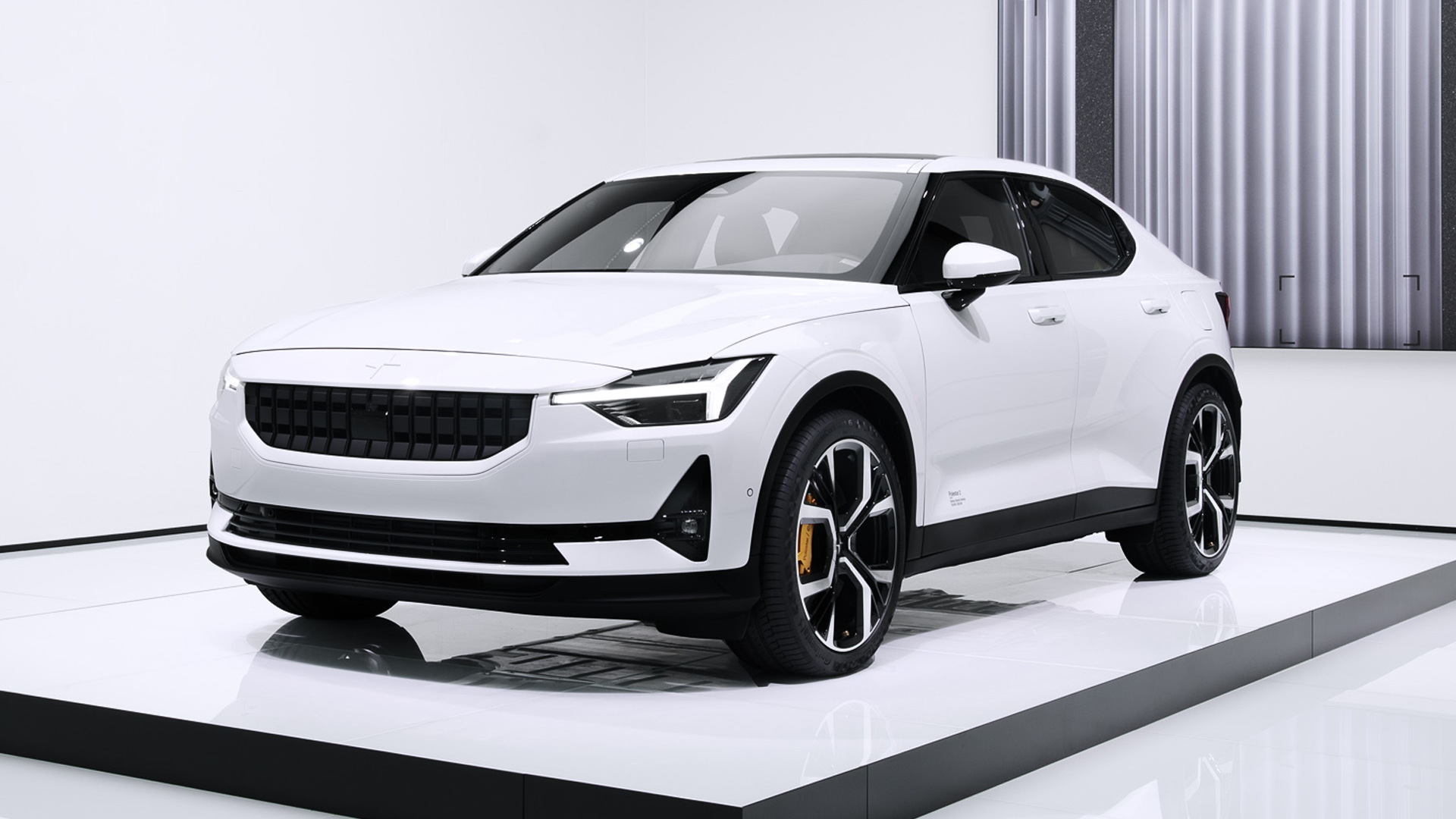 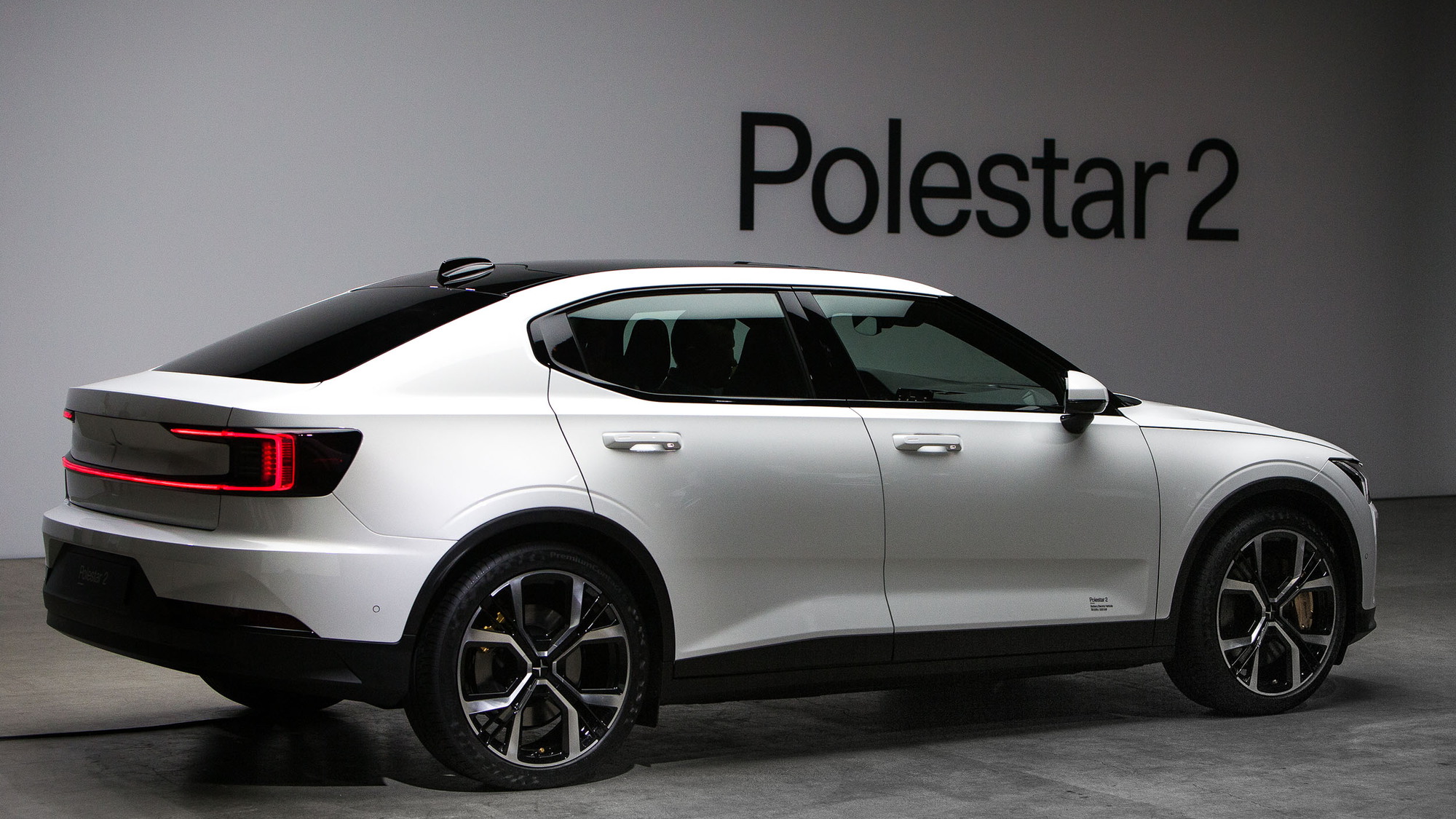 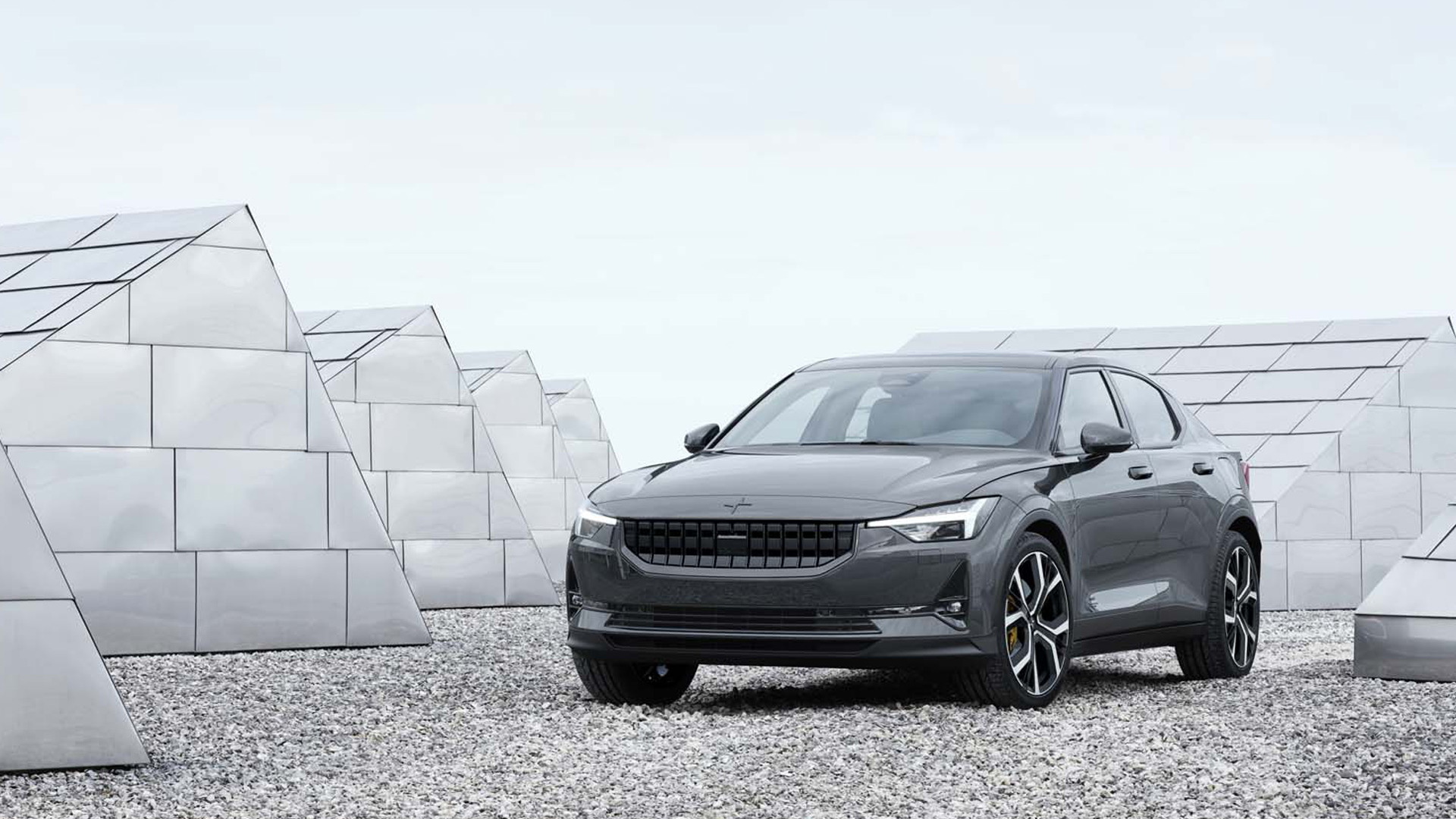 The Polestar 2 will be eligible for applicable state and federal tax credits and rebates, which could be more than $10,000 in some places.

A lower-priced model will follow in a year and may cost about $45,000, according to our colleagues at Green Car Reports.

Polestar also announced some options pricing for the 2021 model. A Performance Pack will cost $5,000, though Polestar didn't say what that equipment will be. A nappa leather interior will cost $4,000, 20-inch alloy wheels will run $1,200, and special paint colors will also cost $1,200.

The company's second car, the Polestar 2 will be the first full electric from Volvo's spin-off performance EV brand. The first, the Polestar 1, combines two electric motors with a turbocharged and supercharged 2.0-liter inline-4 to make 619 horsepower.

The Polestar 2 features two electric motors, one on each axle, to provide all-wheel drive. They team with a 78-kwh battery pack to make 408 hp and 487 pound-feet of torque, and Polestar says the 0-60 mph run will take less than five seconds. The car is built on the Compact Modular Architecture used for the Volvo XC40.

Inside, the Polestar 2 marks the debut of the brand's Android-based infotainment system, which features voice commands through Google Assistant, Google Maps with EV charging locations, and the ability to download apps through the Google App store.

Production of the Polestar 2 began March 24 at the company's plant in Luqiao, China, despite the coronavirus outbreak. It will take until summer for U.S. buyers to get the first deliveries. The car is available nationwide, and Polestar will announce lease options soon.

A Polestar 3 crossover SUV is planned for 2022, and Polestar recently showed the Precept concept car that sets a design direction for the brand, and possibly points to a Tesla Model S fighter.