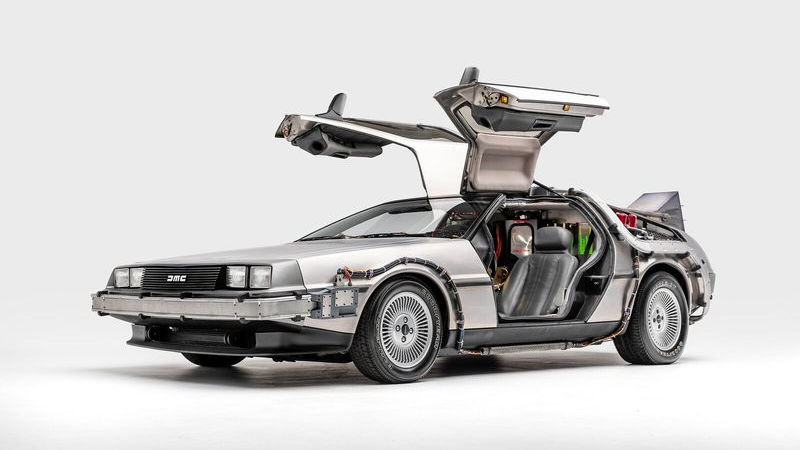 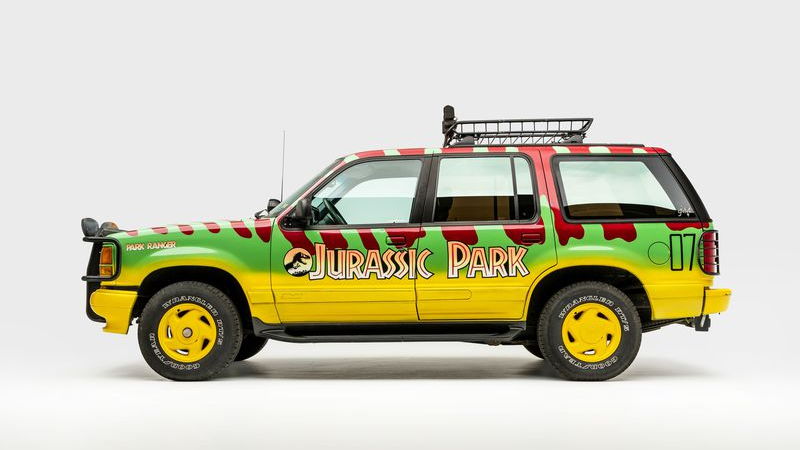 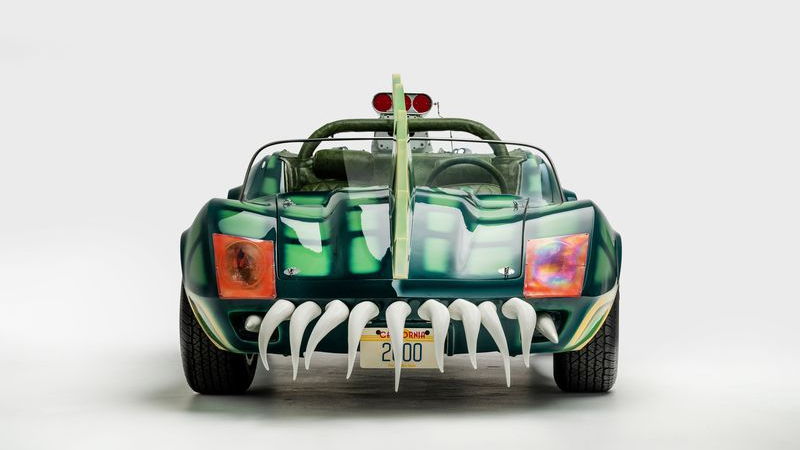 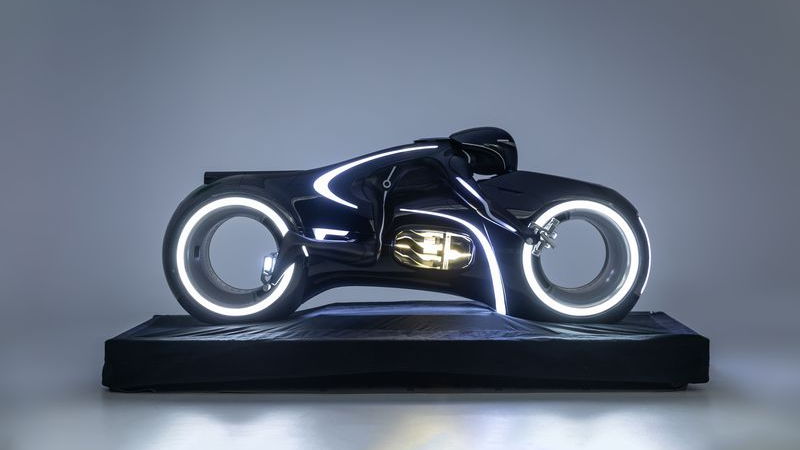 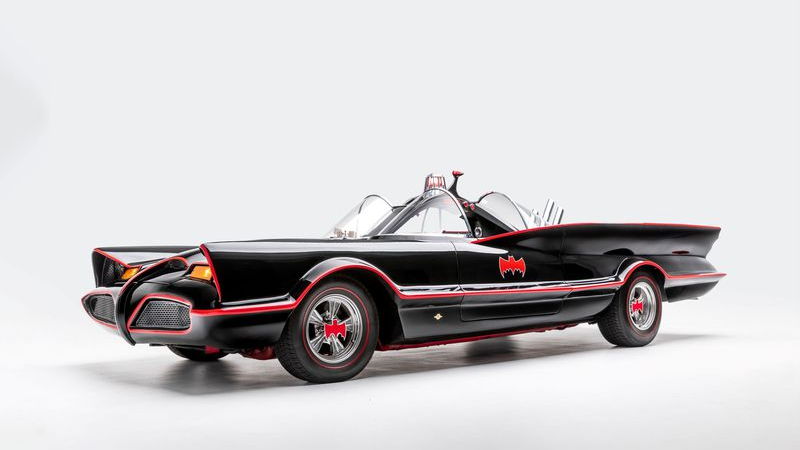 Science-fiction fans, prepare to nerd out over the Petersen Automotive Museum's latest exhibit.

Called "Hollywood Dream Machines: Vehicles of Science Fiction and Fantasy," the exhibit gathers some of the most iconic cars from film under one roof. Not only are the cars on display, but also the museum worked to bring the scenes to life with props, design, and drawings. The exhibit also features mixed-reality via Microsoft HoloLens technology.

The museum's executive director, Terry Karges, told Gizmodo in a report Friday that the exhibit is the largest ever curated for the museum. It features 50 vehicles from sci-fi movies, though some of them are smaller production versions of the actual cars. The vast majority are full-scale cars, however.

Some of the highlights include cars from "Black Panther," "The Hunger Games," "Transformers," "Blade Runner," and "Jurassic Park." There's something for every sci-fi fan from a range of films, both popular and cult-classic. Some of the lesser known cars are the AMT Piranha from "The Man from U.N.C.L.E.," and the Lexus from "Minority Report." Twenty films are represented in the exhibit.

The Petersen is holy ground for auto enthusiasts. Aside from the wonderful cars on display in the museum, and its other exhibits, one of the best tours is the museum's secret vault, which isn't always open to the public. If you can arrange it, dig into the vault for hours of obscure automobiles, motorsports, and general history.