The 2020 Chevrolet Camaro got an emergency facelift this week. After enormous backlash over the 2019 Camaro's front fascia design, Chevy announced the 2020 model with a tweaked front and a new bargain V-8 model. 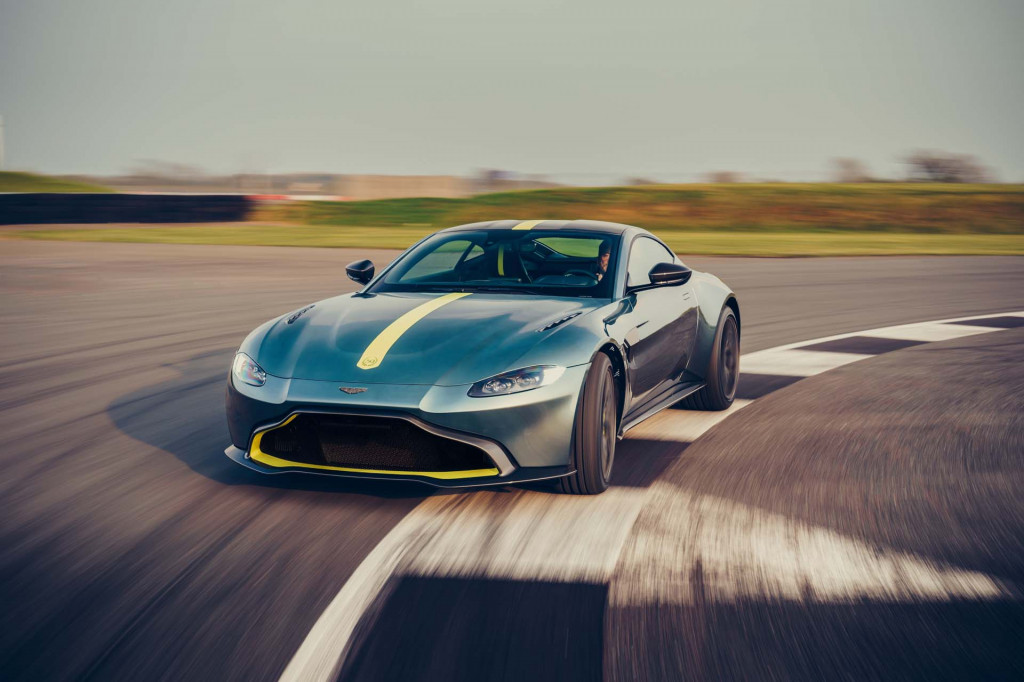 While its rivals shy away from manual transmissions, Aston Martin's CEO has vowed to always offer the three-pedal option in the automaker's lineup. Now he's delivered on his promise with a manual-equipped 2020 Vantage, the first 200 examples of which will be an extra hardcore AMR model. 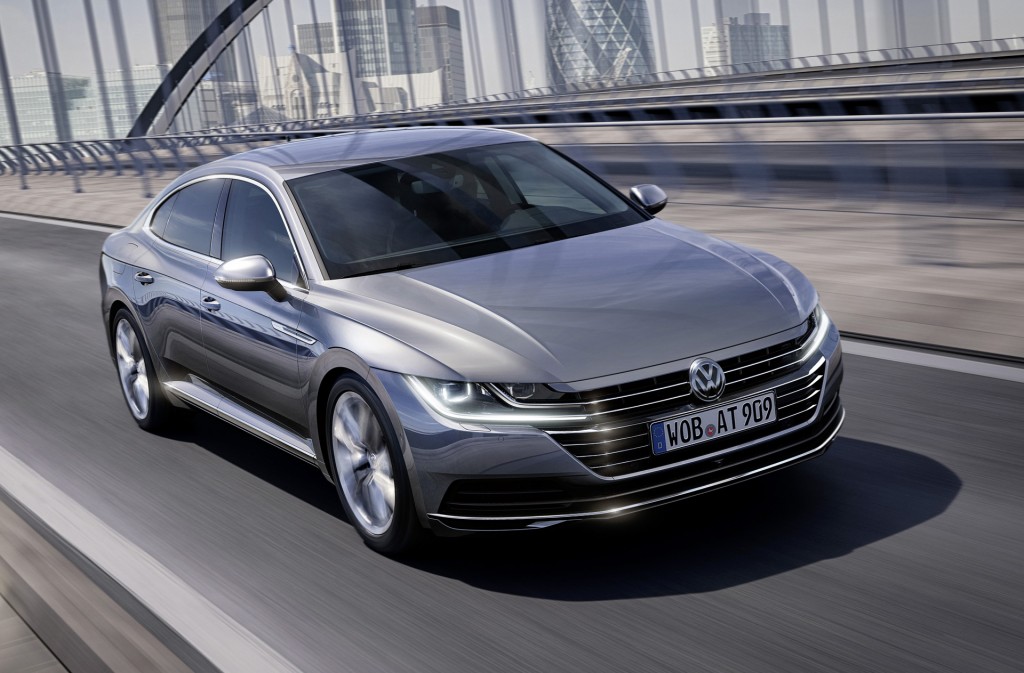 Volkswagen has replaced its CC with the much more handsome 2019 Arteon. After driving one this week, we found it to be a drama-free car with SUV-rivaling utility in a package that’s palatable when the road turns twisty. 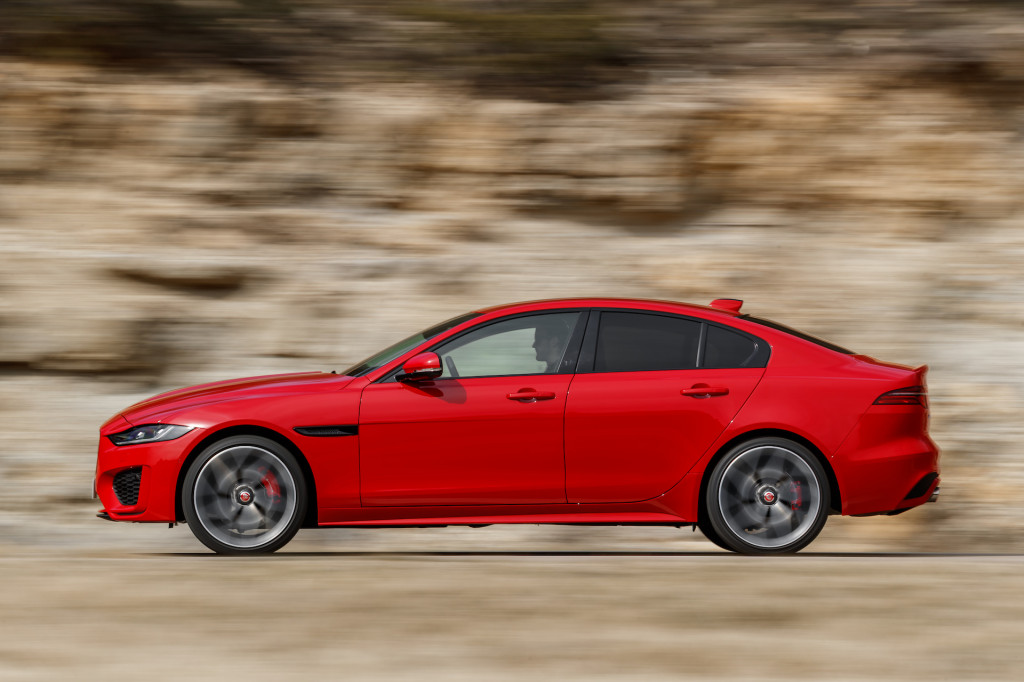 Another vehicle we drove was Jaguar's XE sport sedan, which has been given a mid-cycle update for 2020. The update sees the face of the XE become a bit more distinctive, and the interior made more premium and high-tech. 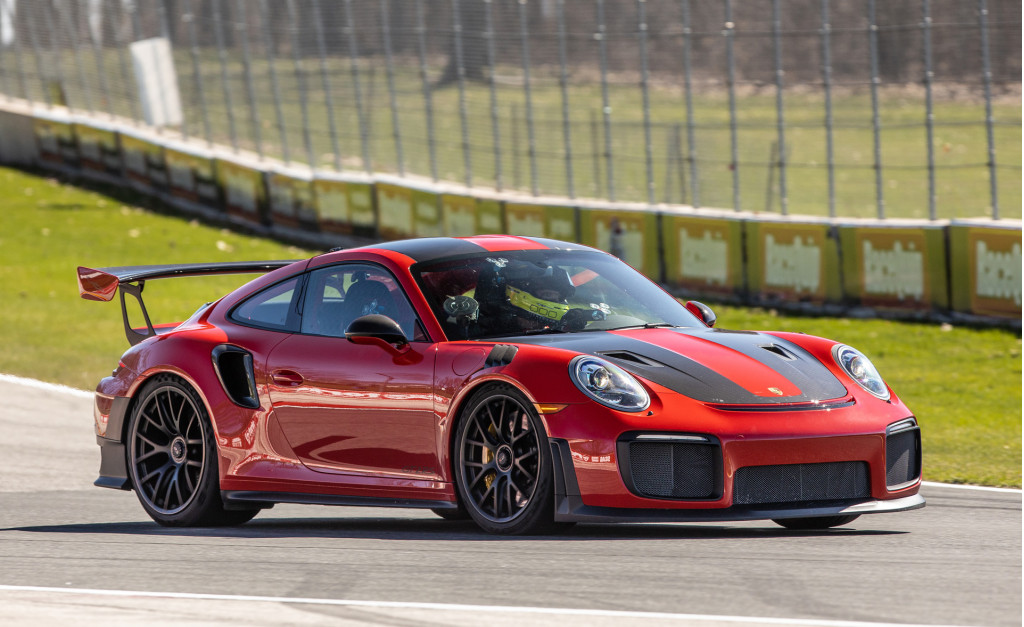 Porsche has introduced a redesigned 911 for 2020, the 992, but the previous generation in GT2 RS guise is still out setting records. The latest is a 2:15.17 lap record for production cars at Road America. 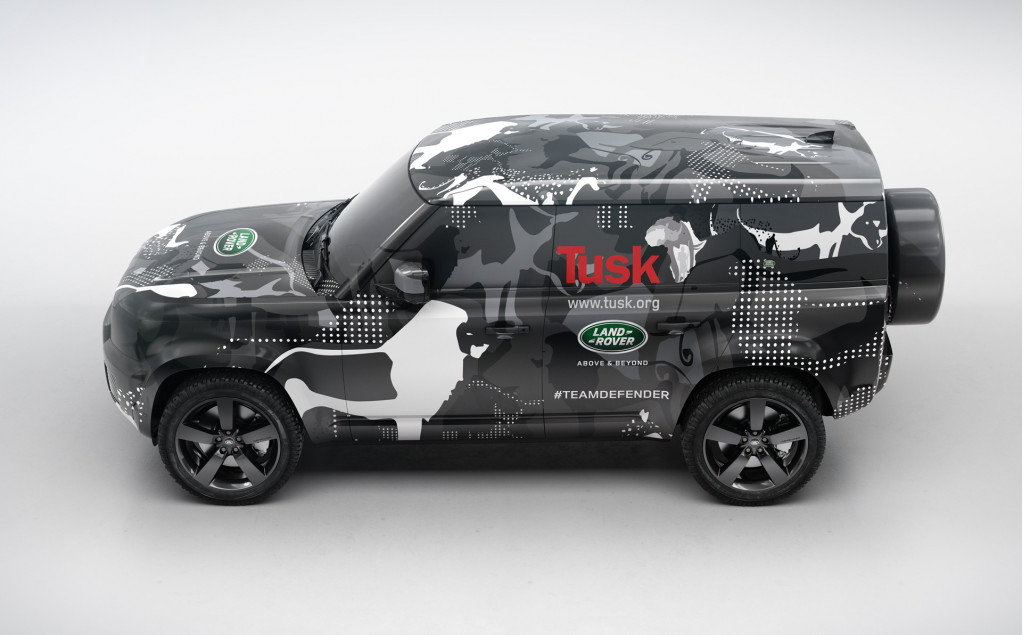 Land Rover is set to unveil a redesigned Defender in 2019 and a new teaser released this week revealed the true shape. The redesign is the first for the iconic nameplate since the original was launched more than three decades ago. 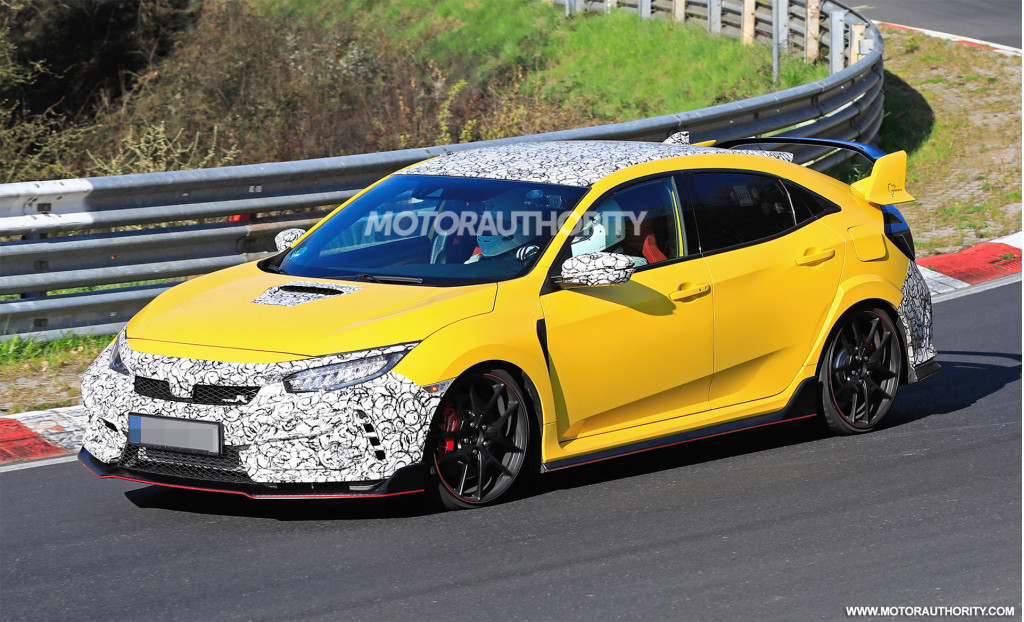 Honda's Civic Type R remains the fastest front-wheel-drive car at six top racetracks around the globe, including the Nürburgring. Now an updated version is on the way and expected to lift the performance bar further. 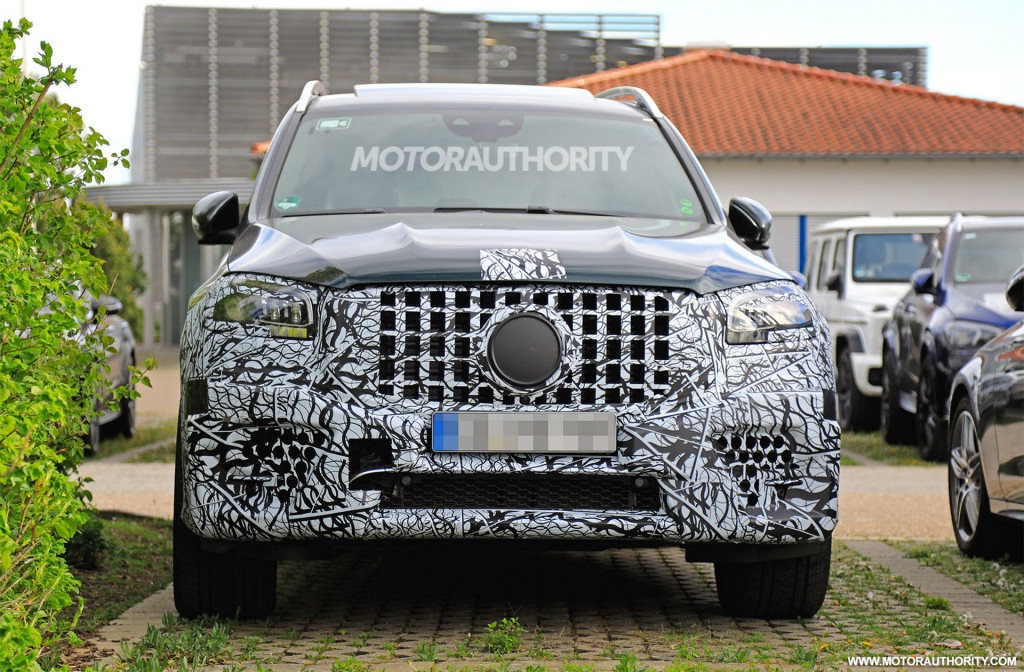 Another vehicle we spied was the next generation of the GLS63. The new full-size SUV is expected to come with a twin-turbocharged V-8 and mild-hybrid system delivering close to 600 horsepower.