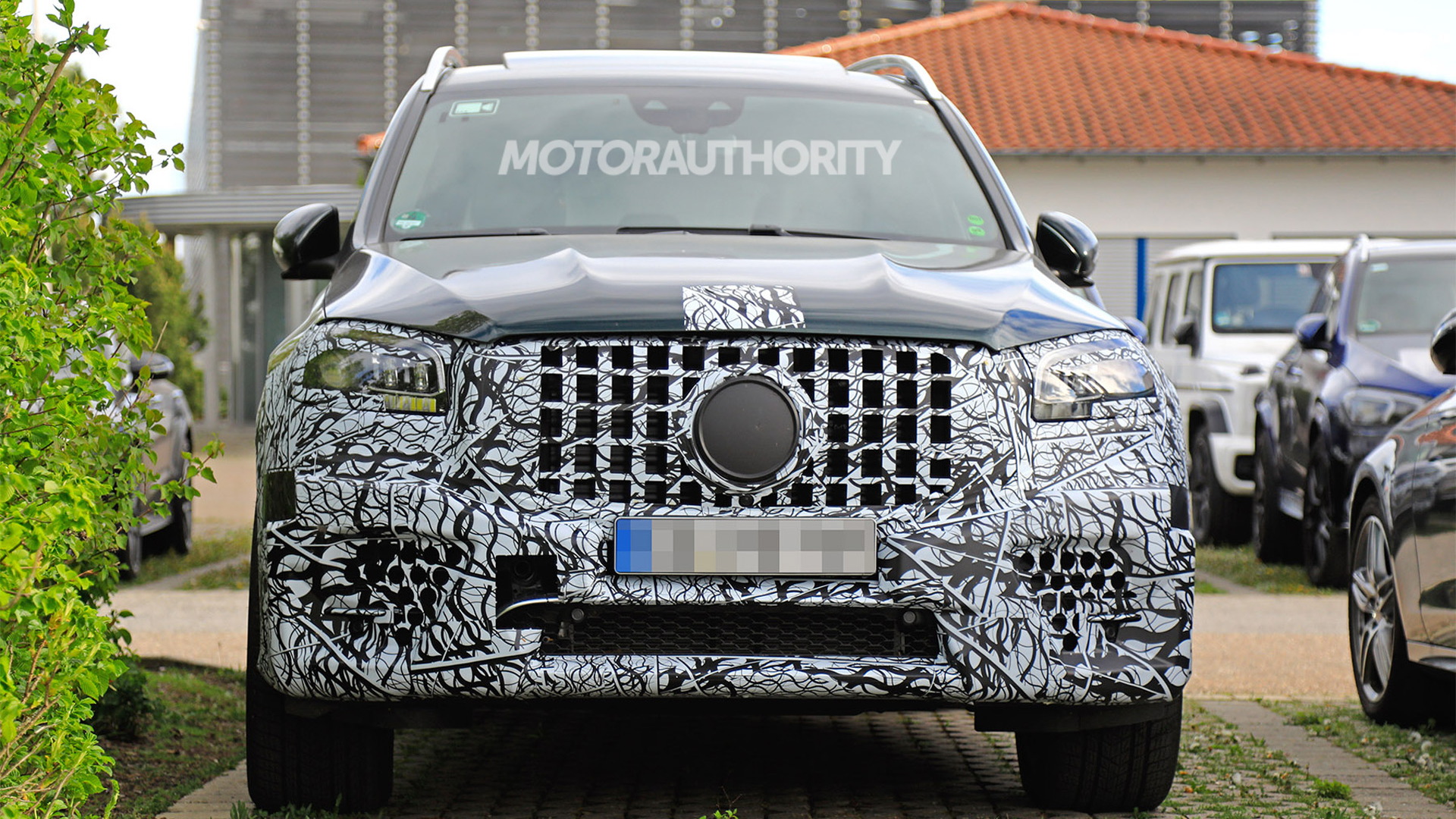 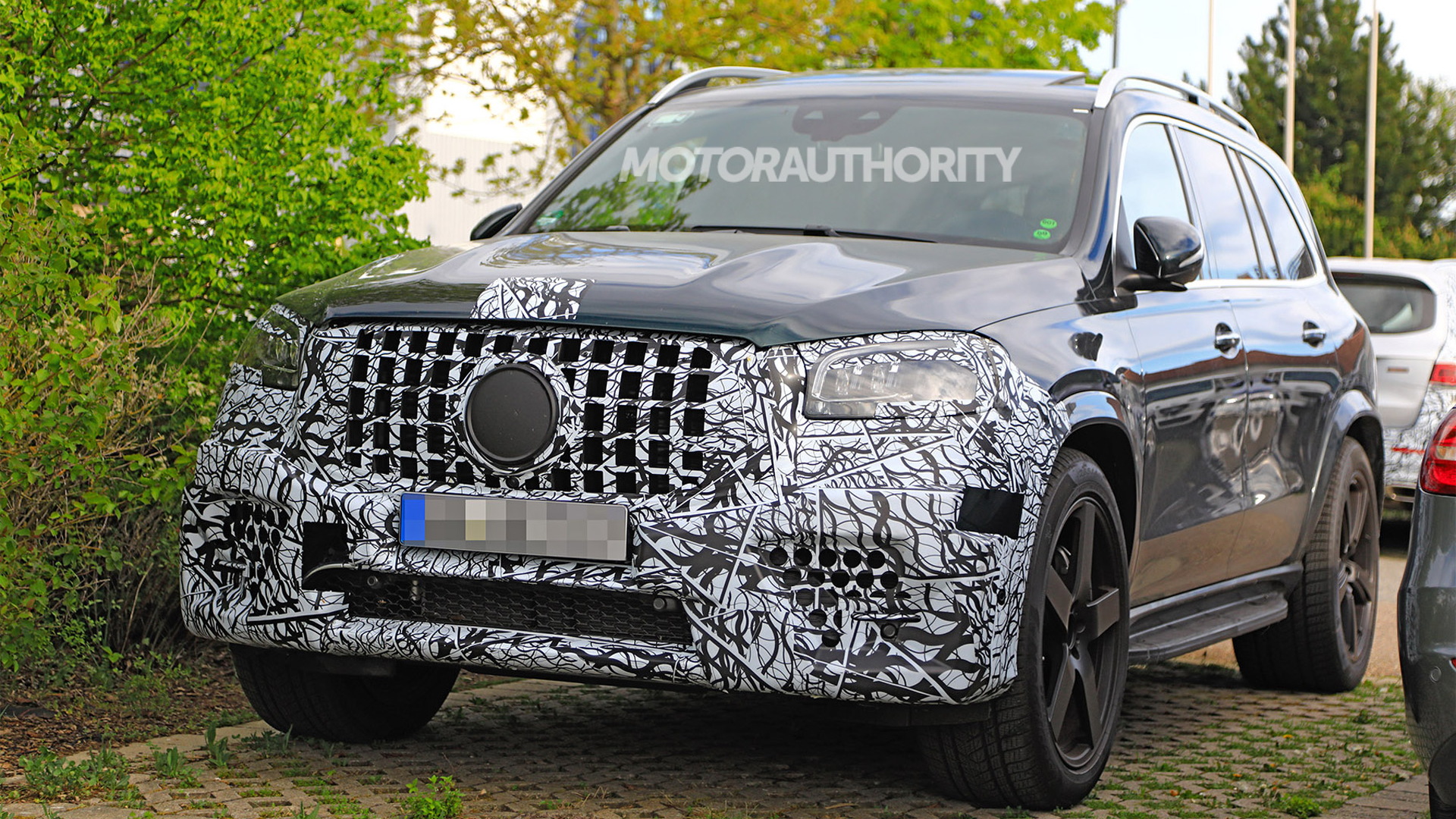 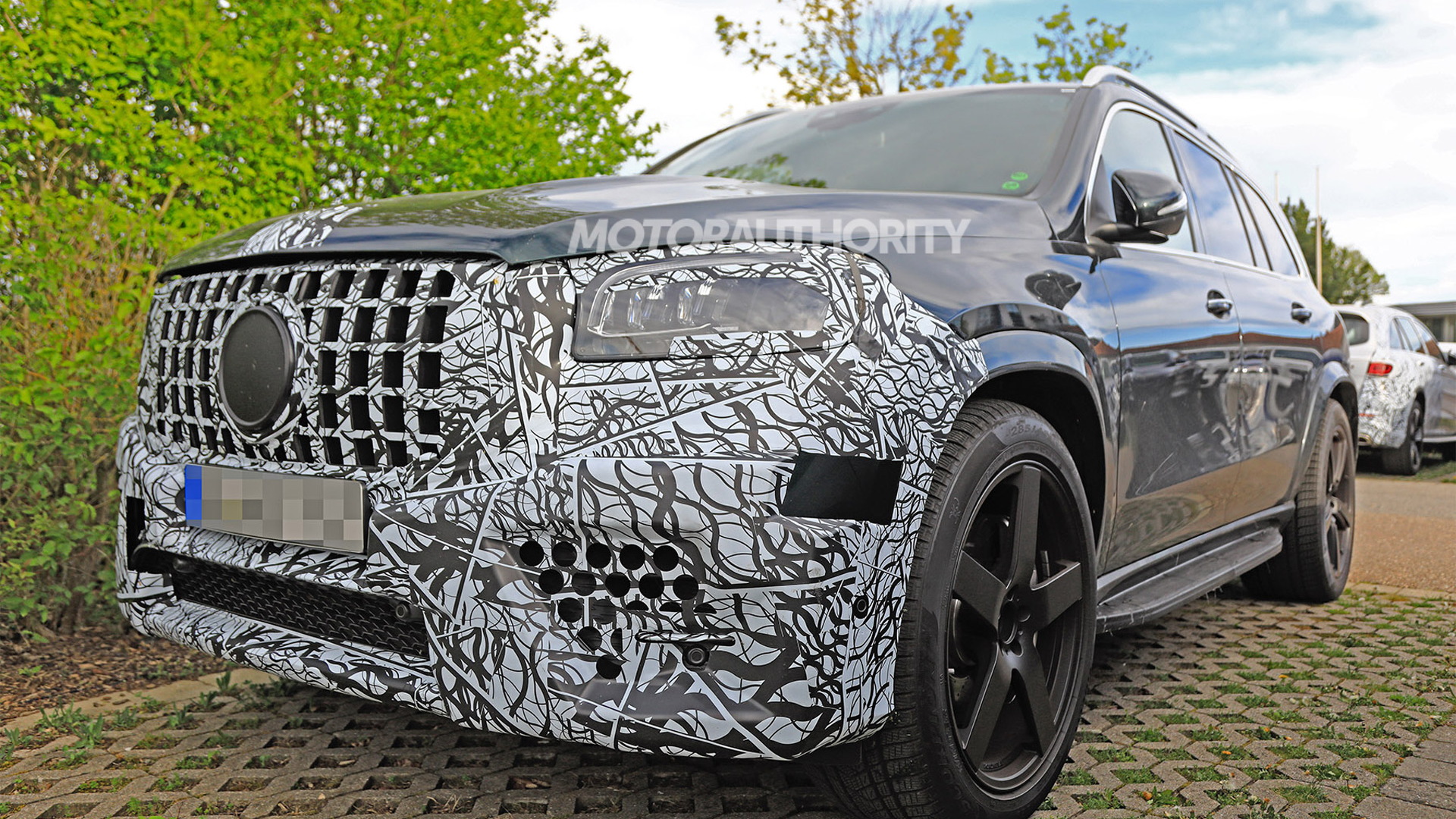 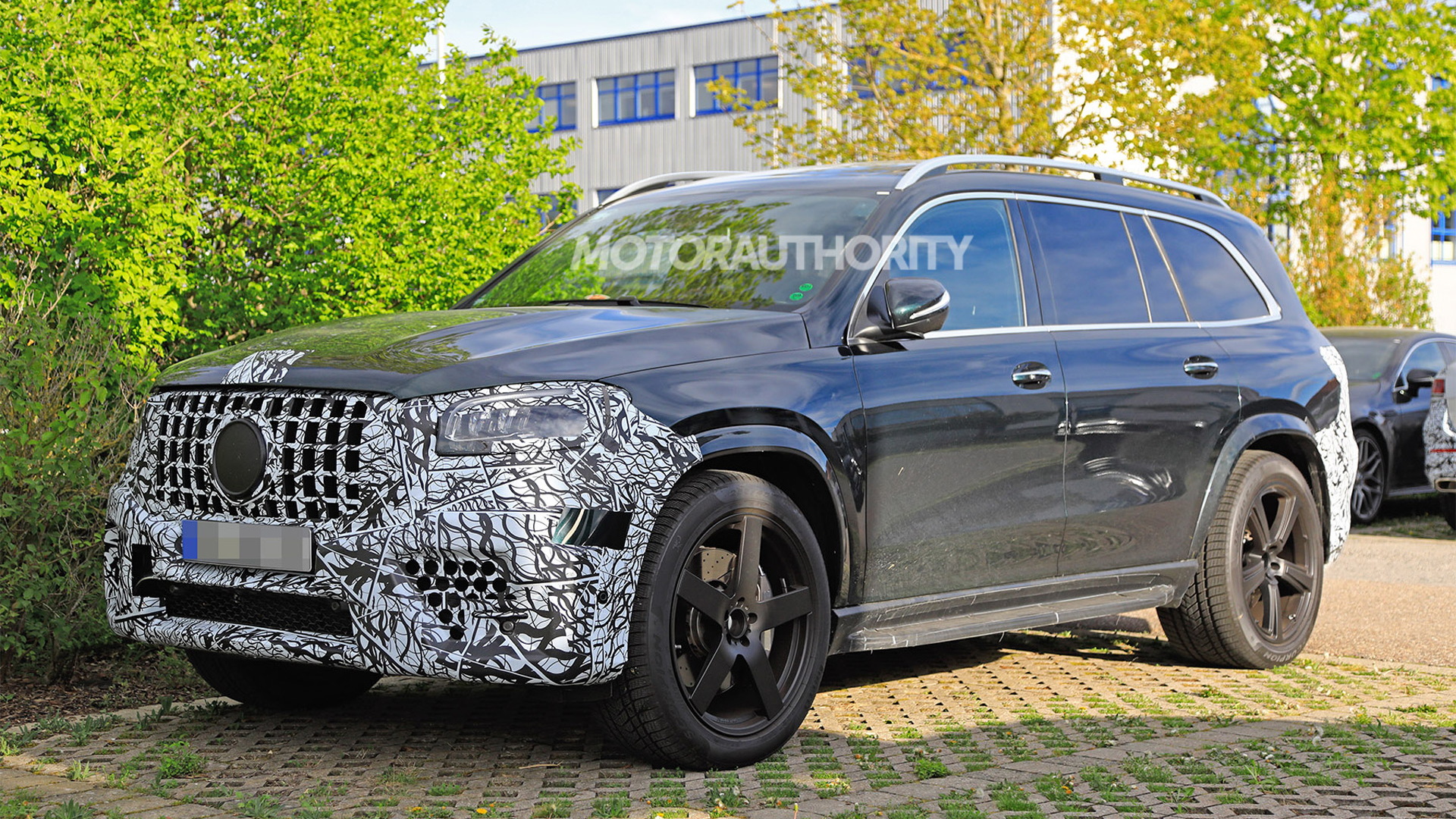 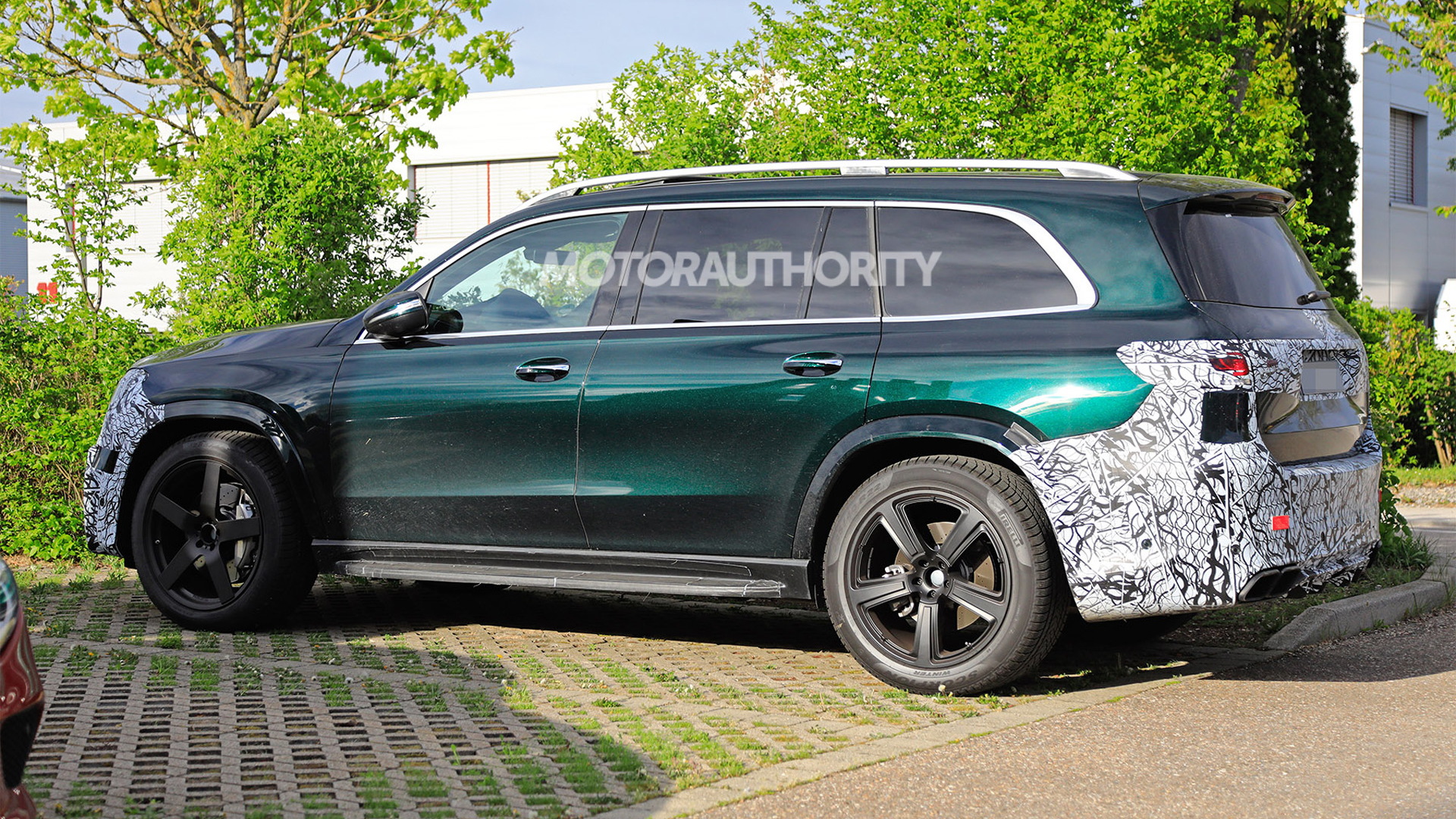 Mercedes-Benz in April unveiled a new generation of its GLS full-size SUV, and once again there will be high-performance variants from Mercedes-AMG.

Our latest spy shots reveal a prototype for one of the upcoming AMG versions, likely to be a new GLS63.

We know this is the AMG version of the new GLS because of its protruding Panamericana grille design, which features on the latest AMG models like the GT 4-Door Coupe and G63. 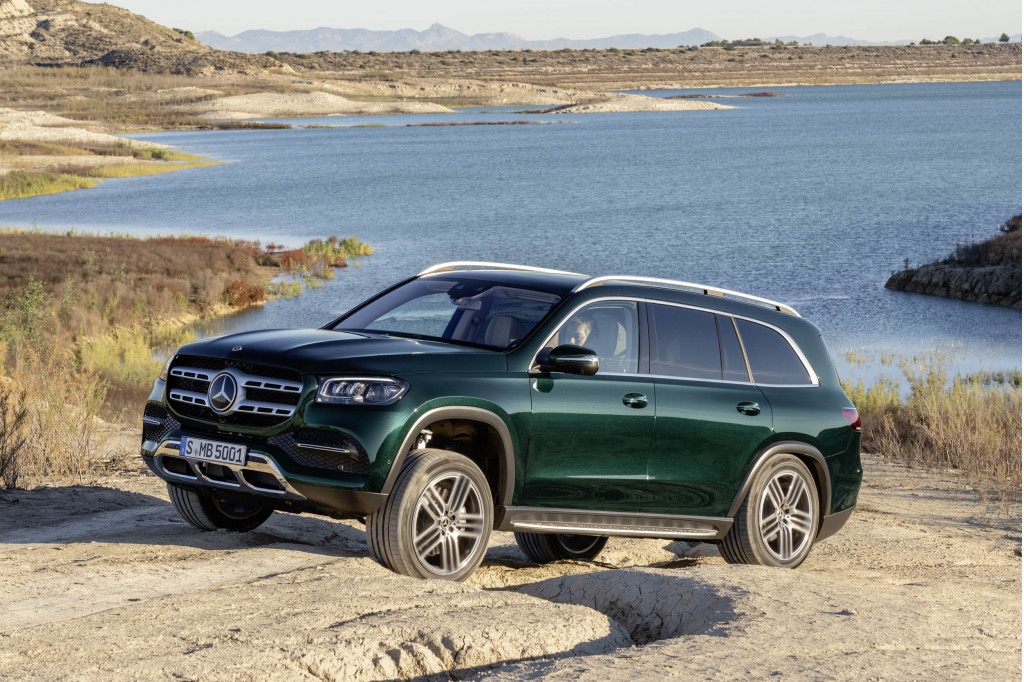 The prototype also sports more intakes in its front fascia compared to the regular GLS, and in the rear fascia can clearly be seen AMG's signature square-shaped exhaust tips. There's also no missing the massive brakes the prototype is wearing, as well as its very wide rubber.

Under the hood of the GLS63 should be a 4.0-liter twin-turbocharged V-8 paired to a 9-speed automatic and all-wheel-drive system. A 48 mild-hybrid system should also form part of the equation.

The mild-hybrid system, which already features in the regular GLS, is essentially a beefed-up starter motor that can aid the engine when needed and recover energy under braking and coasting. In the GLS63, we could also see the mild-hybrid system used to power an electric compressor. 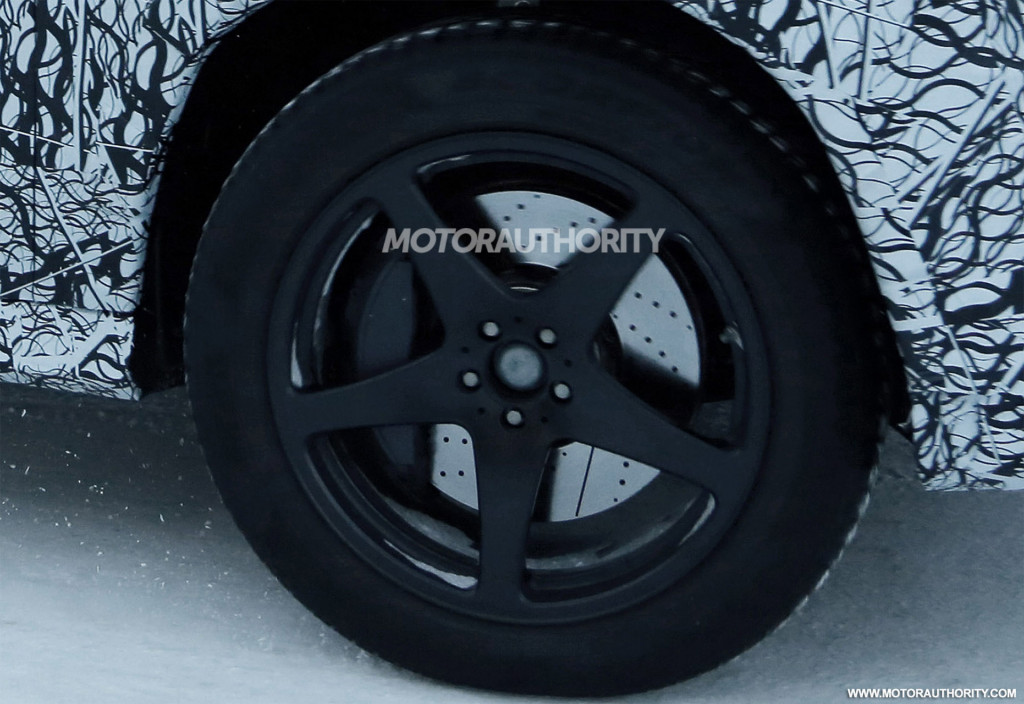 Expect output to be higher than the outgoing GLS63's 577 horsepower and 561 pound-feet of torque.

A tamer GLS53 with an inline-6 should also be in the works. We could also see at some point a GLS73. This one would feature the 4.0-liter twin-turbo V-8 paired with a more powerful electric drive system for an output approaching 800 hp. Such a configuration was previewed in AMG's GT sedan concept unveiled at the 2017 Geneva International Motor Show.

The new GLS arrives in dealerships late this year as a 2020 model. The GLS63 should arrive shortly after the regular model, possibly for the 2021 model year. Also in the works is an ultra-luxury version from Maybach.