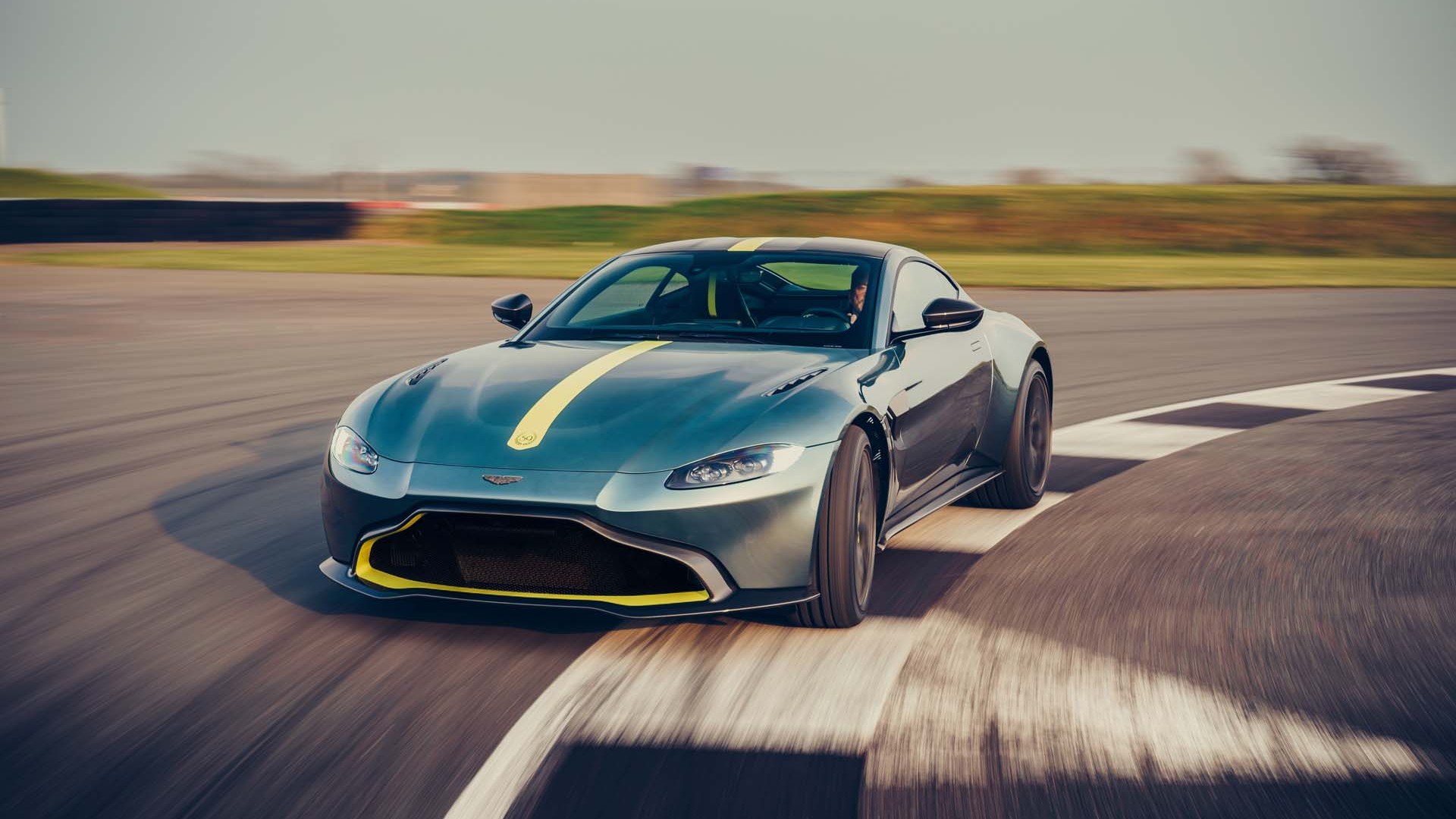 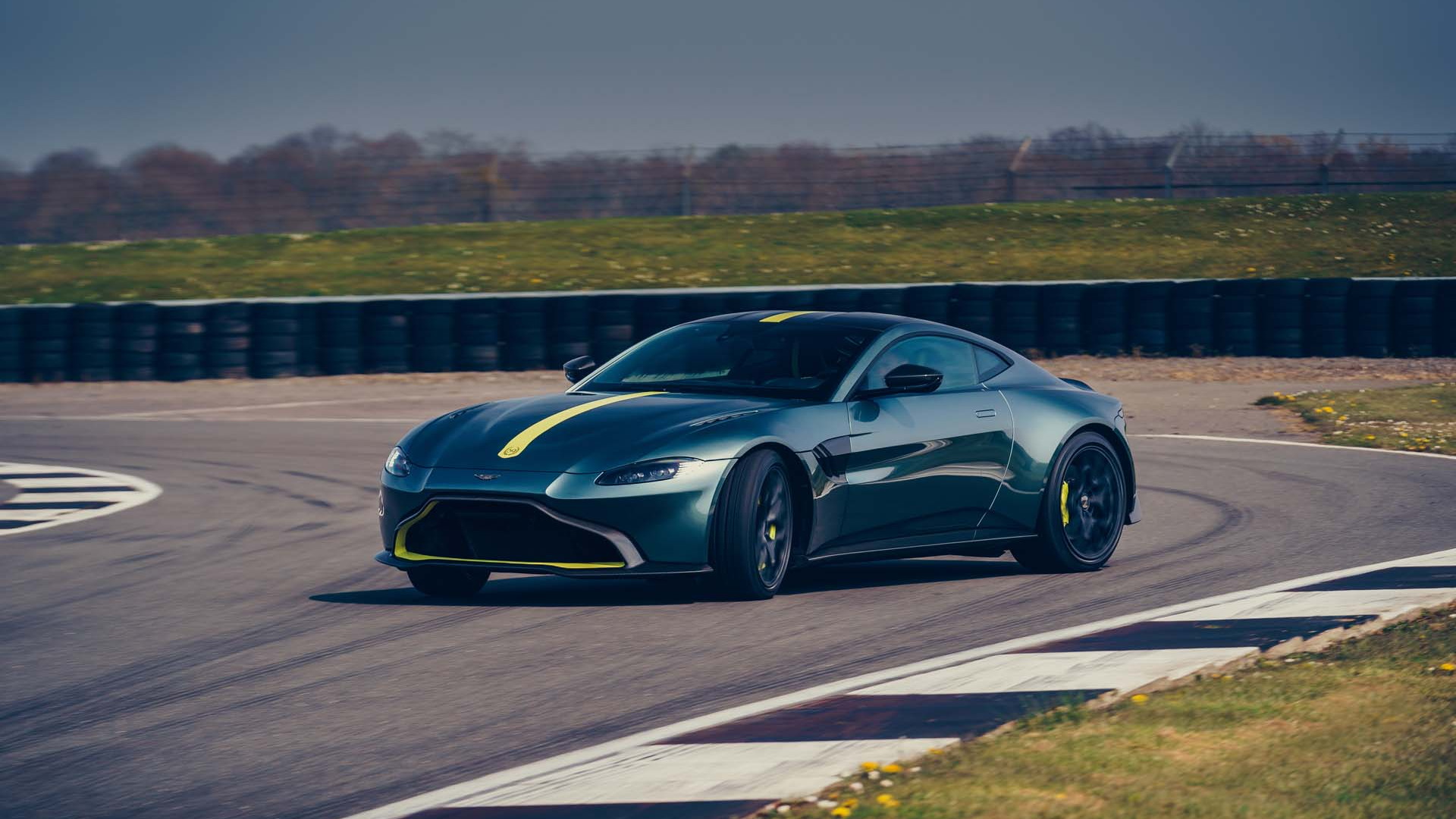 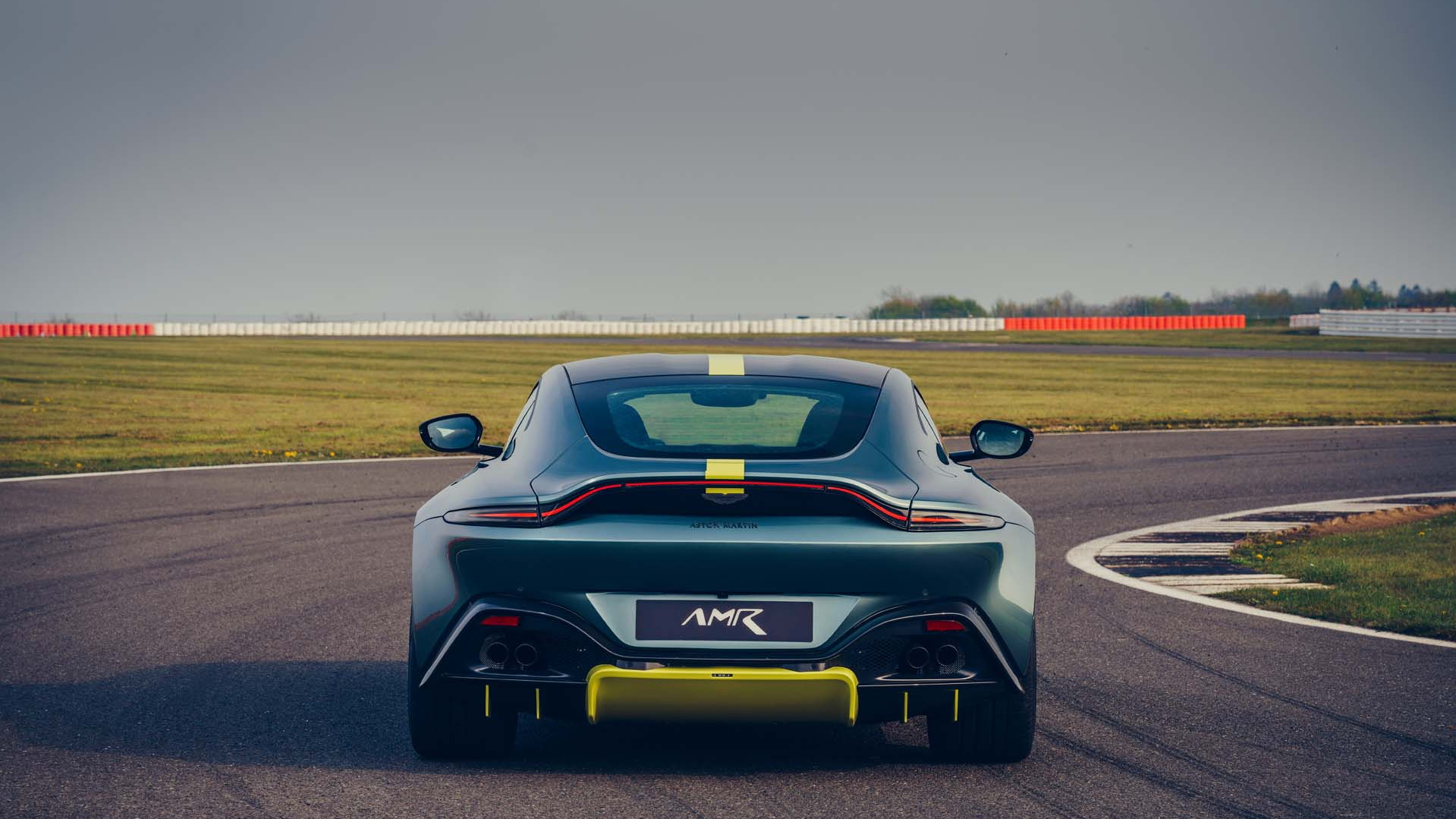 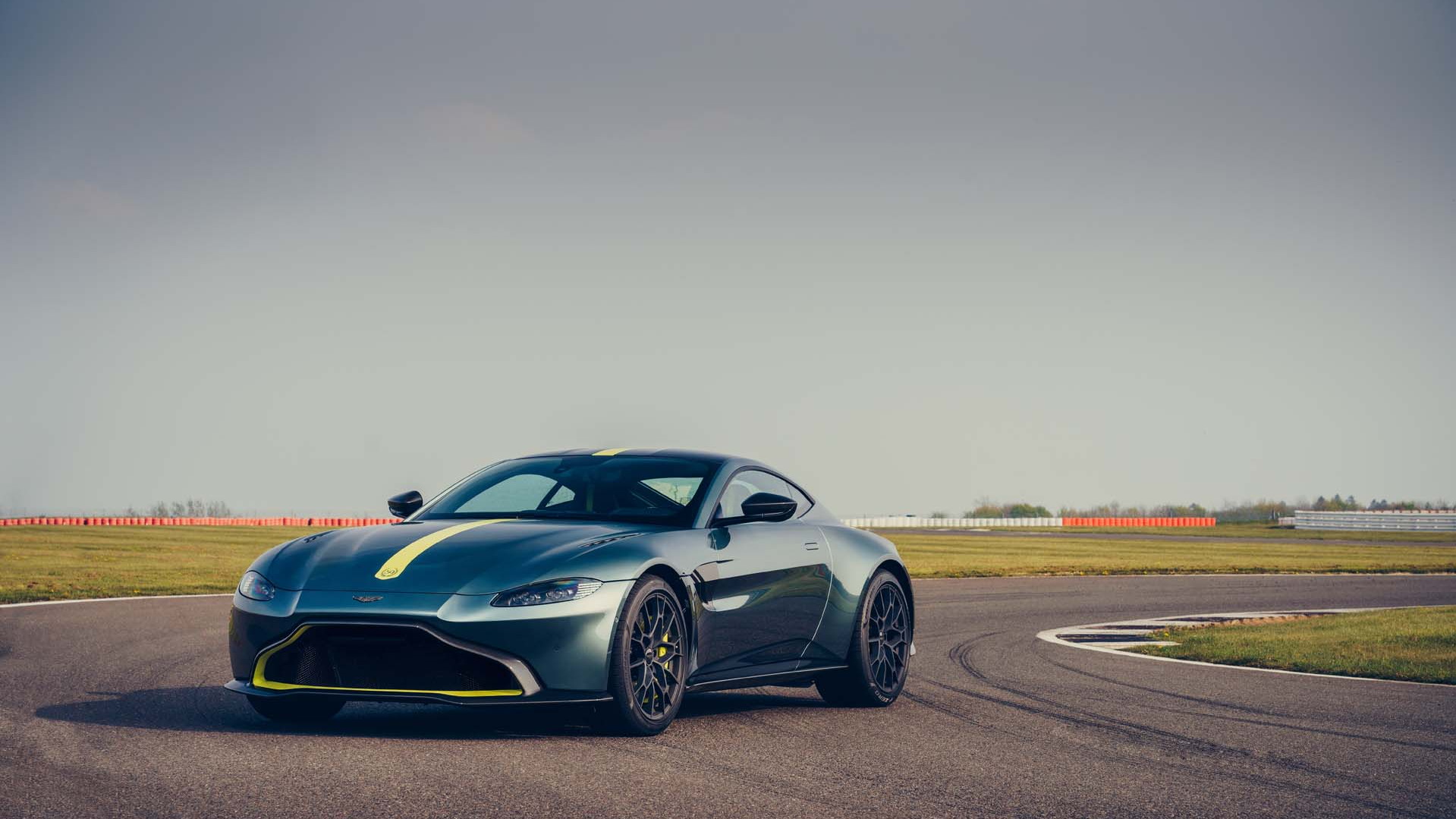 If CEO Andy Palmer has his way, Aston Martin’s sports cars will always be available with a manual transmission—but right now none of its cars come with a third pedal.

The good news is that Aston Martin is rectifying the issue by bringing back the manual with its latest Vantage sports car. The transmission, a 7-speed with Aston Martin's preferred “dogleg” configuration, where switching from first to second gear requires moving into the adjacent slot of the H-pattern, will initially be offered on a limited-edition Vantage AMR due in late 2019, after which it will become an alternative to the 8-speed automatic in the regular Vantage.

Part of the reason for the delay is because the Mercedes-AMG 4.0-liter twin-turbocharged V-8 powering the latest Vantage was never originally designed for a manual. It meant the task of developing and testing a manual for the mighty powerplant fell on the shoulders of Aston Martin.

As mentioned, the transmission features a dogleg configuration, just like the 7-speed manual in the previous-generation Vantage. Aston Martin claims the design is better for the track, when shifting between second and third is much more frequent than shifting between first and second. The transmission also features a driver-selectable rev-match function that Aston Martin calls AMshift, and it's also hooked up with a limited-slip differential.

There isn't any extra power in the Vantage AMR, meaning the 4.0-liter V-8 still spits out 503 horsepower and 505 pound-feet of torque. There has been a weight reduction of 209 pounds, though, thanks to the lighter weight of the manual compared to the automatic, plus carbon-ceramic rotors replacing the standard steel units. There's also specific tuning of the car's suspension.

Aston Martin quotes a 0-60 mph time of 3.9 seconds with the manual, which is slower than the 3.6 seconds that the automatic achieves, though you can count on the manual being the more fun and engaging option here. Top speed is 195 mph with either transmission.

Aston Martin only plans to build 200 examples of the Vantage AMR. The final 59 examples, to be known as the 59 Edition, will feature a special Stirling Green and Lime livery and unique interior treatments to reference this year's 60th anniversary of Aston Martin's outright victory at the 1959 24 Hours of Le Mans. The automaker also has a special DBS Superleggera to mark the anniversary.

“When I joined this company, customers asked and, as a gearbox engineer and racer, I promised that we would always offer a manual transmission in our lineup,” Palmer said in a statement. “In a world of autonomous robo-taxis, Aston Martin will continue to advance the art and science of performance driving.”