Ford's upcoming electric crossover that takes inspiration from the Mustang won't be a simple grocery getter. It's "going to go like hell," according to Bill Ford, Ford Executive Chairman.

The executive made the comments at the Crain's Detroit Business Newsmaker of the Year conference, Automotive News (subscription required) reported Monday. The phrase directly recalls Henry Ford II's order to beat Ferrari on the racetrack at Le Mans in the 1960s. He told his drivers then to "go like hell." Ford explained the saying arose after the automaker realized there doesn't need to be a trade-off between performance and efficiency when it comes to electric vehicles. 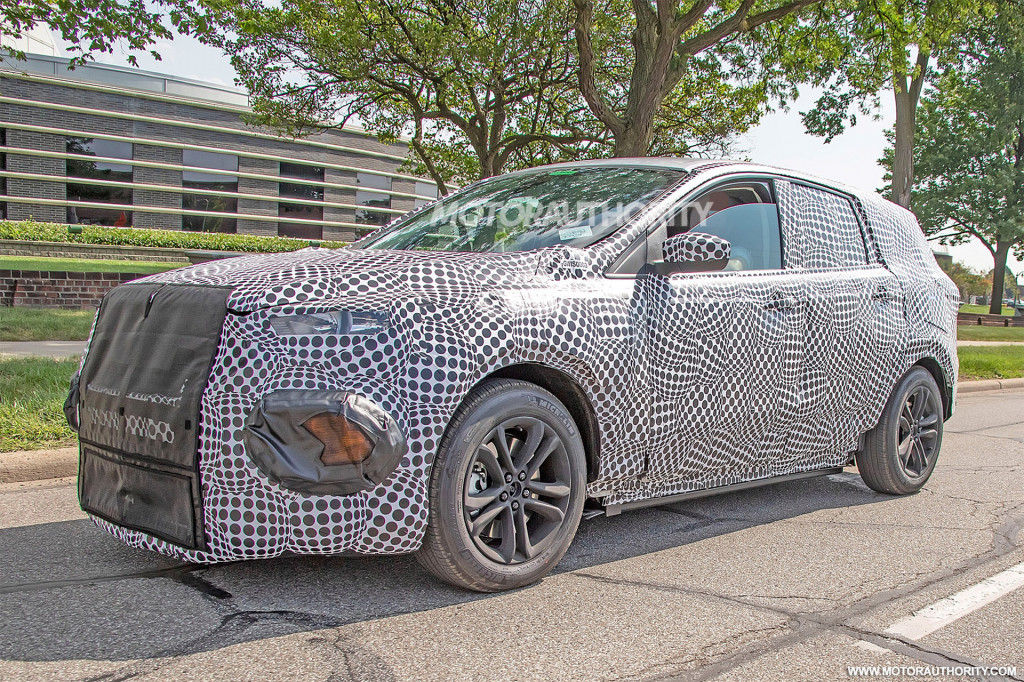 He added when Ford first started looking at electrification, the idea was either the car would be "green and boring" or "really exciting and burn a lot of fossil fuel." Today, technology allows for the best of both worlds, Ford said.

Lincoln, Ford's luxury brand, is employing the same through process. Last December, the brand said it would shy away from "E" badges for its hybrids and electric cars. Instead, electrified models will receive the "Grand Touring" moniker. The brand said it rethought how to approach electrification and the GT badge made the most sense. After all, the new Aviator Grand Touring does make the most power (an estimated 450-plus horsepower) from a 3.0-liter twin-turbo V-6 with an electric motor. The hope is customers will no longer associate electrification with a lack of performance. 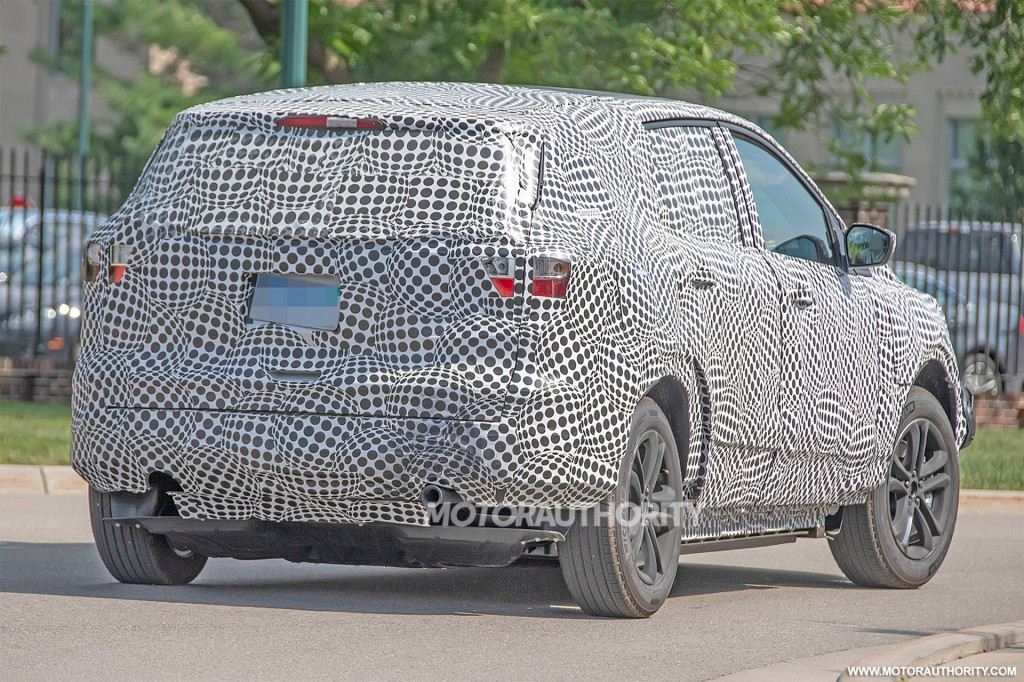 Ford has been incredibly tight-lipped on its Mustang-inspired crossover. We know it will have a range of at least 300 miles and it could be called the Mach E. The name was discovered in a trademark filing last November. It came after incredible backlash from the Mustang community about the original name Ford wanted to use, "Mach 1," which graced the Mustang decades ago.

Production will take place in Mexico and the crossover should debut in 2020. Lincoln will also receive an "elegant" version of the electric crossover in the near future.