As first reported by Reuters on Friday, GM will continue to build the Chevrolet Impala and Cadillac CT6 at the Detroit-Hamtramck plant in Michigan until January 2020. The original plan would have seen production cease this summer.

When contacted, a GM spokesman told Motor Authority the company will be building 2019 examples of the Impala and CT6 until the cutoff date, with no models changes planned other than those already announced. 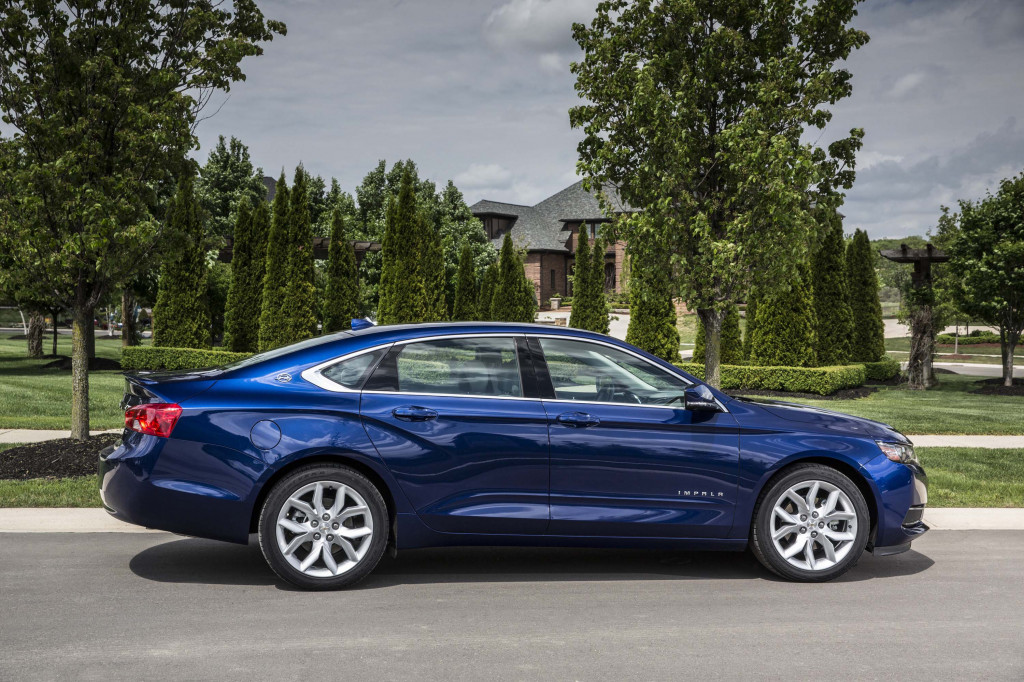 This means GM isn't likely to offer any more CT6-Vs than the 275 already announced and sold out. However, shoppers will still be able to opt for the CT6-V's 4.2-liter twin-turbocharged V-8 in the CT6 Platinum, though with a slightly lower rating of 500 horsepower and 553 pound-feet of torque versus the 550 hp and 627 lb-ft in the CT6-V.

GM said the extension was about “balancing production timing,” suggesting there might have been higher than expected demand. The automaker said the move was also about “continuing the availability of Cadillac advanced technology features currently included in the CT6-V,” namely the new 4.2-liter V-8. The engine won't go down with the CT6, though. It's likely to appear soon in a new Cadillac performance sedan waiting in the wings.

It was last November that GM made the shock announcement that it would cease North American production of several key sedan models in order to focus on more popular segments, namely SUVs and pickup trucks. Along with the Impala and CT6, GM also listed the Chevy Cruze and Volt and the Buick LaCrosse. Volt and LaCrosse production, which also took place at the Detroit-Hamtramck plant, came to an end earlier this month.