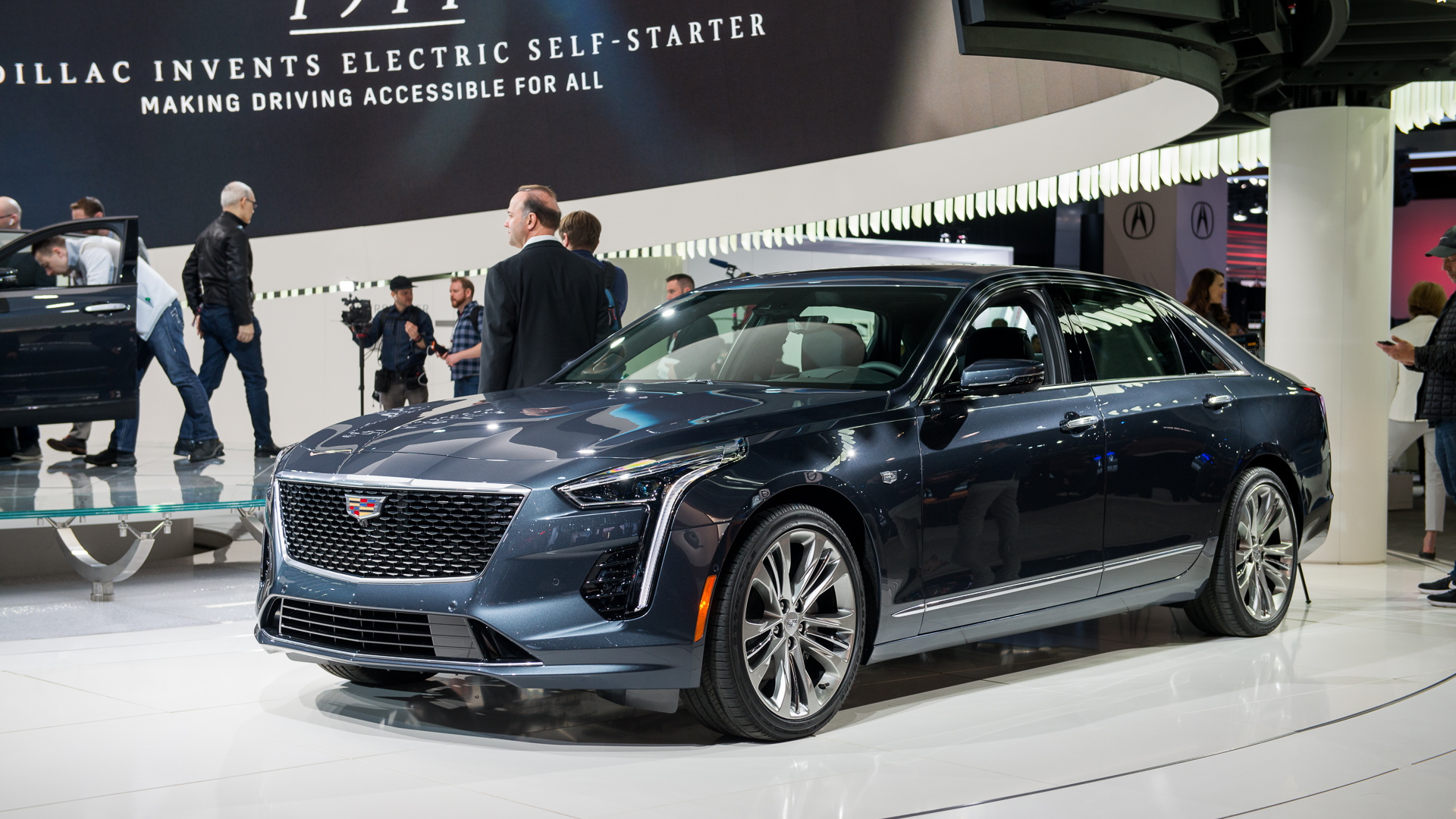 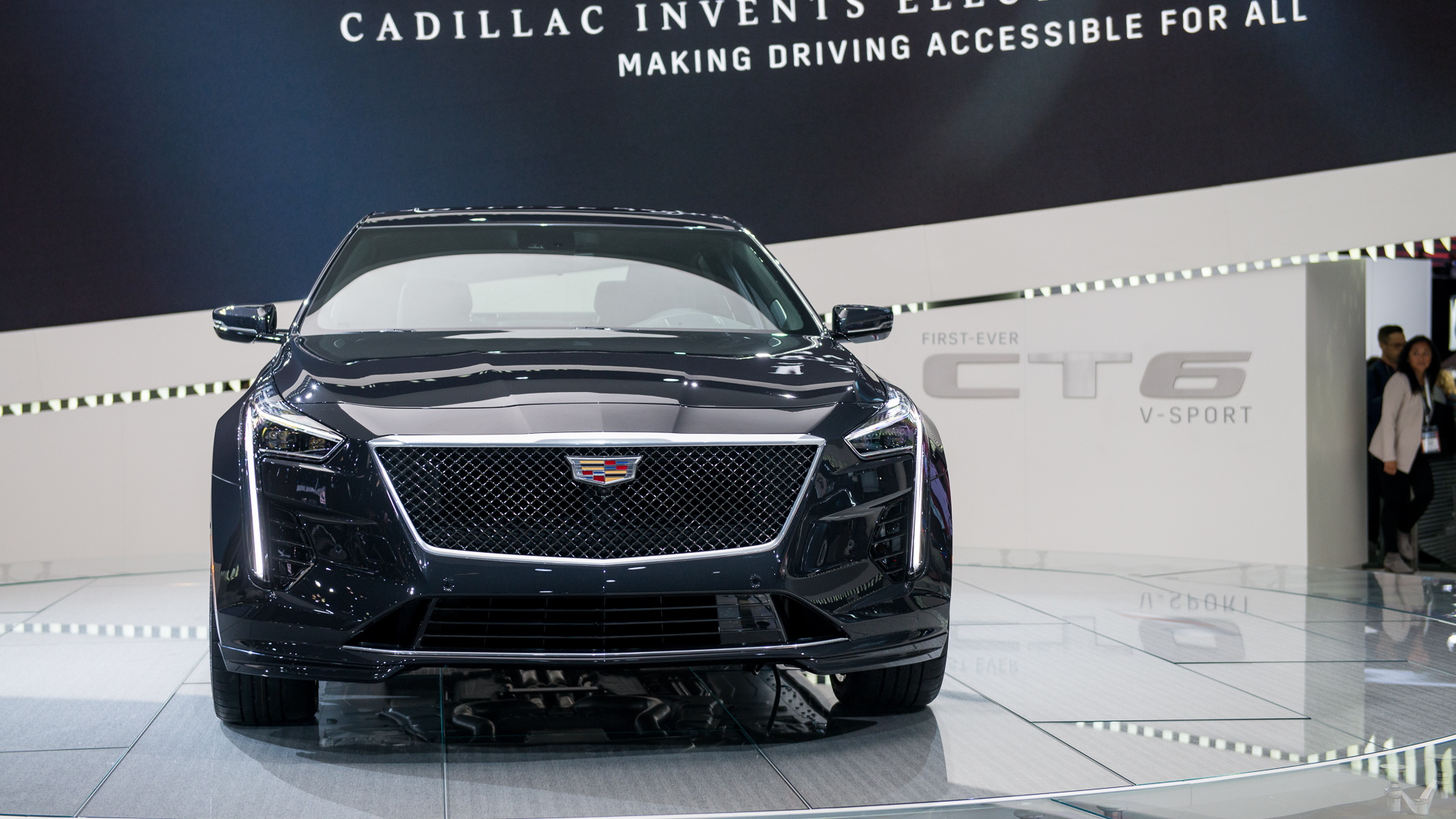 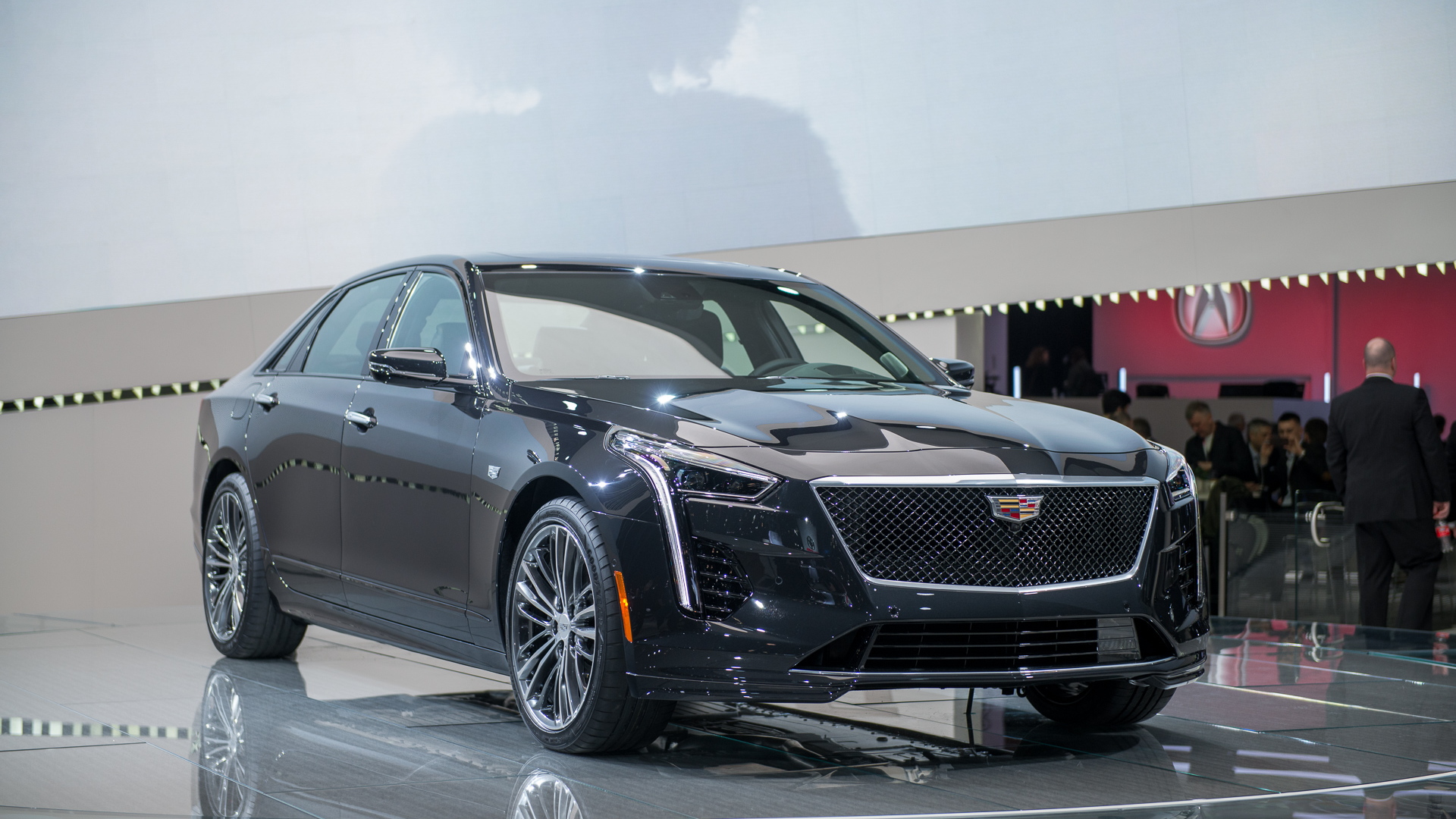 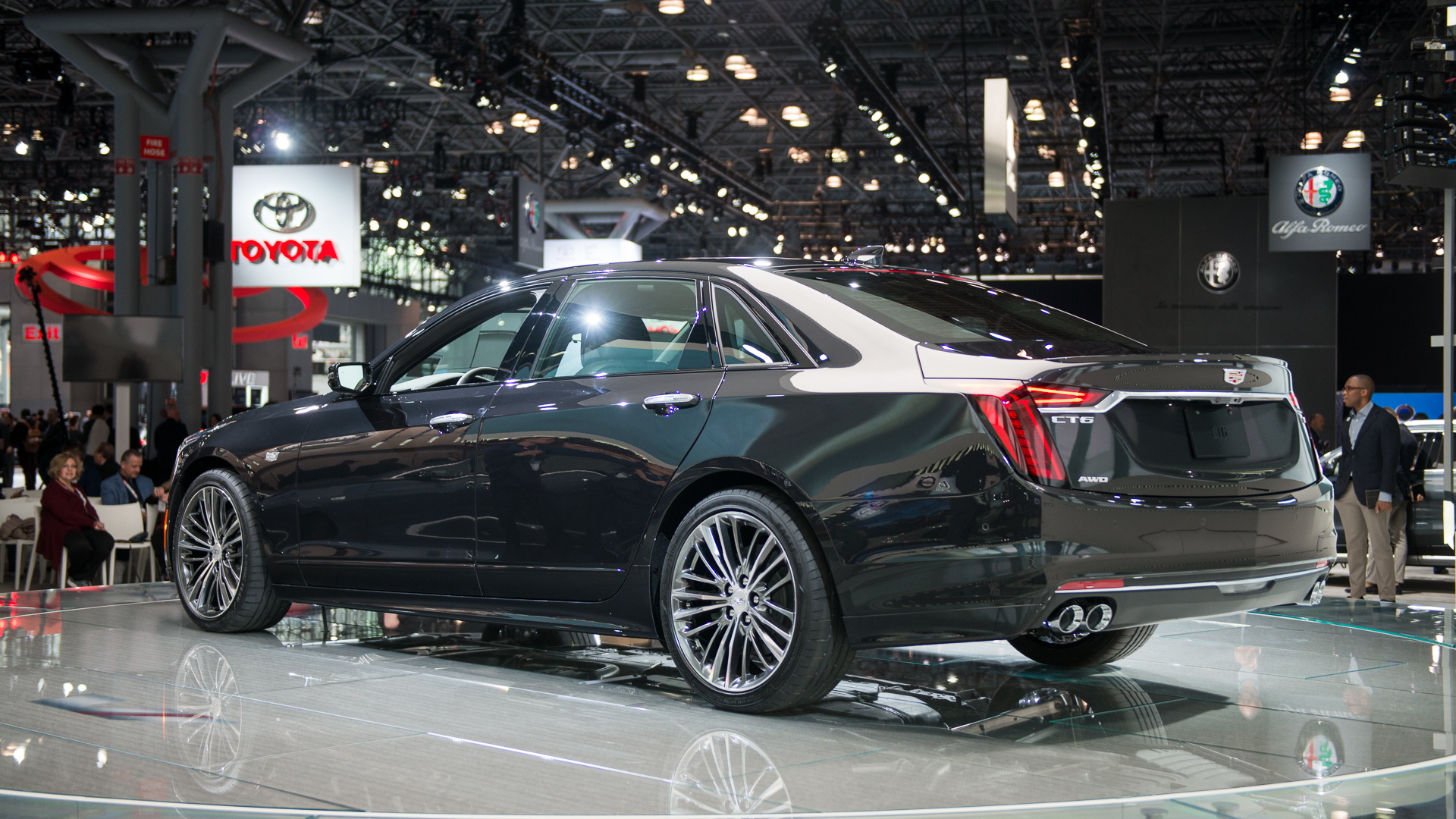 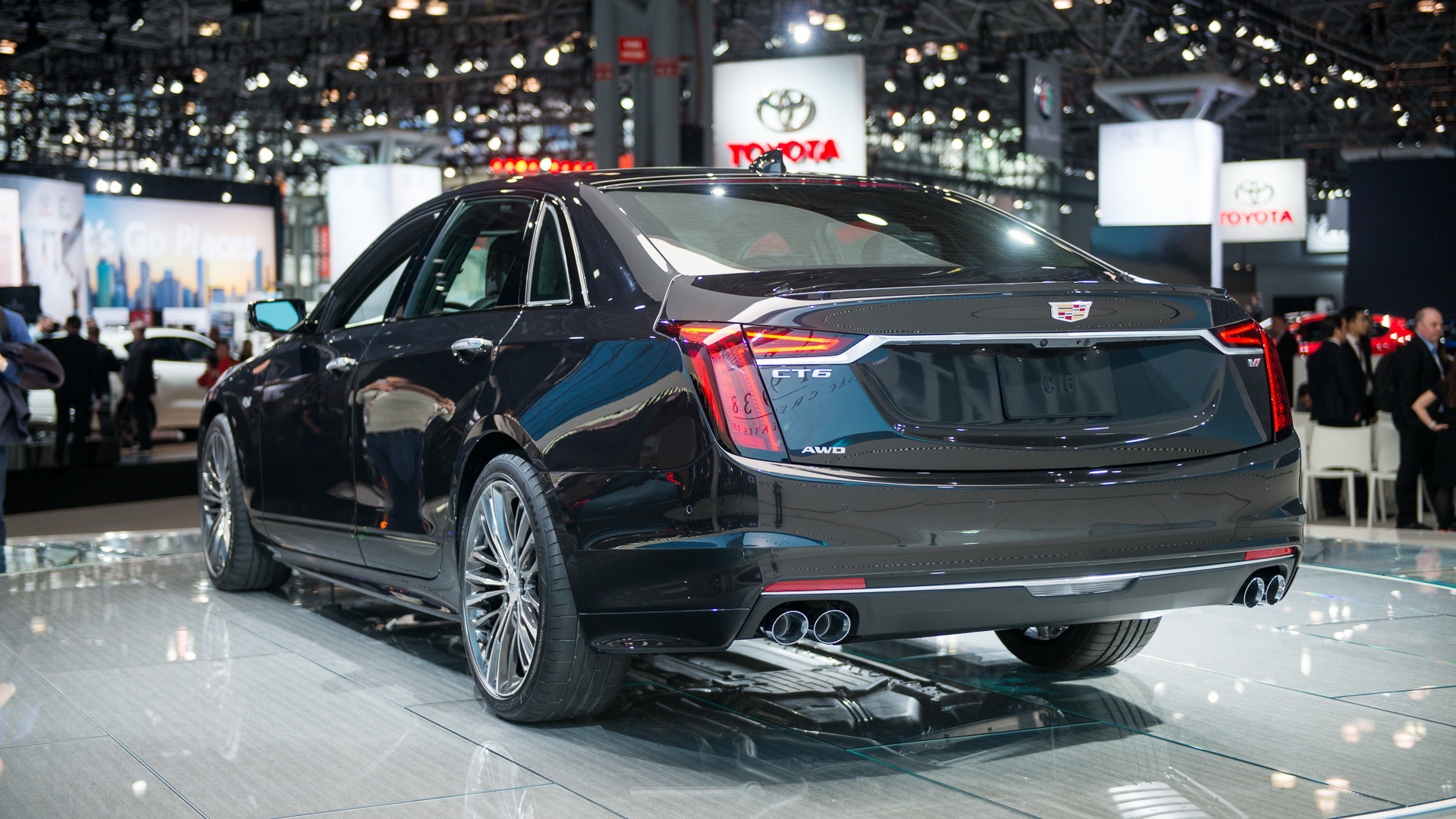 Cadillac has a new, brand-exclusive V-8 called the Blackwing that debuts in the 2019 CT6.

Initially announced last November for a high-performance CT6-V model limited to just 275 units, Cadillac in January added that the 4.2-liter twin-turbocharged V-8 would also be offered in the regular CT6, albeit slightly detuned.

You'd better be prepared to pay big dollars to snag a V-8-powered CT6, though.

Based on information from dealer order guides, Cars Direct reported Tuesday that regular CT6 sedans will only offer the V-8 in range-topping Platinum trim. The price tag? A cool $96,790.

The order guides are also said to reveal an output of 500 horsepower and 553 pound-feet of torque. That compares to the CT6-V's 550 hp and 627 lb-ft. Both cars come with a 10-speed automatic and all-wheel drive as standard.

Cadillac has confirmed that the CT6 will be offered through the current calendar year, though production in the United States will cease in the summer. The brand plans to replace all of its existing sedans with just two models arriving next year, likely badged a CT4 and CT5, respectively.