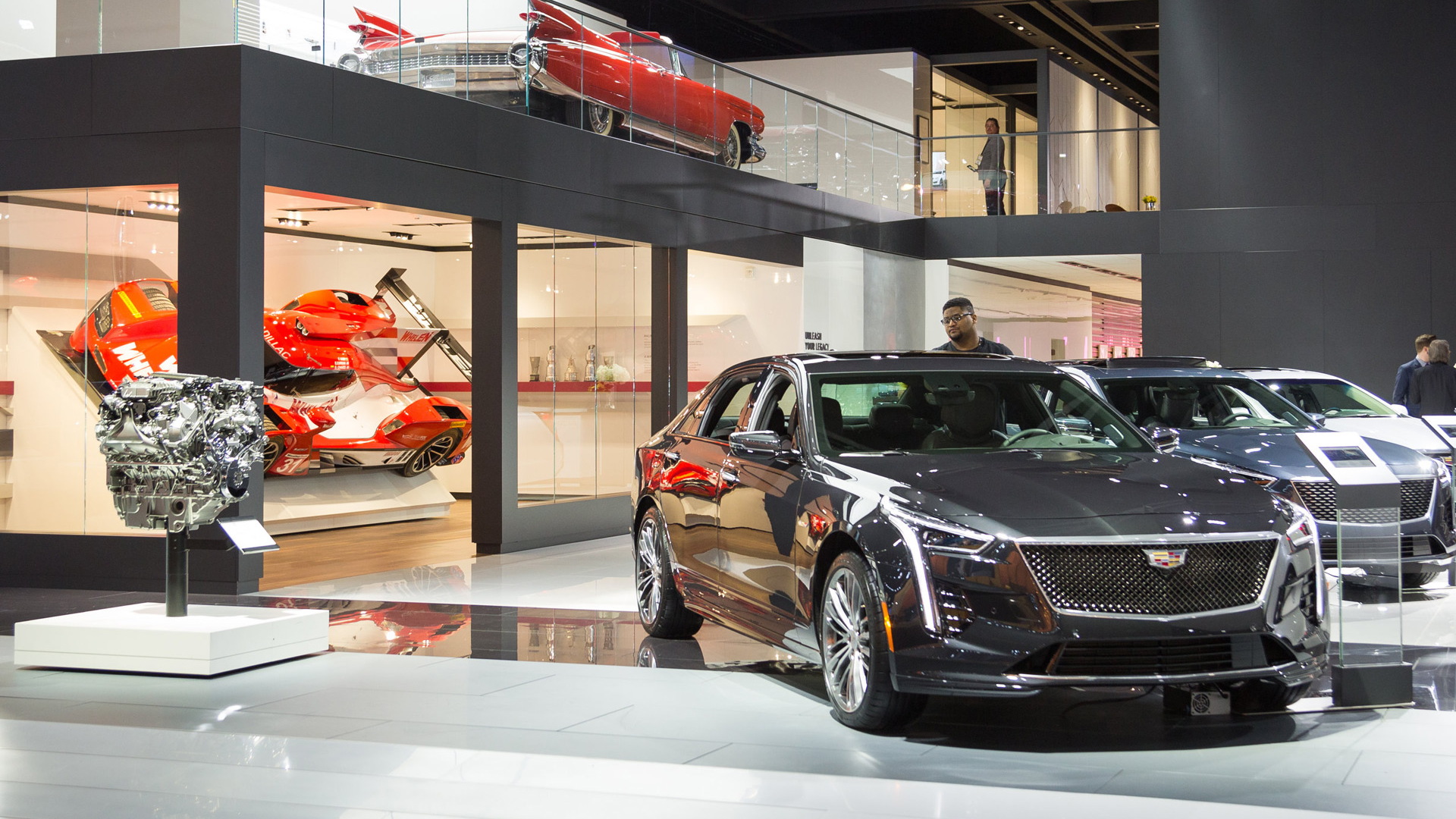 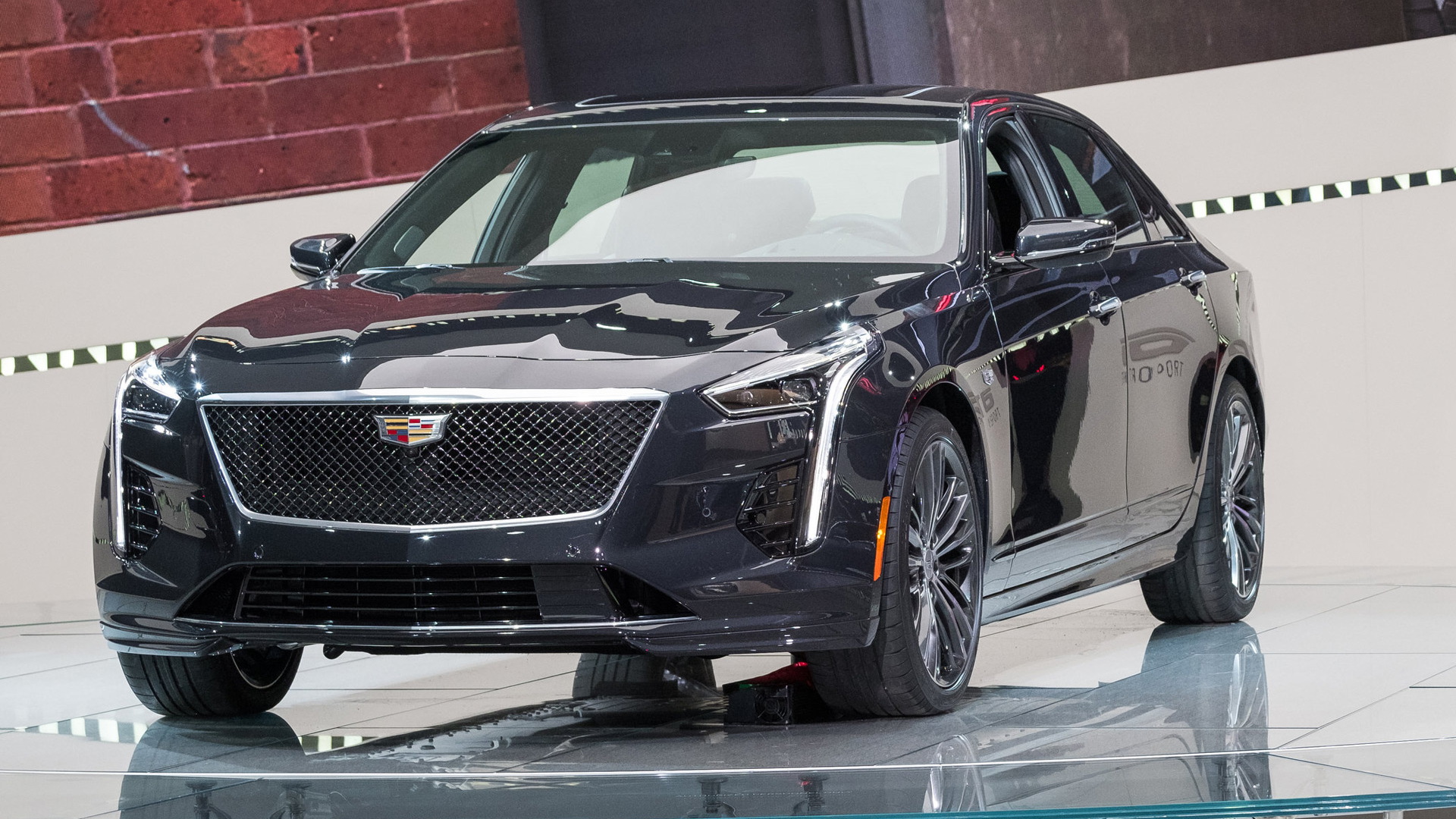 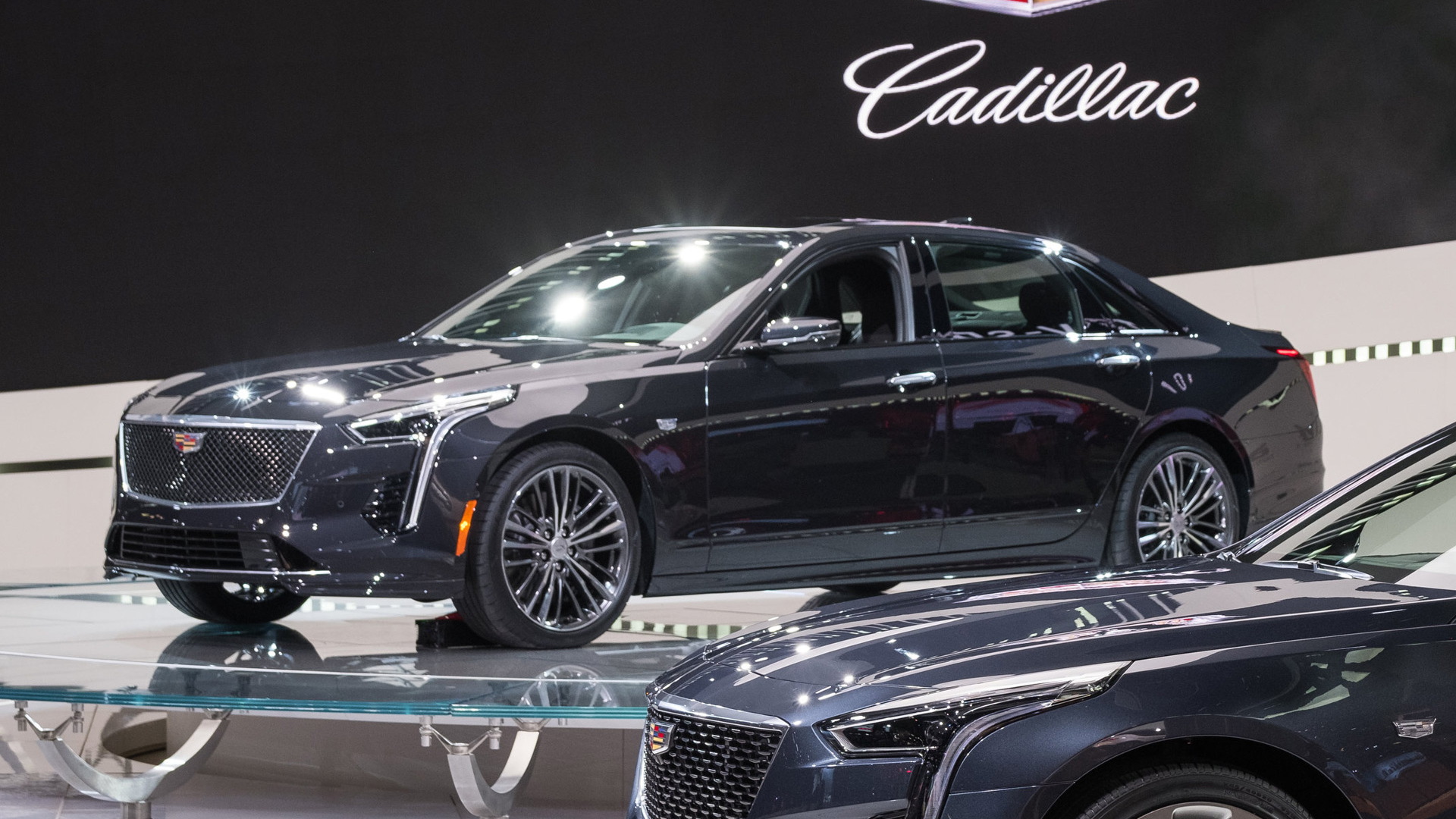 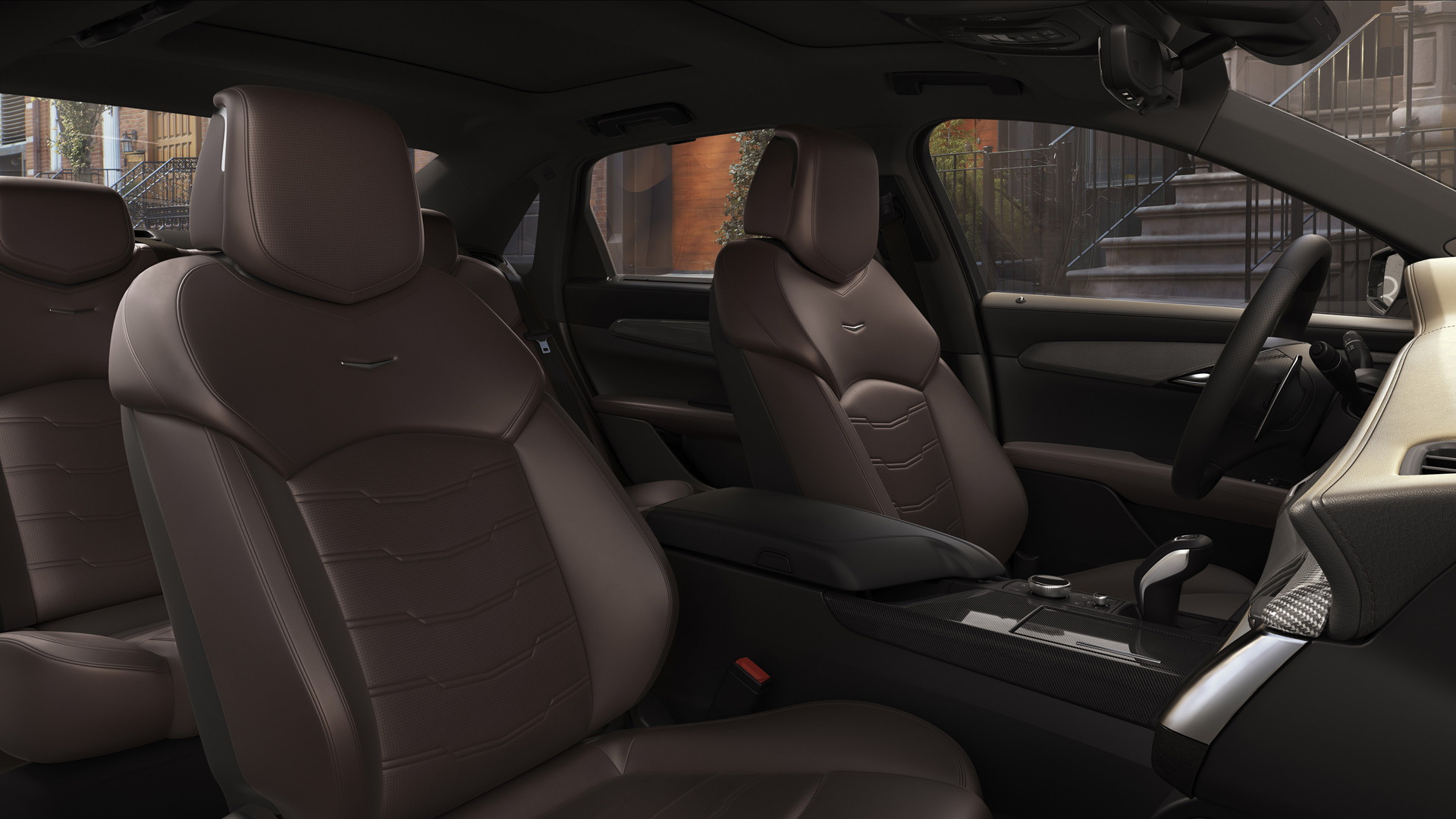 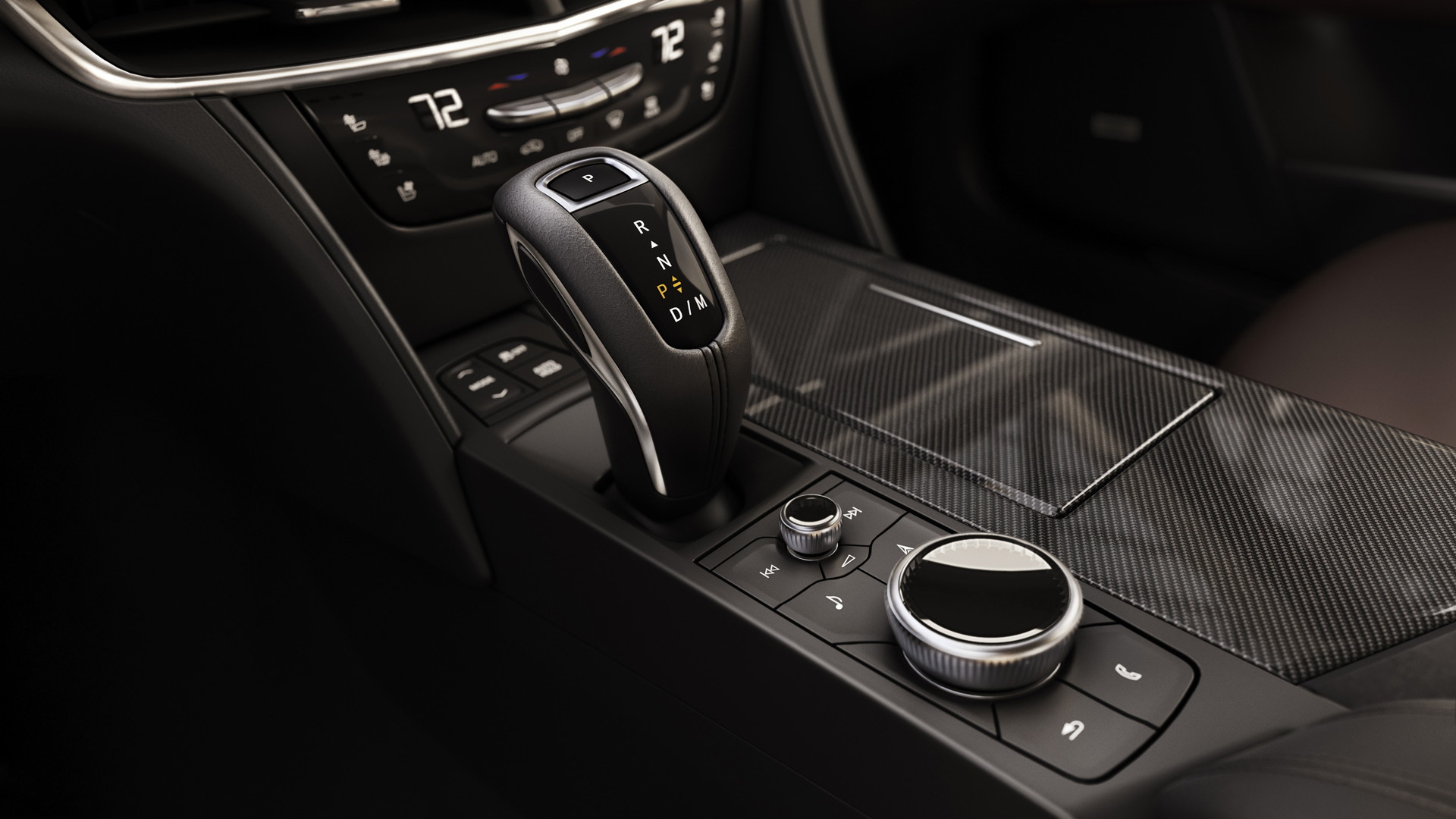 The Cadillac CT6 bows out after the 2019 model year, but it isn't going quietly.

Cadillac has developed a high-performance CT6-V powered by the brand-exclusive 4.2-liter twin-turbocharged V-8 known as the Blackwing, which will be offered for 2019 only.

Owners can expect at least 550 horsepower and 627 pound-feet of torque on tap when the full-size sport sedan starts deliveries this summer, though they'll have to pay up $88,790 for the privilege. The purchase price also includes a 2-day driving course at a Cadillac-hosted event at the Spring Mountain Motor Resort in Pahrump, Nevada.

Sadly, the circle of owners will be a small one. Cadillac, for reasons that remain unclear, has decided to limit production to just 275 units—and yes they're all sold out.

Speaking to Motor Authority, Cadillac Global Chief Marketing Officer Deborah Wahl said the allotment of CT6-Vs were sold out within minutes of pre-orders commencing on Monday. She also reaffirmed that Cadillac will continue building the CT6 line through the middle of the year and will ramp up production so that dealers have enough cars to carry them through to the end of 2019.

Fans that missed out on the CT6-V can still order a CT6 with the Blackwing, though here the V-8 is rated at a slightly tamer 500 hp. Inline-4 and V-6 options also remain available, though the previous plug-in hybrid option has been dropped.

Cadillac will fill the void of the departing ATS, CTS, XTS and CT6 with two rear-wheel-drive sedans, likely to be called a CT4 and CT5. Cadillac has also confirmed a new “performance sedan” that will likely be based on the CT5, a potential CT5-V.

Cadillac is at the early stage of an aggressive product cadence that will see a new model introduced roughly every six months through 2021. It started last year with the 2019 XT4 and has since continued with the 2020 XT6 unveiled Monday in Detroit at the 2019 North American International Auto Show. Further models we know of include the two new sedans, plus a redesigned Escalade and an electric crossover.