“As a result of the overwhelming response the CT6 V-Sport received when revealed in early 2018, we’ve decided to formally make it a V-Series,” he said Wednesday.

Cadillac's new boss Steve Carlisle backed up the comments by explaining that the move is part of Cadillac's plan to expand its V-Series label to more of the lineup.

“As we accelerate Cadillac’s growth around the world, our V-Series will continue to expand the brand, enhance its image and attract new buyers to our showroom,” he said. 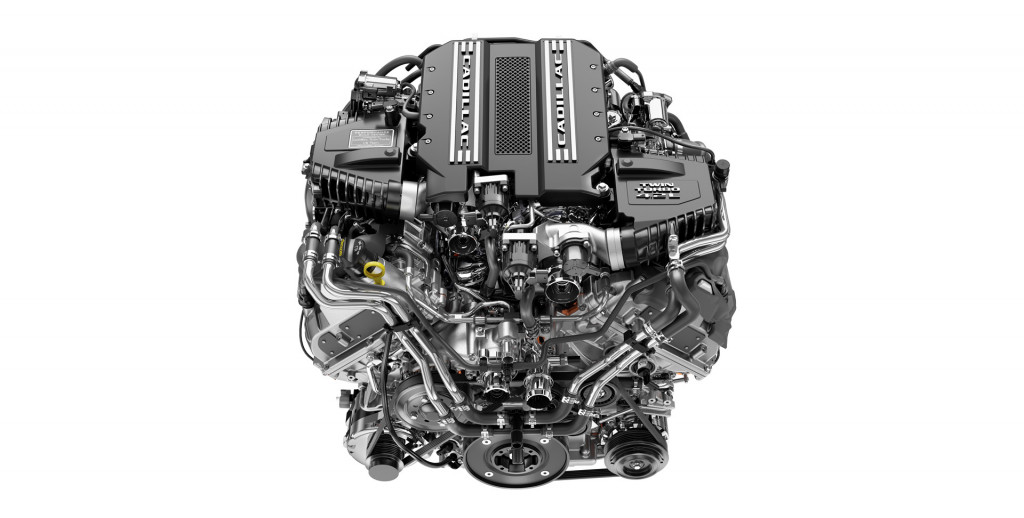 But it will also keep Cadillac's rival to the likes of BMW M and Mercedes-AMG alive as the current ATS-V Coupe (the sedan has already been dropped) and CTS-V bow out ahead of an expected arrival of new V-Series models based on the upcoming CT4 and CT5 sedans. It's possible likely we see the V-Series label also applied to some of Cadillac's crossovers.

As for the new CT6-V, it will arrive in showrooms soon with a new 4.2-liter twin-turbocharged V-8 complete with double overhead cams. Final specifications are yet to be locked in but the Cadillac-exclusive engine, code-named the Blackwing, is estimated to deliver 550 horsepower and 627 pound-feet of torque. Drive will be to all four wheels via a 10-speed automatic transmission.

Beyond brute power, the CT6-V and other V-Series models will benefit from upgraded brakes and suspension.

Note, you won't have to spring for the CT6-V to enjoy the thrills of the new V-8. A detuned version with an estimated 500 hp and 553 lb-ft of torque will feature in a CT6 Platinum model.