General Motors on Monday said that it will discontinue the Chevrolet Volt, Cruze, and Impala early next year and shutter three assembly plants in the U.S. and Canada as it reduces its workforce and feeds demand for crossover SUVs and pickups rather than sedans.

GM said that the assembly plants it will idle by the end of 2019 include the Lordstown plant near Warren, Ohio, the Detroit-Hamtramck plant in Michigan, and one in Oshawa, Ontario, Canada. In a release, GM said that the plants won't be allocated new products, which will spell the end of the line for several sedans in the automaker's portfolio.

The Cadillac CT6, which was just updated for 2019, is currently built at the Detroit-Hamtramck plant for North America, and it too will be culled in our market next year. 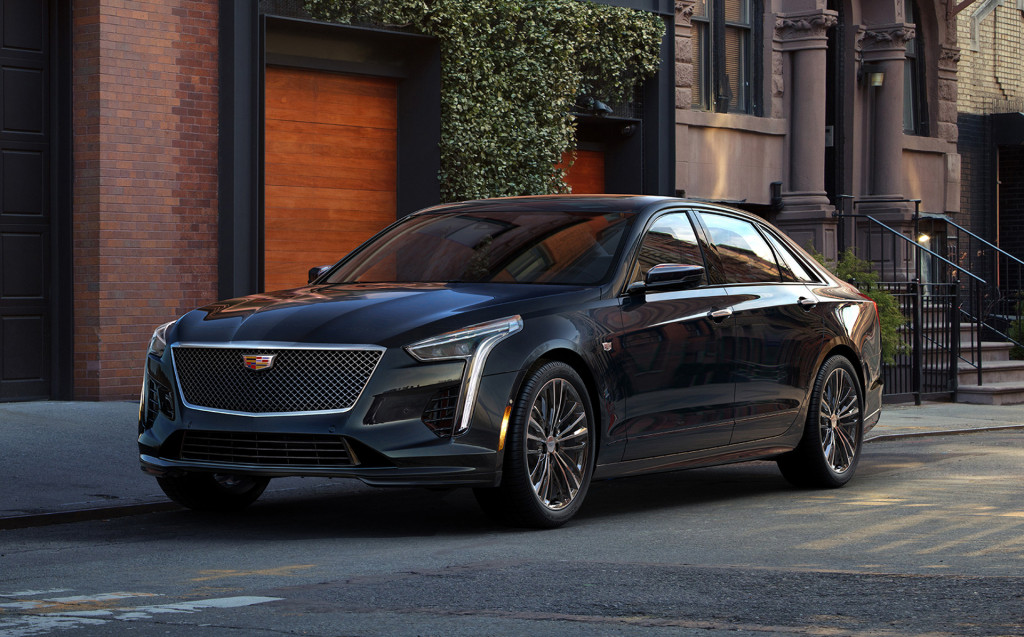 GM said it would push forward with electric cars and self-driving vehicles as part of its future plans. The automaker also said 75 percent of its future vehicles will come from only five vehicle architectures by early next decade.

Two additional U.S. facilities also will go offline next year: the Baltimore Operations in White Marsh, Maryland, and Warren Transmission Operations in Warren, Michigan. In Baltimore, GM builds electric-car components. The automaker said it will also idle two additional international car production plants next year. South Korean plants may be a prime target after the automaker closed its first Korean plant in May.

In the Monday announcement, GM added it will slash its corporate workforce by 25 percent in a further effort to cut costs inside the automaker. The layoffs come after GM issued a buyout packaged to thousands of salaried workers.

The proposed cuts come ahead of scheduled negotiations with the United Auto Workers union next year that could reshape production plans for hourly workers.

GM said the plant restructuring and layoffs will combine to free up $6 billion by 2020.

This story has been updated from its original version to include details about Cadillac CT6 production.