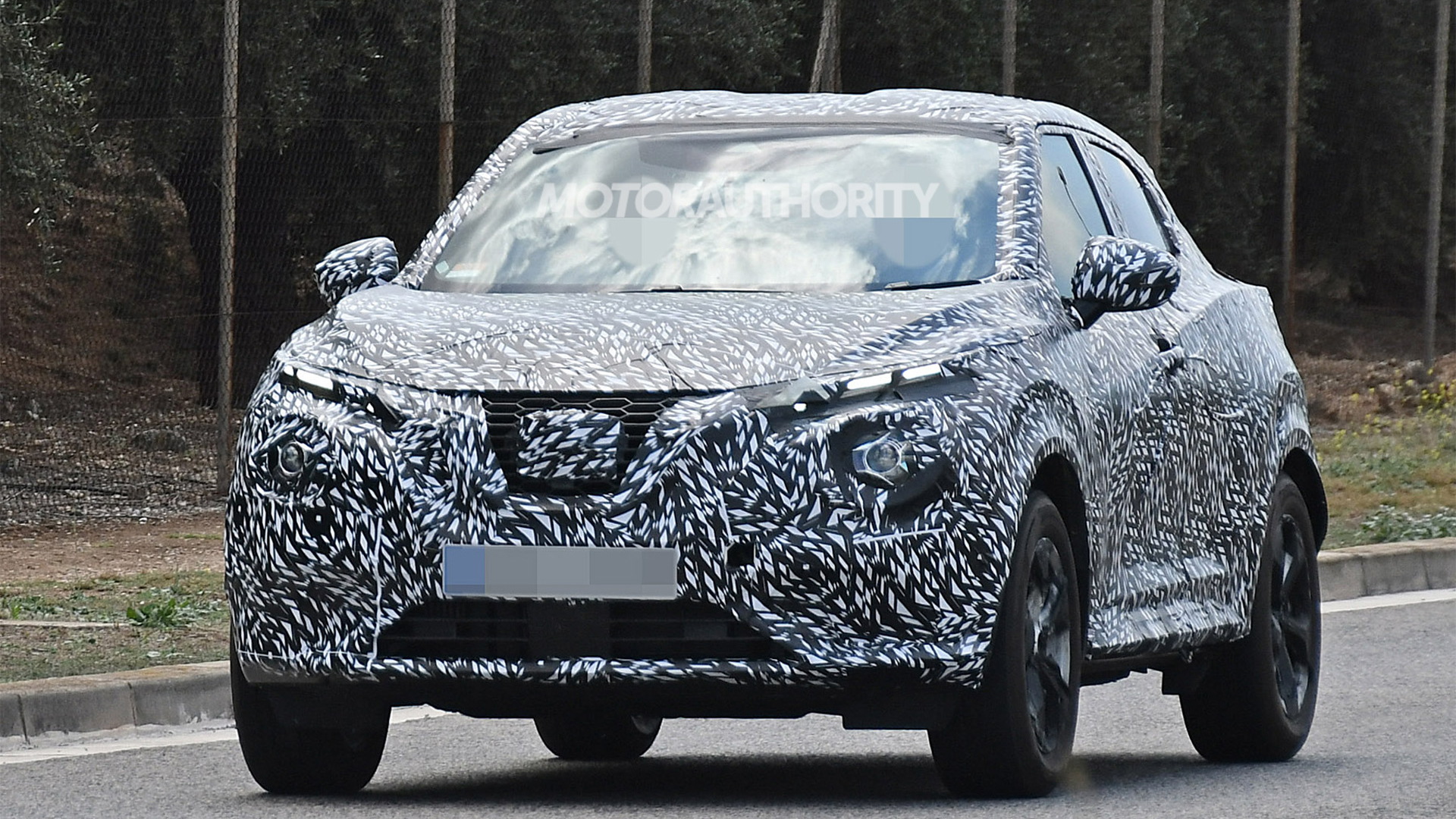 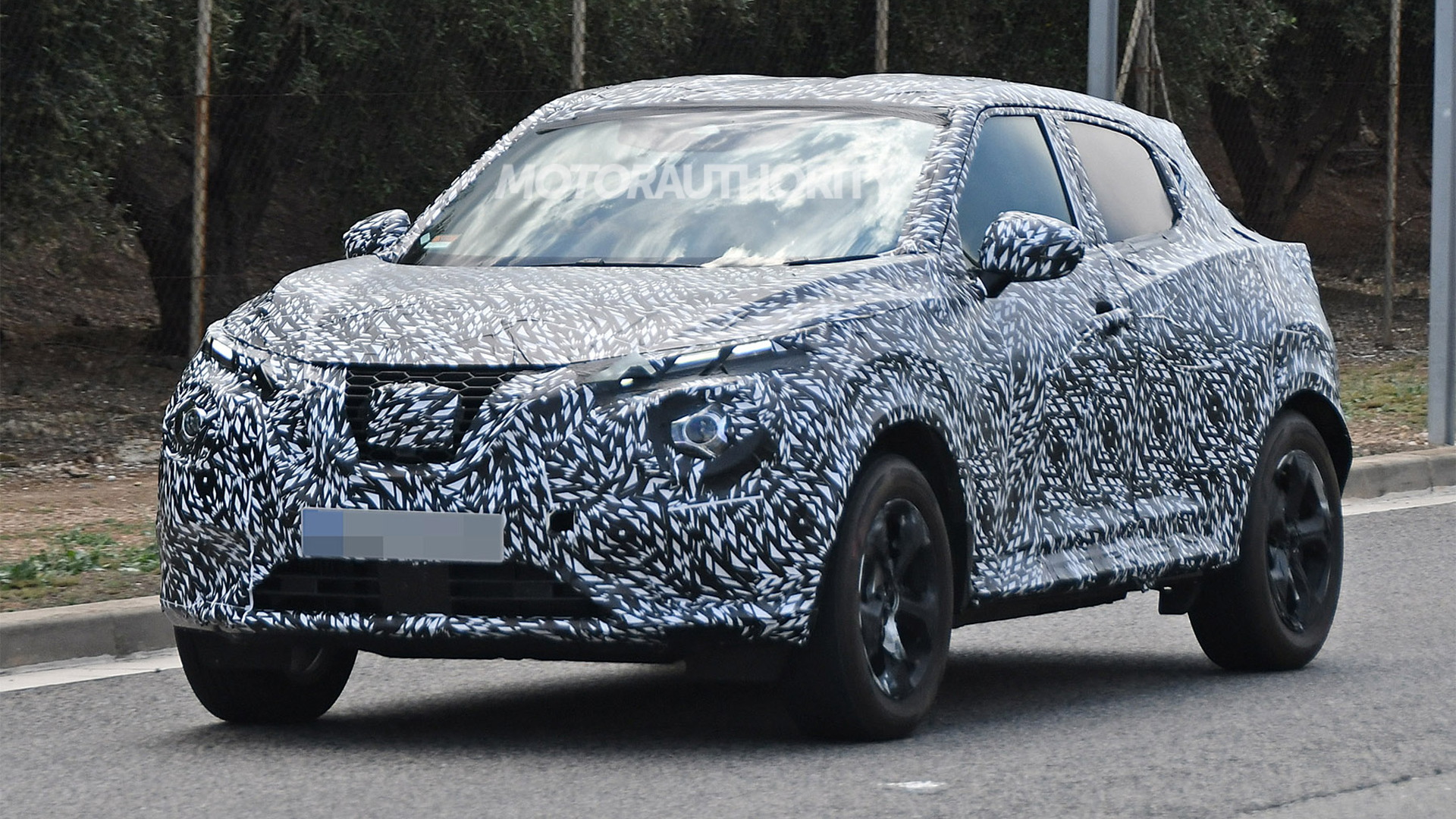 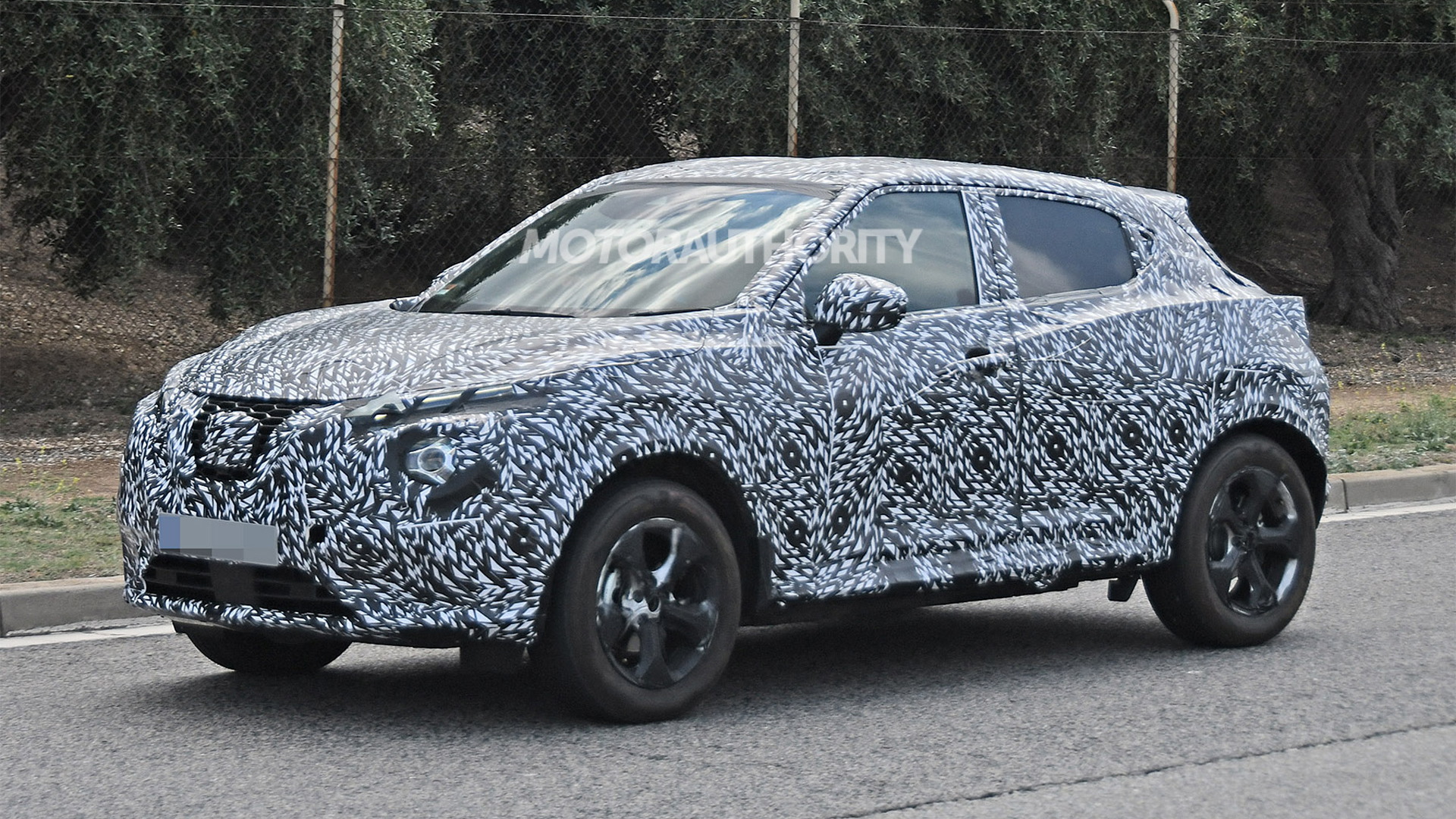 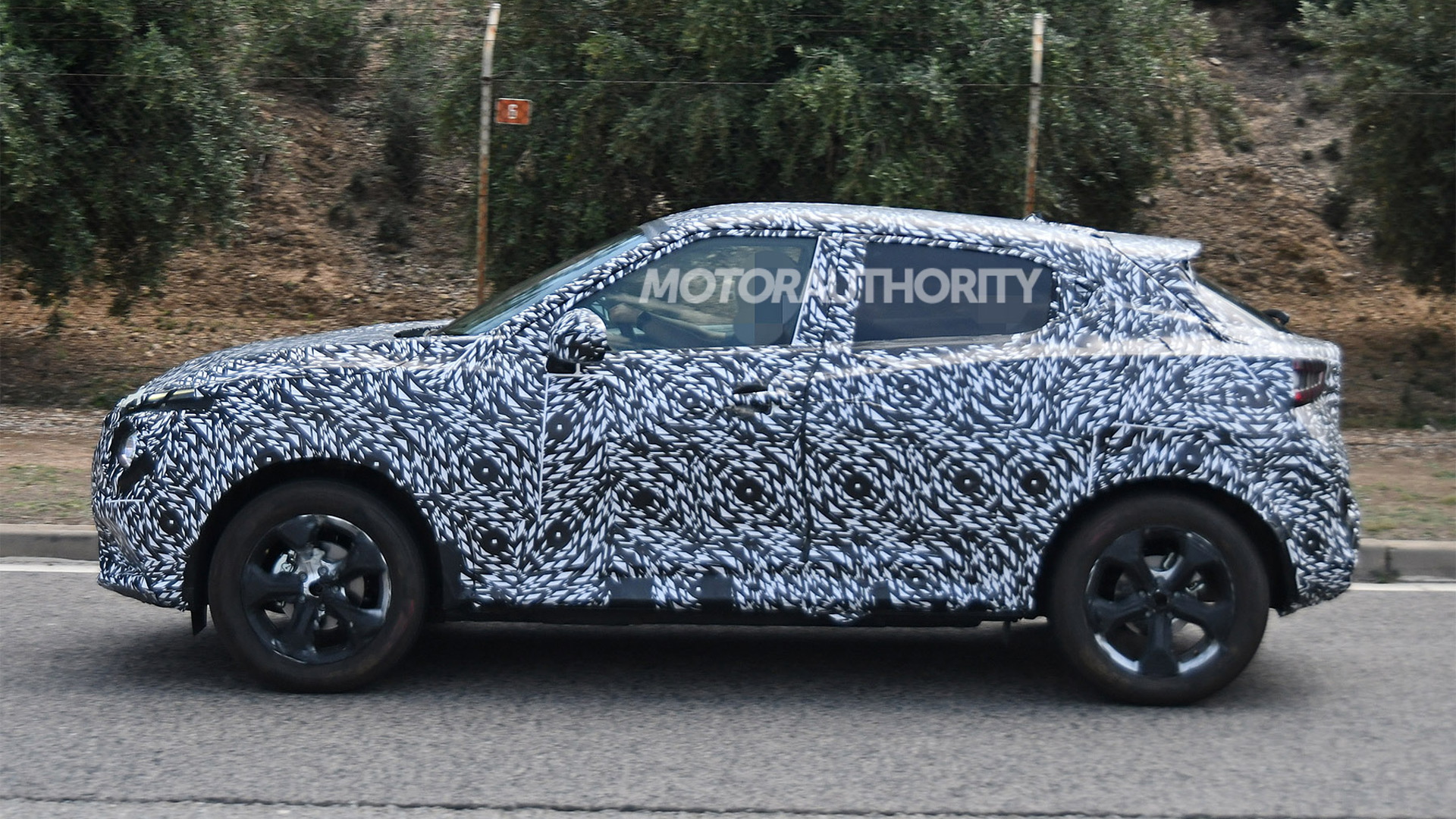 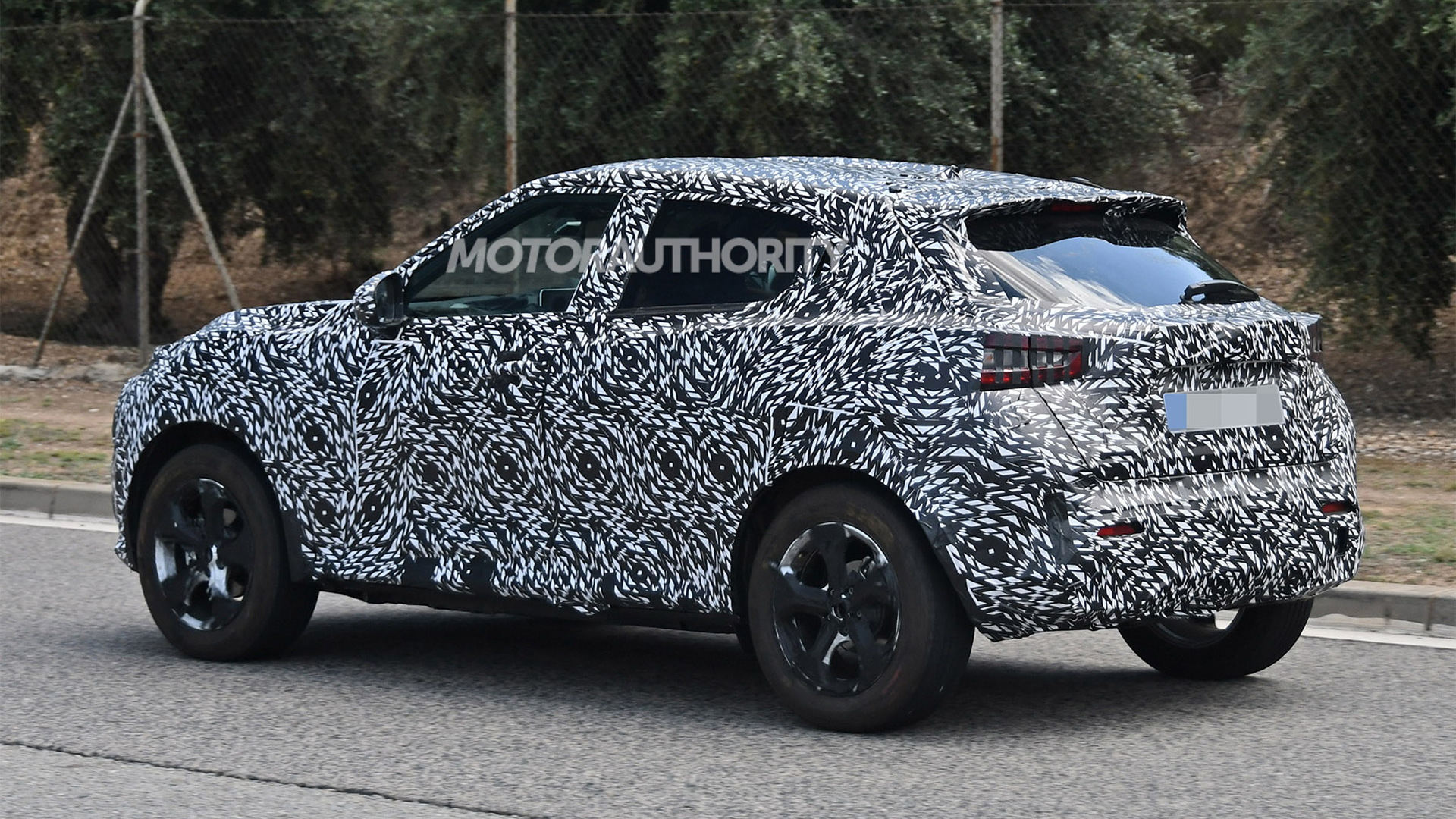 The Nissan Juke bowed out at the end of the 2017 model year but a successor is coming, a prototype for which has just been spotted.

The original Juke was widely criticized for its polarizing styling when it debuted at the start of the decade, but the vehicle managed to carve out its own niche and the formula of a small but striking design has since been replicated by rivals for their own subcompact and compact crossovers.

Our spy shots of the redesigned Juke show a familiar shape but with details updated to match Nissan's latest design themes. Specific details include the slit-like headlights, floating roof, and rectangular-shaped taillights. Nissan's Gripz concept from 2015 hints at what's to come.

Underpinning the vehicle is the CMF-B platform, the subcompact version of the modular CMF design of the Renault Nissan Mitsubishi Alliance. The platform made its debut in the 2014 Nissan Rogue.

It isn't clear what powertrains are planned, but you can count on a range of inline-4s in both gasoline and diesel flavors, though only the former will be offered in the United States. A hybrid option should also be available at some point, though sadly we're unlikely to see a repeat of the original Juke's GT-R-powered Juke-R variant.

Look for the redesigned Juke to debut later this year as a 2020 model.