After years of Subaru treating the world to special, more-powerful WRX STI models, the Japanese automaker finally delivered one to the U.S. The Subaru WRX STI S209 debuted in January at the 2019 North American International Auto Show in Detroit with the company's most potent production engine so far.

The turbocharged 2.5-liter flat-4 pumps out 341 horsepower here, which is 31 hp more than the standard STI model. How did Subaru do it? Jason Fenske of Engineering Explained gives us a detailed look at what's different under the hood of the limited-run S209. 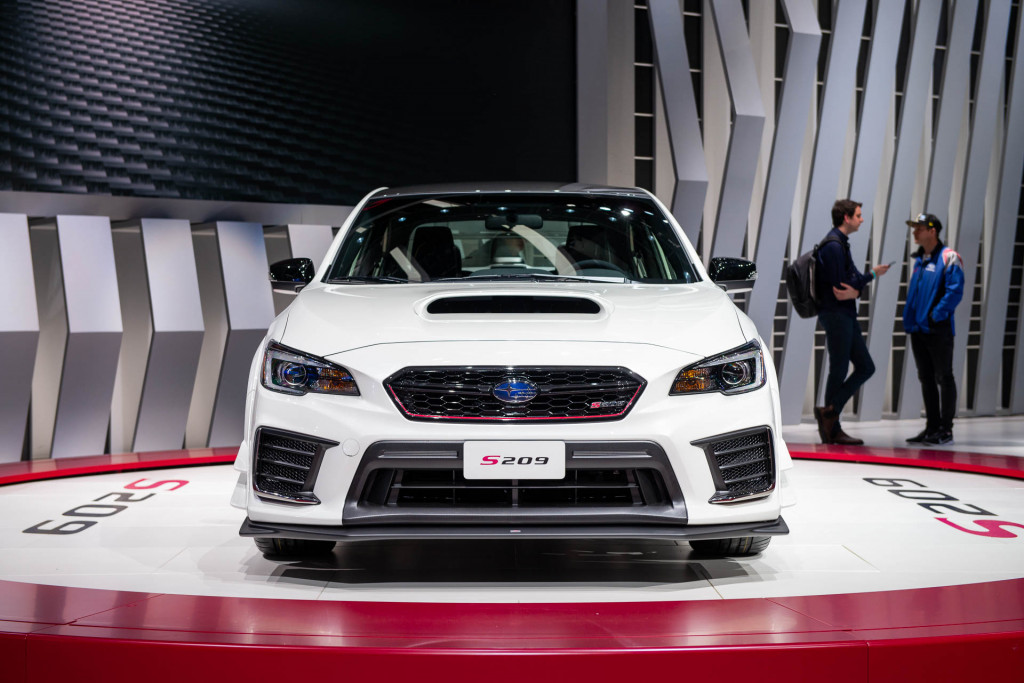 Most of the power increase can be attributed to a larger turbine for the turbocharger and an increase in boost pressure, up from 16.2 psi to 18 psi. Yet, Subaru didn't stop there. It also included a trick water injection system for the intercooler. Like a normal system, ambient air travels through the system, gets pressurized with the boost, and then enters the intercooler for chilling. However, under-hood mounted jets can spray water onto the intercooler to provide even denser, cooler air.

Evaporative cooling helps bring down the intake temperature further. Fenske breaks down how evaporative cooling works for inquiring minds. The heat from the intake charge causes the water to evaporate, which cools the air even more than normal. The intake manifold is then treated to burst of cool, dense, and oxygen-rich air.

How much cooler can the system make the air routed into the intake manifold? Subaru targets a 50-degree drop, which is significant. 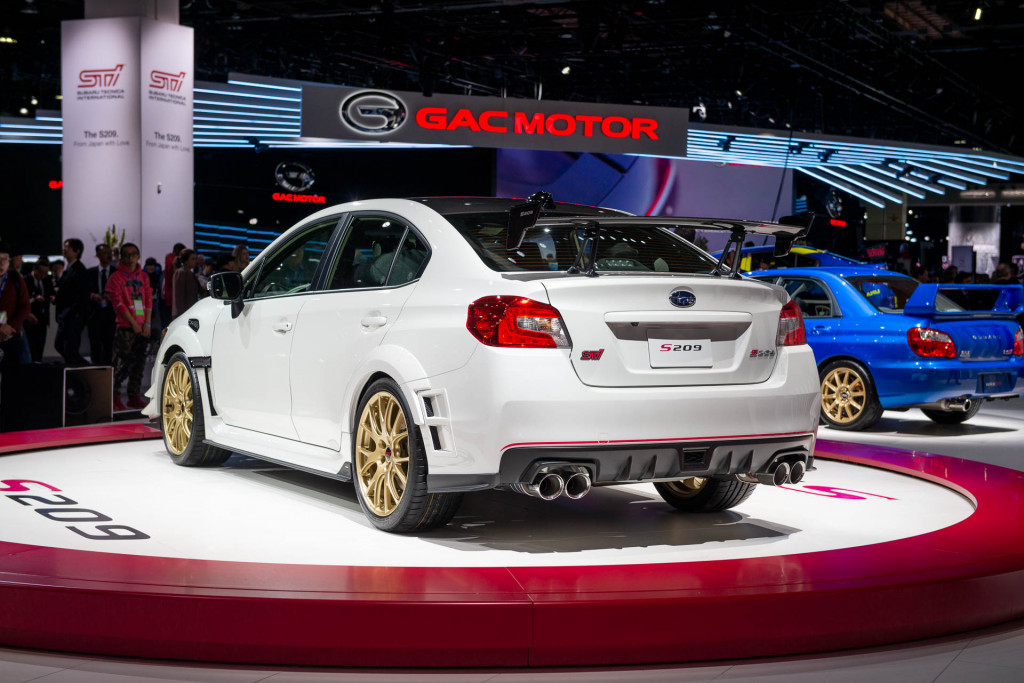 Soon-to-be owners should always keep the tank half full to ensure they have the most available power on hand. Learn more about the engine from the video above.