Scientists at the Honda Research Institute in partnership with researchers from California Institute of Technology and NASA's Jet Propulsion Lab discovered a new means to operate fluoride-based batteries at room temperatures. In an announcement last week, the researchers and scientists said they created a fluoride-ion electrochemical cell, which for the first time doesn't require incredibly hot temperatures to operate. 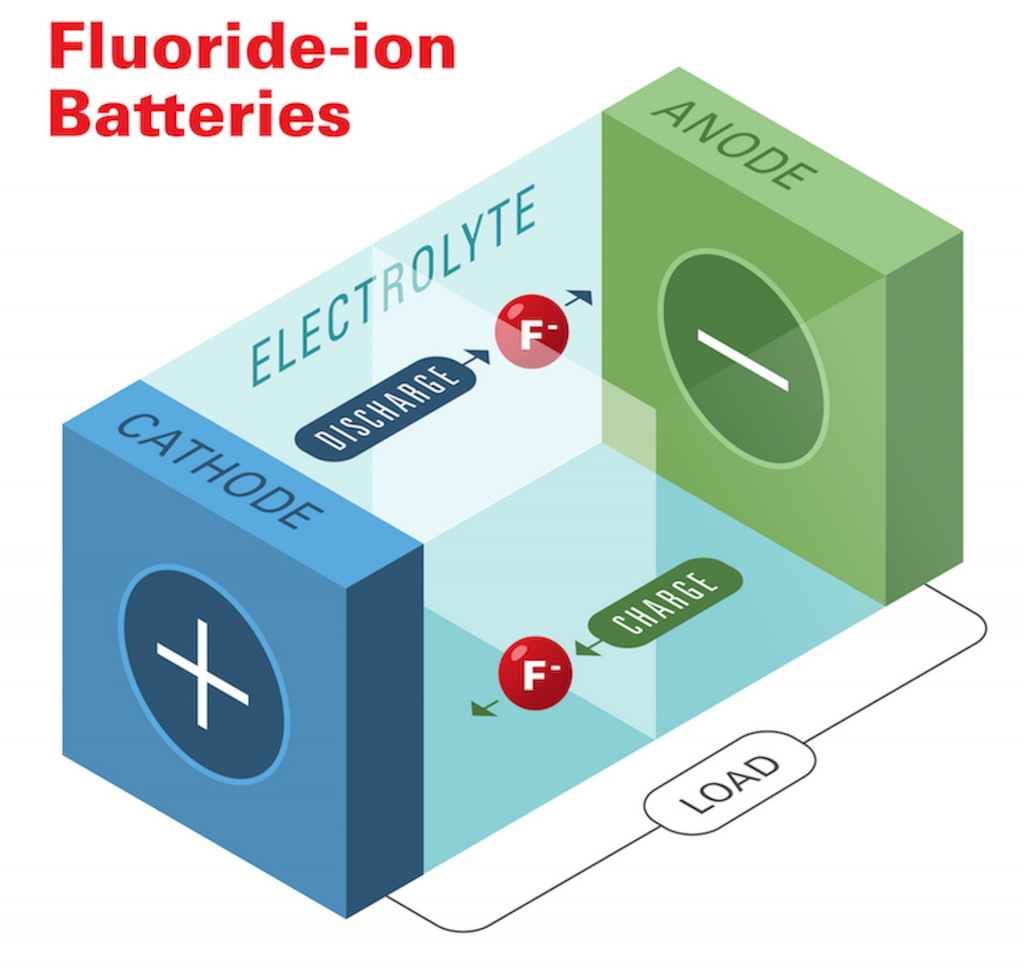 The major breakthrough is a process scientists discovered to make the fluoride basis conductive at room temperature.

With the battery's makeup, the unit was able to provide power and retain its solid-state benefits at low temperatures ideal for an automobile and other battery-powered products.

Solid-state batteries are often referred to as the holy grail of battery technology. Their energy density is some 10 times greater than today's most powerful lithium-ion batteries. With solid-state batteries, incredibly long ranges would be possible. Add in budding fast-charge technology, and suddenly range anxiety is a thing of the past.

Yet, there are still many hurdles. No mass-production process exists to produce fluoride batteries and the technology may not be ready until the mid-2020s. But multiple companies and automakers think they will be first to install a solid-state battery in an electric car. The first is likely to be Toyota which aims to commercialize solid-state batteries early next decade.