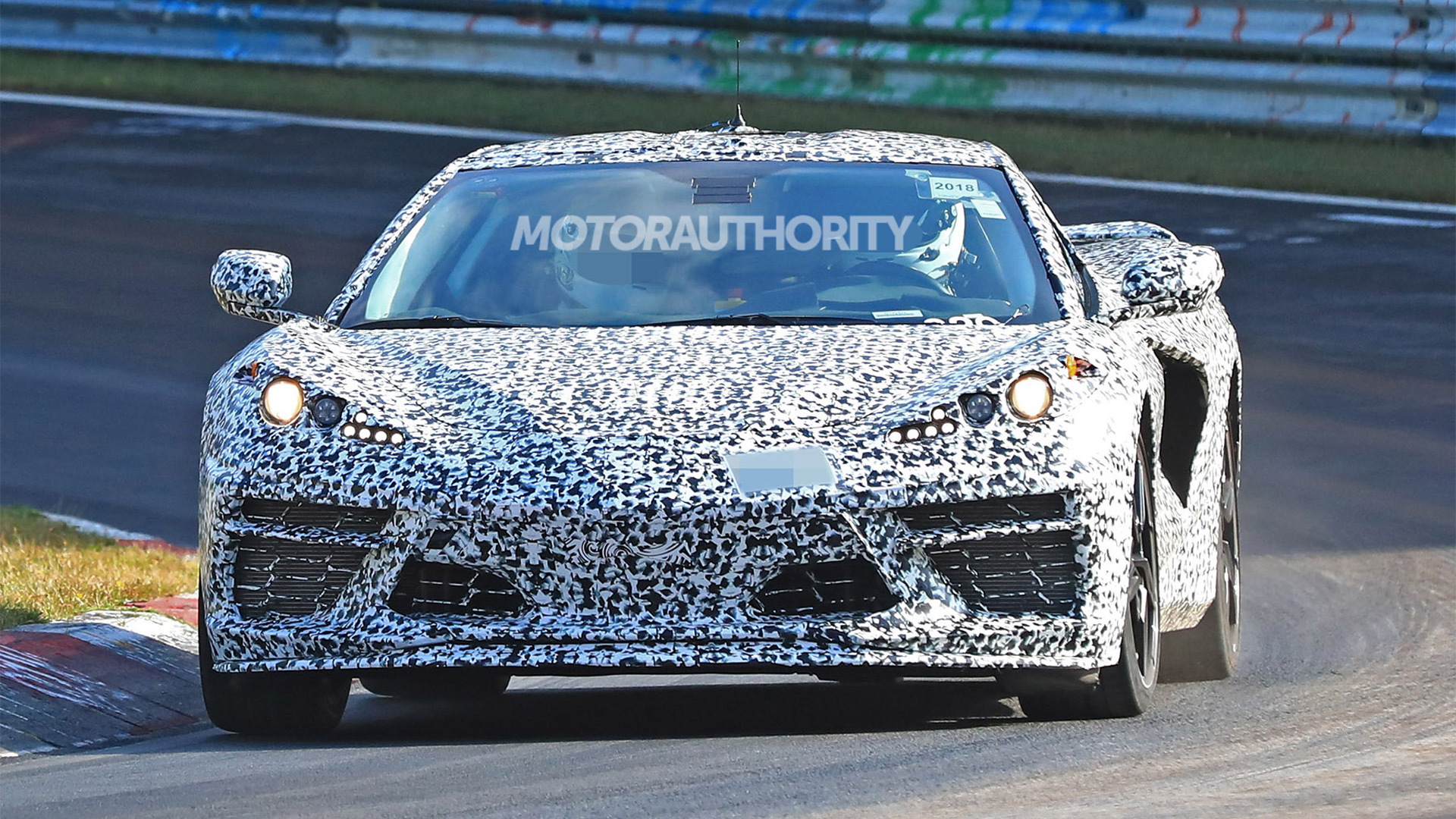 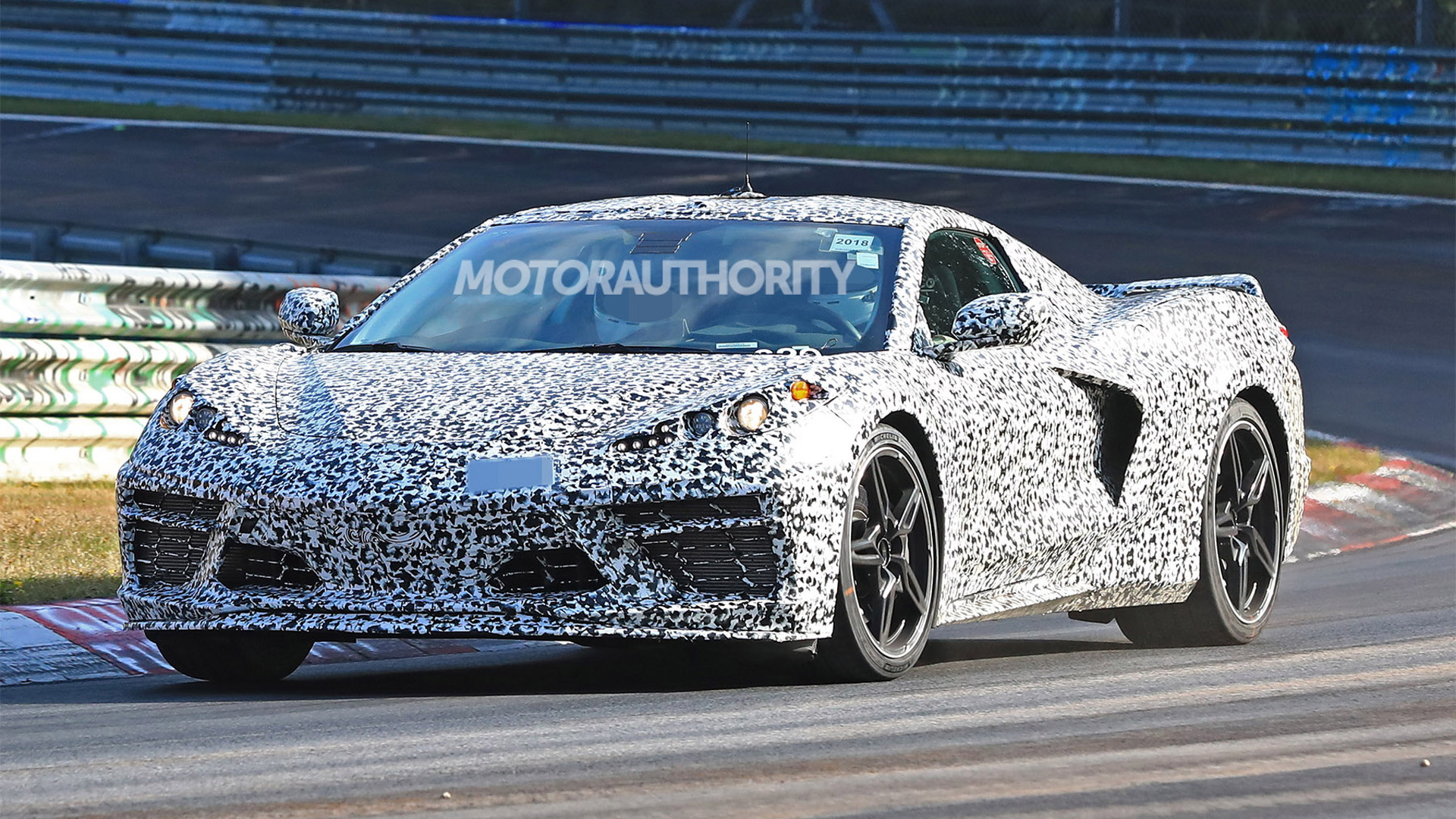 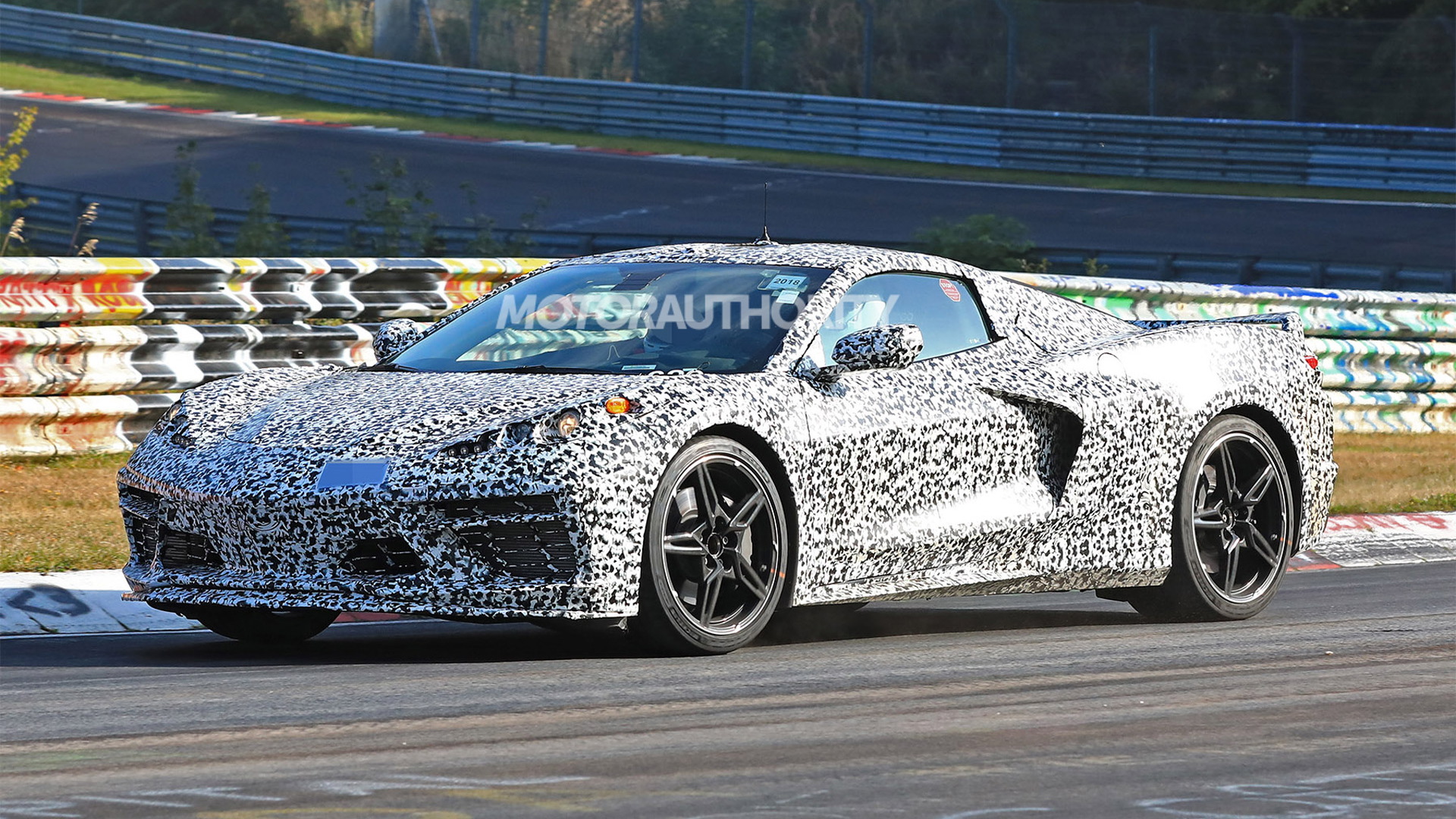 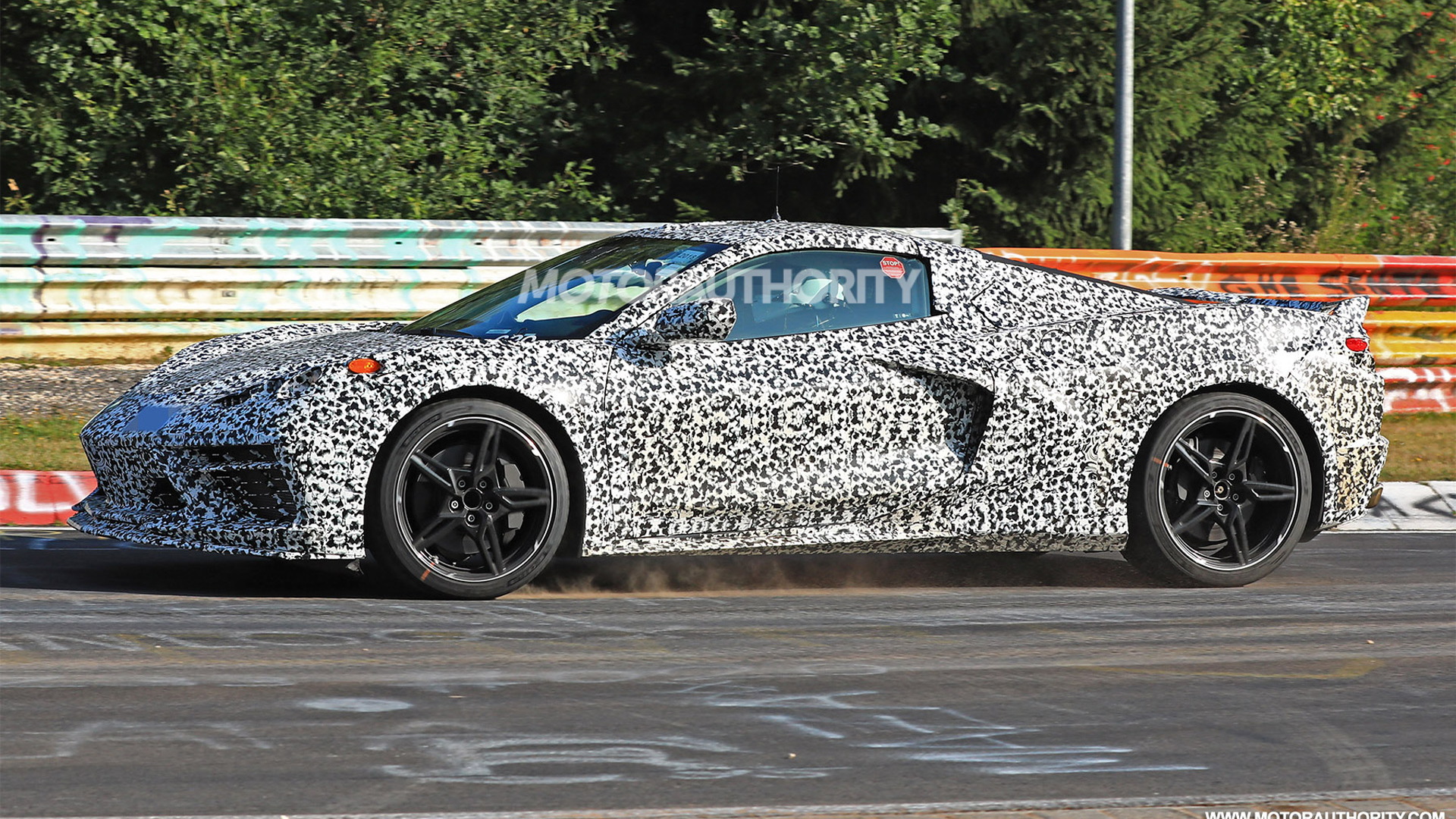 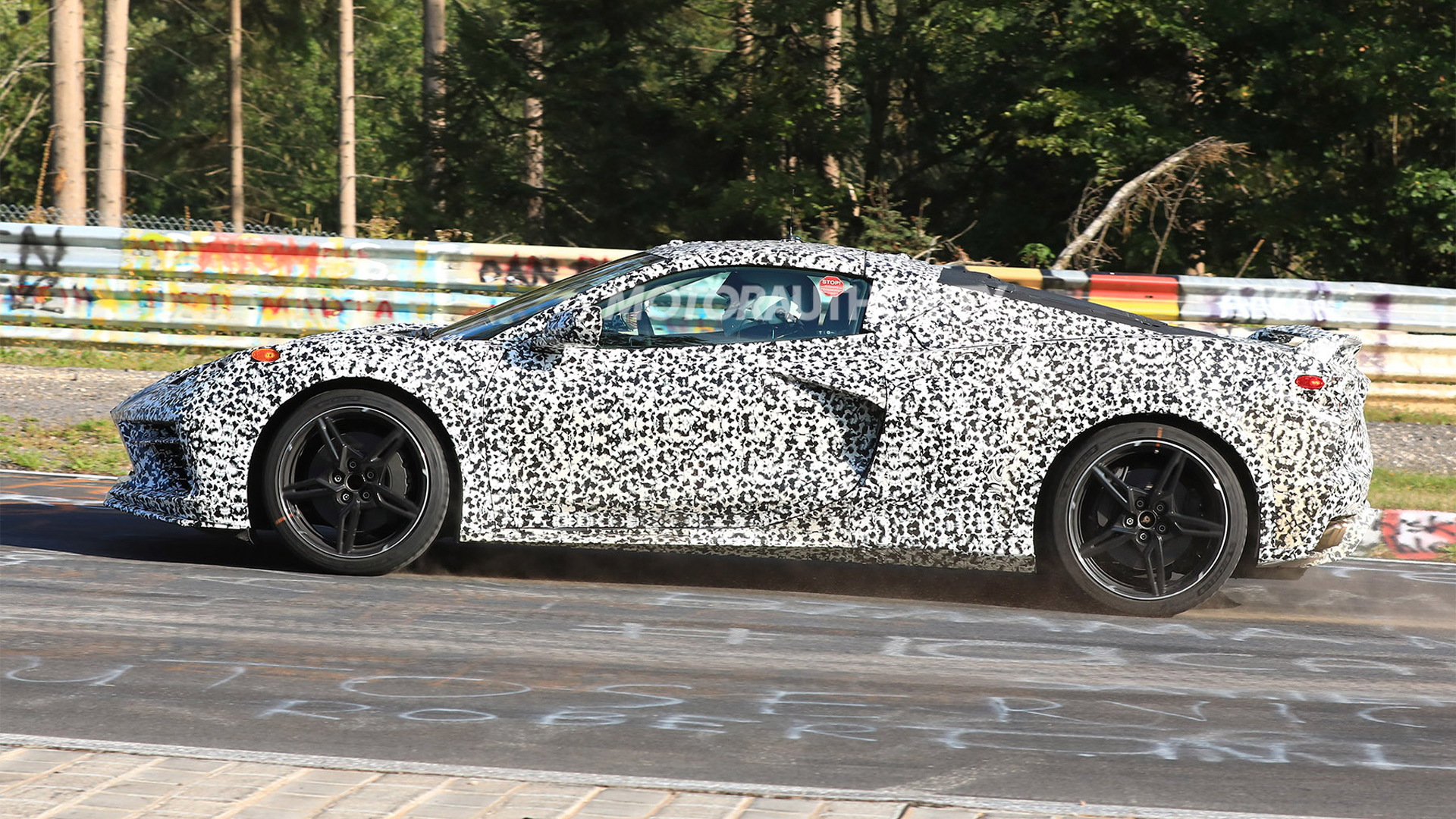 The 2020 mid-engine Chevrolet Corvette will not make its debut at the 2019 North American International Auto Show in Detroit, according to a new report. Those eagerly awaiting the most revolutionary Corvette in decades will need more patience, it seems.

GM Authority reported the information Monday after Chevrolet told the publication it did not have any debut planned for the 2019 Detroit auto show. Motor Authority confirmed the report with sources with knowledge about GM's vehicles who were unable to speak publicly about the Corvette or other future cars from Chevrolet. 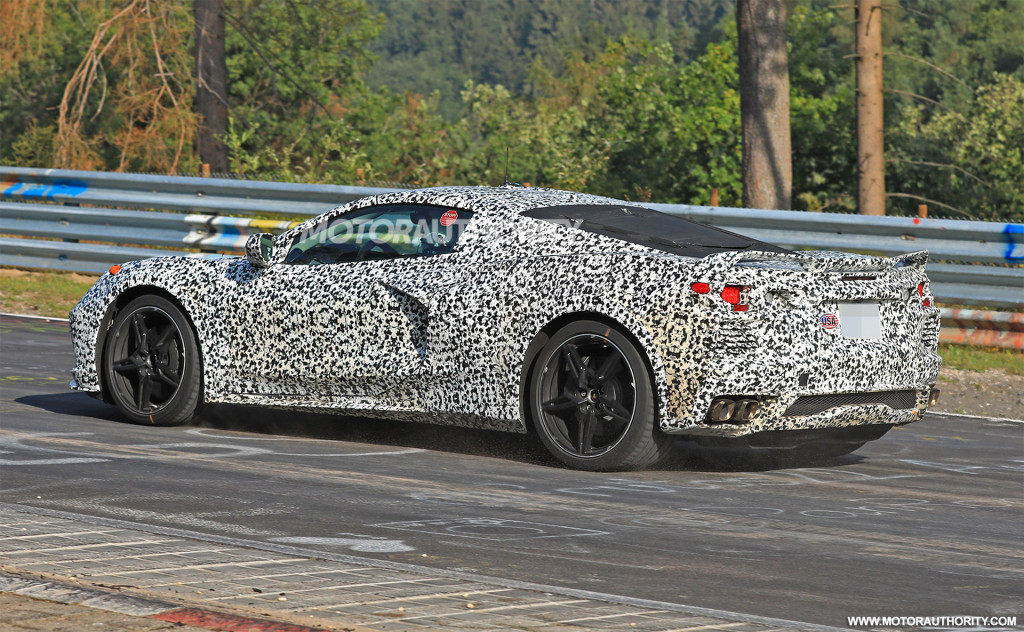 The 2019 Detroit auto show was rumored as one potential debut date for the mid-engine Corvette, especially as the show moves to a summer date beginning in June 2020. Instead, General Motors will likely debut just one car at the show: the three-row Cadillac XT6 crossover.

Previous reports floated a debut date in spring 2019 for the mid-engine Corvette. As the original report notes, the 2019 New York International Auto Show could be a contender since the original 1953 Corvette made its debut at the Motorama event that year. It's also possible Chevrolet could throw its own event to keep media attention focused on the mid-engine Corvette and not compete for coverage with other makes at an auto show, which has become more prevalent in recent years. 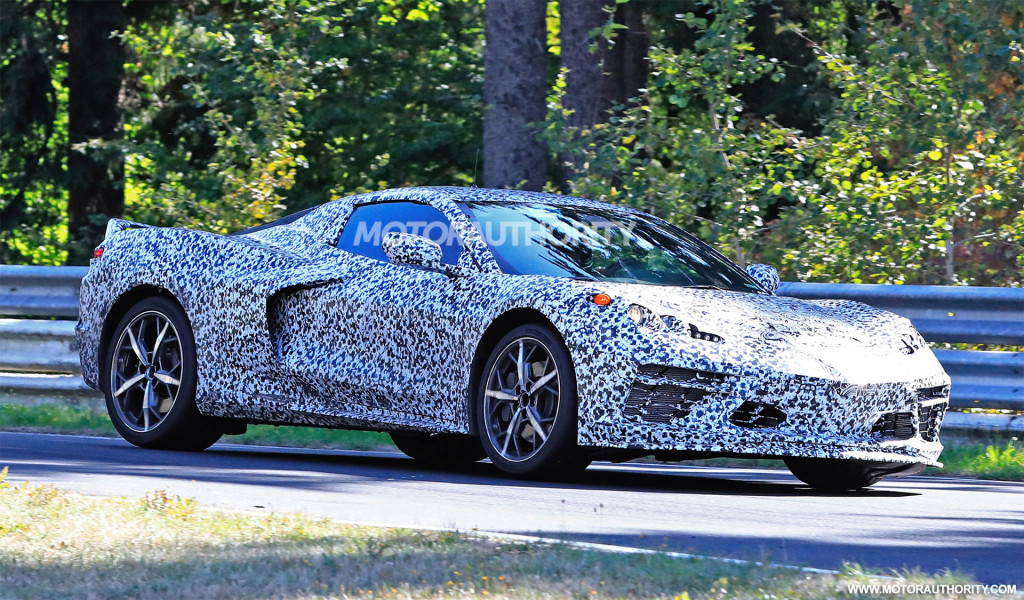 When the mid-engine Corvette does emerge in public, expect the "base" version of the performance car to potentially feature an updated 6.2-liter LT1 V-8 engine from the current C7-generation Corvette Sting Ray. Eventually, the car will likely add one or more DOHC V-8 engines, potentially related to Cadillac's exclusive Blackwing V-8. An all-wheel-drive hybrid version also has been floated in the past, but we'd imagine such a supercar variant won't come for a couple of years after the standard car debuts.