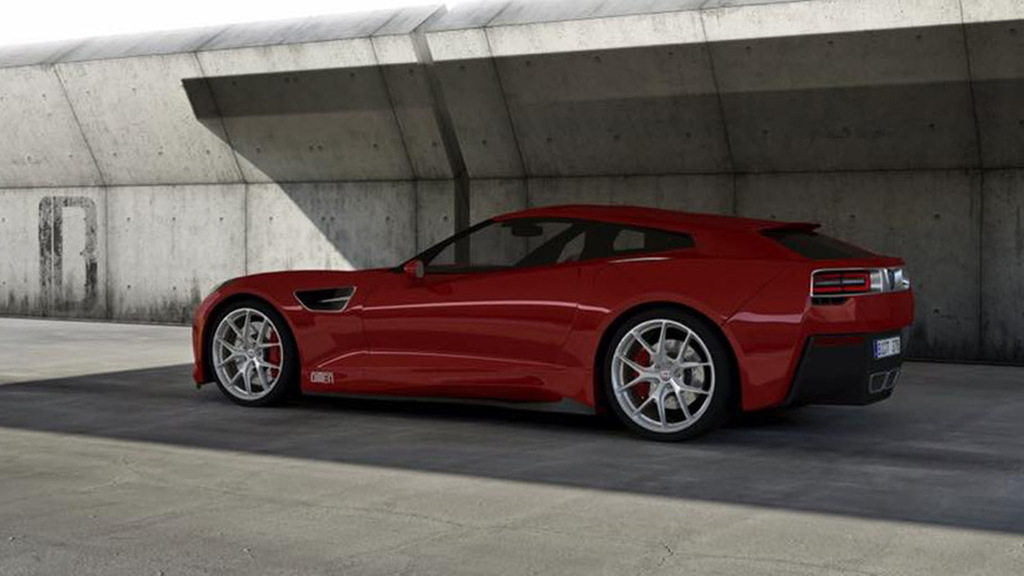 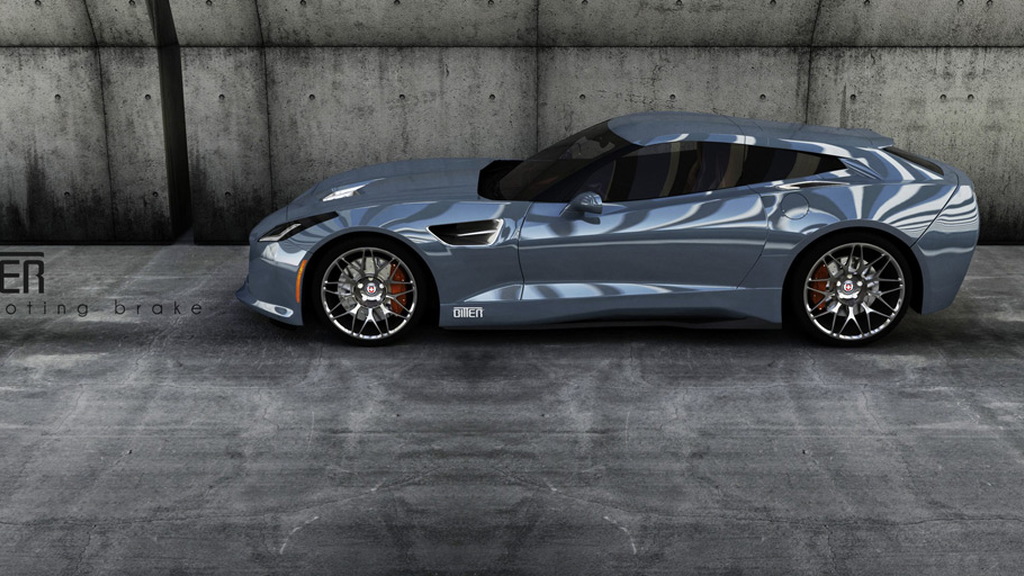 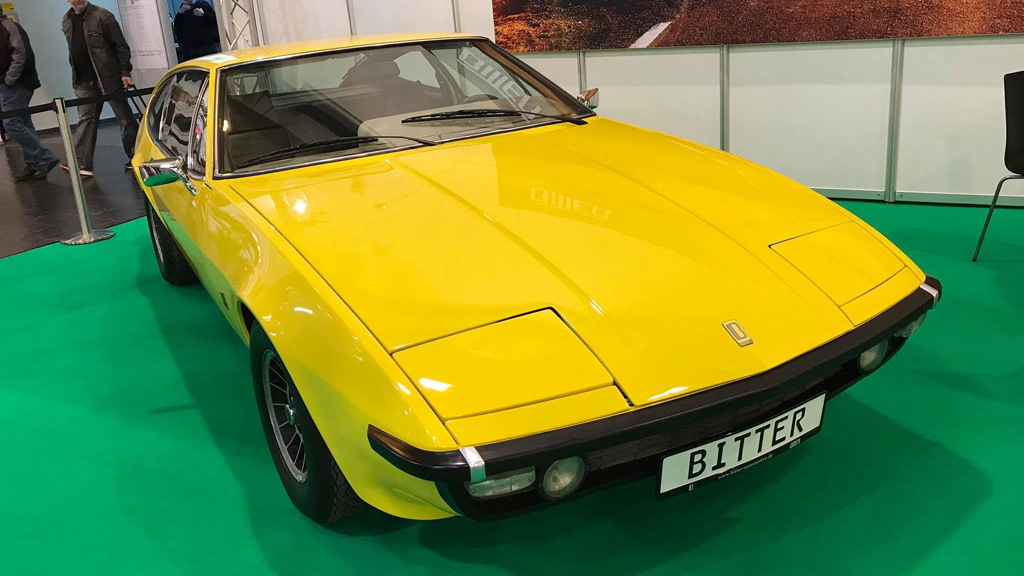 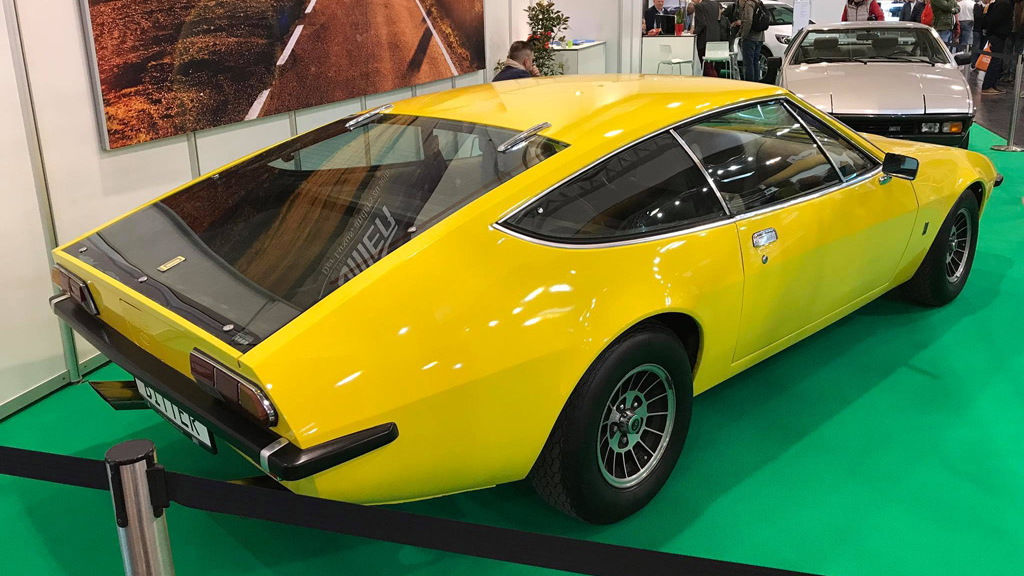 Bitter is a German tuner of Opel cars that made its mark on the world in the 1970s when it produced a shooting brake called the CD. The car was based on an Opel sedan and came with a Chevrolet V-8, and it had the full blessing of General Motors, which owned Opel at the time. In fact, legendary GM designer Charles M. "Chuck" Jordan did some of the preliminary work.

Bitter fell into obscurity by the 1980s but the lack of limelight didn't stop the company from continuing to churn out modified Opels, as well as some other novelties. More recently, Bitter has developed custom versions of the Opel Adam subcompact hatch and Insignia mid-size sedan.

Now it appears that Bitter plans to build a spiritual successor to the CD based on a C7 Chevrolet Corvette.

The company posted computer-generated images of a Corvette-based shooting brake on social media on Thursday and confirmed the debut at the 2020 Geneva International Motor Show. Just 20 examples will be built and the first two have already been reserved.

No further details have been released but the two images show unique designs for the front fender vents, taillights, and exhaust tips. The shooting brake modification also appears to be Bitter's own design, rather than an existing conversion for the C7 Corvette like the one offered by America's Callaway.

For those that have never heard of Bitter, it's a small firm based in Ennepetal, Germany and specializing in luxury and sporty cars. Established in 1971 by Erich Bitter, a former race car driver who eventually started a tuning business and then went into car manufacturing, Bitter has sold its models all over the world, including in the United States, though it has never been able to escape its niche status.