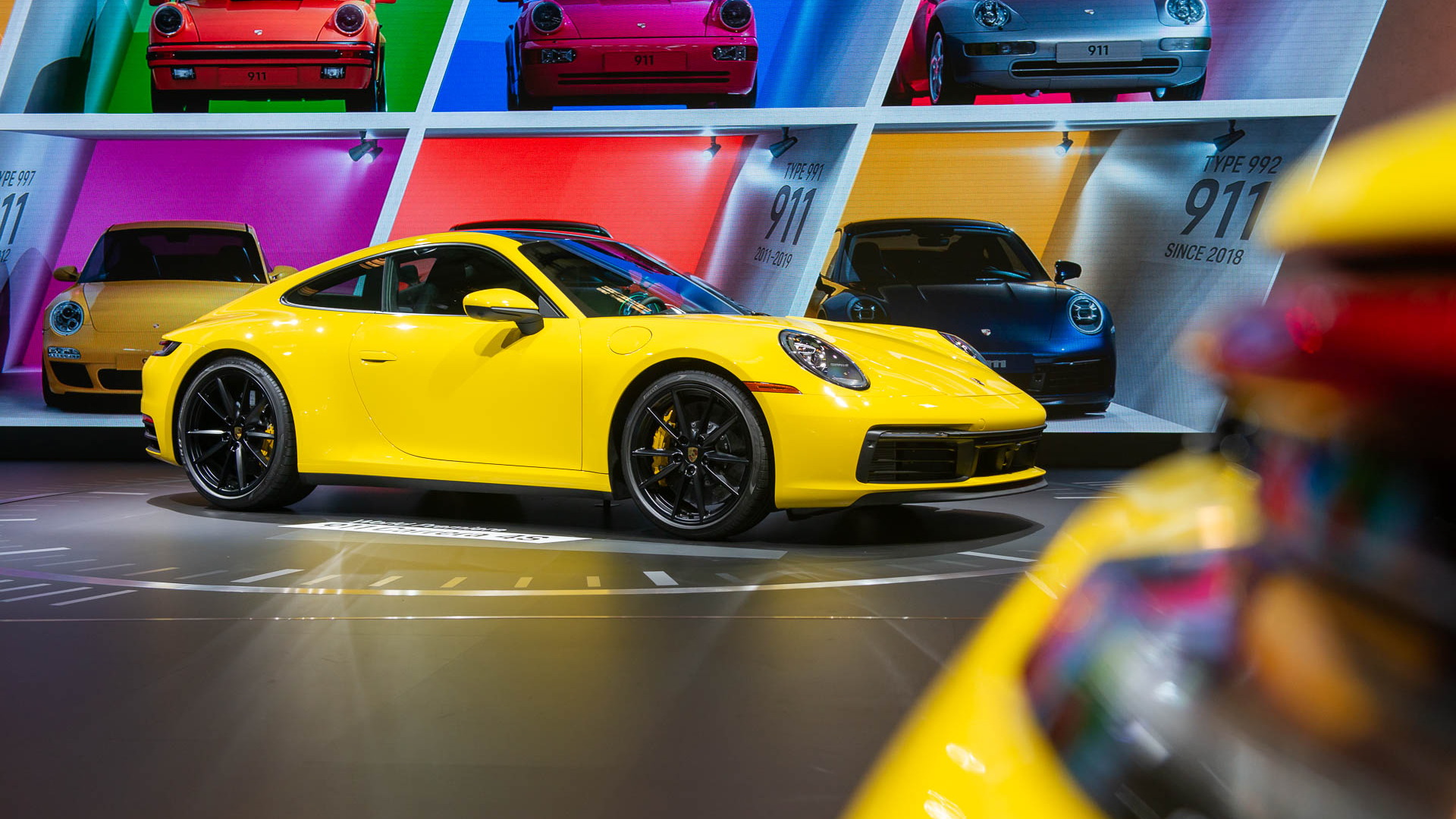 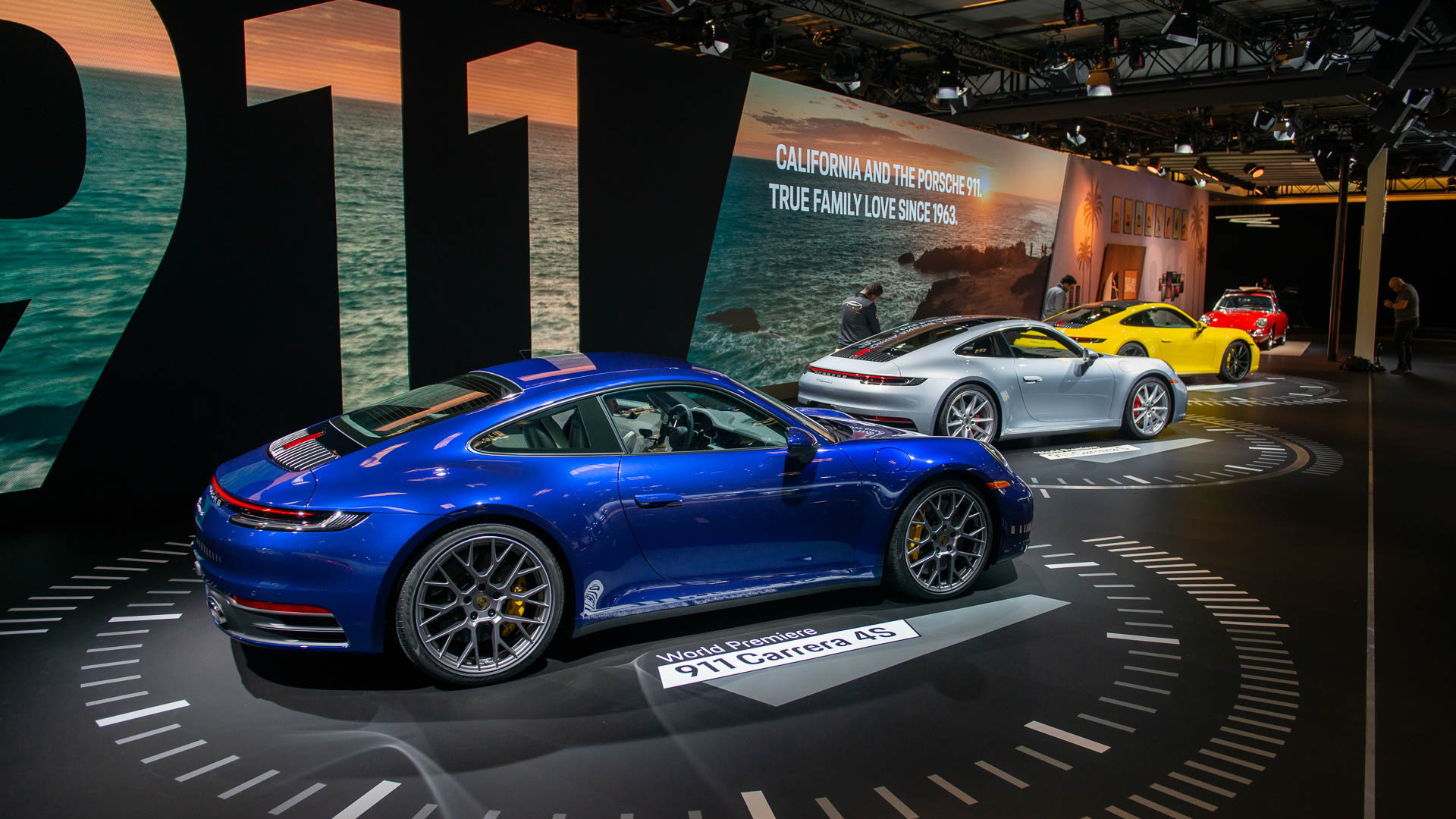 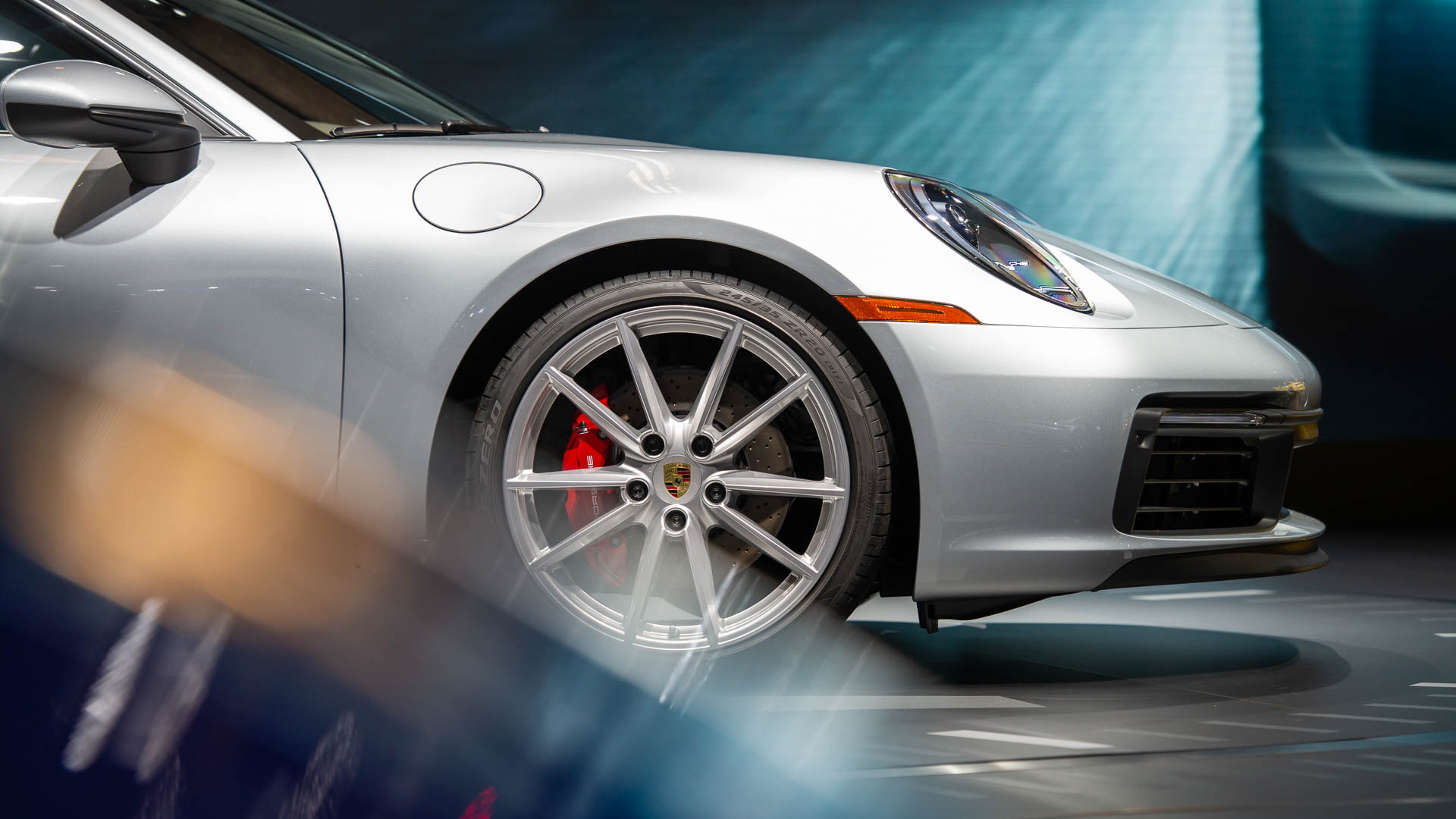 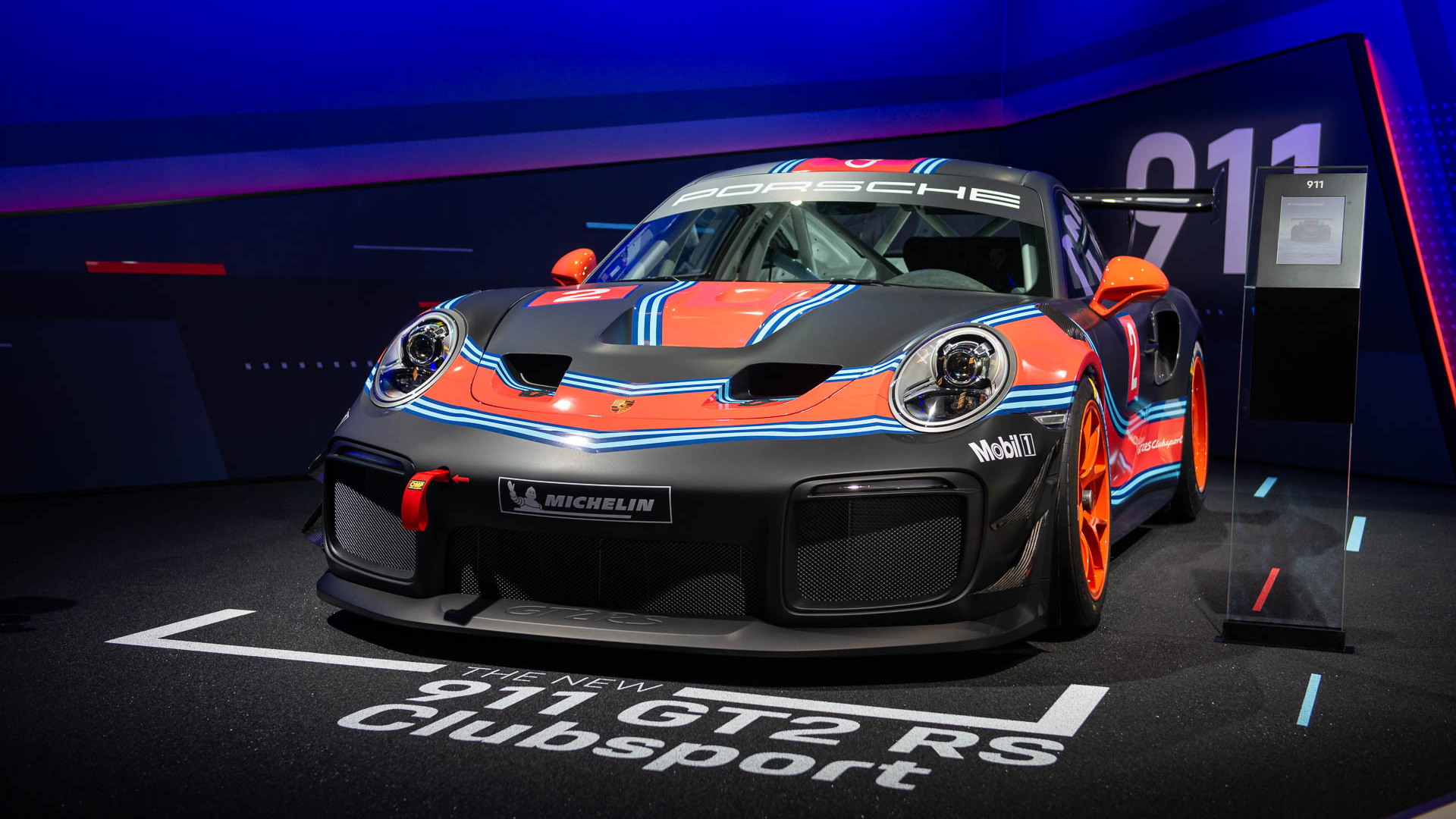 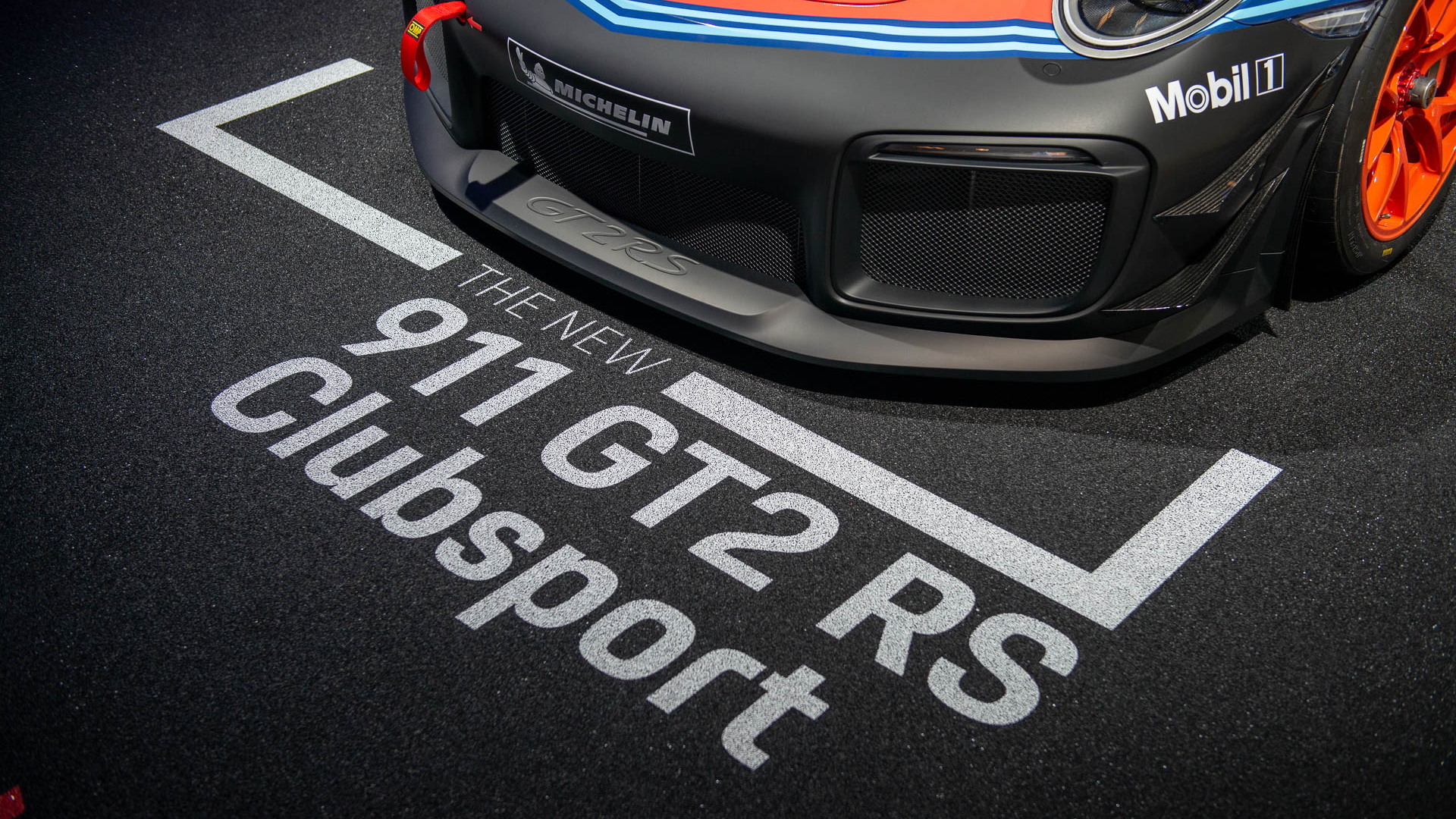 This year at the 2018 LA Auto Show, the 2020 Porsche 911 signaled a new chapter for the automaker and its iconic sports car. We learned that the man responsible for the car's recent success would soon step down, and that its most hardcore track version is a fitting finale for the 991 generation.

The new 911 and 2020 Jeep Gladiator finished neck-and-neck in LA as the worst-kept secret among gearheads. The long-awaited Jeep pickup made its debut, ready to merge our appetites for Jeeps and trucks—all in one package.

The new Mazda 3 gave us a look at the automaker's new design direction and its push for better fuel economy.

We saw Lincoln's answer to its need for a new mid-size crossover, and its need for new names. The Lincoln Aviator learned a new trick, too: It will come with an optional plug.

But that's just the start: Rivian, Kia, Audi, VW, all showed coming models powered by electrons alone. Tesla doesn't have a rival anymore, it has many, many more.

As the 911 started a new course, the Mercedes-AMG GT continued down the same road or track—just much faster. Our look at the AMG GT and GT R Pro left us wondering how much further Mercedes can push the coupe.

Bentley's new coupe proved beauty can be addition by subtraction, specifically its roof. The Continental GT Convertible showed in LA and wowed with its tweed and speed from the British automaker.

Cementing the 2018 LA Auto Show's international appeal, the 2019 Honda Passport turned a new page with its two-row interpretation of the Pilot. The 2020 Hyundai Palisade is the newest three-row from the automaker, set to challenge Honda and others for those coveted family buyers.

Click through our gallery above to see more, and head to our dedicated hub for more coverage.