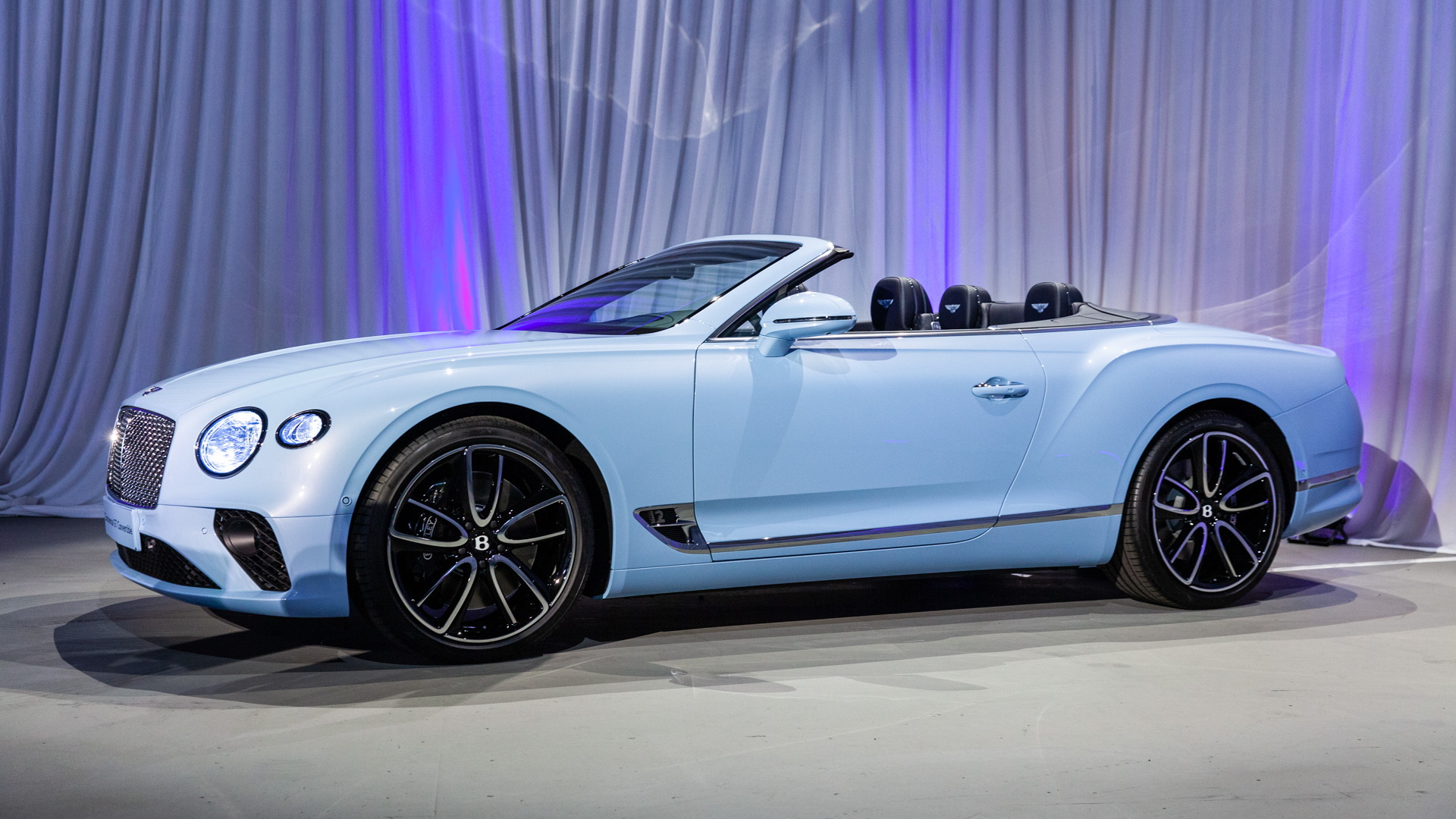 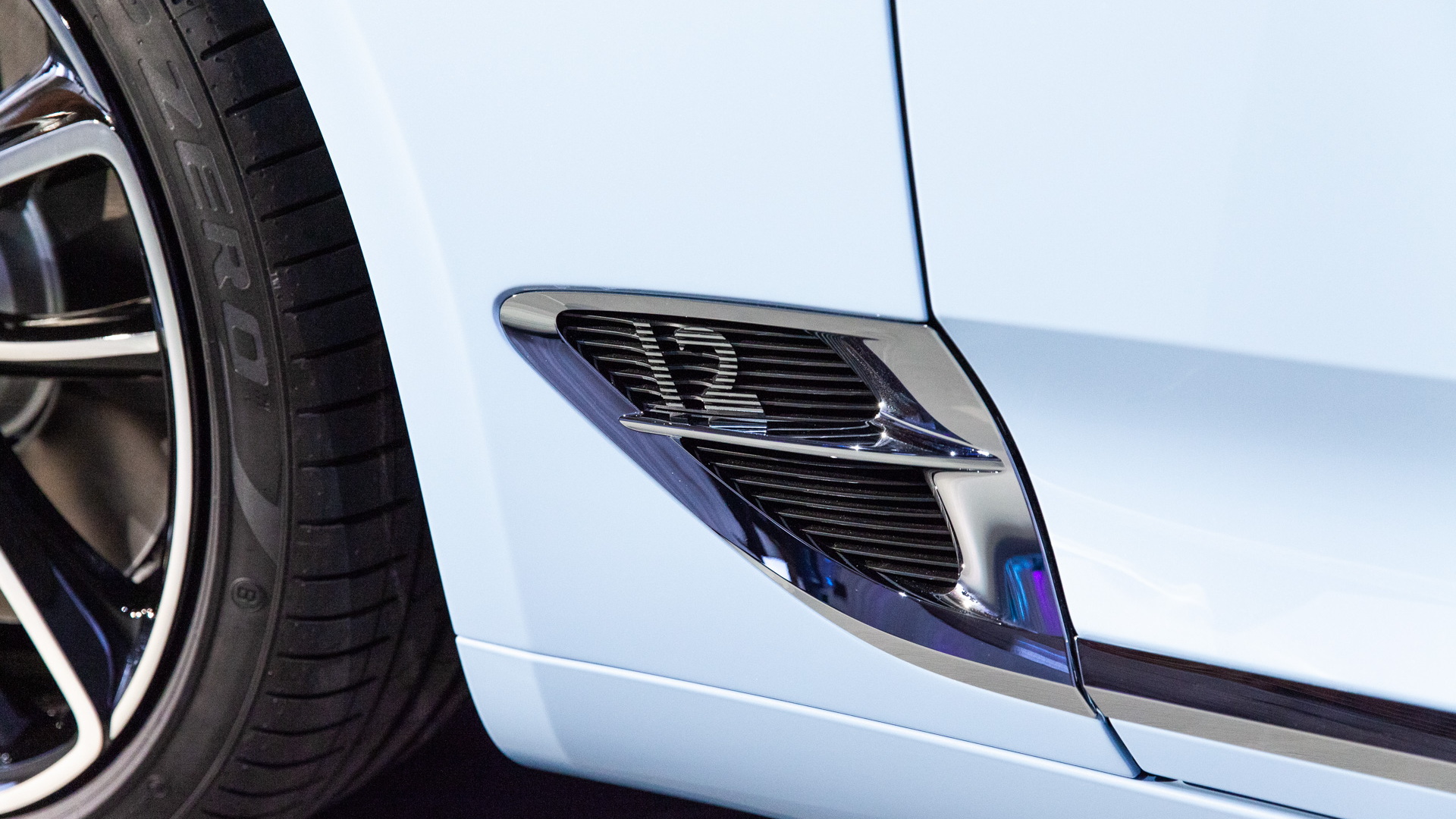 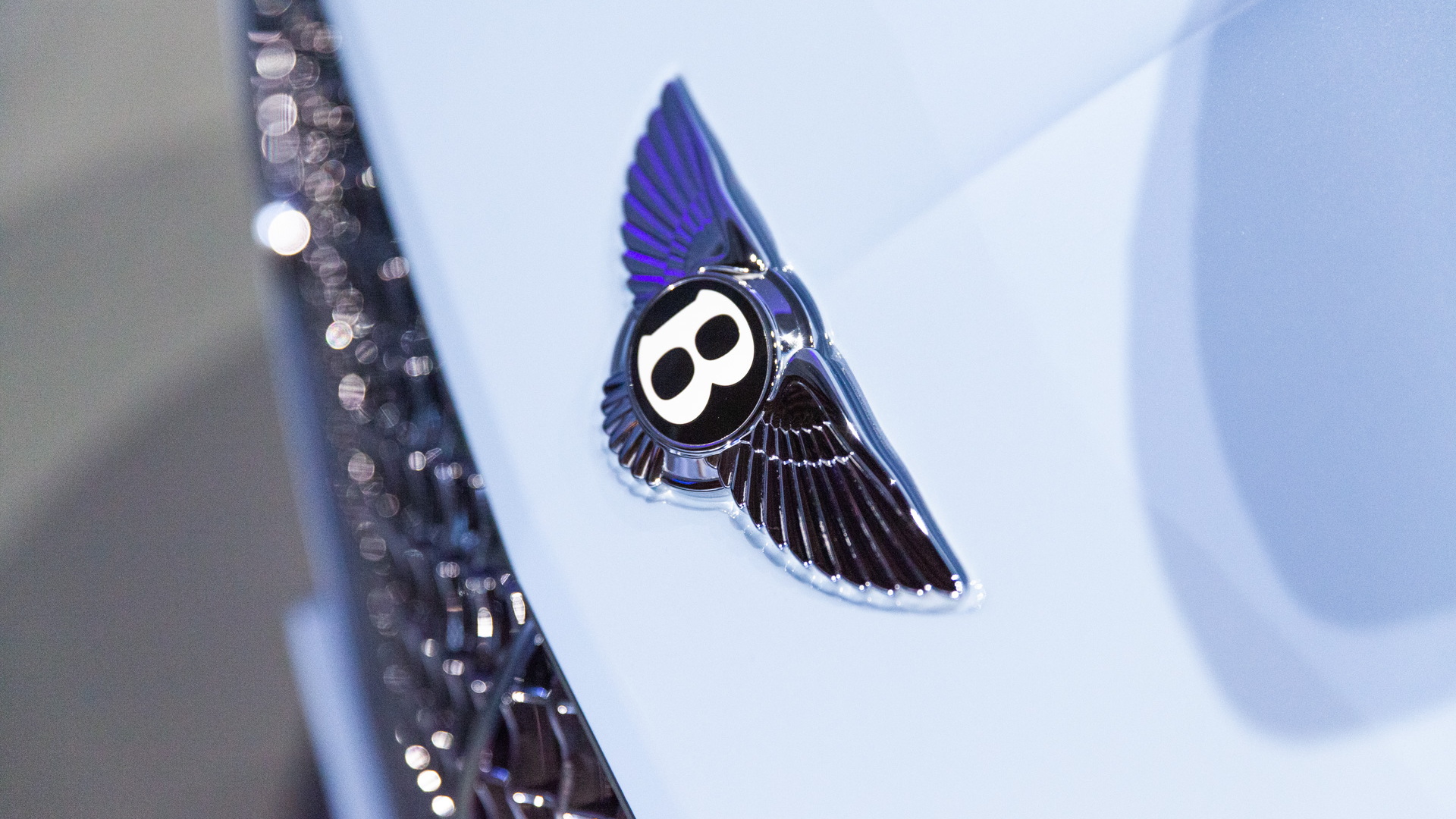 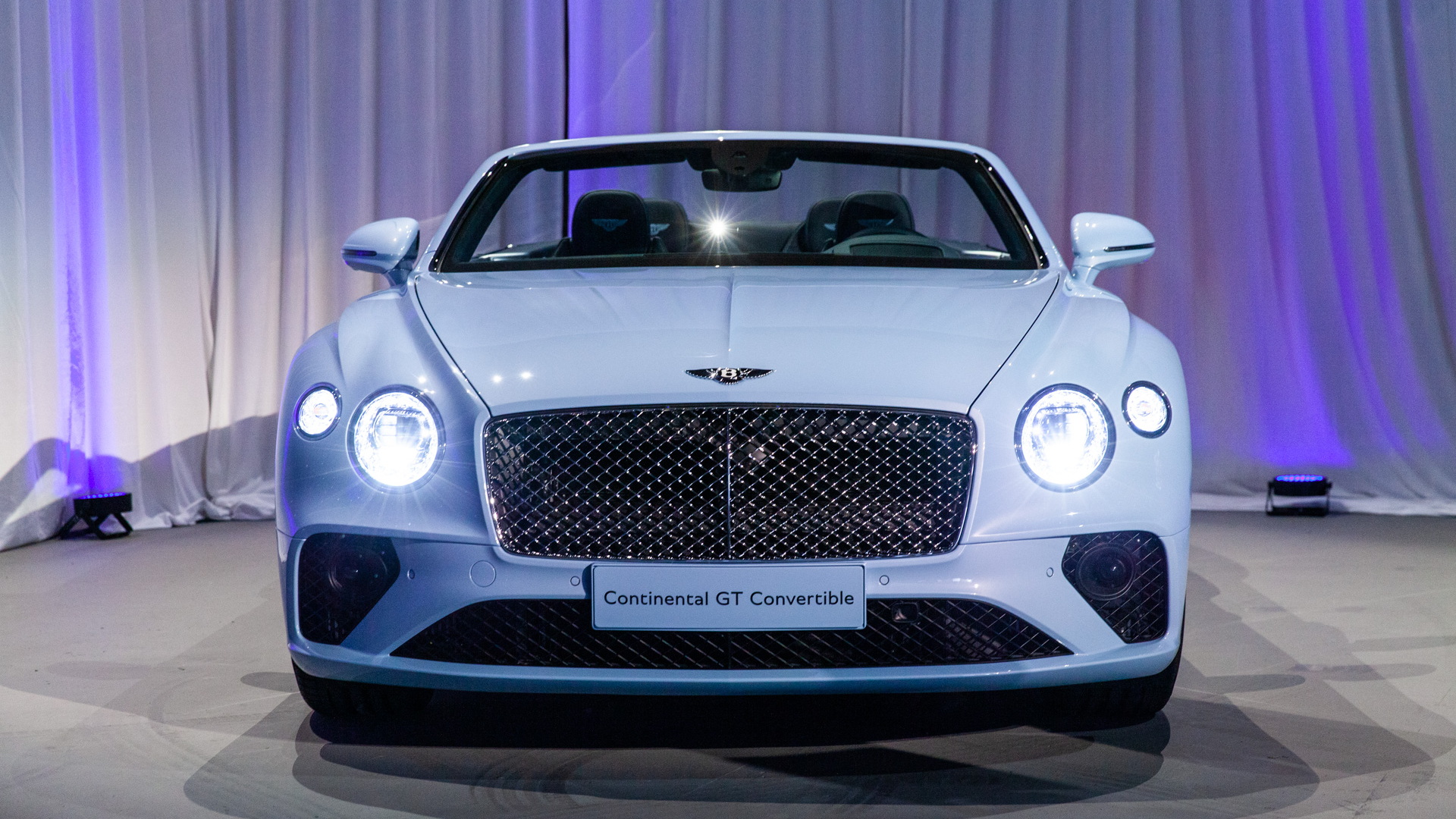 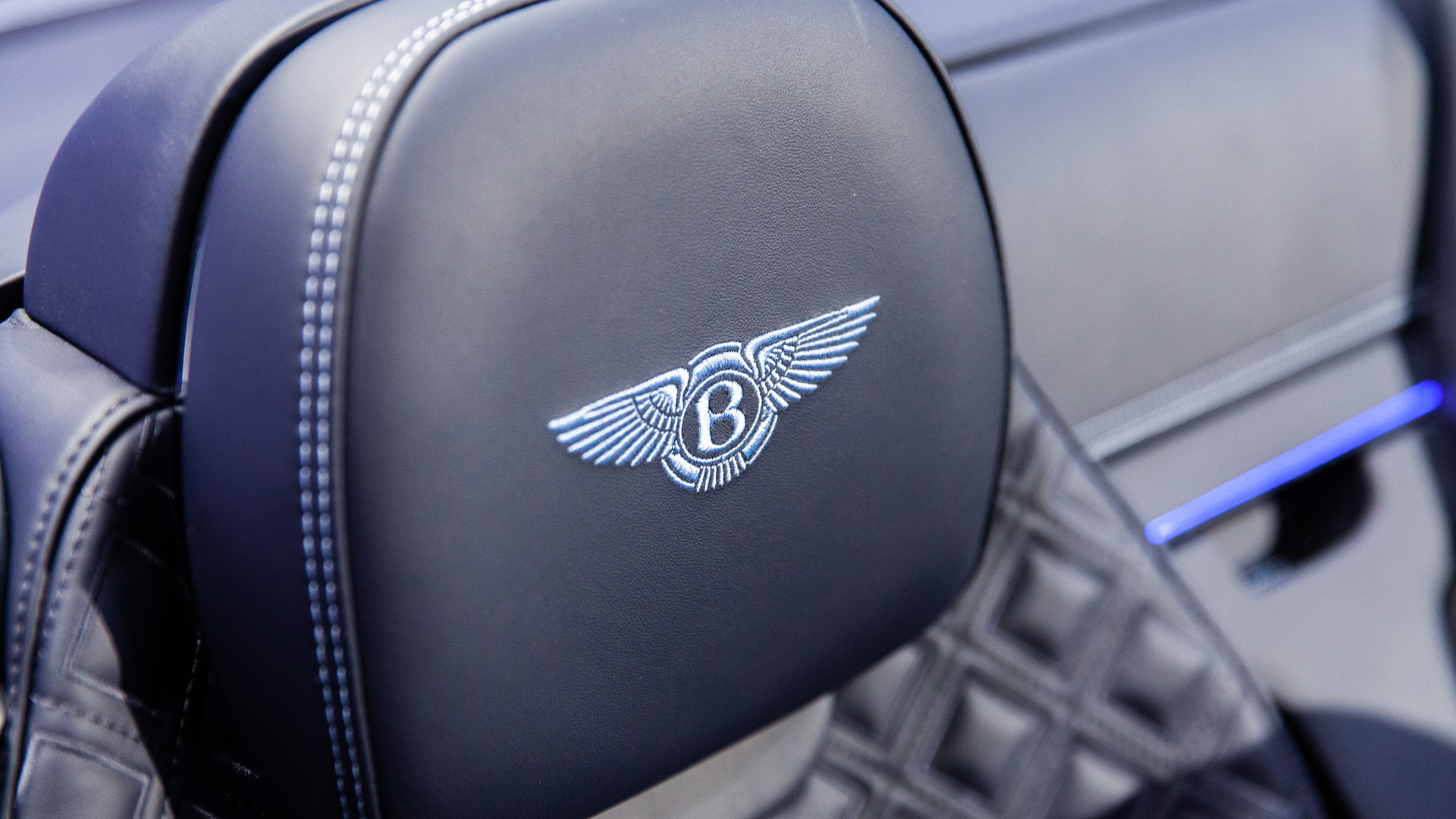 Simon Blake is a disappearing artist. His most significant contribution to the new Bentley Continental GT Convertible is that it goes away in less than 20 seconds.

That’s hardly enough time to consider Blake’s—and Bentley’s—achievements with the power-folding cloth roof, which took fully six months to even make it past “pre-development.”

Less than 20 seconds doesn’t convey the exhaustive process that engineers took to select seven available swatches of fabric for the final roof from more than 20 samples tested. It’s not enough time to consider the tightly woven tweed that head exterior designer John Paul Gregory selected for the roof’s “come-at-me” option, and it’s not enough time to deliberate on the considerable engineering required for a roof that stows neatly underneath a tonneau cover in a compact package that doesn’t sacrifice a single line or body strength compared to the coupe.

Blake, who is lead engineer for body and trim at Bentley, shrugs off the idea that owners may see their new $240,000 convertible’s magnificent roof less often than the $1 menu at McDonald’s. (He’s from Manchester, where shrugs are an art, after all.)

But the price for his convertible roof isn’t exactly a cheeseburger, don’t ask how much it costs. 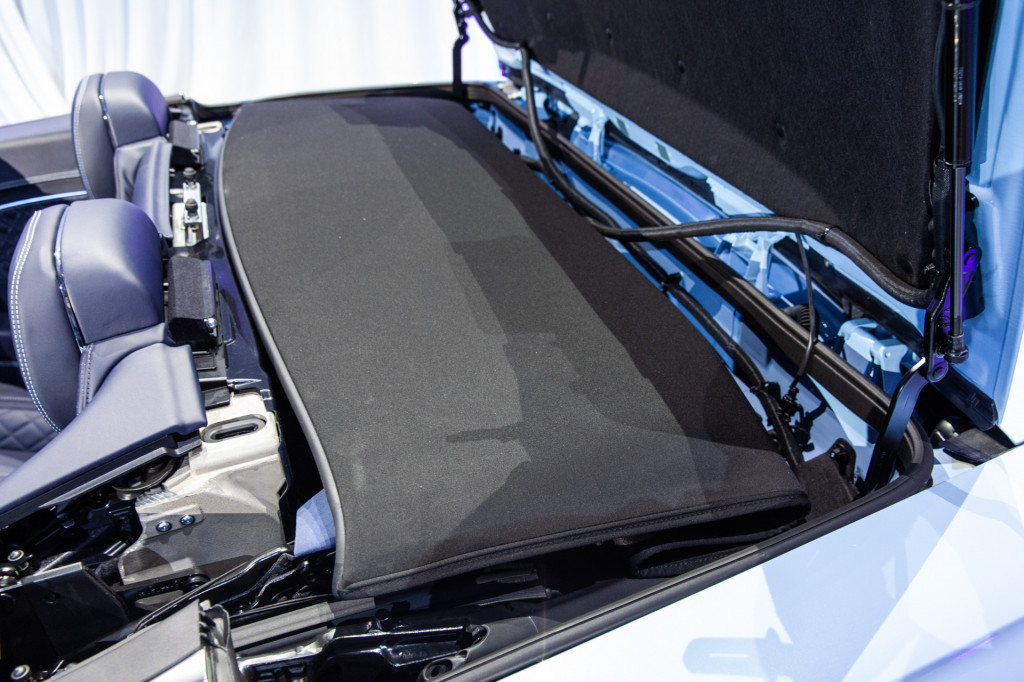 It may seem frivolous to fret the details of a roof and latches on a car that’s built to be roof-less, but the majority of the work and differences between the Continental GT and Continental GT Convertible begin and end with the roof.

Gregory said the roof creates the convertible’s dual personality—he calls it the “Jekyll and Hyde vibe.”

“With the roof down, you have this elegant and teardrop statement. With the roof up, you almost get a third car, it’s a completely different character. For me, it’s a little more brutal…like a British hot rod,” he said.

This convertible is quieter than the last-generation coupe, however, which is a rare feat among soft-tops. Blake said the new convertible, with the top up, is 3 decibels quieter on average than the previous model.

And the convertible roof, which goes on sale next year in the U.S., stows in a package that’s roughly eight inches deep behind the rear passengers. It sacrifices less space above the hand-polished 21-inch wheels and leaves an unspoiled shoulder line. 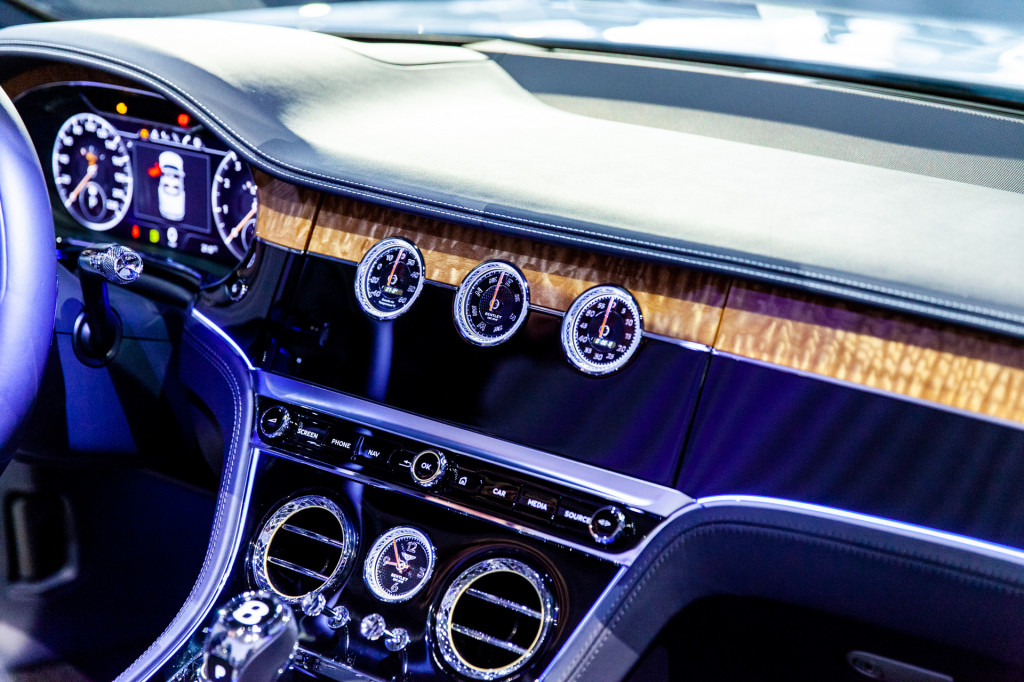 The cleaner lines, wood-paneled interior, and effortless roof are part of Gregory’s “digital detox” that the newest Continental GT offers.

“In 50 years, when you’re at Pebble Beach, this is one car that won’t look like it came from this era because of that,” Gregory said.

For more from the 2018 LA Auto Show, head to our dedicated hub.