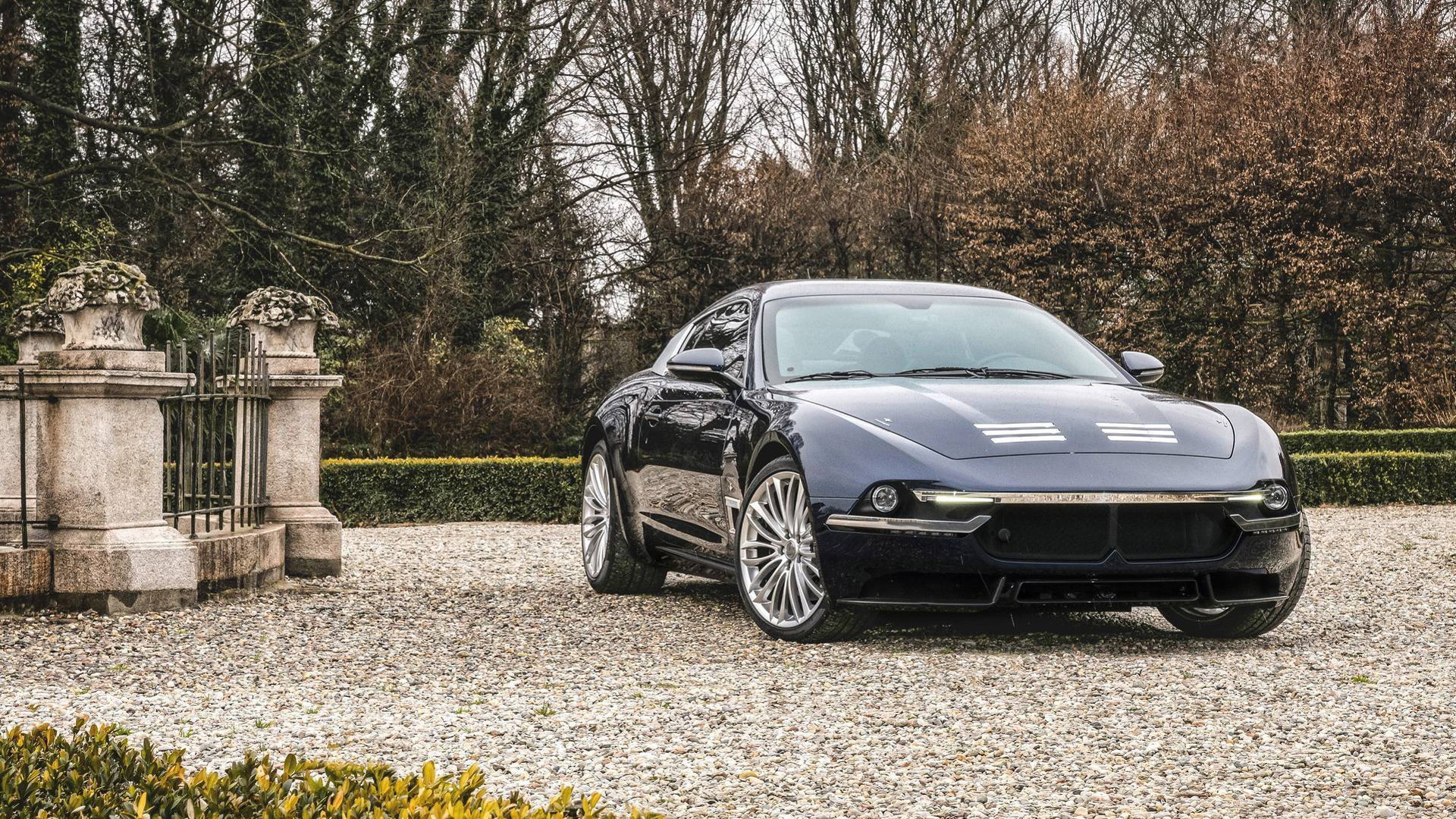 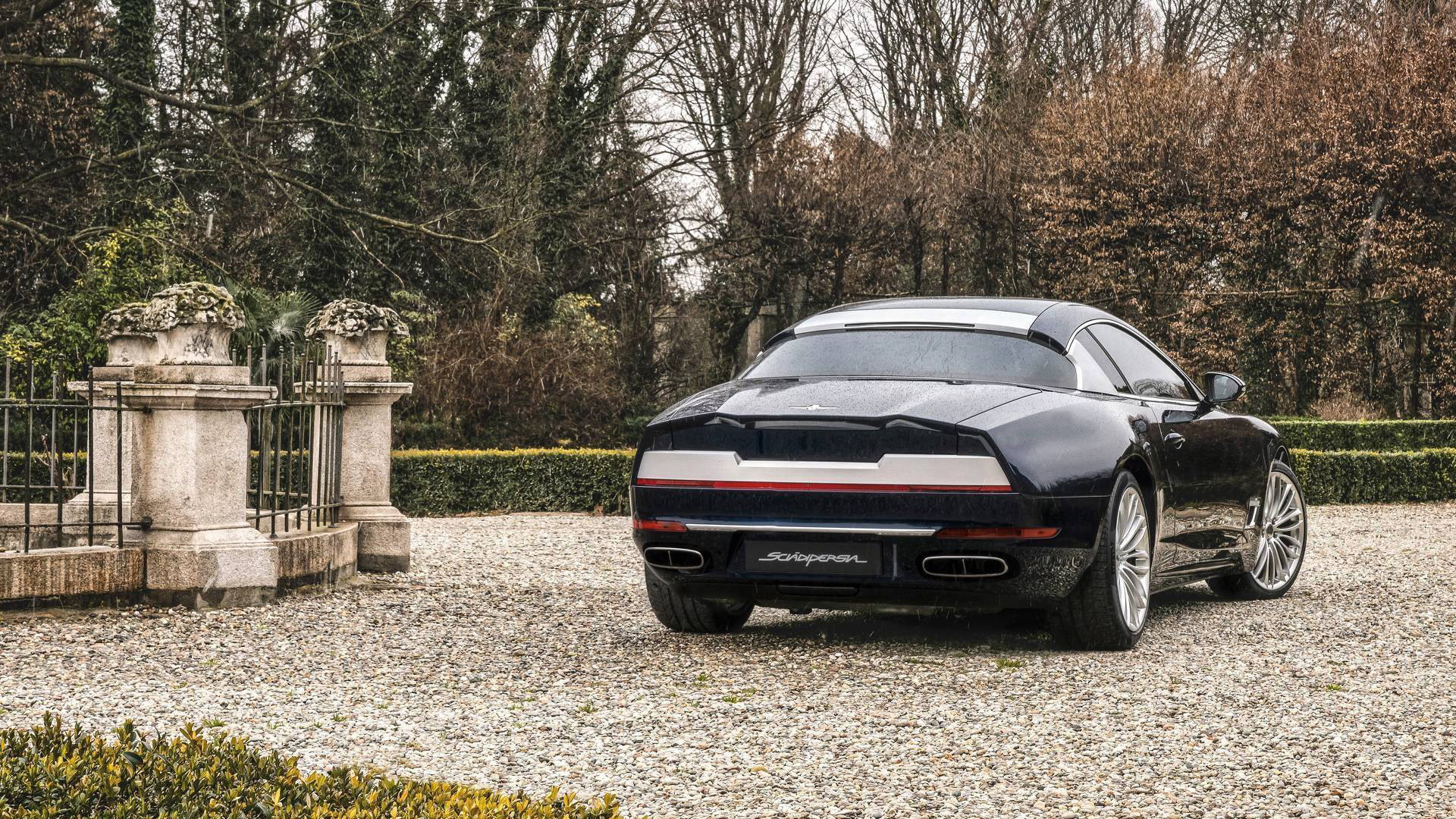 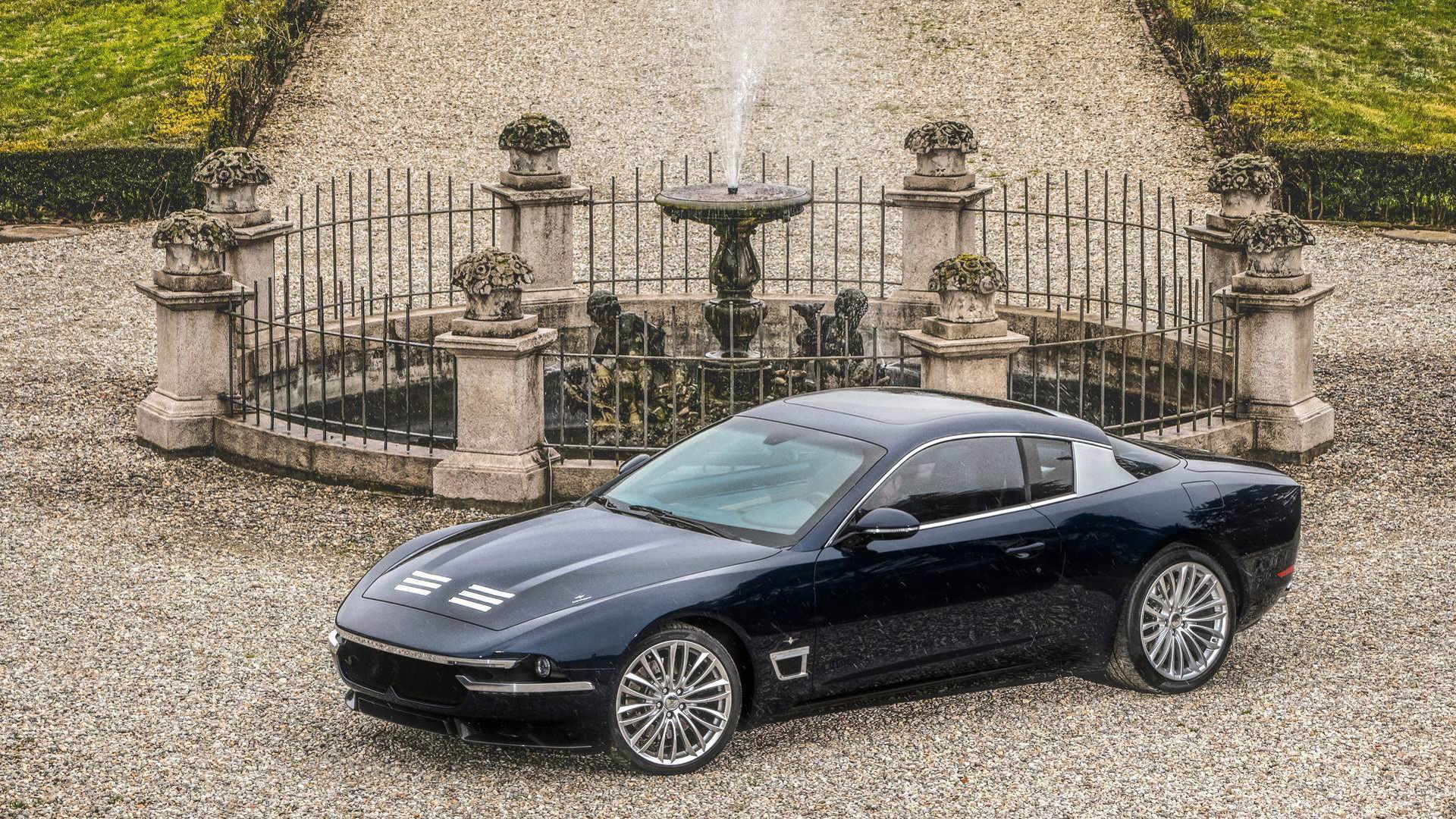 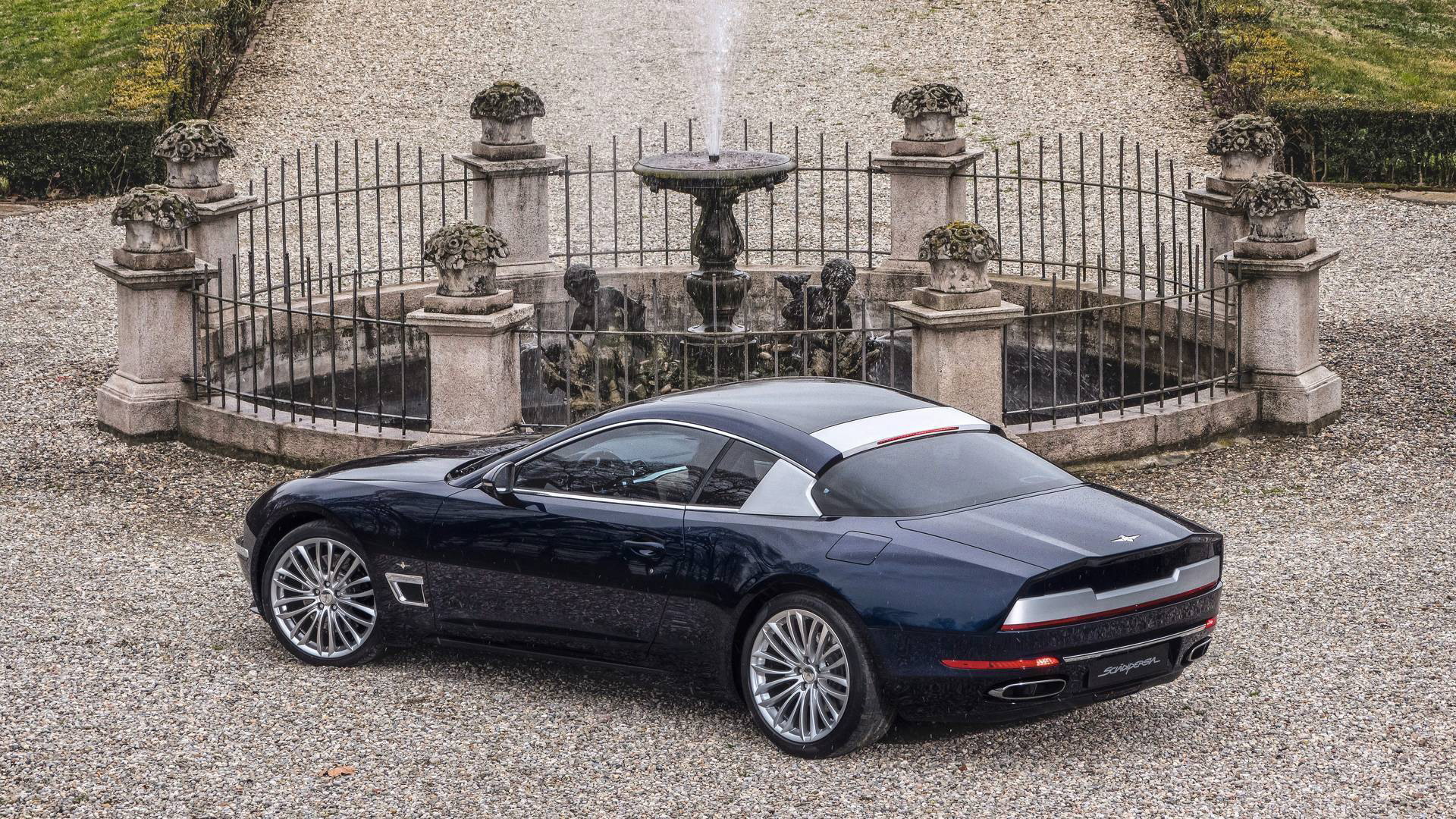 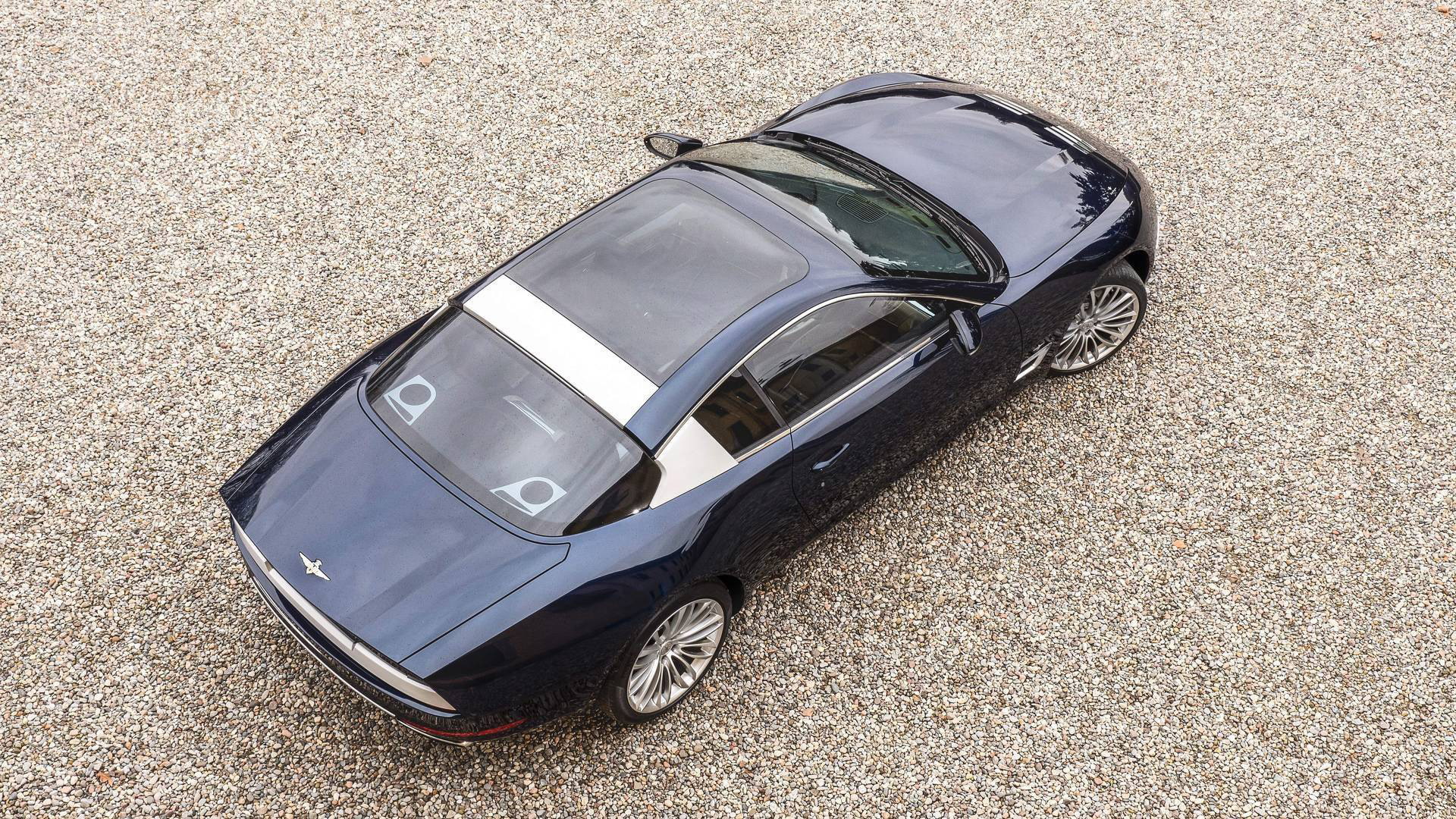 Following its revival last decade, Carrozzeria Touring Superleggera jumped straight back into doing what it does best: churning out beautiful, one-off, coach-built cars.

Recent hits include the Alfa Romeo Competizione-based Disco Volante and F12-based Berlinetta Lusso. The latest creation, however, is the Maserati GranTurismo-based Sciadipersia.

Jay Leno recently met up with Touring Superleggera's head designer Louis de Fabribeckers and was able to learn all of the intricate details surrounding the project. The funny man also got to spend some time behind the wheel, which naturally he thoroughly enjoyed.

The car's name, Sciadipersia, Italian for “Shah of Iran,” gives a hint at the inspiration behind the project. It honors the commission of three bespoke Maserati 5000GTs completed in the 1950s for Iran’s last Shah, Mohammad Reza Pahlavi.

Not a single body panel is shared between the Sciadipersia and the GranTurismo coupe on which it is based, although the windshield and door handles have been retained. Interestingly, the car's body is more than 50 percent carbon fiber, which is a first for Touring Superleggera.

No changes were made to the mechanicals, meaning there's still a 4.7-liter V-8 under the hood. It delivers 460 horsepower and 383 pound-feet of torque, and spins the rear wheels via a six-speed automatic transmission.