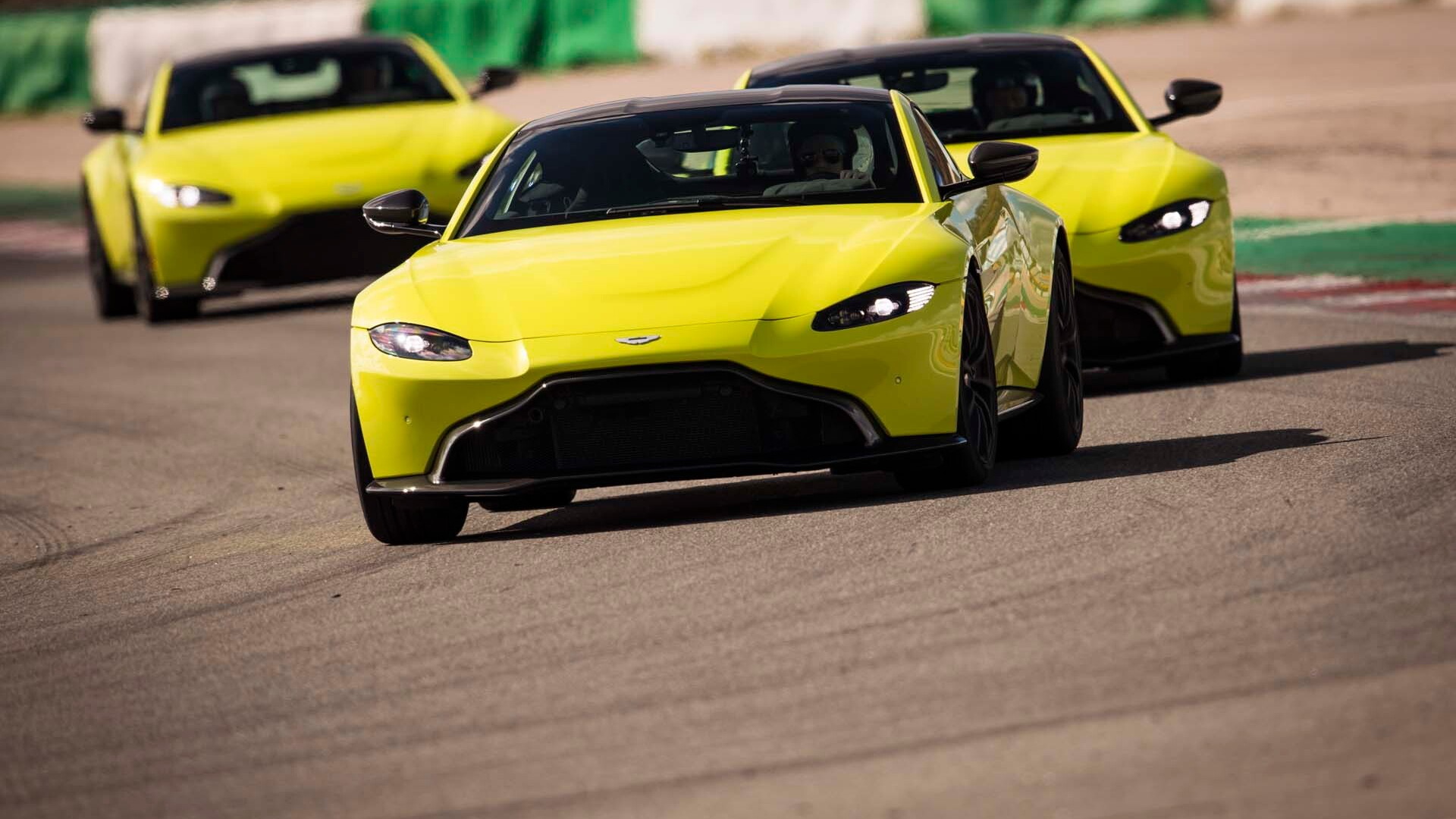 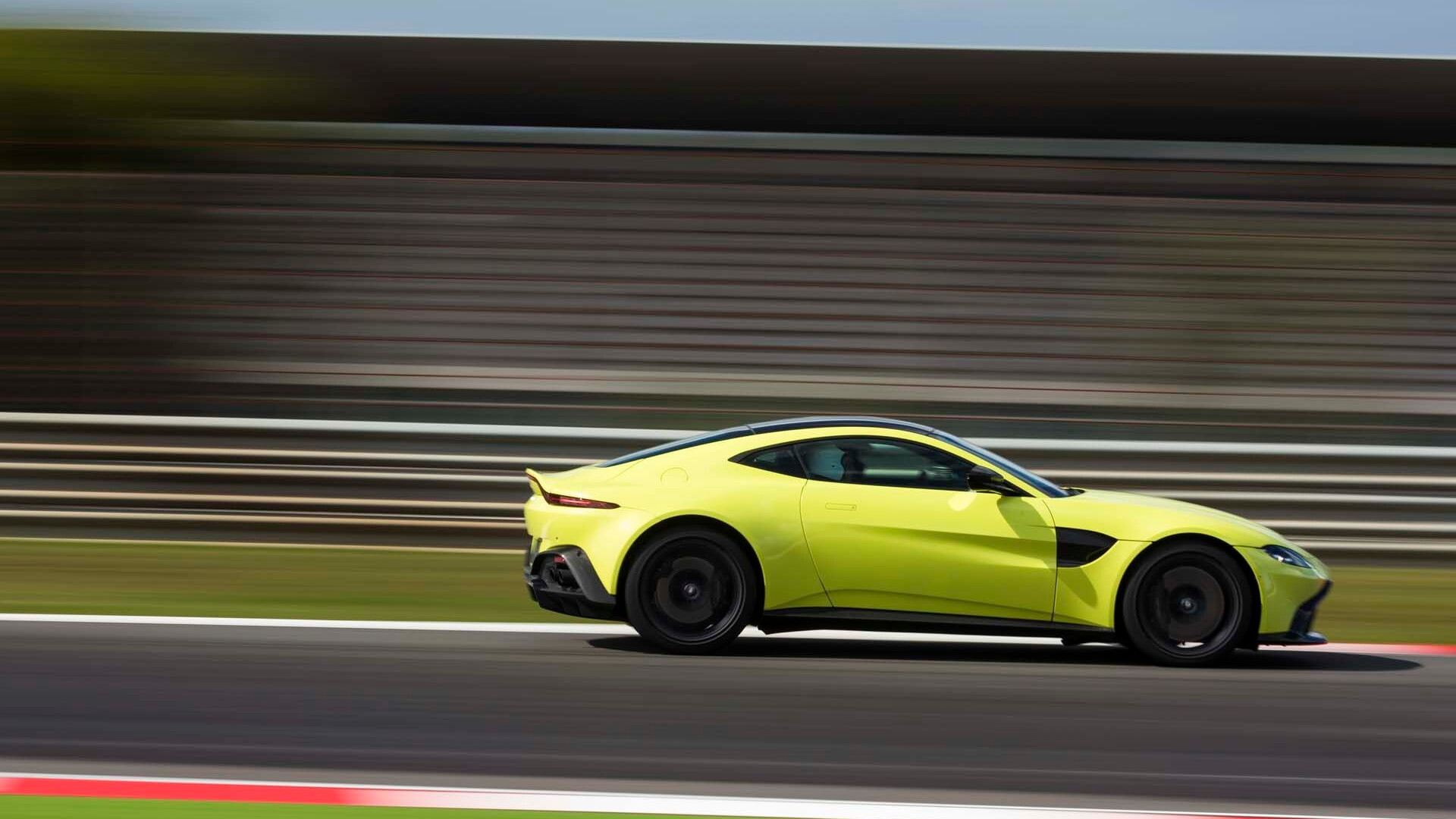 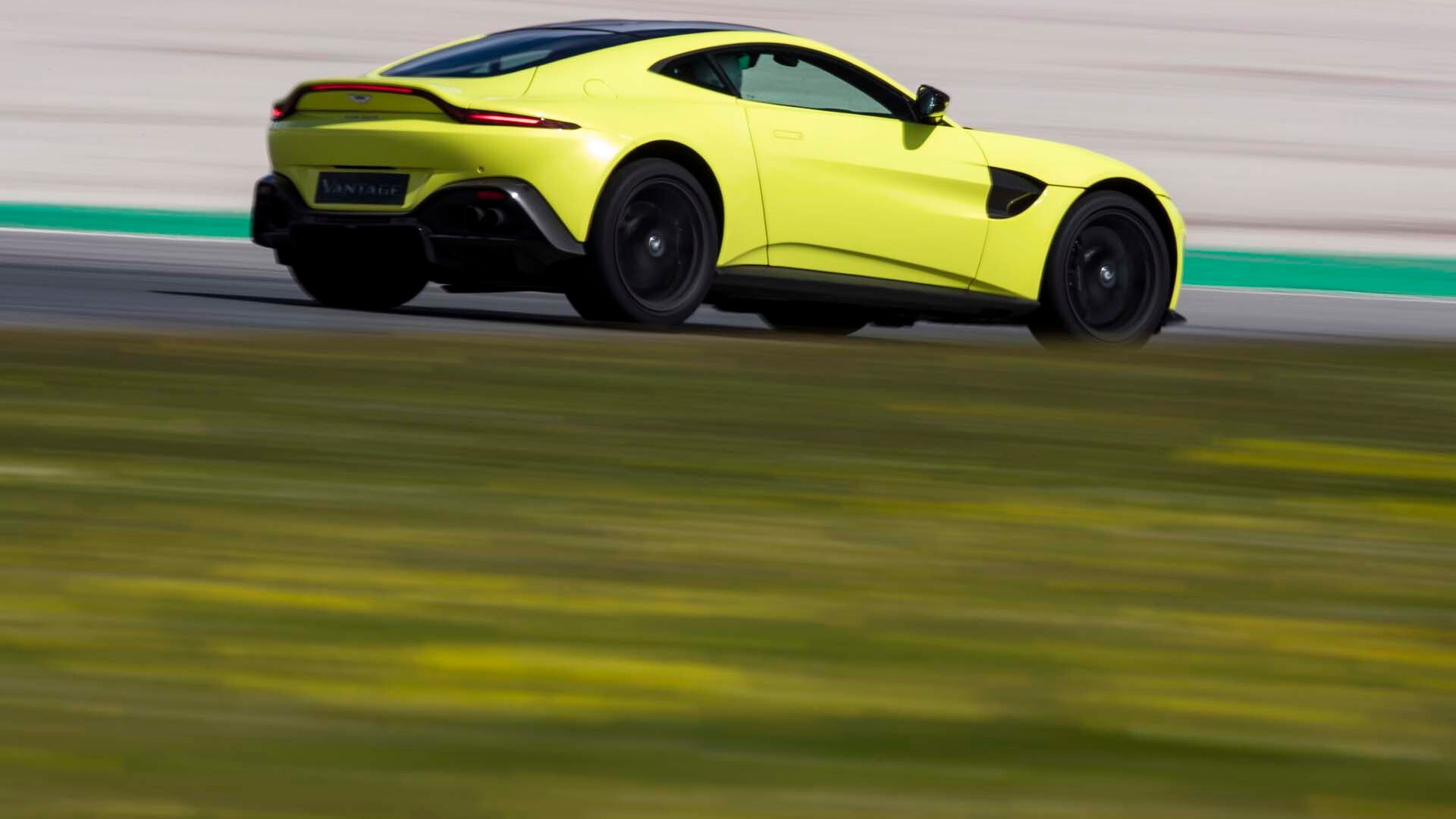 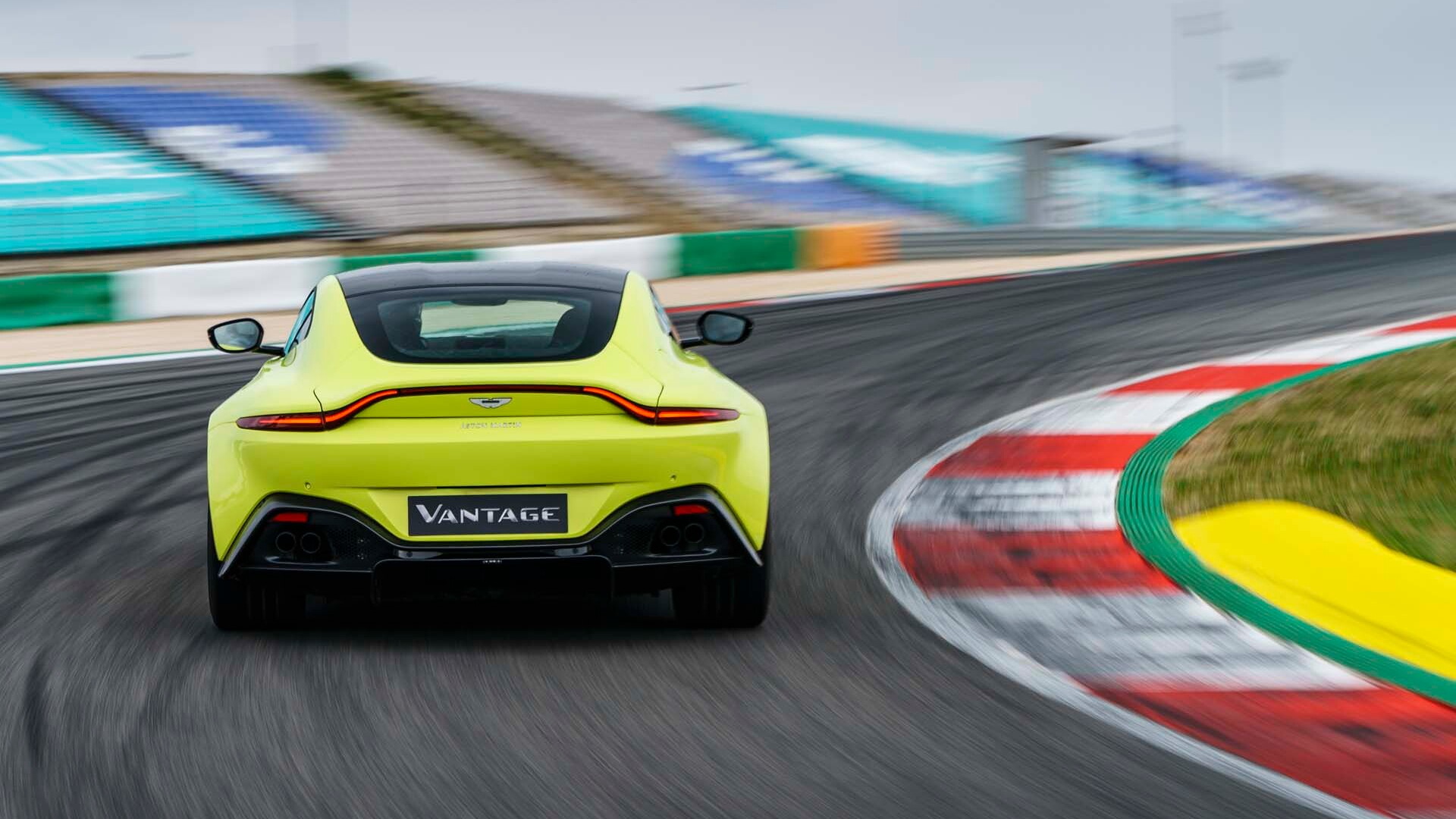 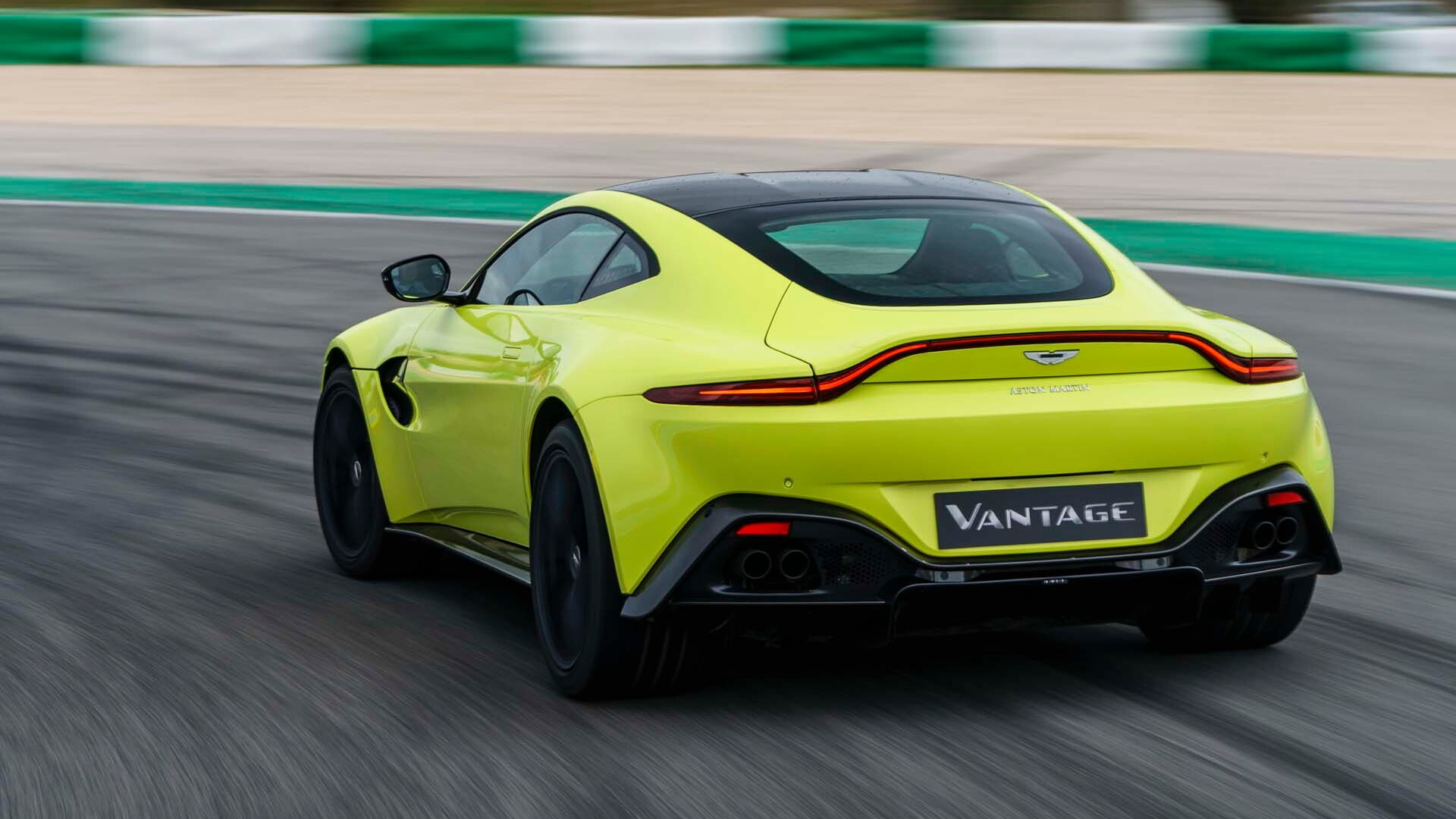 The previous Vantage is the most popular model in Aston Martin’s history, so clearly there was some added pressure to get the design of the successor right. Fortunately Aston Martin appears to have pulled it off as the redesigned Vantage is a cracker of a sports car, as Jay Leno recently found out.

Leno was particularly impressed with Aston's ability to have combined GT qualities in a sports car package. Aerodynamic elements have been integrated in a way that has allowed the exterior to remain clean, while the interior is comfortable and lined with leather on almost every surface.

The funny man was also a fan of the V-8 under the hood, which Aston Martin borrowed from Mercedes-AMG. The 4.0-liter twin-turbocharged V-8 develops 503 horsepower and 505 pound-feet of torque, or enough for 0-60 mph acceleration in just 3.6 seconds, and there's unique tuning of the exhaust to give the Aston version a distinct sound.

An eight-speed automatic is the only transmission right now but Aston Martin has confirmed that a manual is coming.

Leno didn't push the car too hard but was still thoroughly impressed with the driving experience, describing it as “perfect.” He also admitted that he's excited about the upcoming Valkyrie hypercar, which he sneaked in a quick request to drive at some point.