Some Chevrolet Corvette Z06 owners who track their cars have notoriously experienced cooling issues. According to Corvette chief engineer Tadge Juechter, those problems should be solved, and the even more powerful 2019 Corvette ZR1 shouldn’t experience them at all.

Juechter told Motor Authority that Chevrolet made continuing improvements to the Z06 for the 2017 model year to rectify the cooling problem, so the issue should only affect the 2015-2016 model year cars. We reported on the fix at the time, but Juechter shared more information about the problem. He said the issues were mostly with cars equipped with the automatic transmission, so his team changed the automatic transmission calibration and upgraded the cooling system.

The eight-speed automatic has closer gear ratios than the seven-speed manual, so it tended to run at higher rpms on the track, which caused the engine to overheat.

Juechter said some owners may have brought the problem on themselves by changing the car from the production tuning. He cited things like changing brakes, running on slicks, using different coolant, and swapping out the cold air intake. While these are minor modifications, and Juechter understands that people don’t think of it as tampering, the car wasn’t tested with those modifications from the factory.

“They’ll do a bunch of stuff that they don’t think of as anything serious and we should validate to whatever mods they’ve done, but we don’t do that,” said Juechter.

Still, Chevrolet found that many Z06 owners were taking their 650-horsepower cars to the track and that meant the 755-hp ZR1 had to withstand that kind of abuse as well. 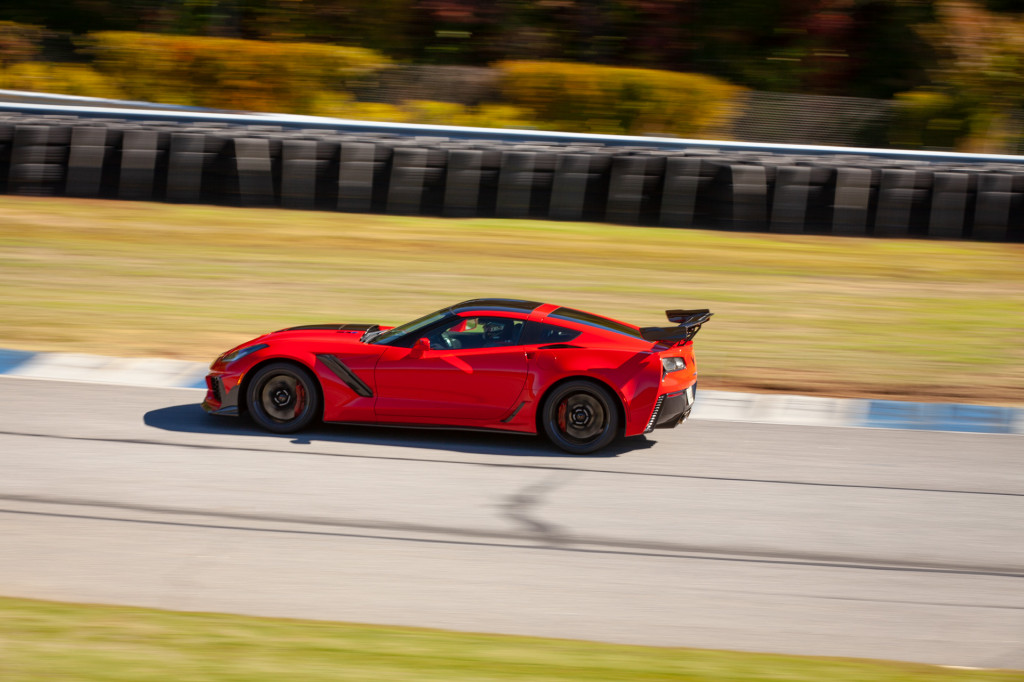 “We learned basically that we had to up our game, and so now we’re validating to 100 degrees,” said Juechter. The Z06, like other performance cars, had been validated to 30 degrees Celcius, or 87 degrees Fahrenheit.

Chevrolet validates the ZR1 with a professional-level driver behind the wheel who stays on track for a full tank of fuel. That’s much longer than most track-day hobbyists run their cars. Hobbyists often run 15-20 minutes at a time. A full tank of fuel could last an hour or more.

Of course, the ZR1 has a lot more cooling than the Z06. It has four extra heat exchangers up front and its front fascia lets in a lot more air. 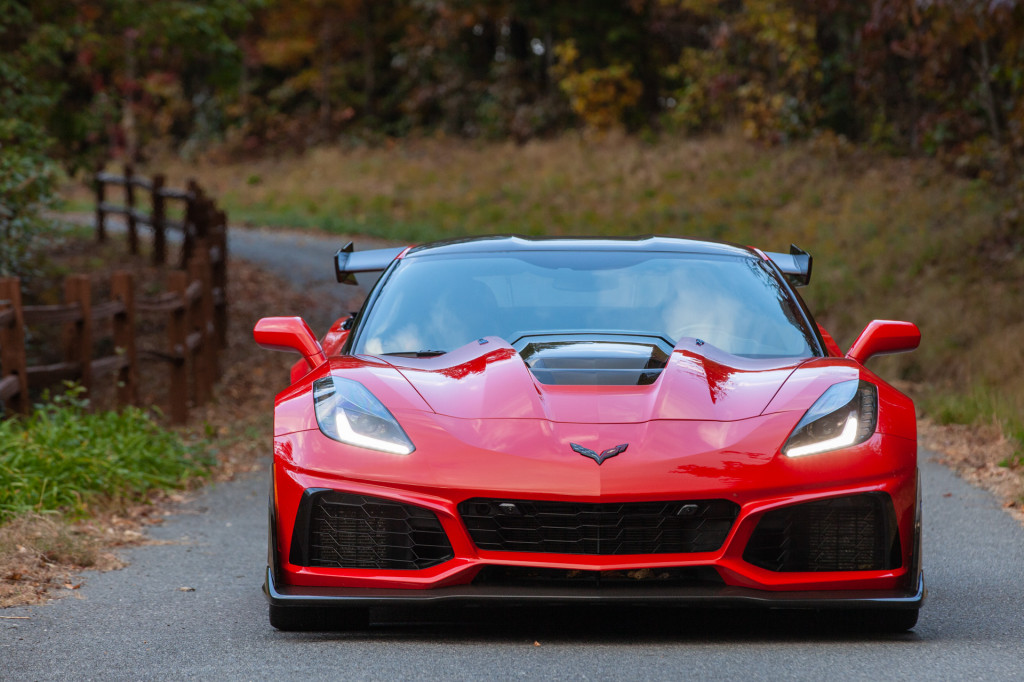 “The front end is almost all opening. There’s hardly any actual fascia there. So, we crammed it full of as many heat exchangers as we can,” said Juechter.

It also has a larger intercooler on top of the supercharger under the hood. That’s one reason the bulging hood scoop sits three inches higher than the Z06. Chevy puts the intercooler there for better airflow and to let that air have a straight shot down the intake.

All of this adds up to a ZR1 that shouldn’t have the cooling issues the Z06 had at the track. And for Z06 fans who are worried about overheating, buy a 2017 or later model and choose a manual. It’s more fun to #GiveAShift, anyway.