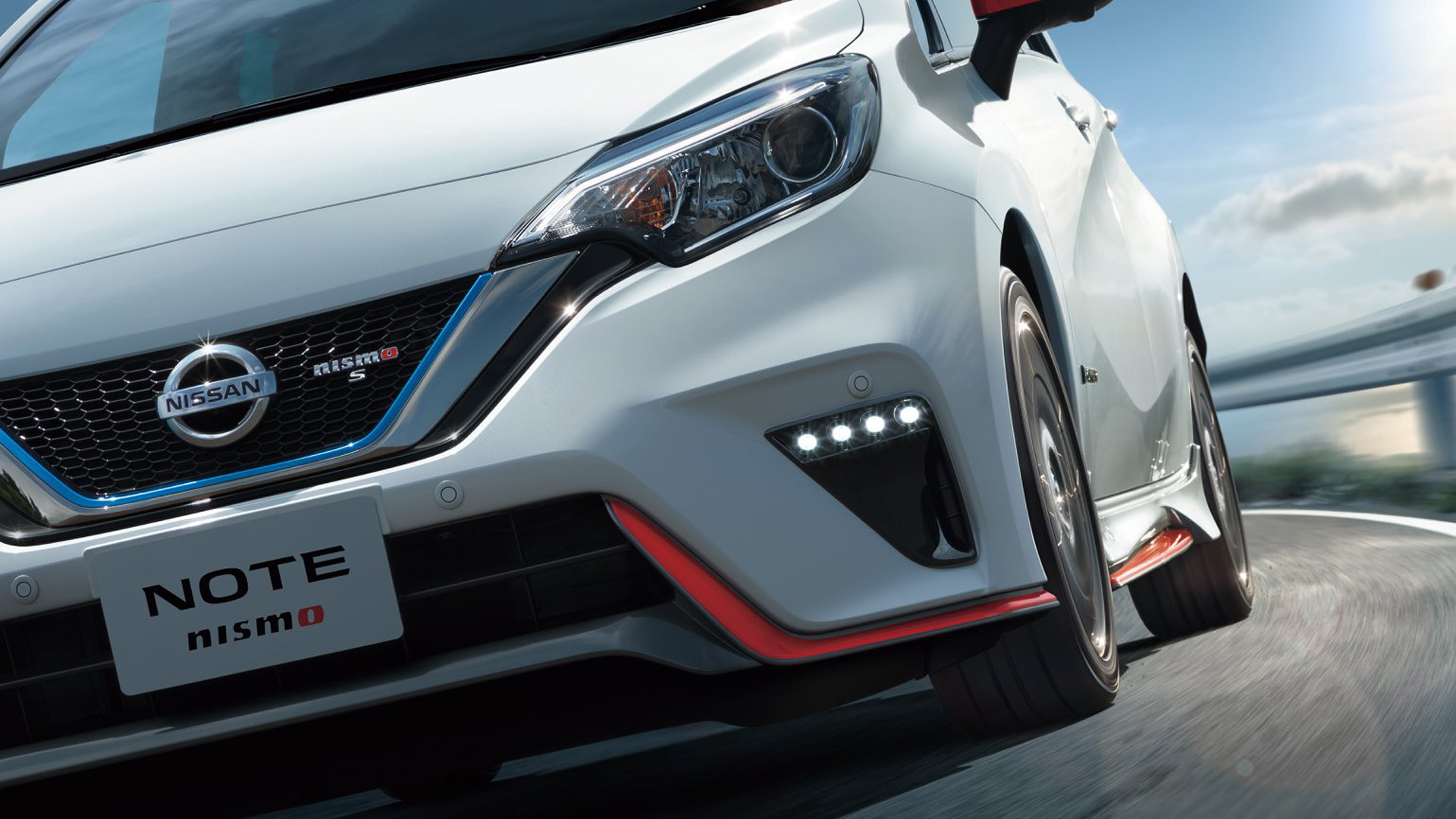 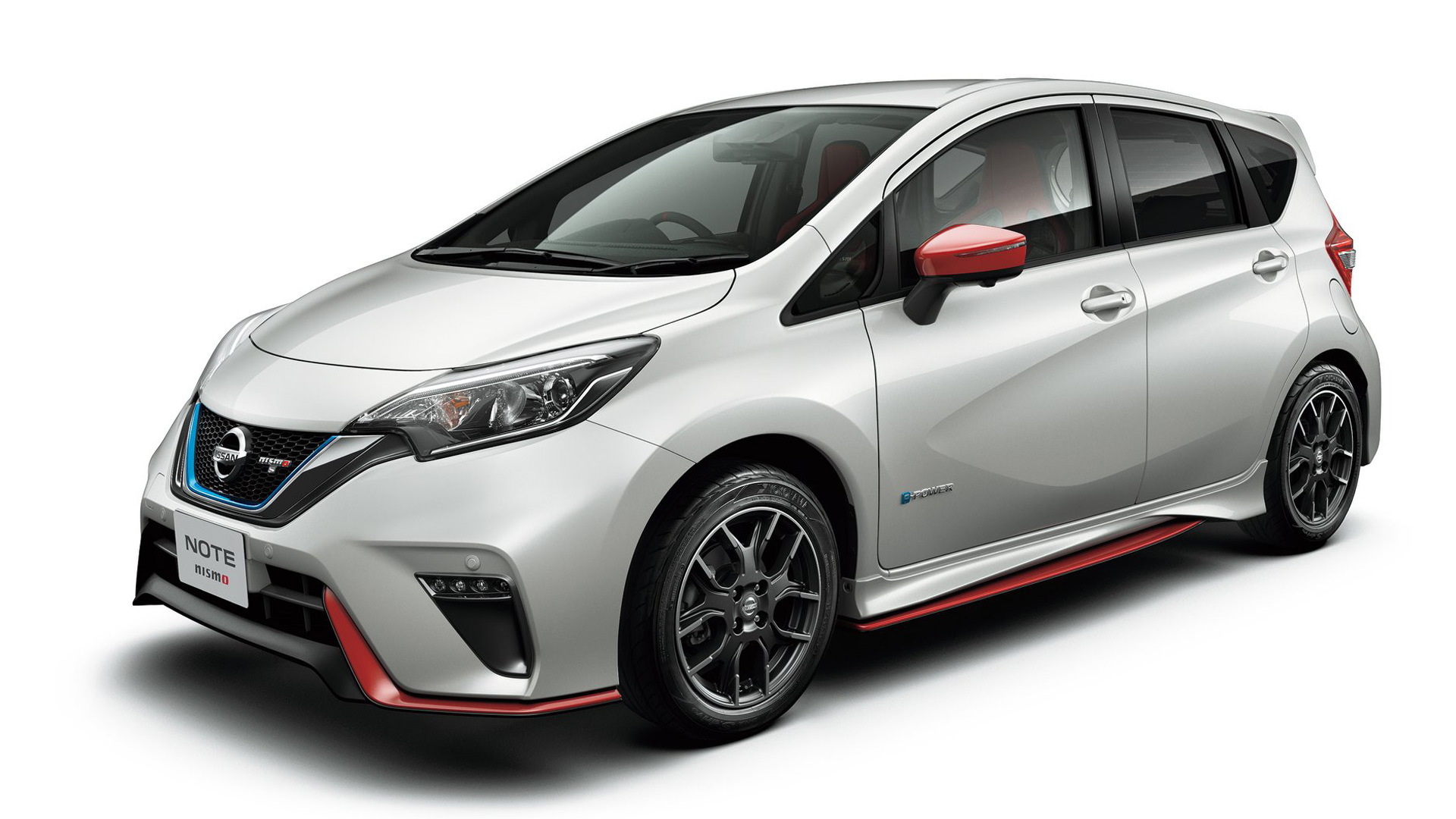 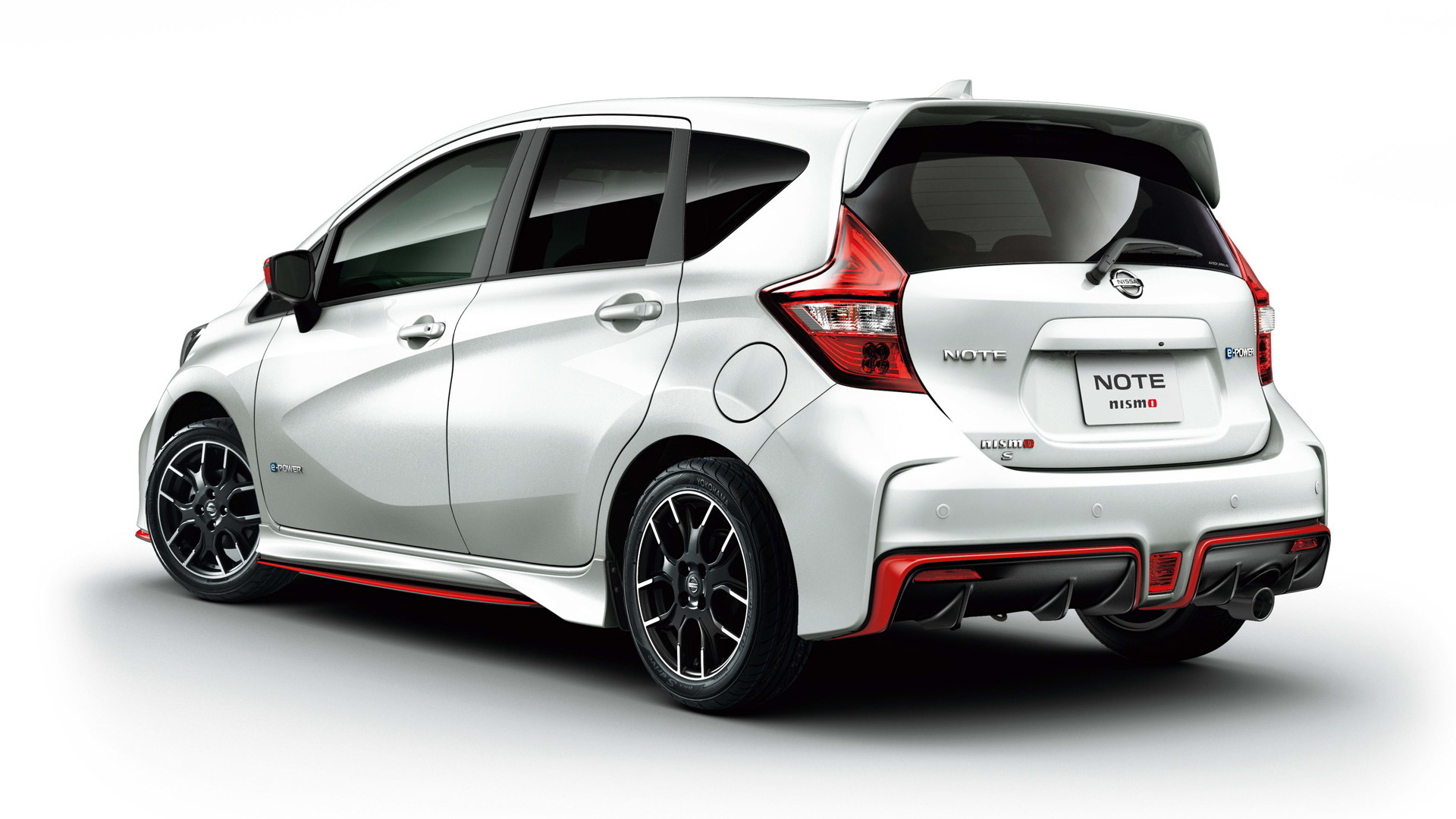 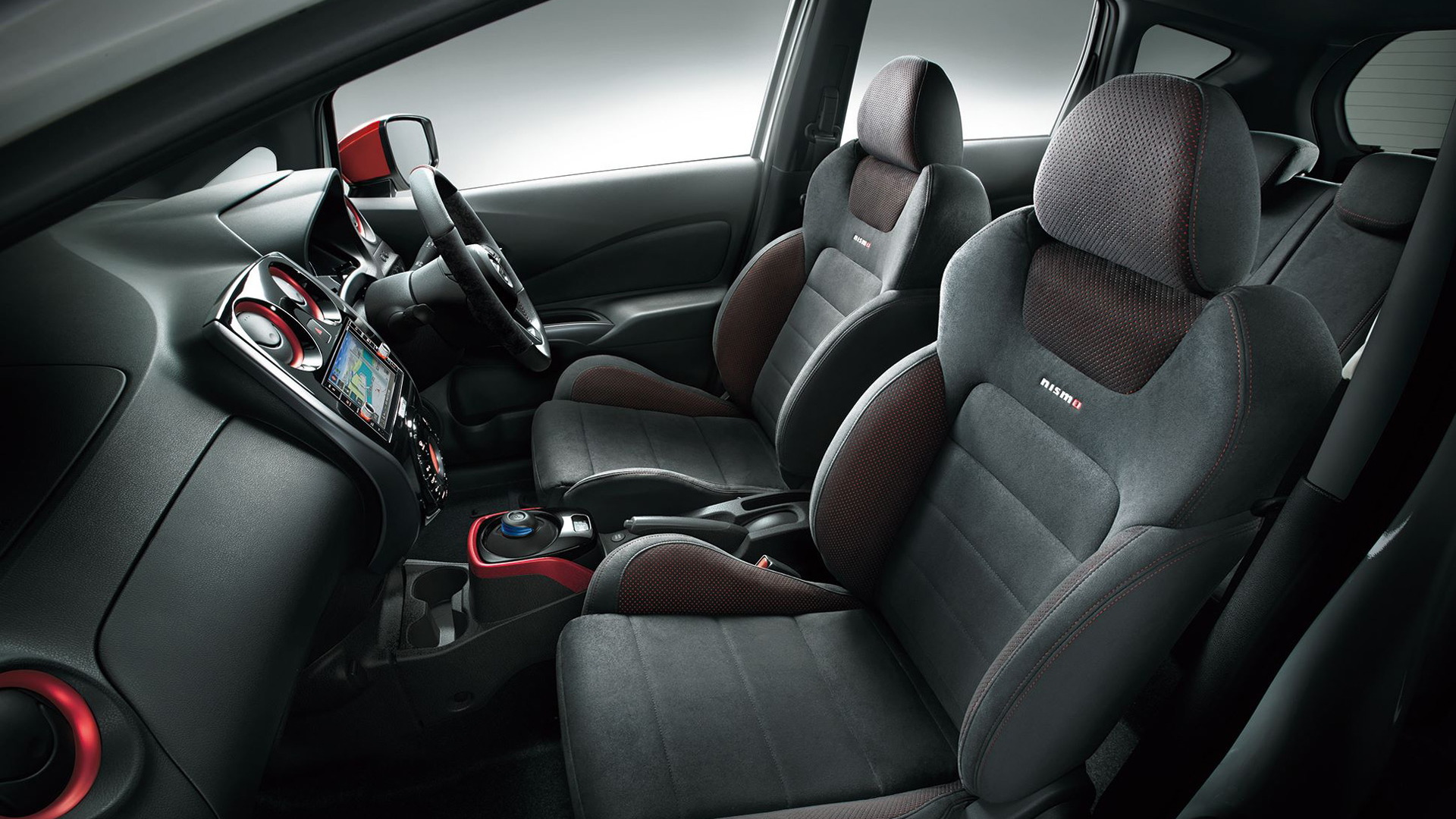 Nissan's Nismo unit however has taken an early step in this relatively new field with its Note e-Power Nismo S electric hatch launched Wednesday in Japan.

There's also custom tuning of the car's inverter and control module, as well as more conventional performance enhancements such as uprated suspension, body reinforcements, and an aero kit.

The Note e-Power is an electric car that you don't have to charge. Instead, you fill it up at a gas station like a normal car.

Its powertrain features an electric motor driving the front wheels but instead of the motor drawing energy from a big battery, it instead relies on a small 1.5-kilowatt-hour battery topped up on the go by a combination of internal combustion power (in this case a 1.2-liter inline-3) and brake energy regeneration. Such a setup is known as a series hybrid and referred to by Nissan as e-Power.

The benefit is that you get the electric car driving feel, with high torque and smooth operation, but without range anxiety. Fuel economy is also said to be comparable to conventional hybrids, known as parallel hybrids, like the Toyota Prius.

Although the Note is essentially a rebadged version of our Versa Note, Nissan has no plans to bring the e-Power model here. This doesn't mean we won't see the technology offered locally. Both Nissan and its upmarket brand Infiniti will offer vehicles with e-Power technology in the coming years. It's part of Nissan's plan to sell a 1.0 million electrified cars annually by 2022.