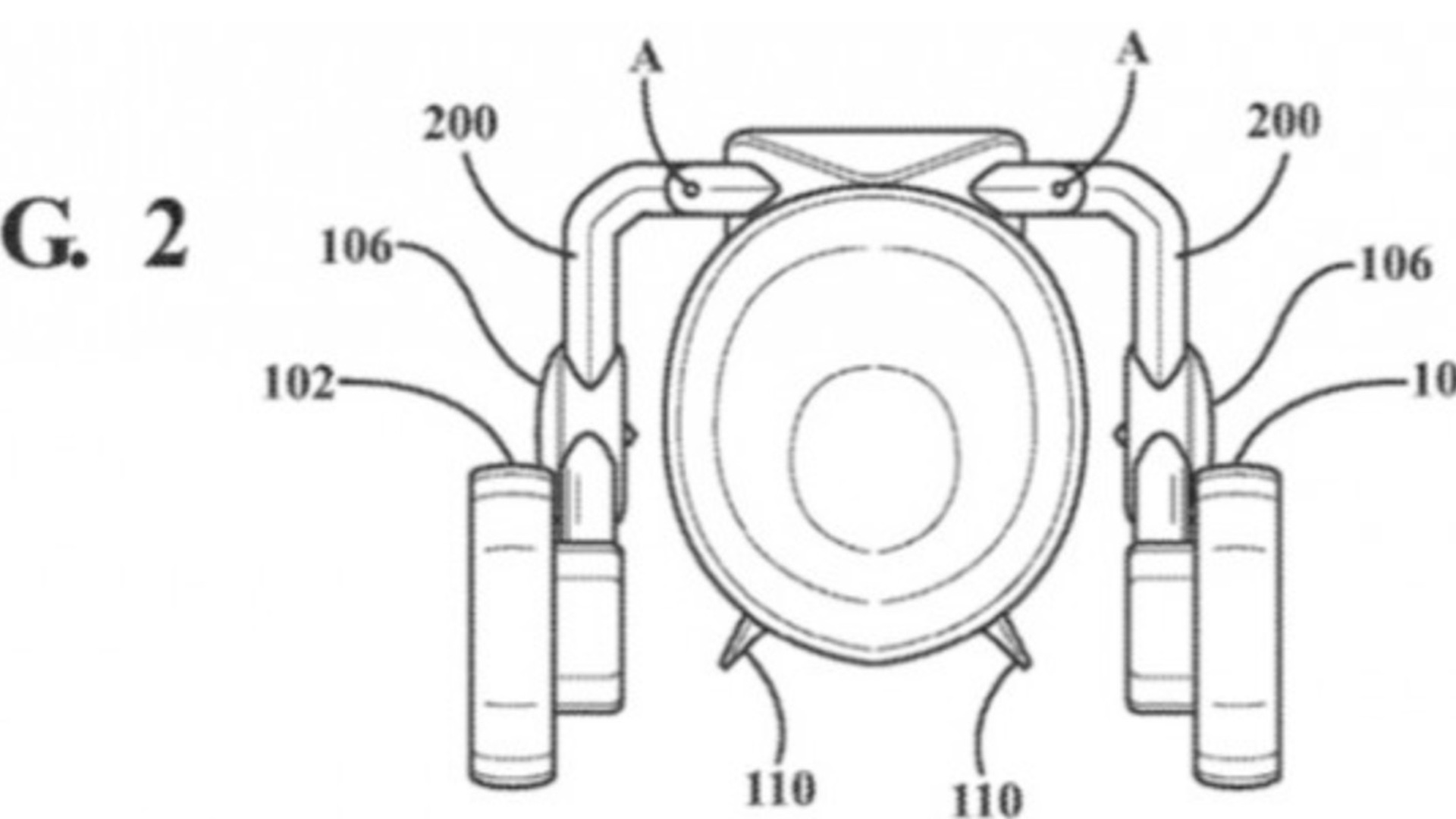 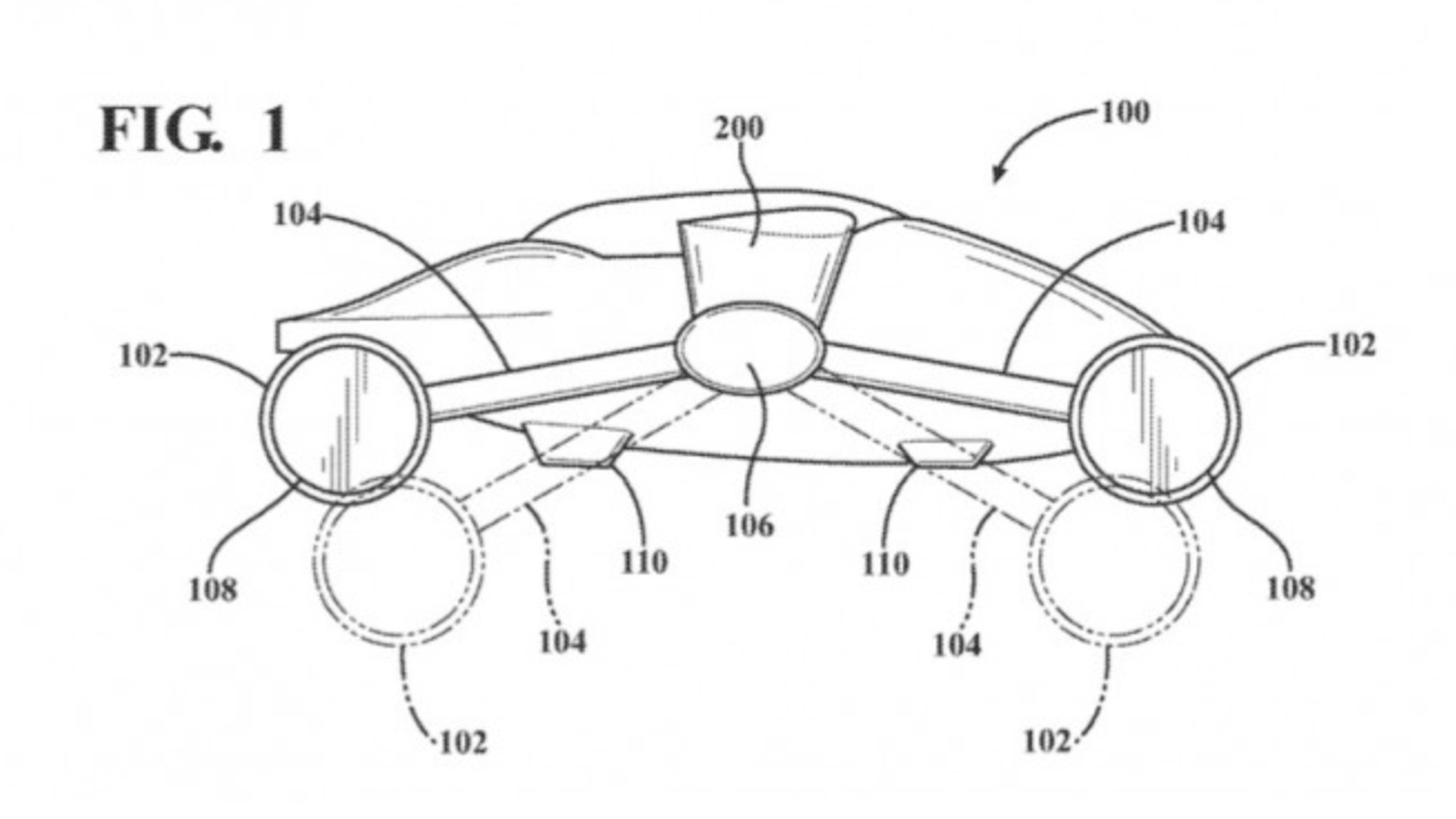 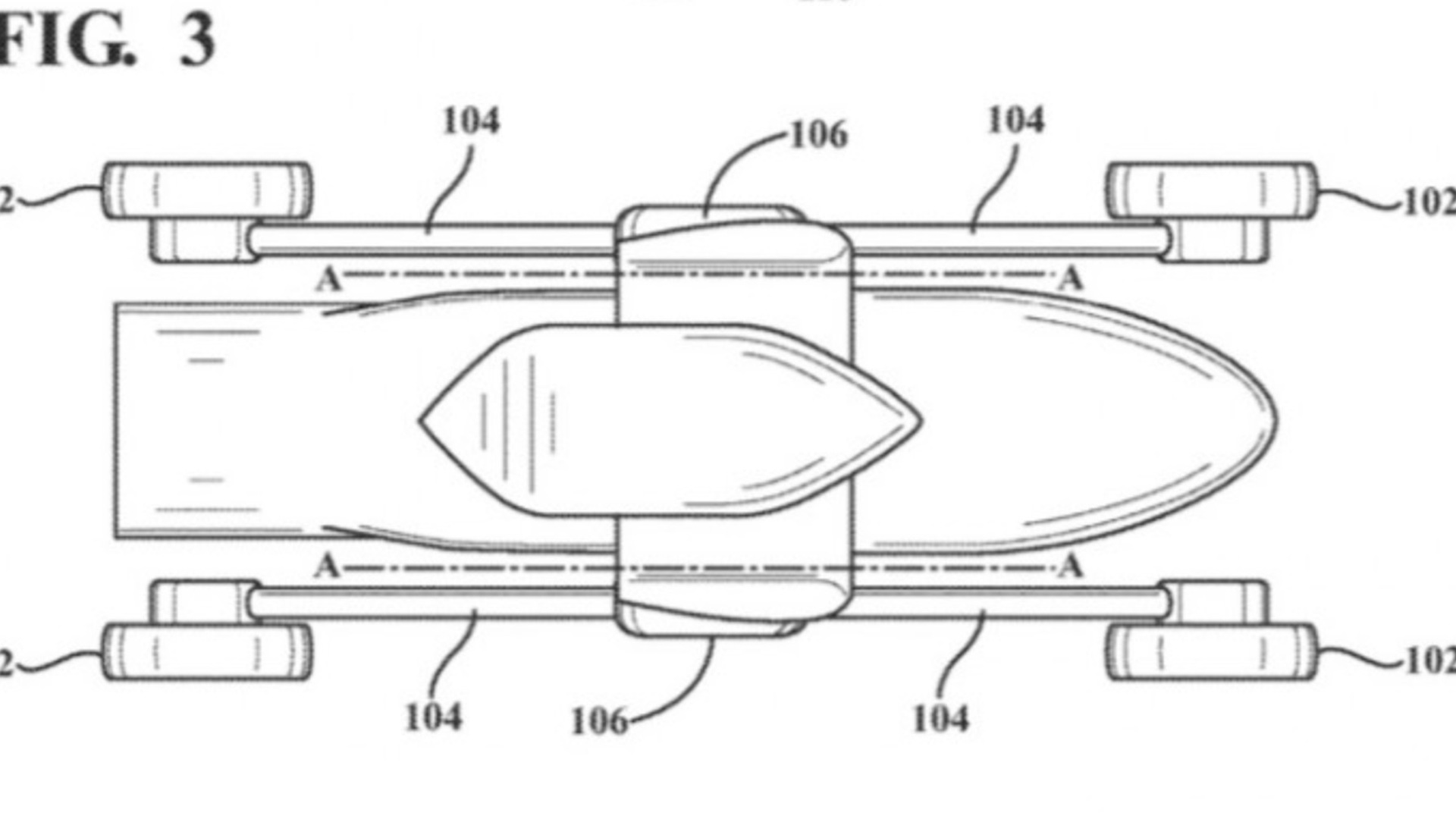 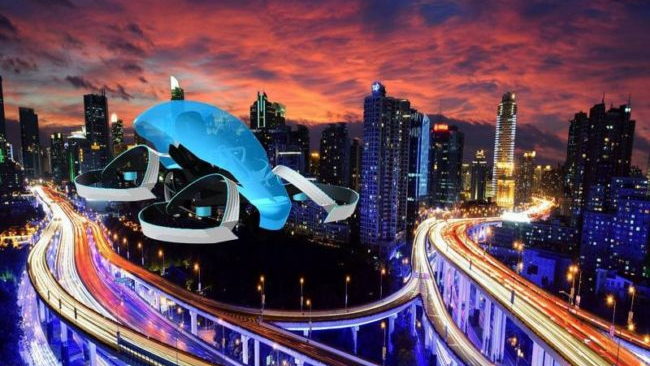 Toyota last year threw its hat into the ring to build a flying car, and the automaker has since filed to protect a new design of its own.

First discovered by AutoGuide, Toyota looks to have filed a patent that shows a "dual mode vehicle." Additionally, the patent covers the wheels for the flying car and a "method of transitioning the vehicle from a land mode to a flight mode."

Toyota's basic idea is for a flying car with wheels attached to spaced arms. When the car is ready to take flight, the arms extend upward and the wheels spin to reveal rotors.

The rotors spin like any typical helicopter rotor and provide enough lift to give the theoretical vehicle flight. As for power, the automaker said in the patent that each rotor would be paired with an electric motor, and each motor will receive power via an overall power system. The patent adds the power system could be anything from a battery pack, gas turbine, hydrogen fuel cell, and more.

A May 2017 report claimed Toyota had given its blessing to allow a group of engineers to begin the pursuit of flying car technology. The automaker reportedly dished out funds for 30 Toyota engineers to begin the process, who had already been moonlighting on a flying car project. The team calls itself Cartivator and had previously relied on crowd-sourced funding for its project.

The report added Toyota's project wears a working title of "SkyDrive" and that a full-scale model was shown to leaders in July of 2017. Testing for the vehicle has been non-existent to the public eye, but the team supposedly hoped to remotely pilot SkyDrive sometime this year.

Toyota and the team's goal is to potentially light the Olympic torch with SkyDrive at the 2020 Olympic Games to be held in Tokyo.