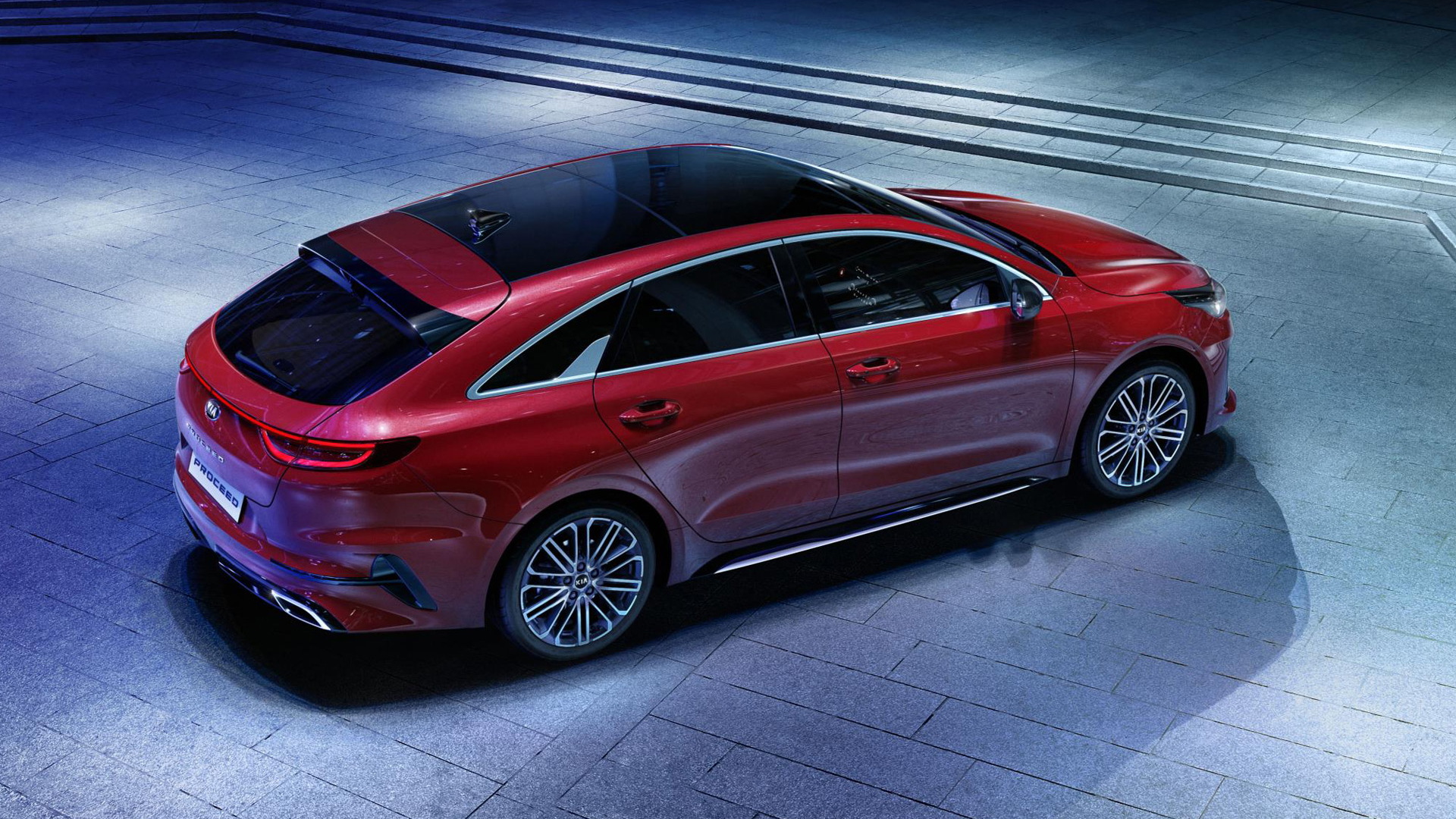 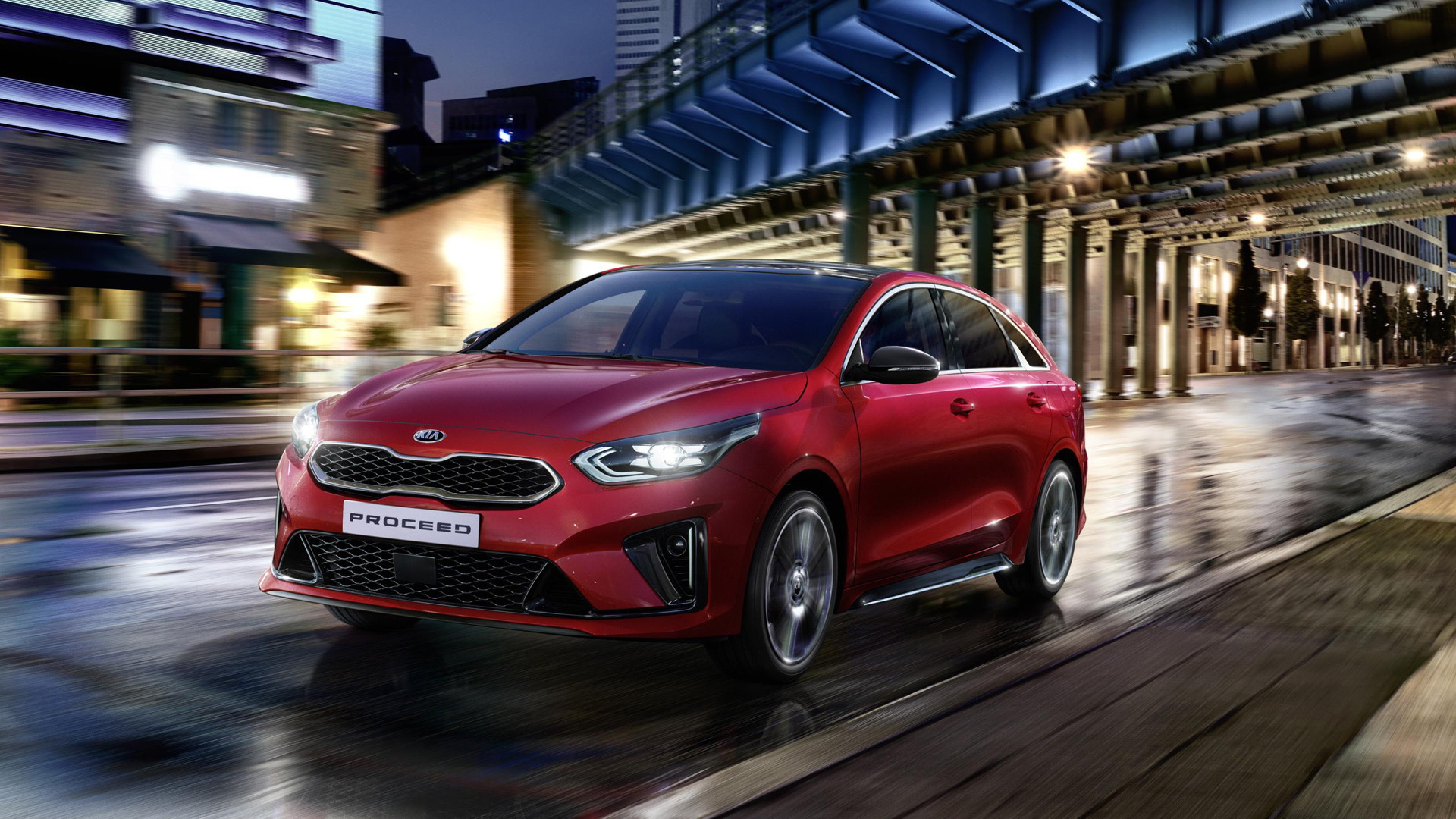 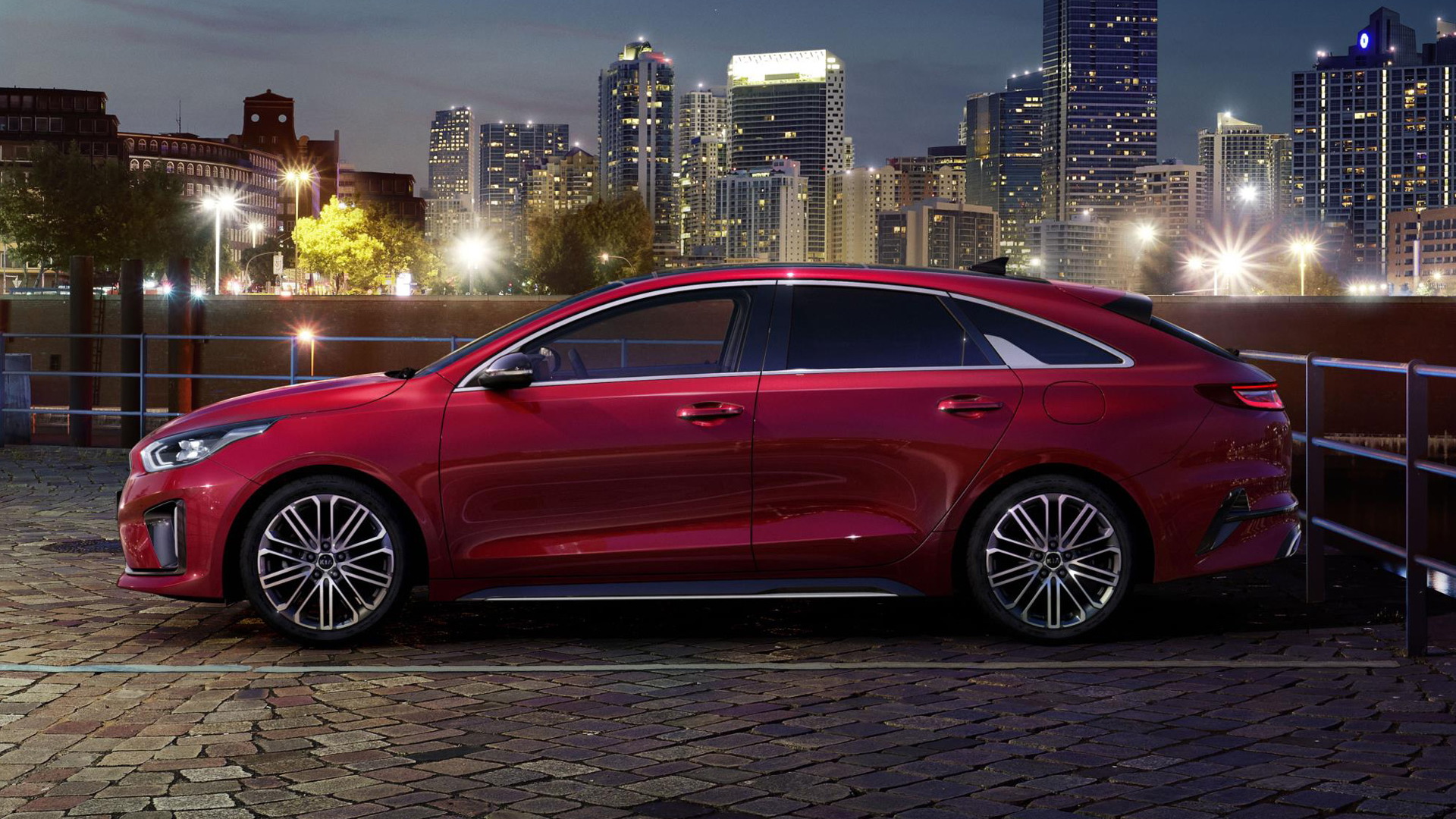 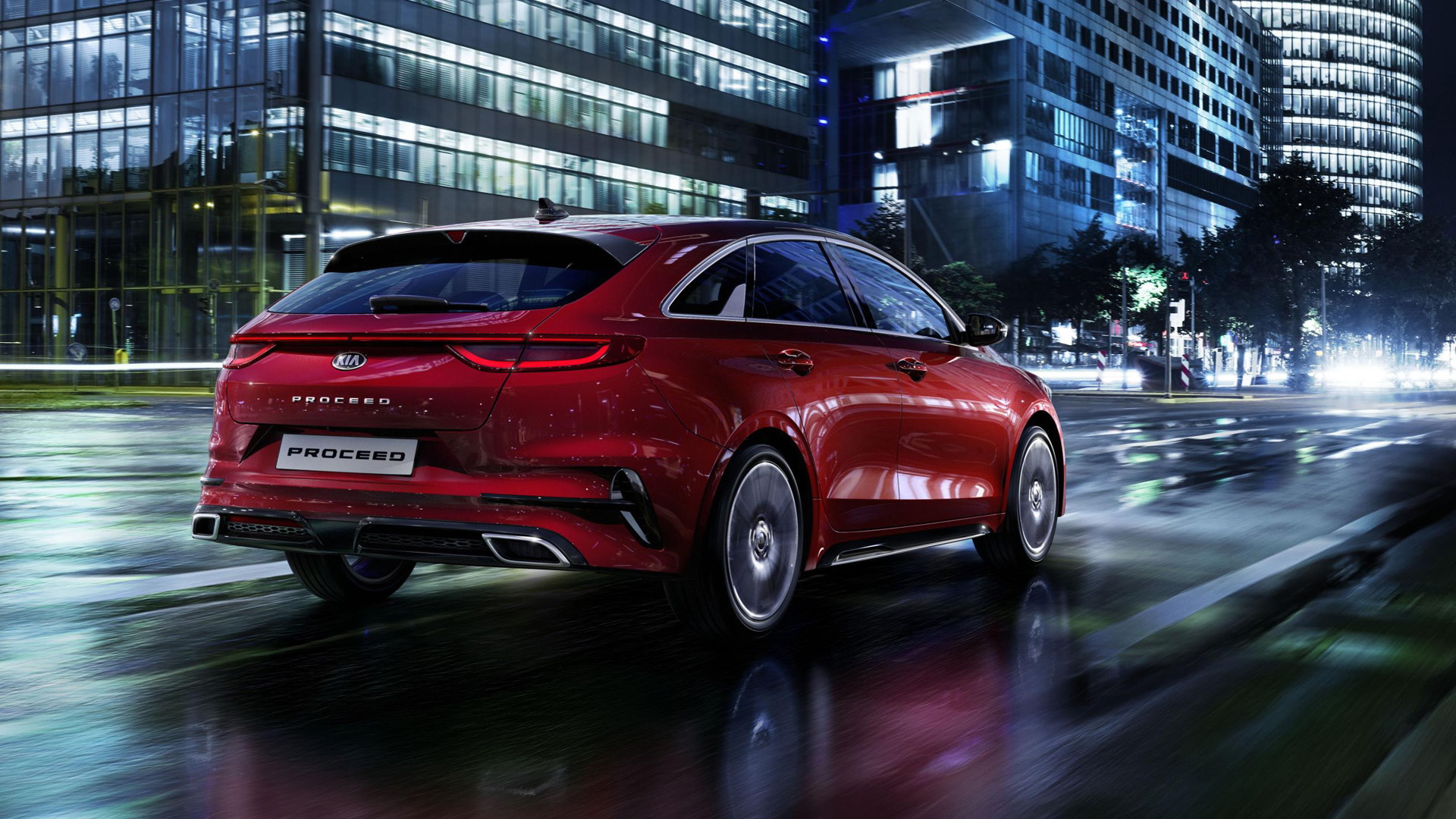 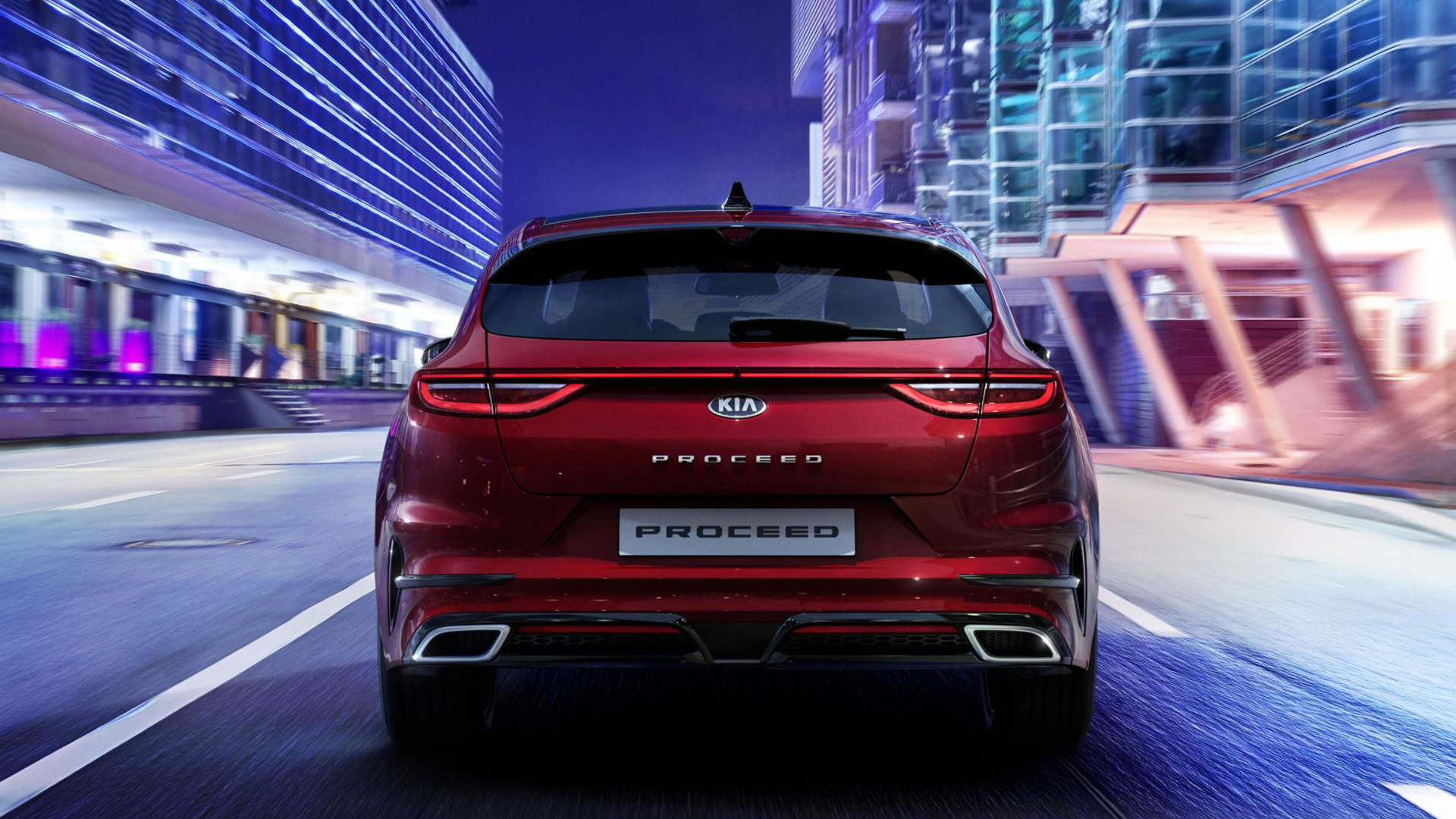 Kia will use next month's 2018 Paris auto show to present its new ProCeed compact liftback.

This is the car that was previewed last year by the handsome Proceed concept (shown below), a sleek wagon exuding elegance and characterized by muscular proportions.

Unfortunately, the design was watered down considerably for the production ProCeed, which was to be expected as the car is essentially a liftback body style for Kia's Ceed compact hatch, which is related to the Hyundai Elantra GT sold here.

There are some nice touches, though, such as the clean lines, smooth surfacing, tasteful ornamentation, and the fastback roof. The proportions are also impressive for a front driver.

The interior is also nice albeit a bit generic. It's characterized by soft-touch surfaces, metallic accents, and a horizontal dashboard layout. A 7.0-inch touchscreen display sits at the top of the center stack and serves as the infotainment hub. There are split-folding seats at the rear and a decent 21 cubic feet of usable storage space.

The Proceed will reach European showrooms early next year but there are no plans to bring it to the United States. In markets where it's sold, Kia will offer a range of inline-4 engines ranging in displacement from 1.0 to 1.6 liters and coming in gasoline and diesel flavors. And transmission choices will include six-speed manual and seven-speed dual-clutch units.

The most powerful ProCeed variant will be the ProCeed GT which will feature a 1.6-liter turbocharged inline-4 good for 204 horsepower and 195 pound-feet of torque.

A GT version of the Ceed hatch with the same powertrain will be presented alongside the new ProCeed at the Paris auto show. The action gets underway October 4 and you can learn about some of the other vehicles set to appear by visiting our Paris auto show hub.