The idea of the flying taxi is the fever dream of rich entrepreneurs looking to be "first." The latest rich entrepreneur interested in developing the "Jetsons"-like form of transportation? Former Manor Marussia F1 team owner Stephen Fitzpatrick.

Fitzpatrick founded Ovo Energy to challenge the British electric utilities in 2009. In 2015, he became the owner of the Manor Marussia F1 racing team, which has since gone bankrupt. Now Fitzpatrick wants to take to the skies with his new self-funded company Vertical Aerospace and develop a flying taxi.

The goal is to deliver short-haul flights between cities within four years, according to Reuters. Vertical Aerospace is gobbling up smart folks with aerospace and technical experience from the likes of Airbus, Boeing, Rolls-Royce, and more. Additionally, Fitzpatrick believes that the lessons he's learned from F1 racing will help him and his team build flying taxis.

These will be electric machines with full vertical takeoff and landing (VTOL) capabilities and electrified powertrains. 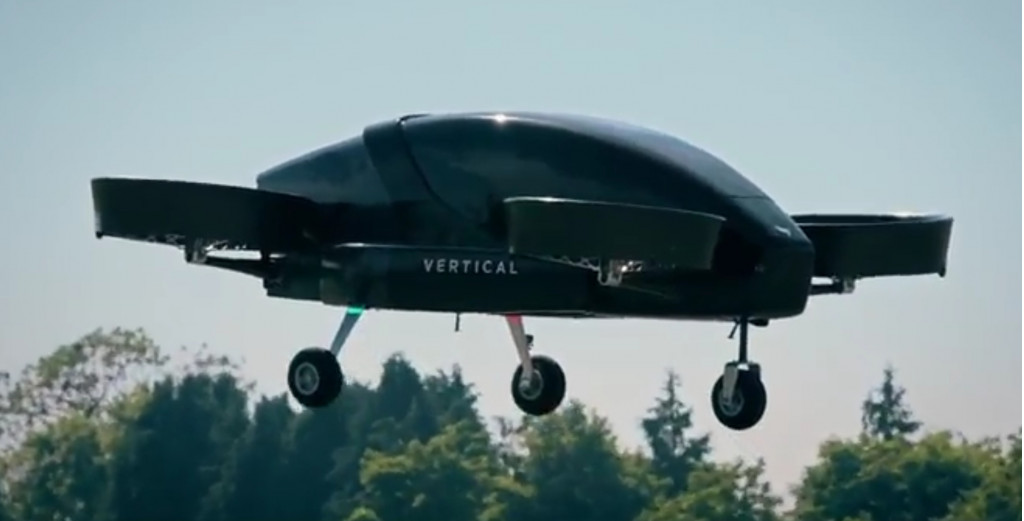 While those may be advanced technologies, Vertical Aerospace isn't seeking to provide far flung, future-thinking autonomously piloted concepts that will take many years to fully develop and lots of new regulations to implement.

Instead, the company wants to provide craft piloted by actual humans using technology already available. This could help it arrive first to market in the currently non-existent flying taxi space. It might just be the fastest way there, as other outfits look to offer autonomous solutions.

“We are investing in all the technology evolution taking place in aerospace but we are trying to apply that to something that’s real world and is possible to execute four years out,” Fitzpatrick said in an interview.

Vertical Aerospace tested an unmanned, single-passenger prototype in June, but plans to move on to piloted fixed-wing aircraft with seating for several passengers and a range of 500 miles. It is working with regulators to win approval of its first aircraft by 2022 and is targeting flights in some of the world's most congested corridors.

The race for the flying taxi has heated up in recent years. Dubai has been teasing them for a few years, Airbus and Uber are at work on prototypes, and Google co-founder Larry Page has his own plans for this space.