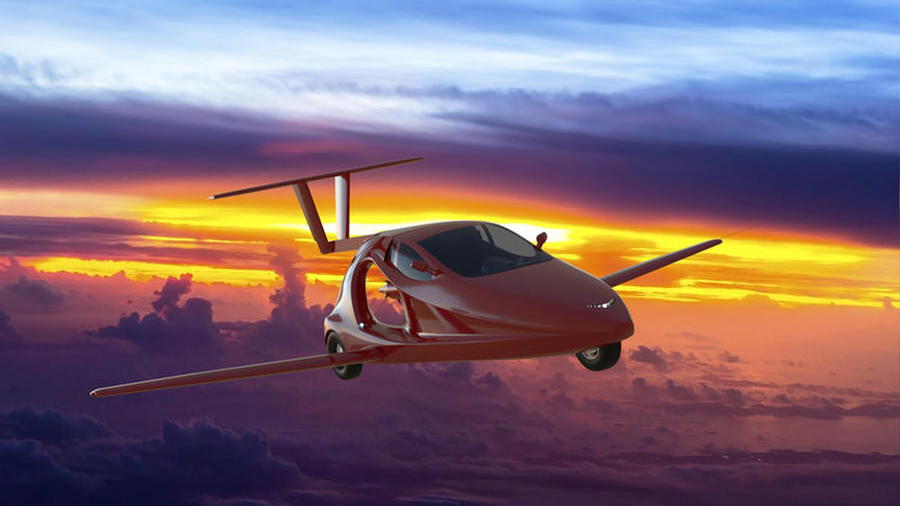 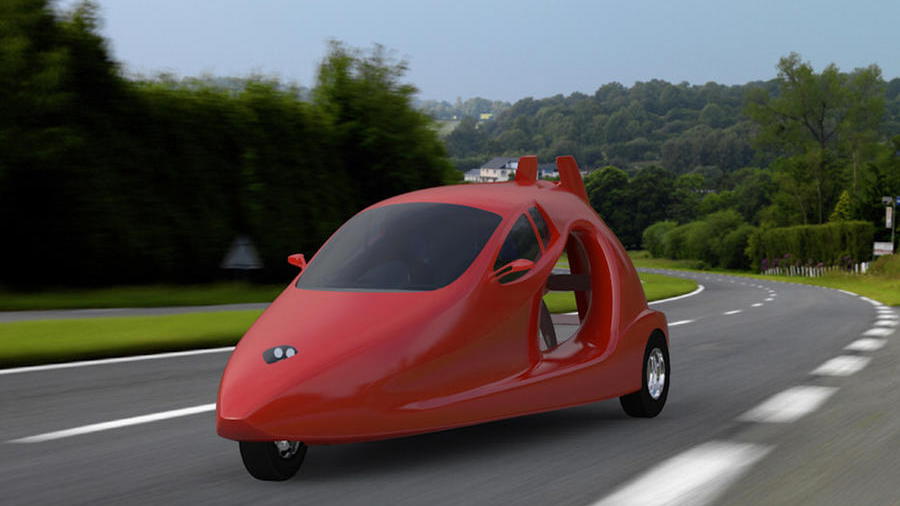 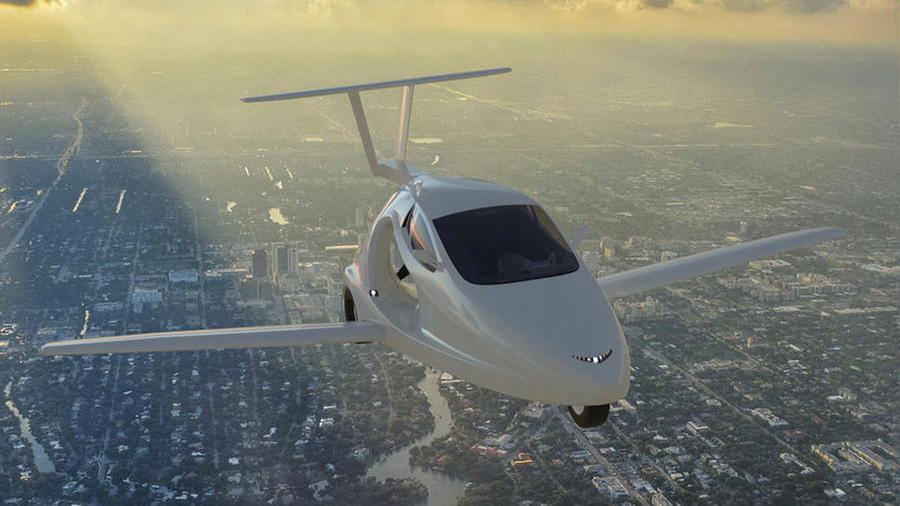 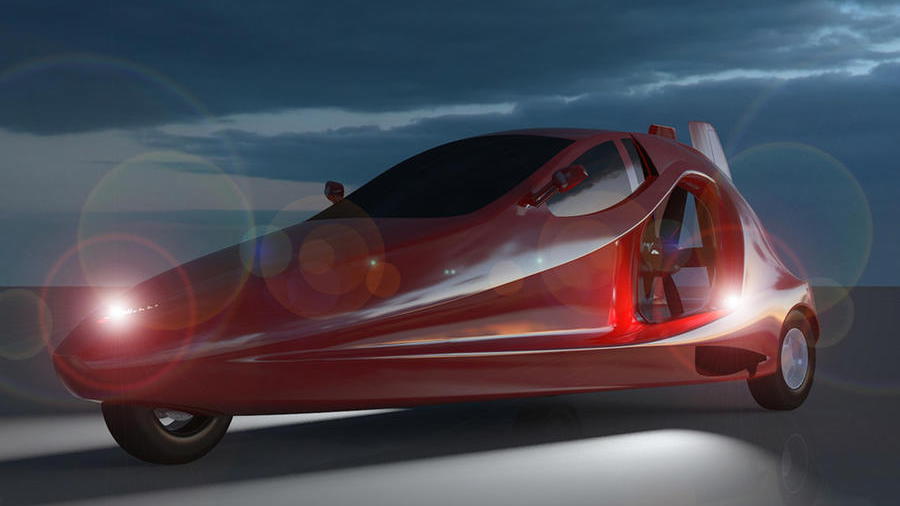 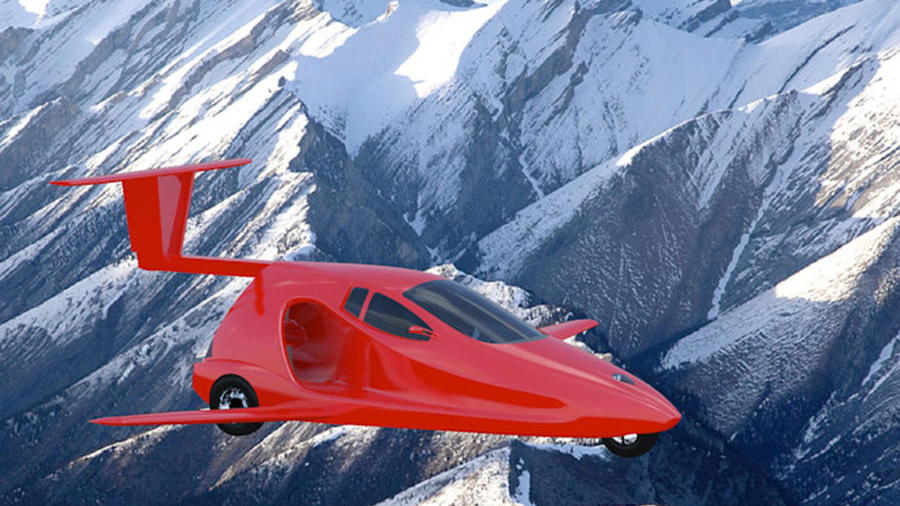 Last December, Oregon-based Samson Sky (nee Samson) promised a flying sports car for 2018. The latest news from the company, released last Friday, didn't offer a more specific timeline, but it did share the company has taken 800 reservations for its Switchblade airborne vehicle.

The reservations span 24 countries and 46 out of the 50 states in the U. S. The top three states to reserve the Switchblade flying car are California, Florida, and Texas in that order, the company noted. Samson Sky showed off the complete vehicle for the first time at the EAA AirVenture event in Oshkosh, Wisconsin last month where future drivers—and pilots—as well as thousands of aircraft enthusiasts, got their first look.

The Switchblade flying car is a three-wheeled vehicle with a 1.6-liter V-4 gasoline engine that makes about 190 horsepower and sends it through a 5-speed automatic transmission. It does not take the shape of a VTOL (vertical take-off and landing) vehicle, but instead is a light aircraft. Even though it promises to take drivers into the air, don't expect the neighbors to blast off from a residential street. The Switchblade will require about 1,100 feet to take off and 1,600 feet to land safely. A 26-foot wingspan also precludes any ideas of street-based takeoffs. If the wings are extended while cruising, the car will naturally take off once reaching 80 mph.

In the air, the Switchblade will travel at 13,000 feet with a top speed of 190 mph—almost twice its ground speed of 100 mph. Samson Sky didn't envision the Switchblade as an alternative-fuel vehicle, either, so it takes gasoline. Running 91 octane will travel it 450 miles before needing to refuel, the company estimated.

The company didn't share what each of the 800 reservation holders has paid to hold their place in line, but Samson Sky said the Switchblade will start at $120,000. However, there's a catch. U.S. law mandates the owner must build 51 percent of the vehicle. So, each buyer will have to add another $20,000 to the price for "build assistance" from the Oregon-based company.