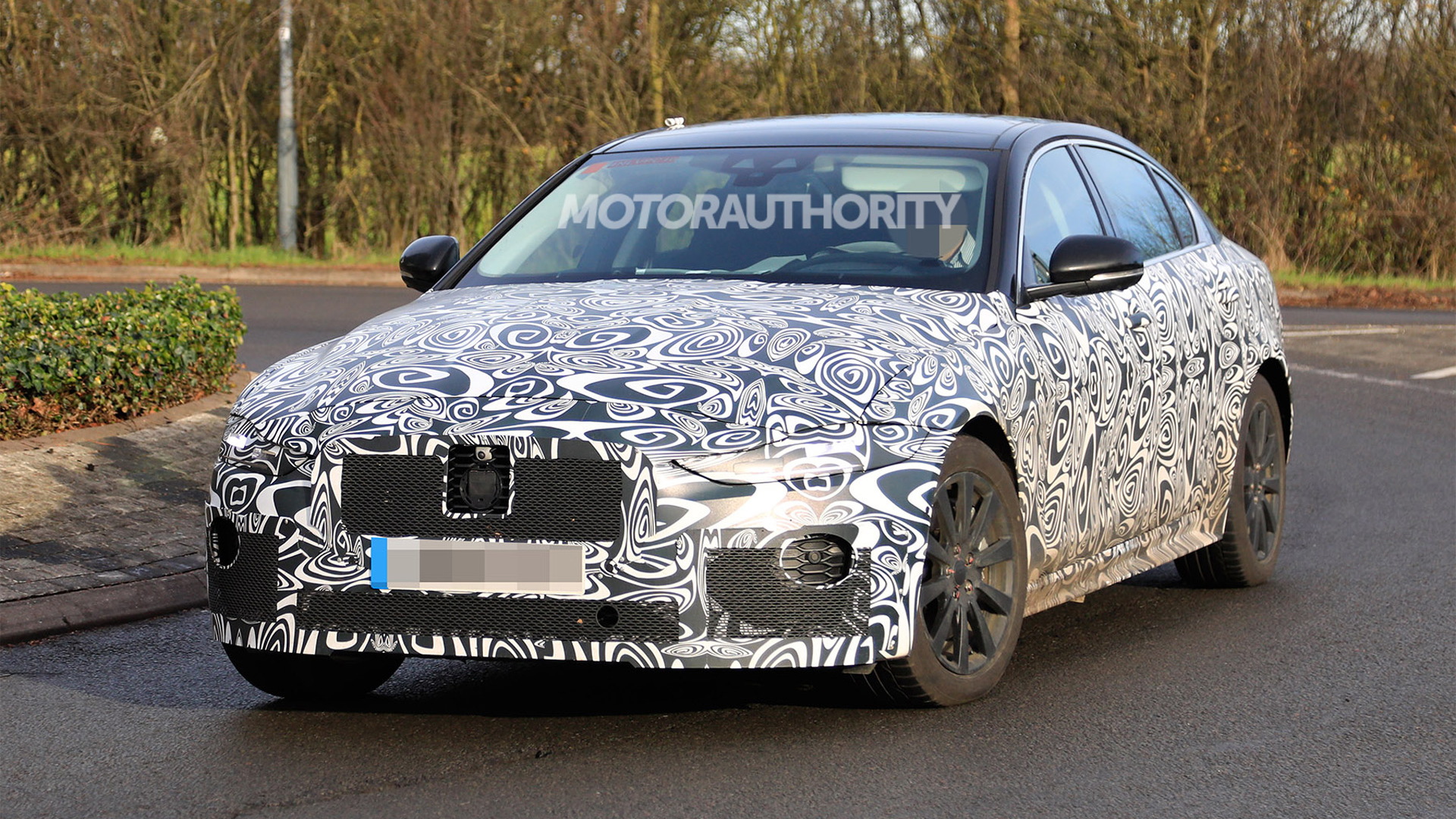 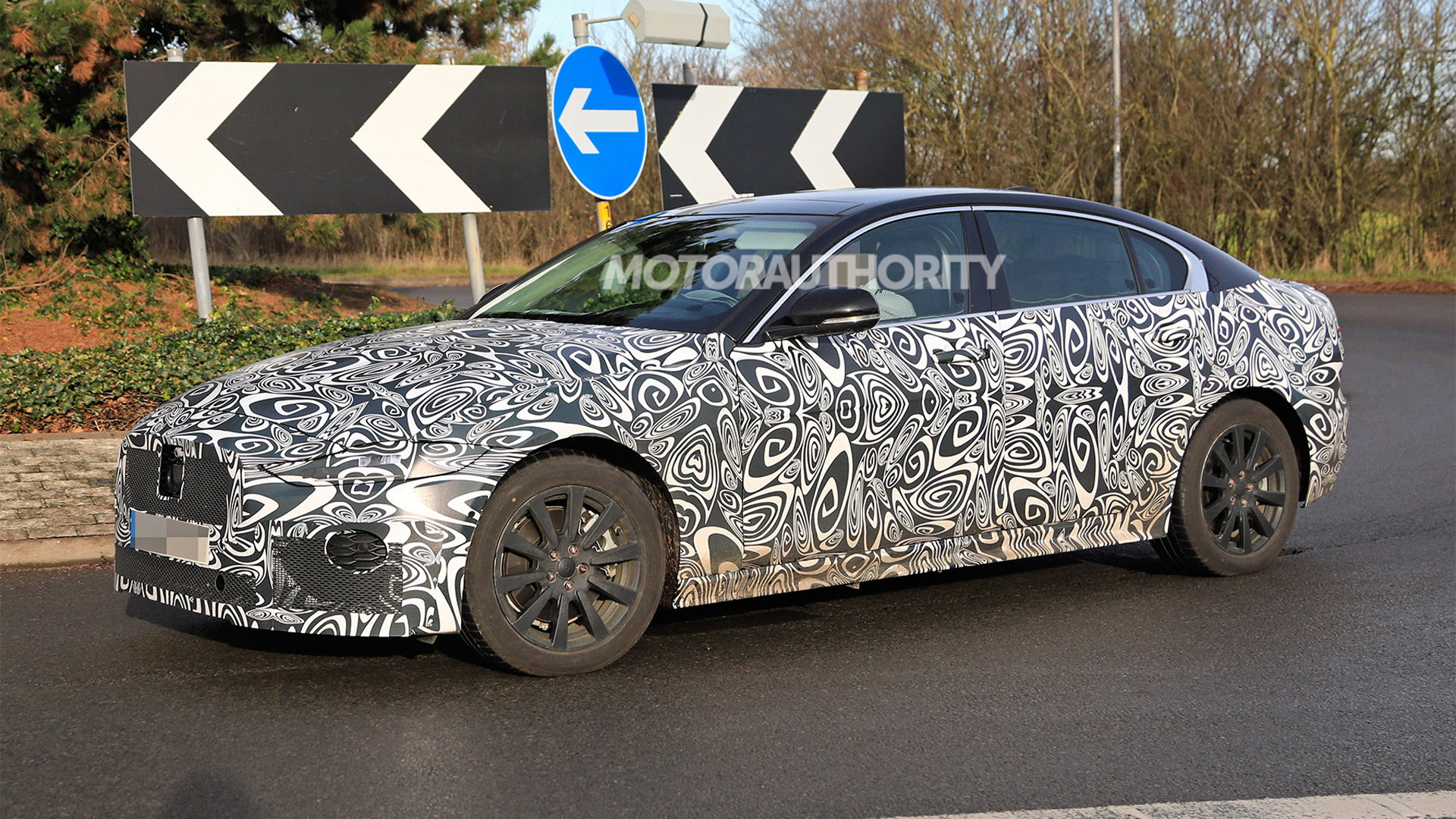 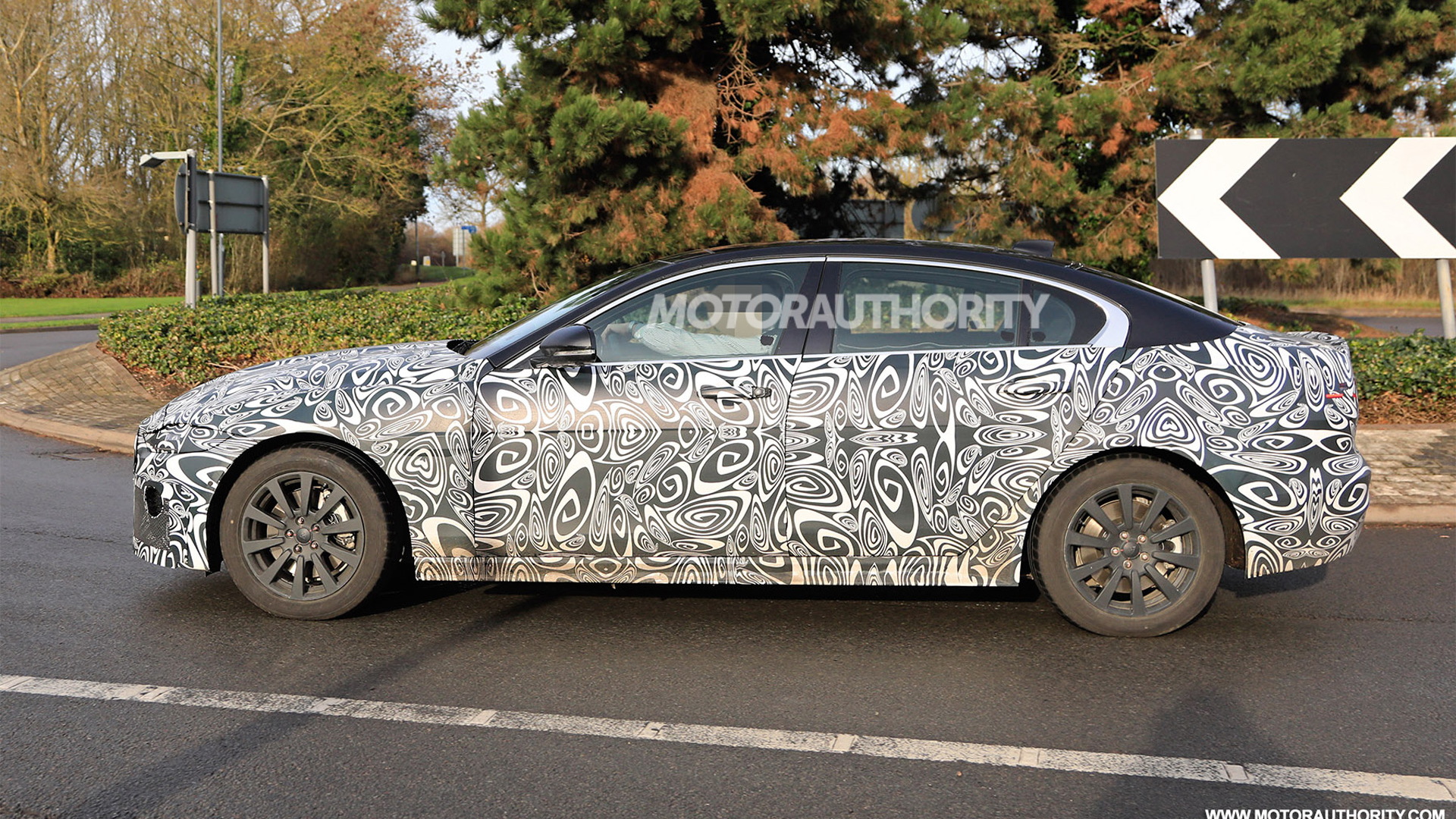 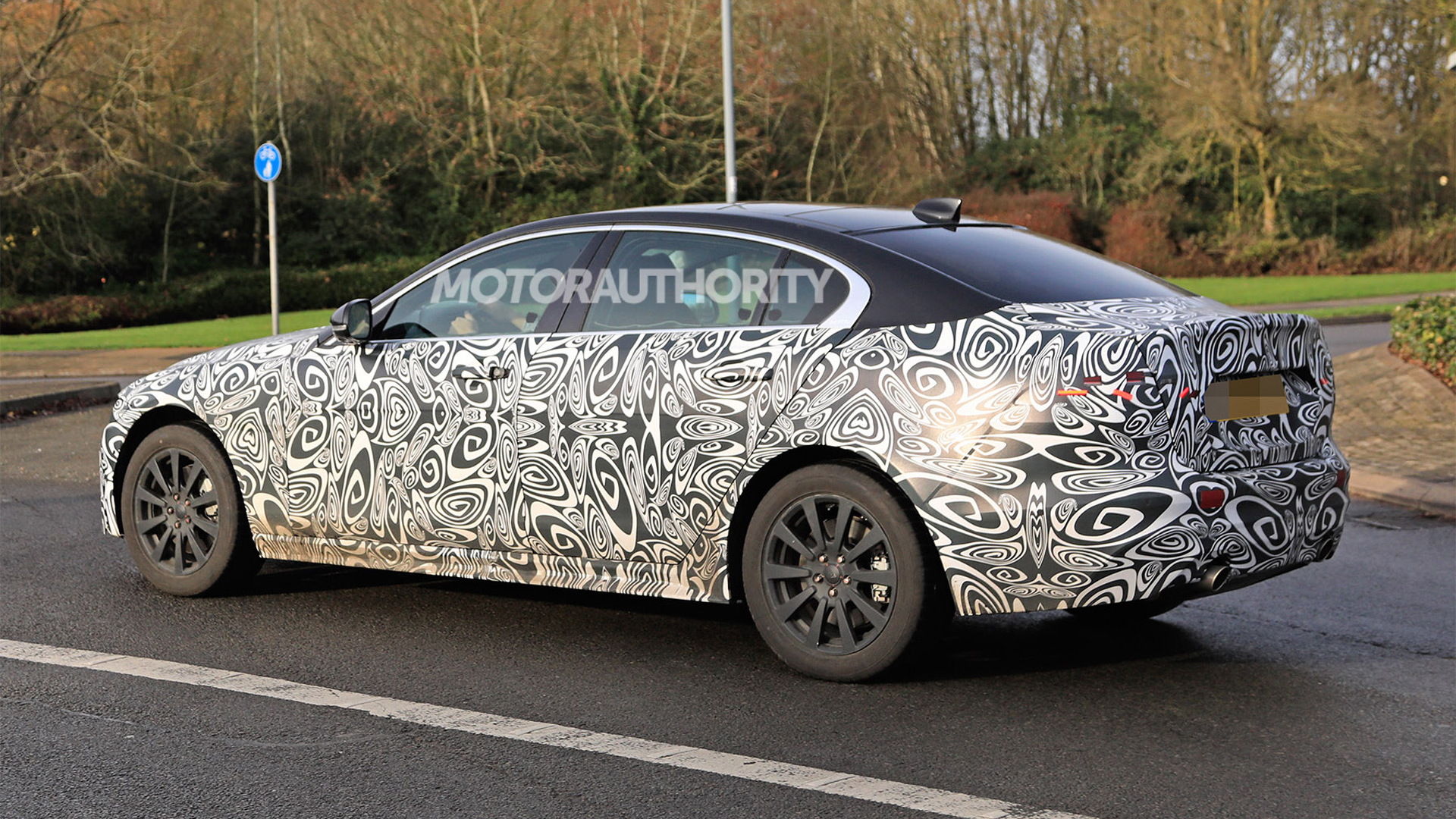 Jaguar's XE is about to receive some updates, as evidenced by the recent sighting of camouflaged prototypes.

The updates are expected to be introduced on a 2020 XE due in showrooms in the second half of next year.

While the XE only reached the United States in 2016 as a 2017 model, the small sport sedan has been on sale elsewhere since 2015, meaning these updates should constitute a mid-cycle facelift for the car.

The updates should keep it looking and feeling fresh in a hotly contested segment that will soon see the arrival of a redesigned BMW 3-Series and a replacement for the Cadillac ATS.

The XE is an impressive package thanks to its punchy engines, low center of gravity, and lightweight aluminum platform. However, this hasn't translated into sales as Jaguar managed to move just 9,300 examples nationwide in 2017 and 2018's numbers are looking even lower. That isn't entirely the car's fault, since sedan sales in general have been on the decline.

It isn't clear what Jaguar has planned for this update but the prototypes look to feature revised lights and new fascias at both ends. We should also see some tweaks to the cabin, possibly with the inclusion of the I-Pace’s Touch Pro Duo infotainment system.

Other tech areas will be enhanced too, with the multiple sensors on the latest prototypes suggesting new electronic driver aids.

In terms of powertrains, we could see a hybrid option, likely a mild hybrid setup, as part of Jaguar Land Rover's plan to electrify the full lineup by 2020. Unfortunately it doesn't appear that Jaguar has any plans to drop in its 5.0-liter supercharged V-8 in any XE variant beyond the limited-edition SV Project 8.