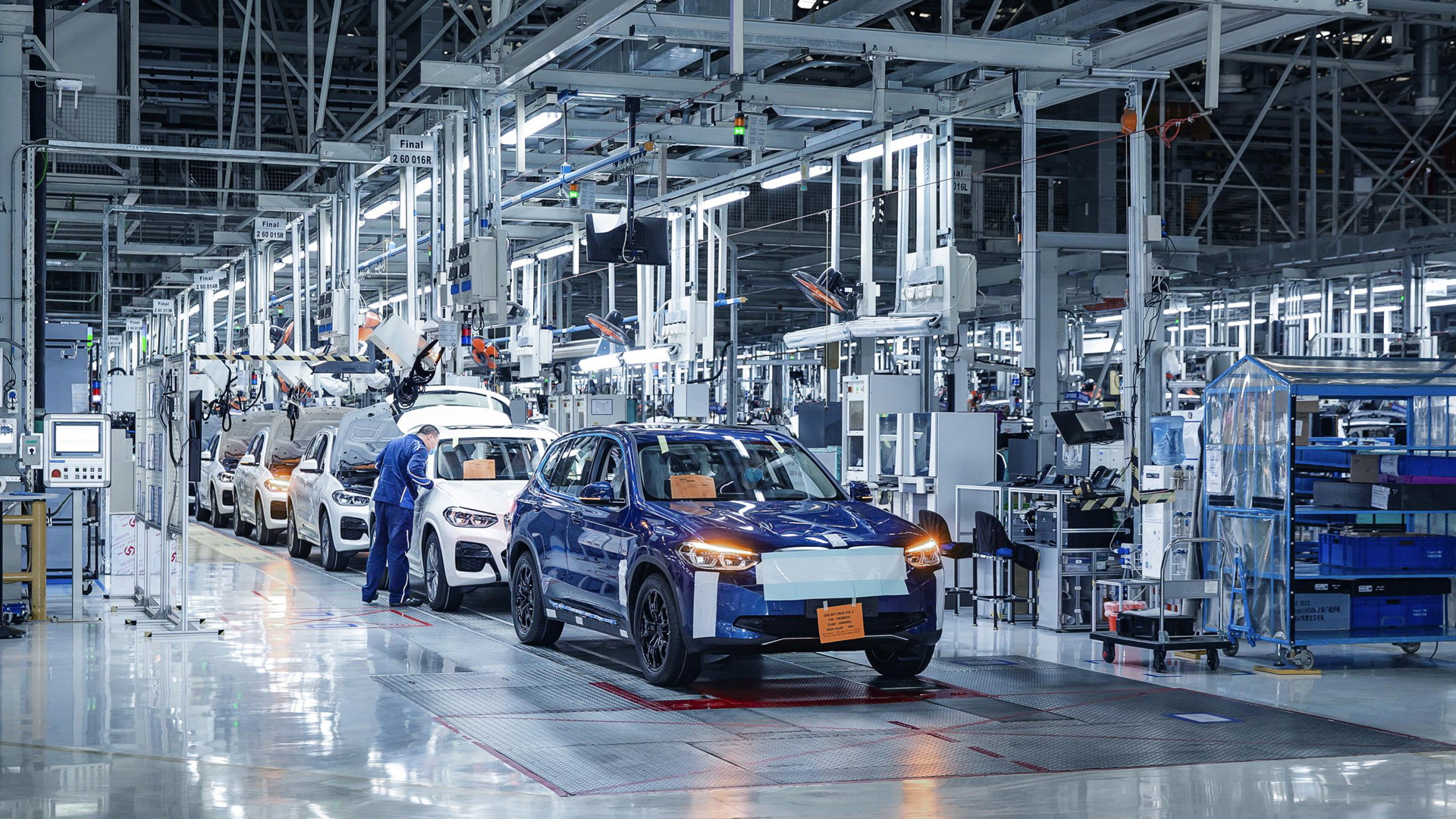 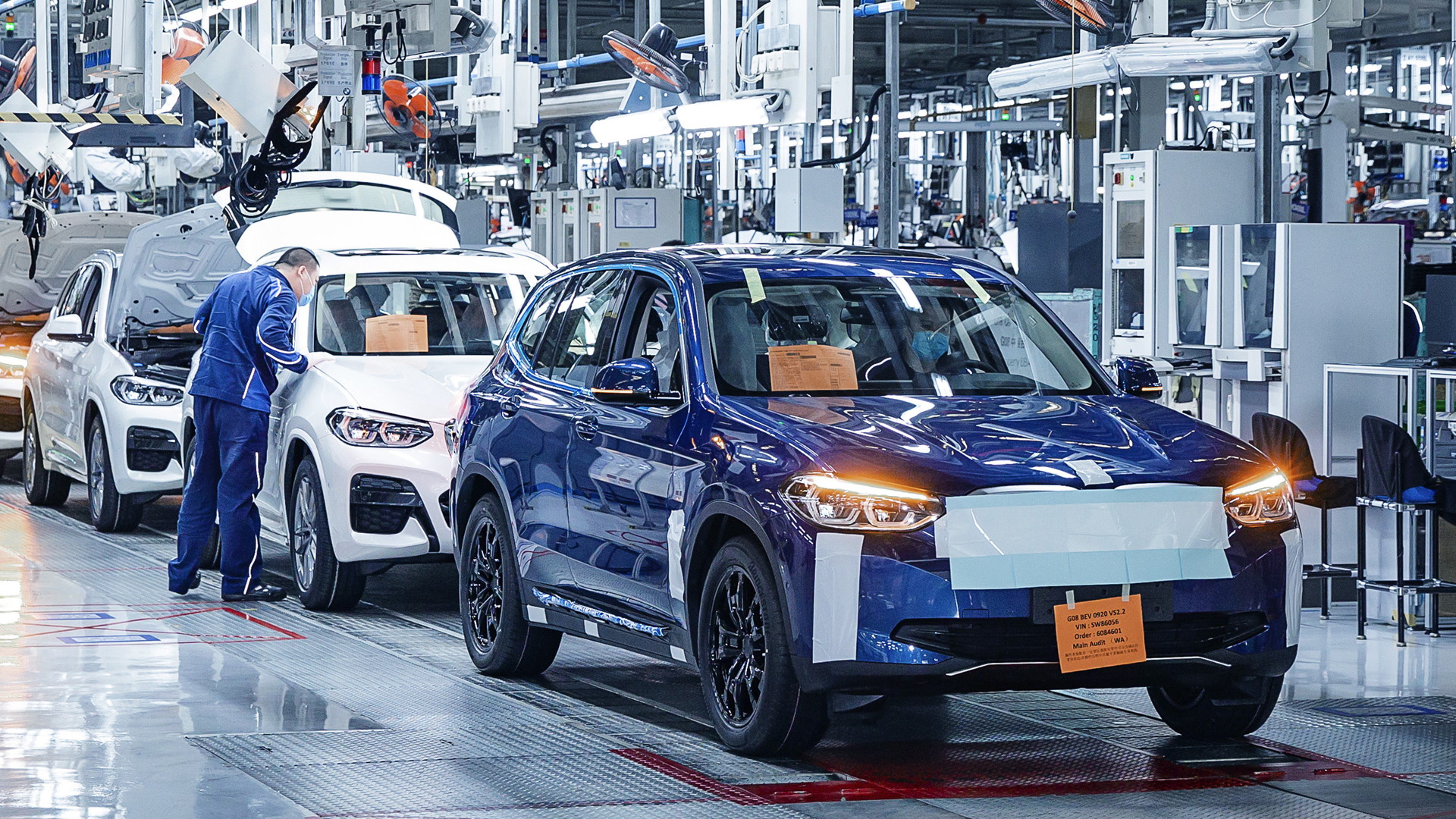 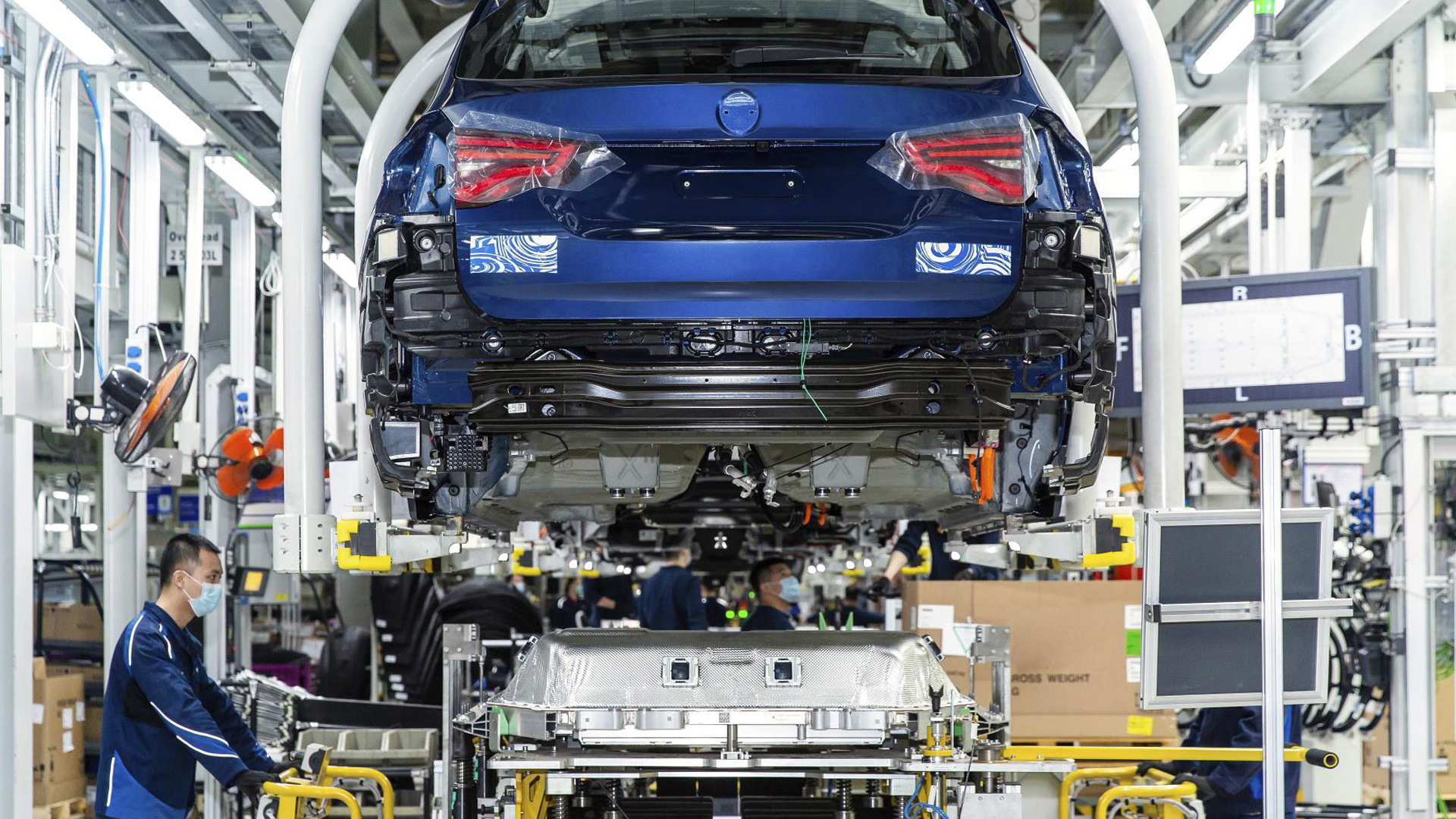 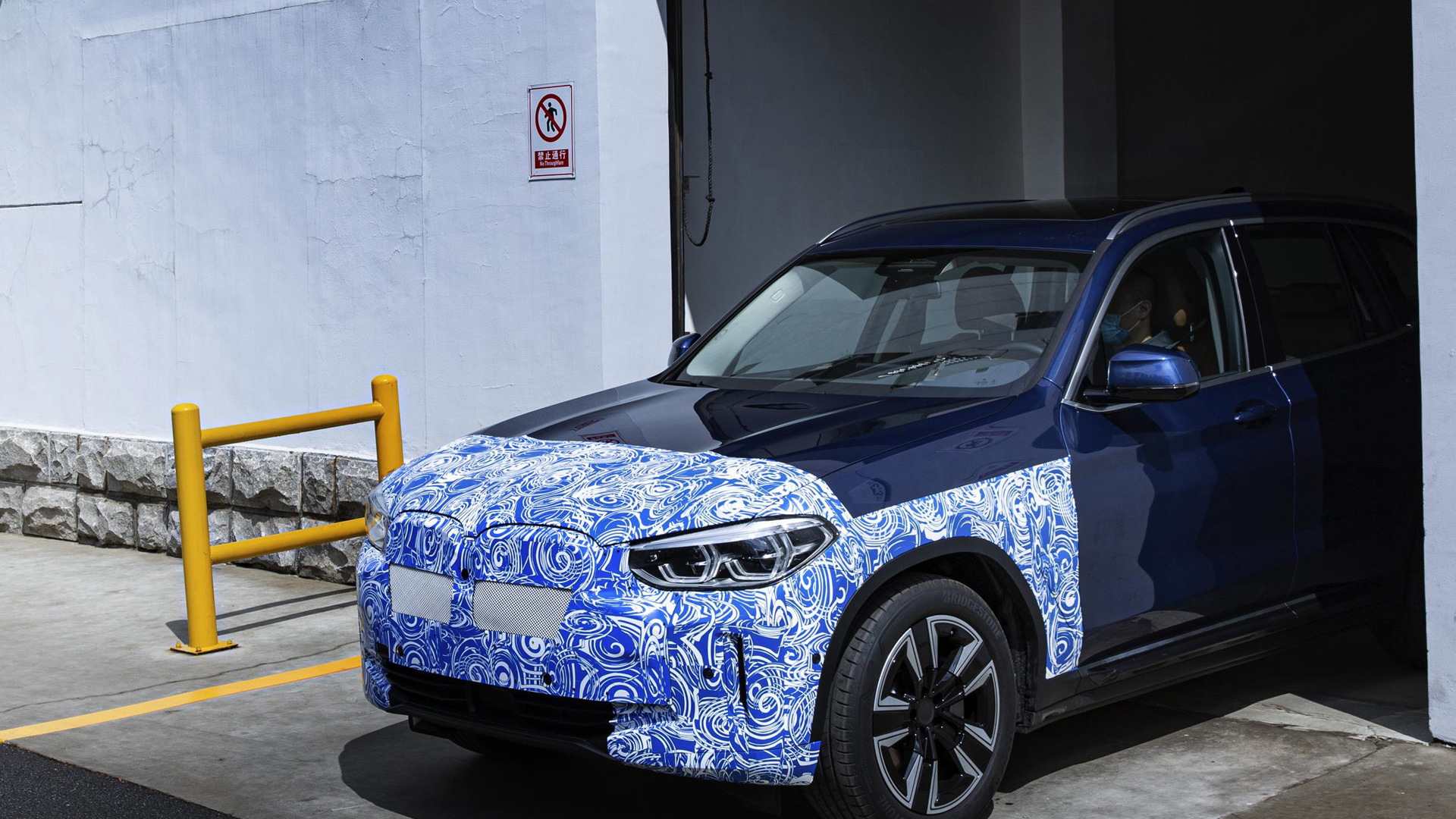 The battery-electric version of the popular X3 crossover SUV will be built exclusively at a plant in Shenyang, China, which is run by a joint venture between BMW and local partner Brilliance.

The plant is currently building pre-production iX3s but will soon make the switch to customer examples. Both the iX3 and regular X3 will be built on the same line.

Pre-production vehicles are used for final testing, as well as for certification and registration purposes. They also provide plant employees with an opportunity to iron out any production snags before customer examples start rolling down the line.

BMW will start deliveries of the iX3 in China and Europe later this year but doesn't plan to sell it in the United States. Instead, U.S. customers seeking an electric BMW crossover will have to wait until the larger iNext arrives in 2021. A plug-in hybrid X3 that just went on sale could also be an alternative for some shoppers.

BMW previewed the iX3 with a concept in 2018. The production version is expected to come with 74 kilowatt-hours of battery capacity, which is lower than what rivals are already packing. For example, the Audi E-Tron and Jaguar I-Pace come with with 95- and 90-kwh batteries, respectively.

It means the iX3's range could be considerably lower than 200 miles if measured by the EPA, which could be one of the reasons BMW has decided not to sell the iX3 here. It may also have to do with the vehicle having rear-wheel drive only, whereas most shoppers here opt for all-wheel drive in the X3.

BMW hasn't said how powerful the iX3 will be, though the automaker said the vehicle will be the first with its fifth-generation electric drive unit—a single, scalable unit that combines the electric motor, transmission, and power control systems.