Toyota announced last week it will form a joint venture with five Chinese firms, whose aim is to develop and market hydrogen fuel cell technology for China's commercial vehicles industry.

The new joint venture will go by the name United Fuel Cell System R&D (FCRD), and be based in Beijing. Toyota will be the controlling partner with a 65% stake, and together with its partners will invest approximately $47 million in the joint venture.

Initially, FCRD will formulate a single, streamlined structure to develop fuel cell powertrains that meet the performance and regulatory needs of China. FCRD will then look at installing the powertrains in various vehicles. 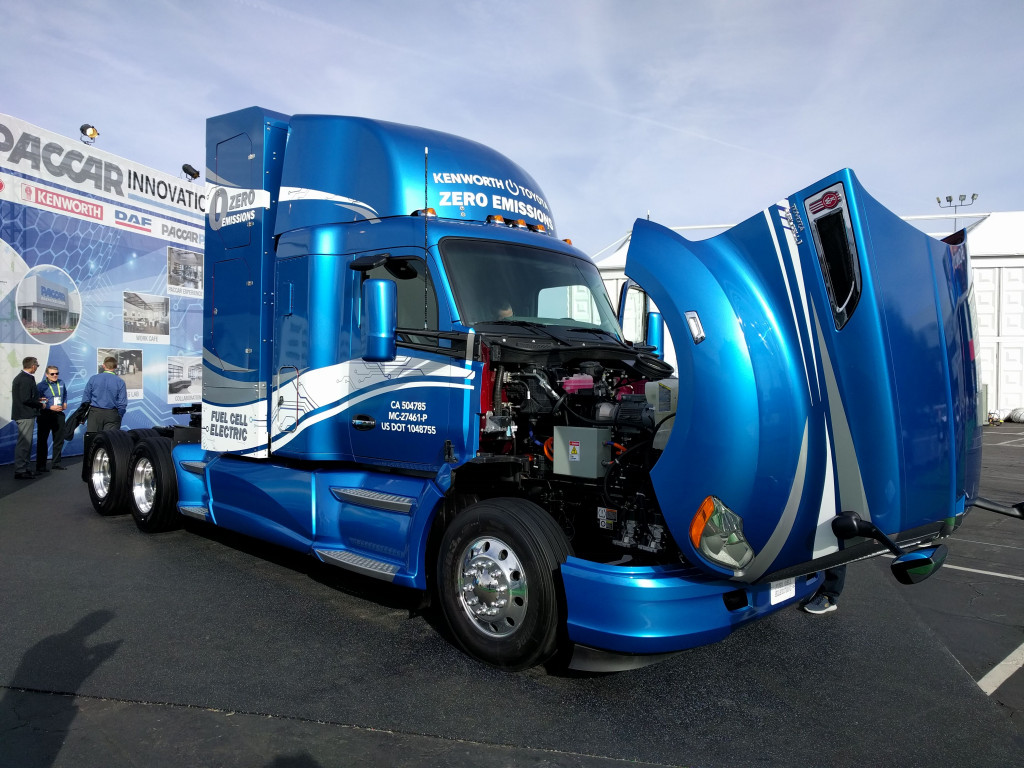 In the zero-emission powertrain race, battery-electric technology looks to be the winning choice for buyers of private vehicles, but proponents of fuel cells still see an opportunity for the technology in commercial vehicles, particularly for busses and long-haul trucks.

"FCRD is a company that holds tremendous significance for Toyota's global (fuel cell) strategies,” said Shigeki Terashi, operating officer at Toyota. “There is no other automobile market with such a sense of speed, and I am extremely confident that we will gain partners we can work with toward the shared target of expanding the use of (fuel cell-electric vehicles) in China.”