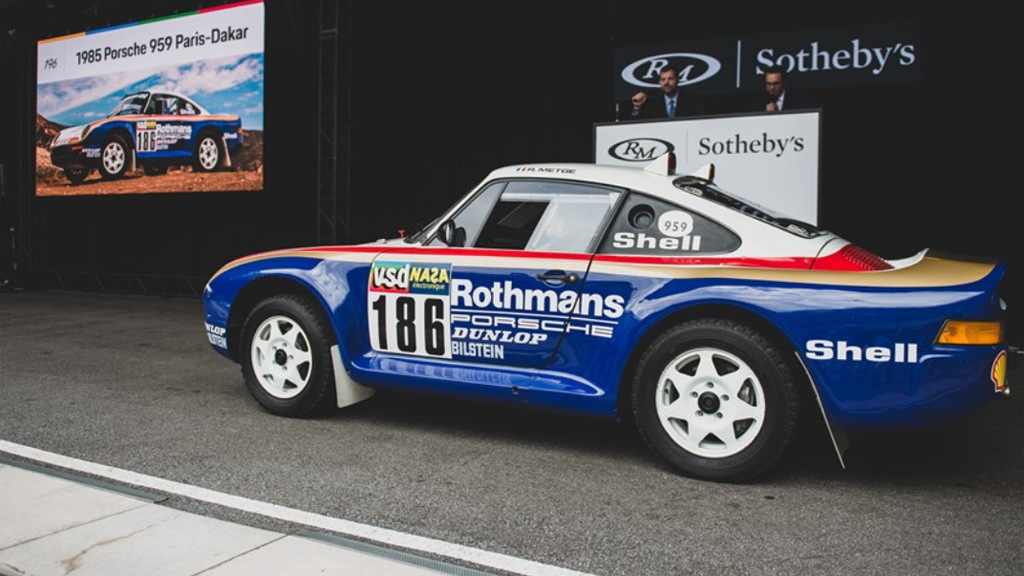 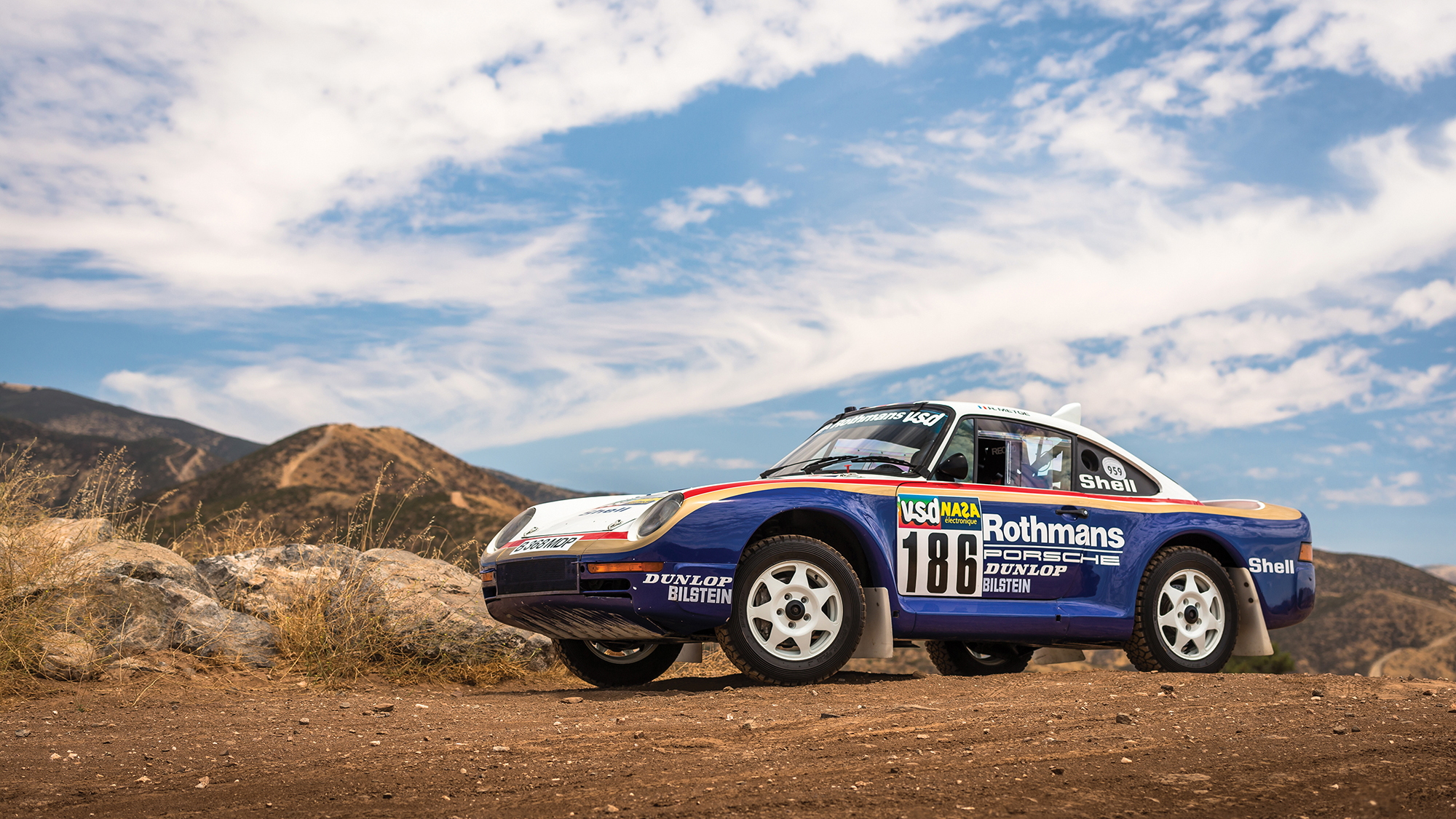 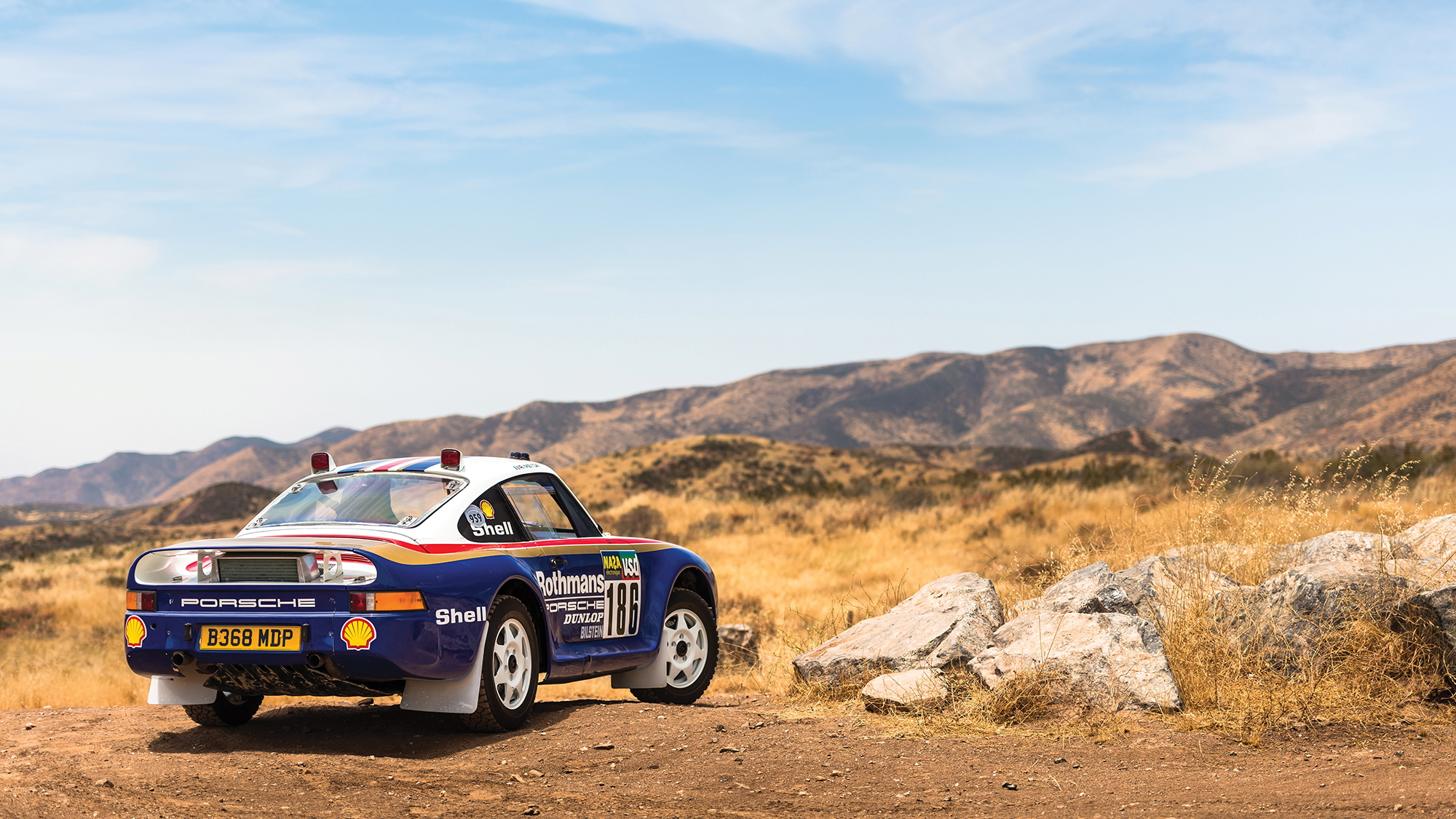 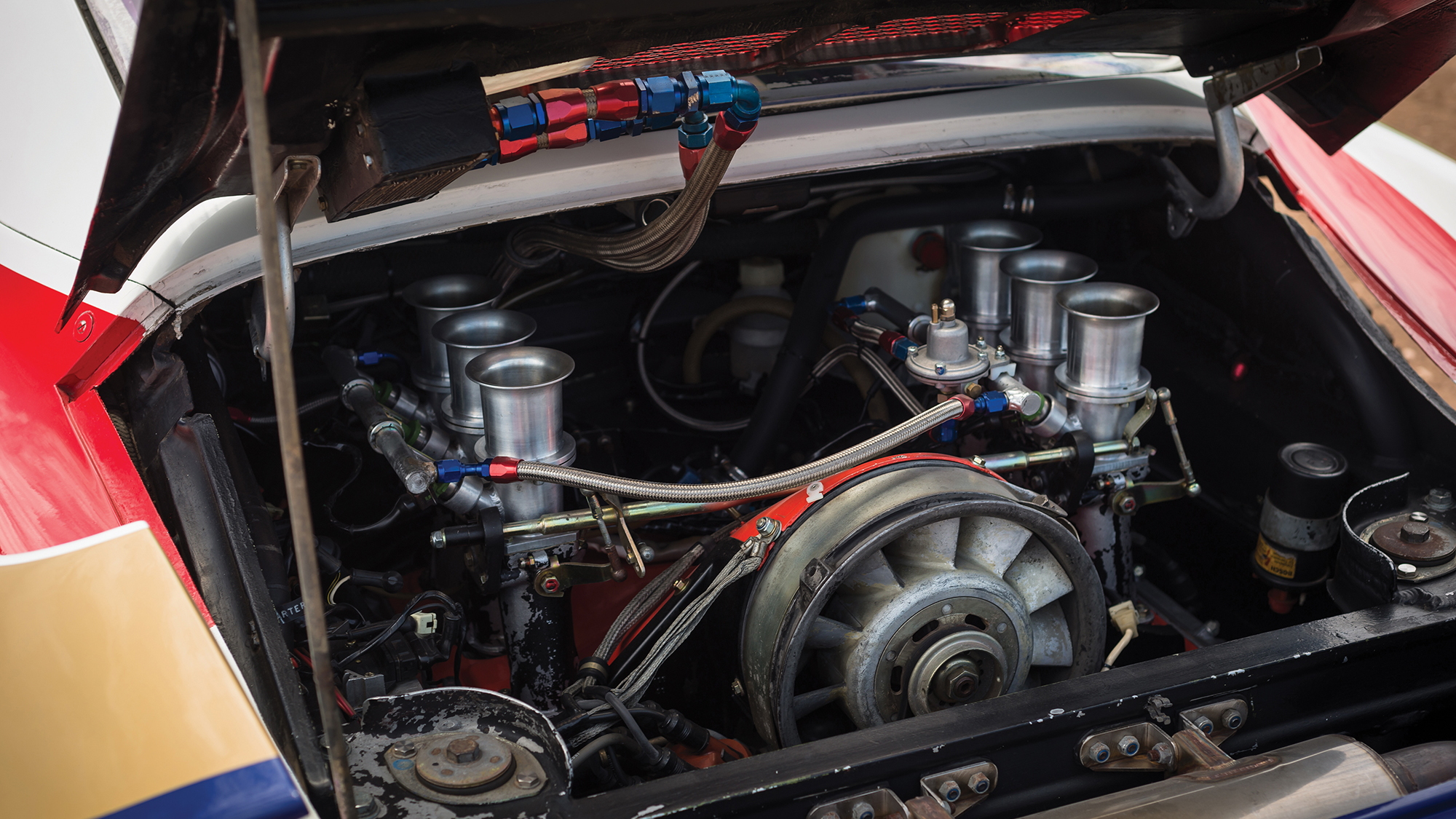 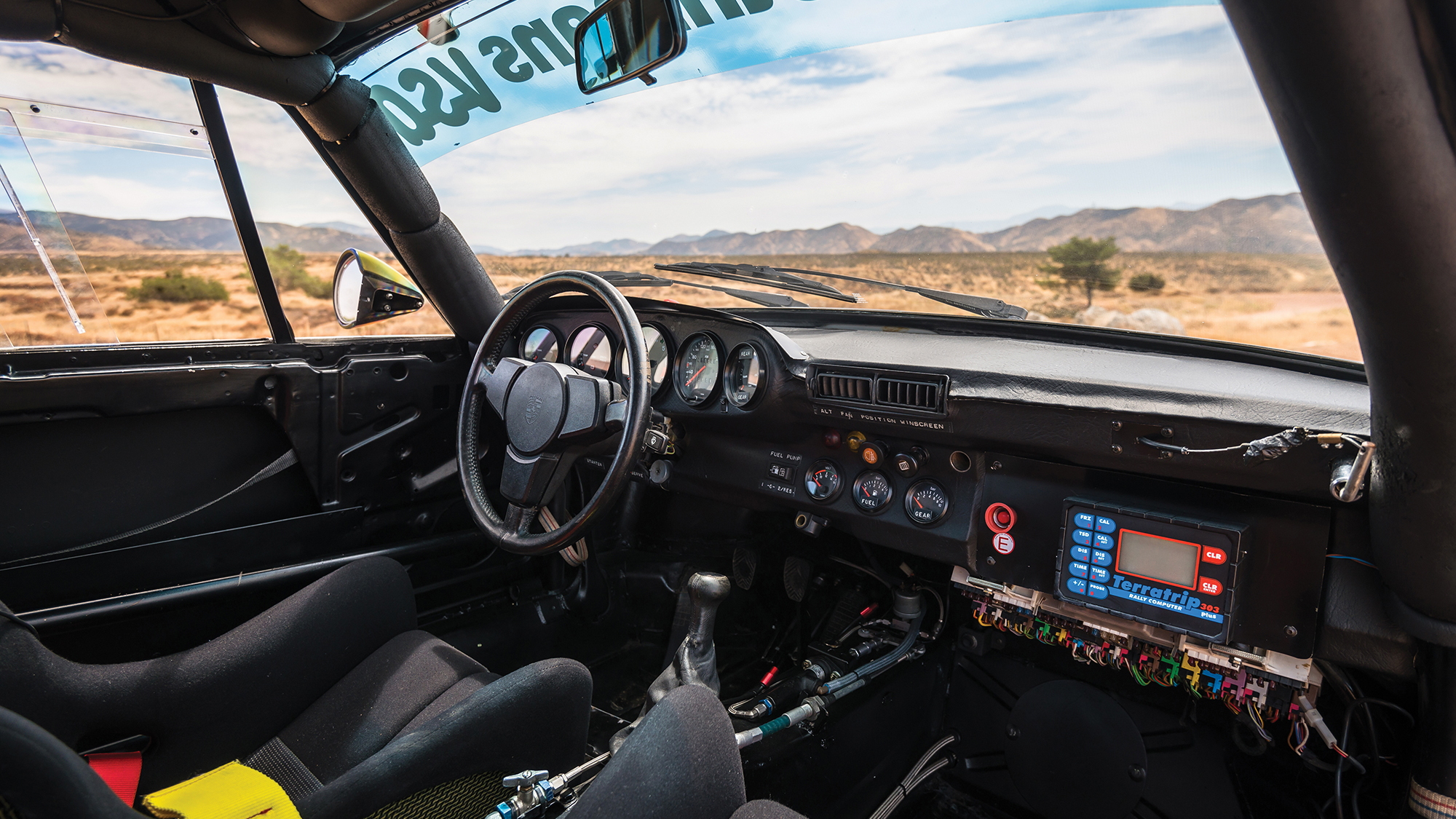 The greatest version of the 959 is, and always will be, the Rothman's liveried Paris-Dakar racing version. On Saturday, for the first time in history, one of those amazing machines was sold at auction, fetching $5,945,000 in the process.

Built in 1985 for three-time Dakar winner René Metge, this 959 is just one of three cars produced by Porsche to take on the grueling Paris-Dakar rally that year. The 1985 rally didn't go well for Porsche, unfortunately, as this very car retired early with an oil line failure, and the other two cars crashed. Many a lesson was learned, however, as Porsche took first, second, and sixth in the following year.

Porsche produced only seven examples of this race-prepped rally rocket. Five of those remain and it is believed that two or three reside in private collections, one of those the example you see here. As a 1985 model, this car boasts a naturally aspirated 3.2-liter flat-6 out back.

This car lived a different life after it was done racing. Former owner Jacky Ickx took the car to the Goodwood Festival of Speed, and it's also shown up at the Royal Automobile Club in London and earned a Best in Class win at The Quail event during Monterey Car Week. Now it's changed hands again.