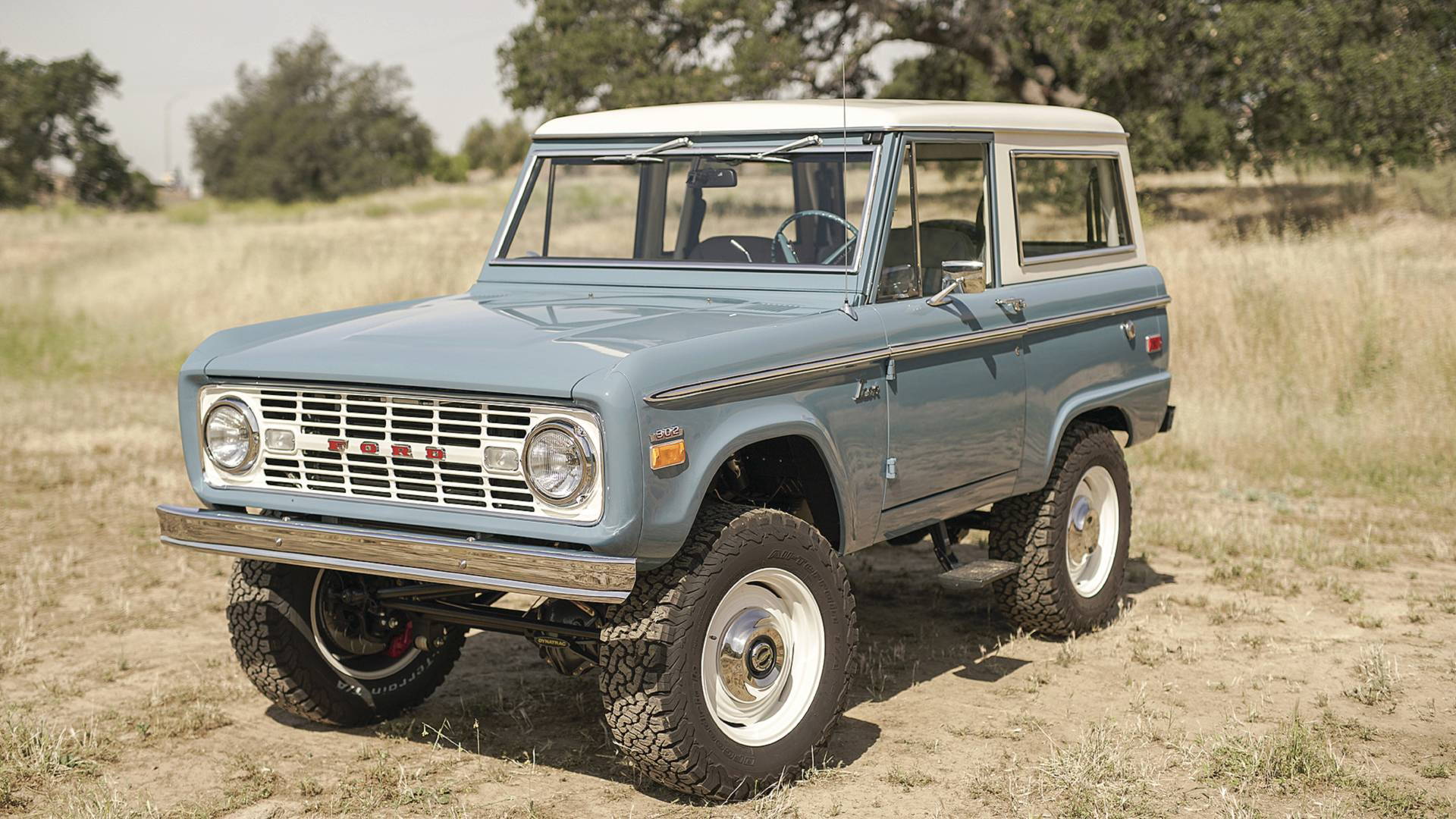 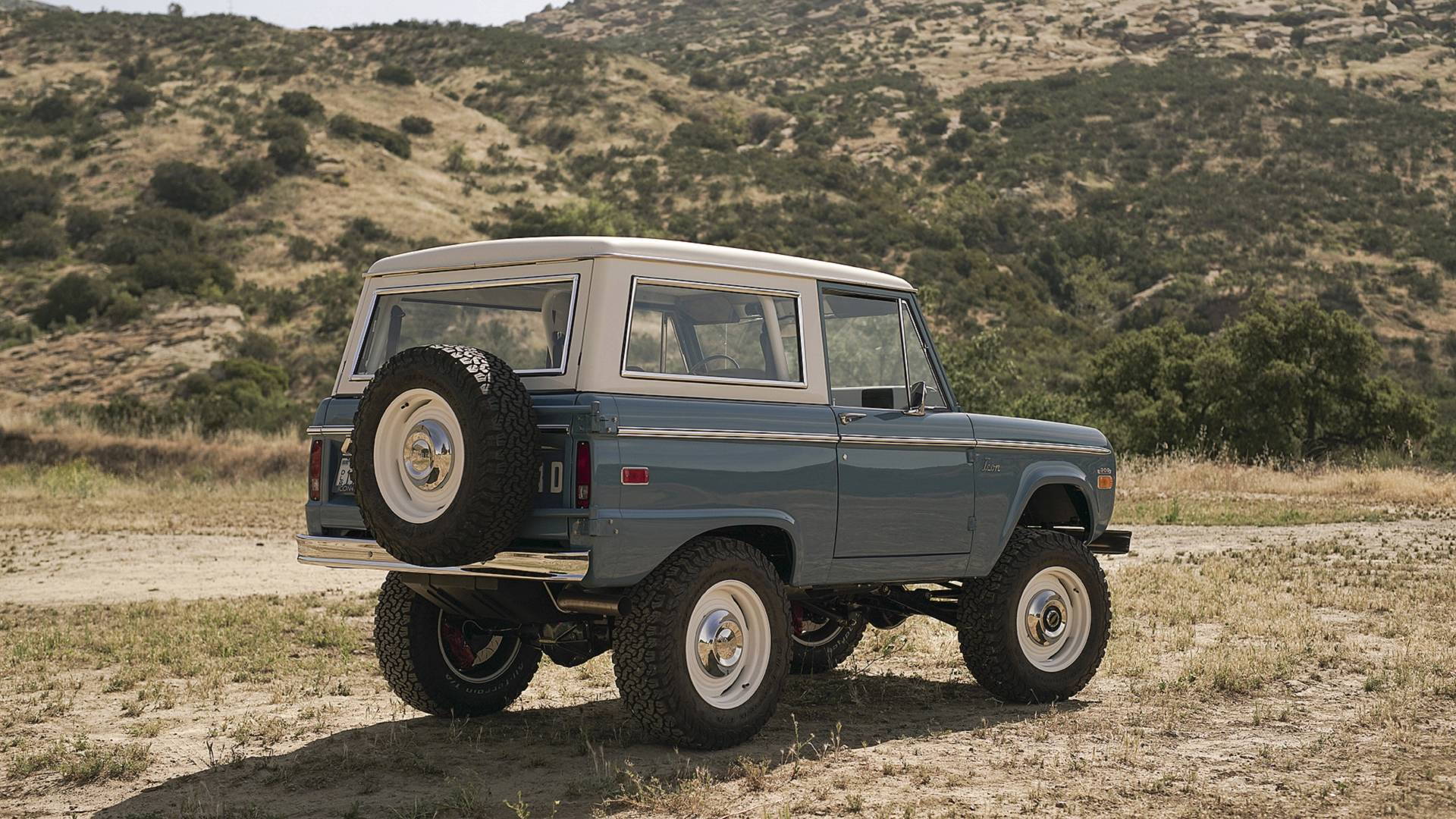 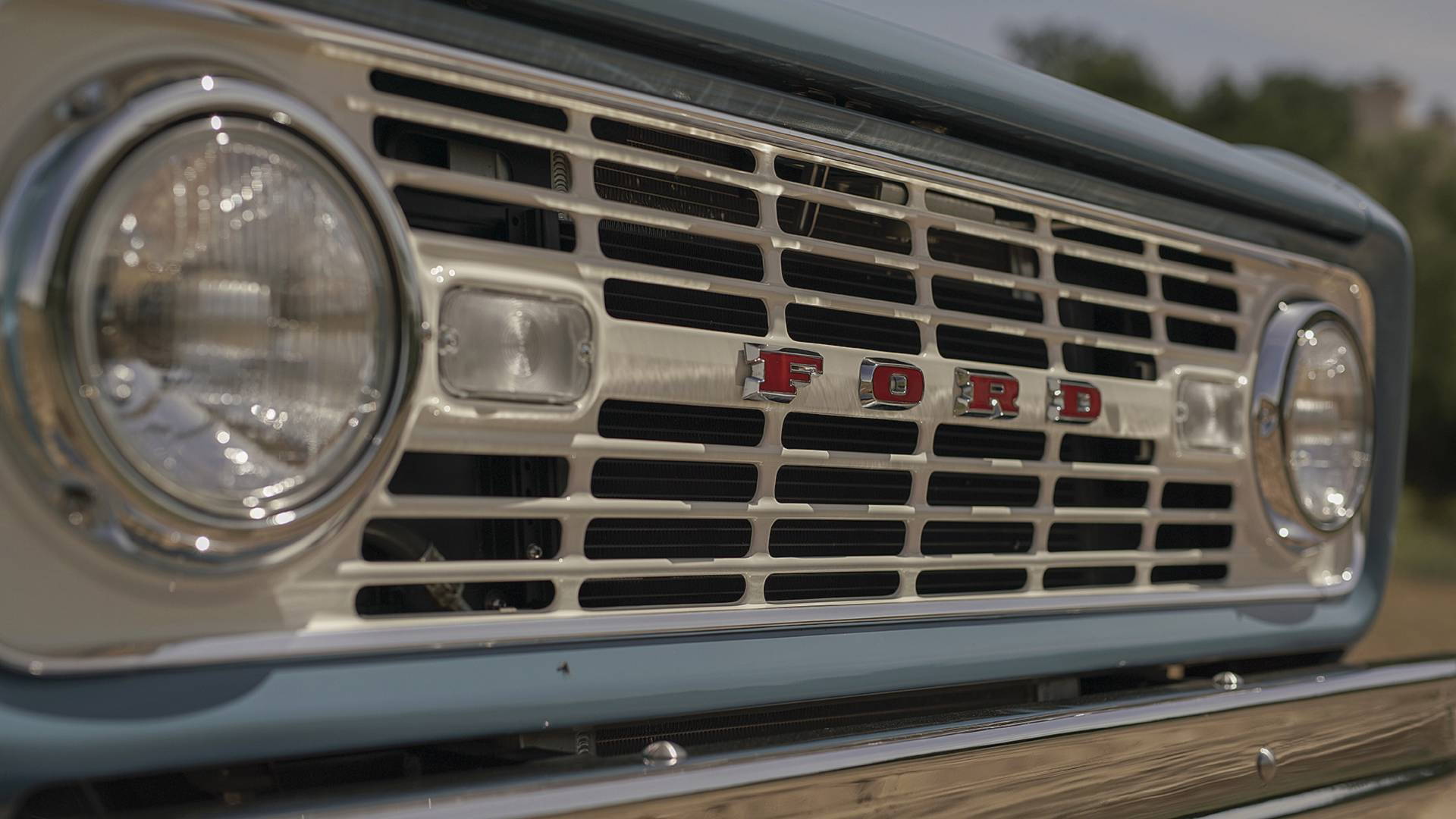 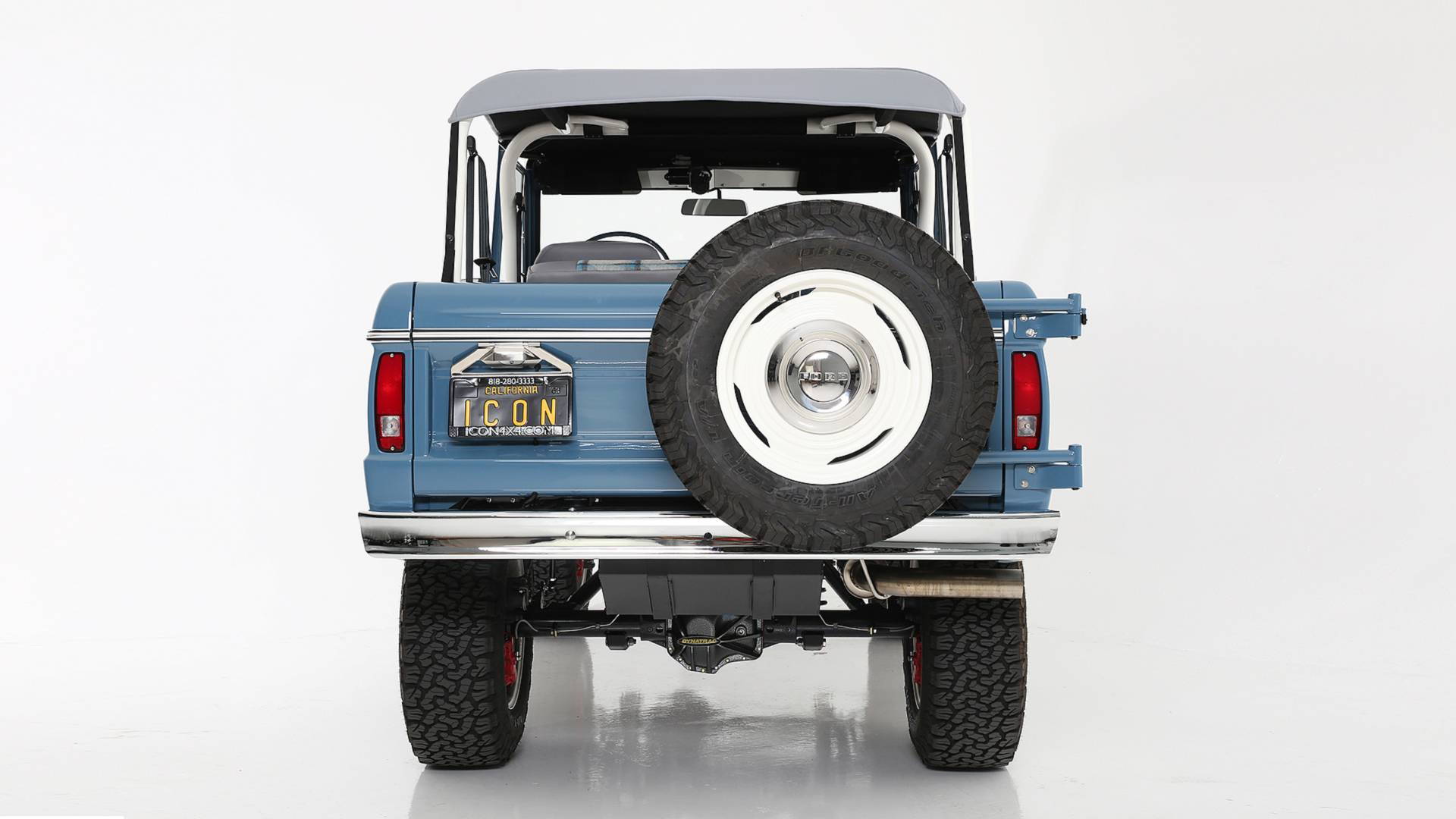 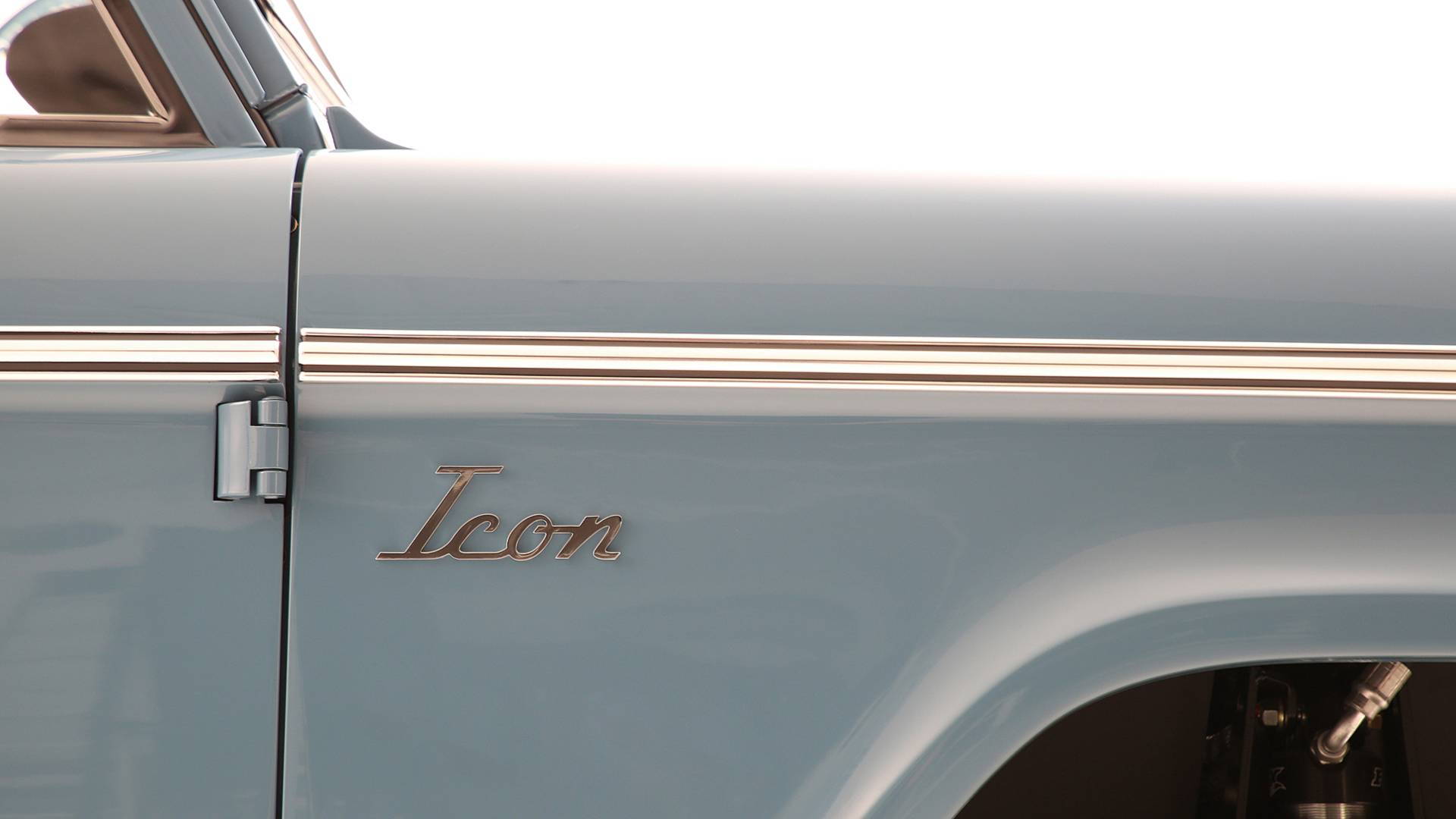 A new Ford Bronco is coming. An old one is on its way as well though, thanks to Jonathan Ward and his firm Icon. The truck is called the Old School BR, and it's a first-generation Ford Bronco buillt virtually from scratch. It's also better than any Bronco that ever left the Ford factory.

When Icon first started crafting upgraded and reworked Broncos and Land Cruisers, Ward says the company needed to present a certain aesthetic and appeal. Now that folks know all about what an Icon truck looks like, it's time to step back and offer something a bit more original.

"Ten years ago, we had to create a different aesthetic when we launched the brand with the BR Bronco and FJ Land Cruiser," Ward explained. "Now we can afford ourselves the luxury to do something much more stock; I’ve been wanting to evolve in this direction anyway."

The Old School BR is the result of that evolution. Starting with a new chassis from Art Morrison, Ward looked to the original Bronco and its various trim levels for inspiration. Then he applied the best aspects of all of them to create one delightful package. Still, this isn't a mish-mash of stock Bronco bits tastefully applied. It's an Icon, which means it comes with a host of custom features, including modern goodies such as 12-inch-travel Fox Racing coilovers at each corner and a Mustang GT 5.0-liter V-8 rated at 426 horsepower.

Where you see switchgear, you'll find knobs made from billet aluminum or stainless steel. That vinyl looking seat trim is actually aircraft-rated material so it holds up to any abuse thrown its way. The one major piece Icon did source from the original Bronco, however, is the body, which has been fully restored.

It sounds like the Old School BR is a bit of a charmer behind the wheel as well. A vintage SUV is something that's best left for casually cool cruising, and that's why this Icon version is fitted with power steering. The customer will have a choice between a five-speed manual or four-speed automatic gearbox.

As for the price? We have no clue on this one and Icon hasn't stated a number. We expect it won't run quite as high as a standard BR build. Additionally, the wait time for such a truck is far lower than with any traditional Icon truck or one of the Derelict special projects. Put in an order today and there's a chance you could see your Old School BR in less than a year's time.

If you want a brand-new old Bronco, then Icon is ready with the best version you're going to find.