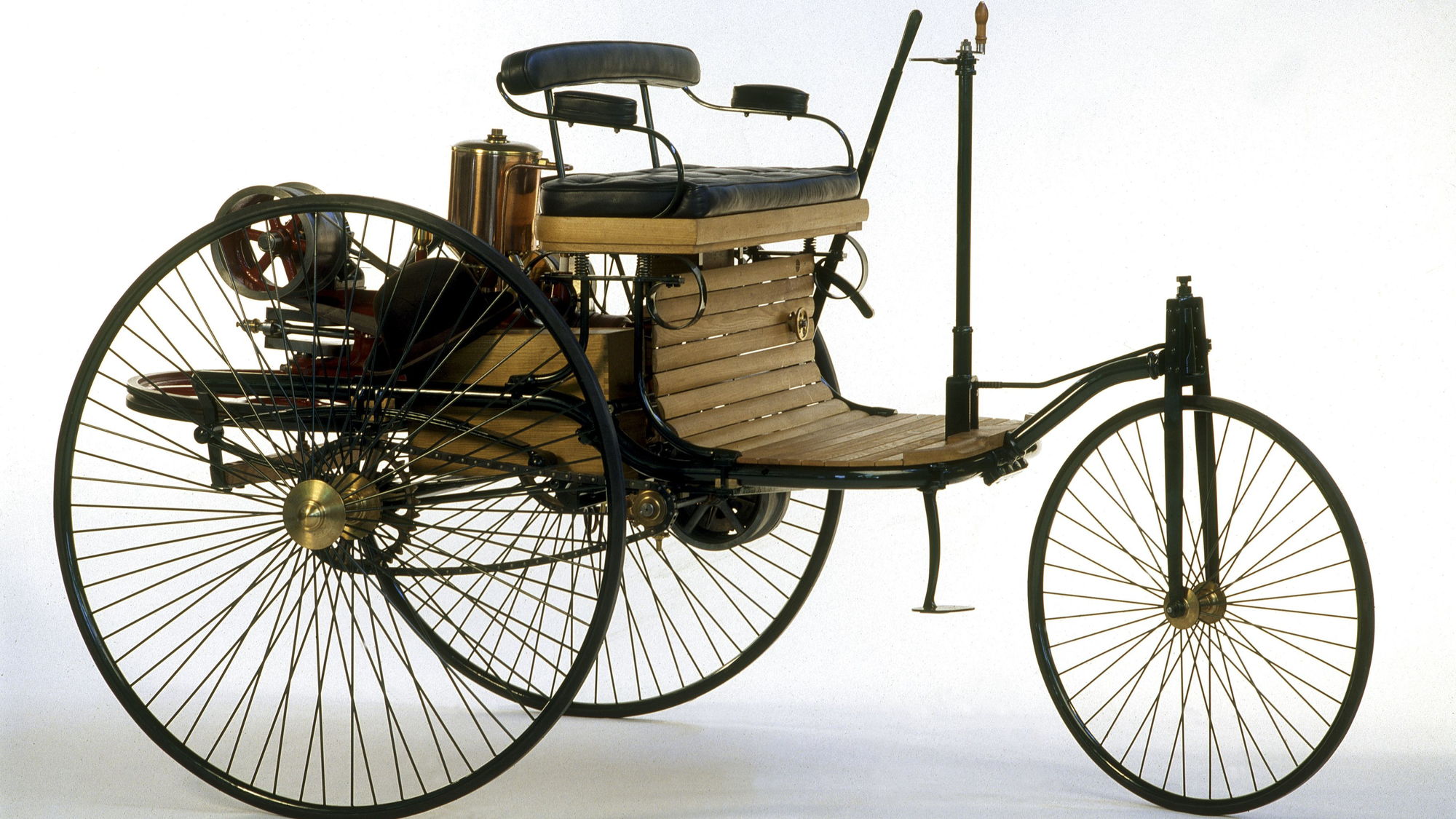 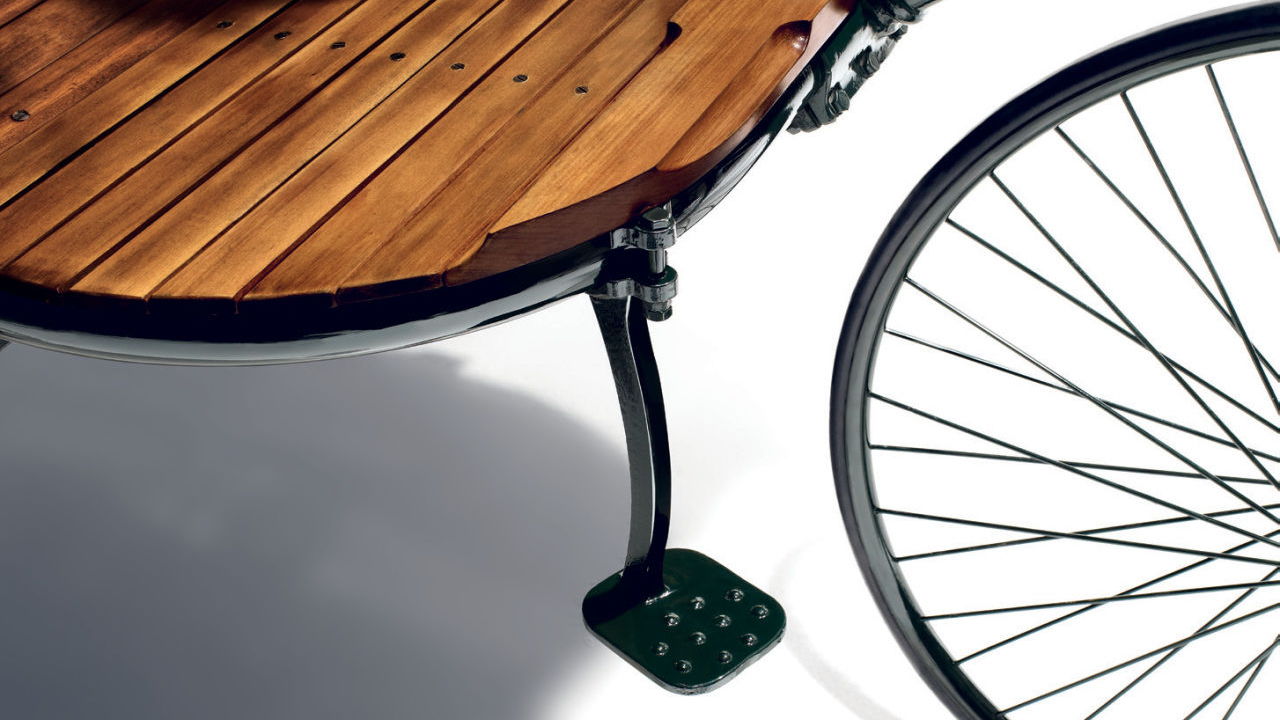 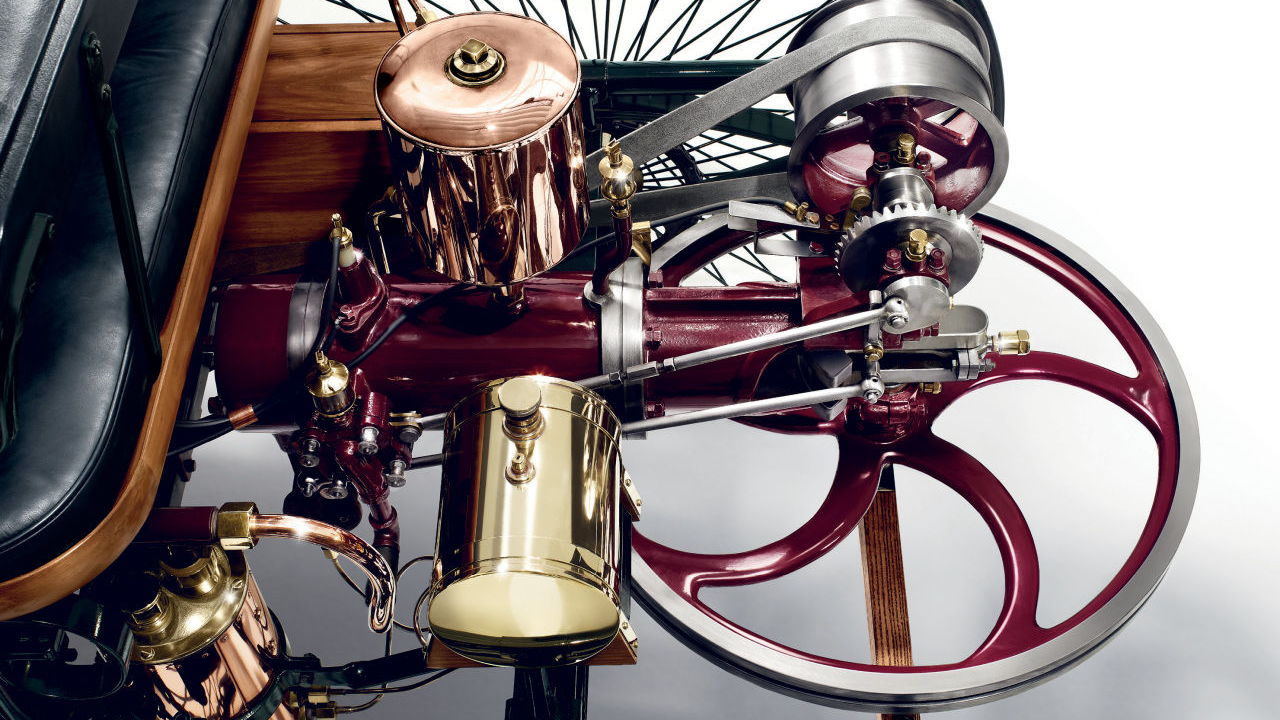 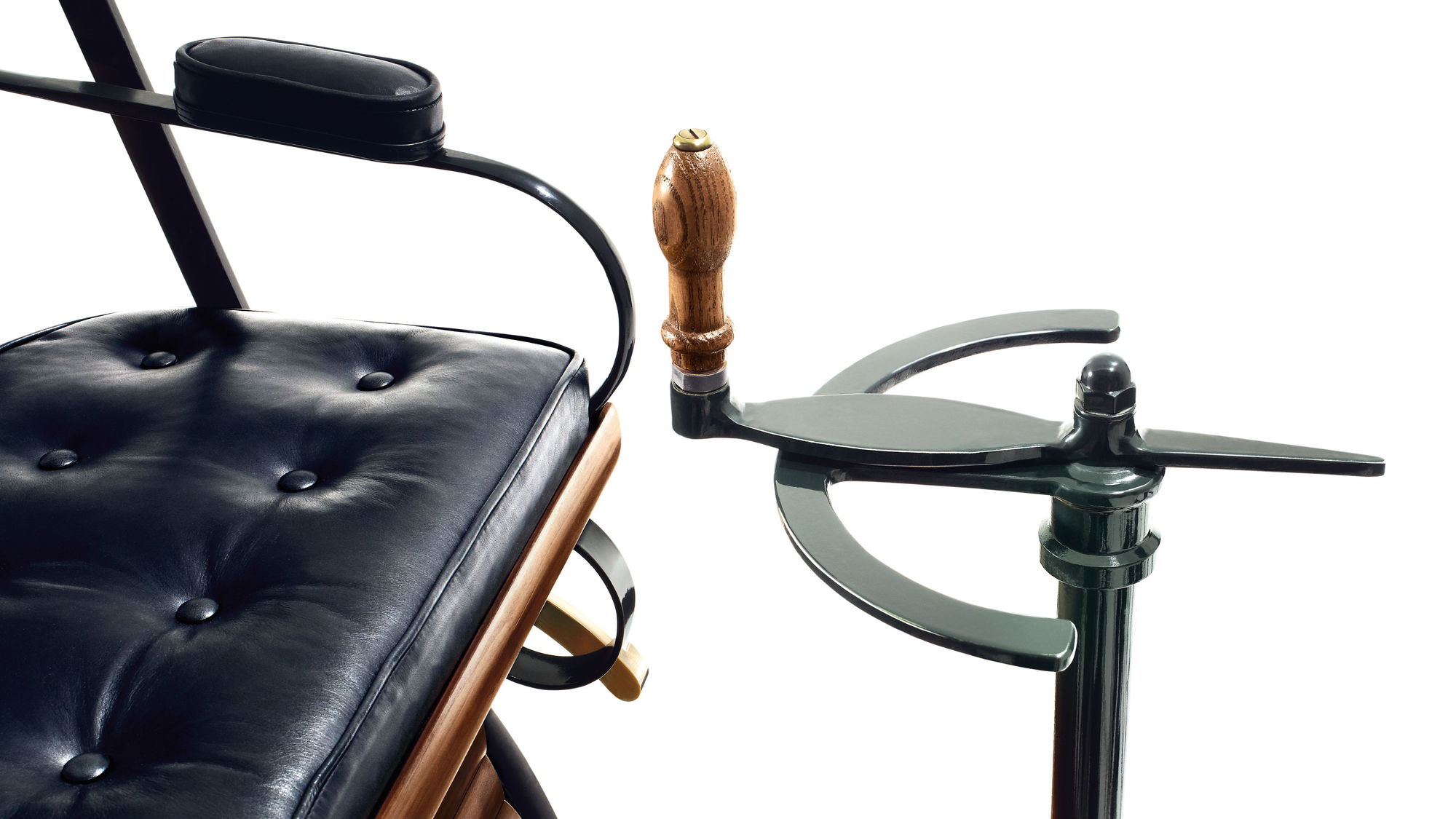 Some folks lust after the first car they ever owned. What if you had a chance to own the first car ever built? Perhaps you'd settle for a replica of that car? We have just the machine for you then because Mercedes-Benz's own replica of the Benz Patent Motorwagen is being offered up for sale by the automaker.

It's patent DRP 37435 that should be important to anyone that loves the automobile. That's the one issued to Carl Benz for his gasoline engine-powered three-wheel vehicle. This is considered by most to be the first production automobile as it possessed an internal combustion engine, electronic ignition, and was offered for sale way back in 1885. The patent was actually awarded on January 29 of the following year.

The original version of the Patent Motorwagen sits in a German museum and is essentially priceless. This replica version was built in 2002 and has been inspected and serviced by the Mercedes-Benz Classic Center. It's completely functional, which means you'll get to unleash the full fury of its 0.9-horsepower engine. That's faithful to the unit fitted to car number one. Later models had relatively enormous leaps in power with car number two producing 1.5 hp and car number three cranking out a then Hellcat-like 2 hp.

This replica version is offered for sale through the All Time Stars program created by the Mercedes classic car department. There's no price listed but the vehicle is described as being in concours condition. That means it's also in extremely expensive condition. It may be a replica, but it's one built as if Carl Benz himself were to show you how.

If you've ever had fever dreams of "winning" your local Cars and Coffee, then this is the vehicle for you. Pull up in this bad boy and you've officially got the oldest (replica) automobile in the neighborhood. Anyone can show up in a new hypercar, but it takes a true hero to roll in atop the beginning of automotive history.