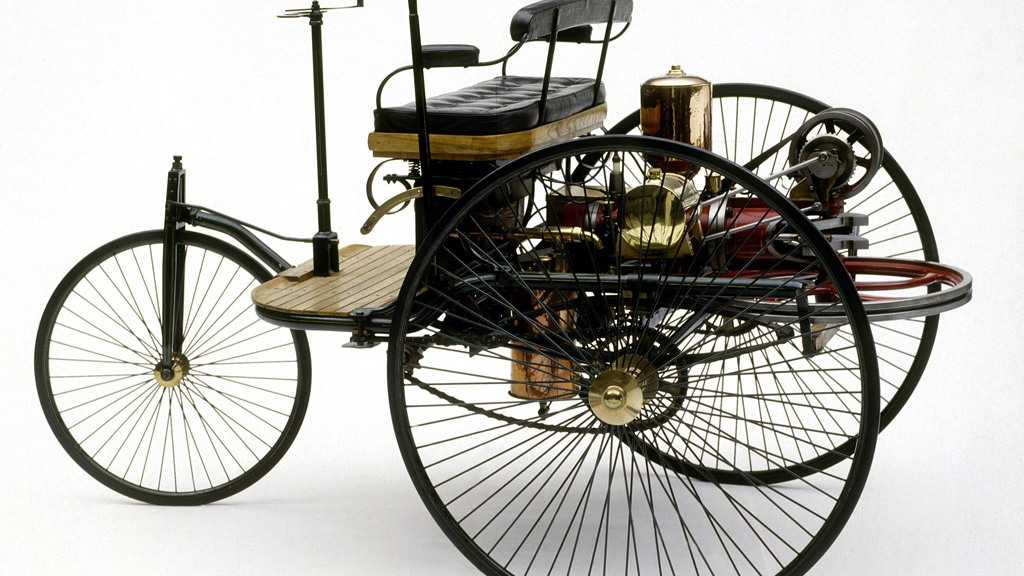 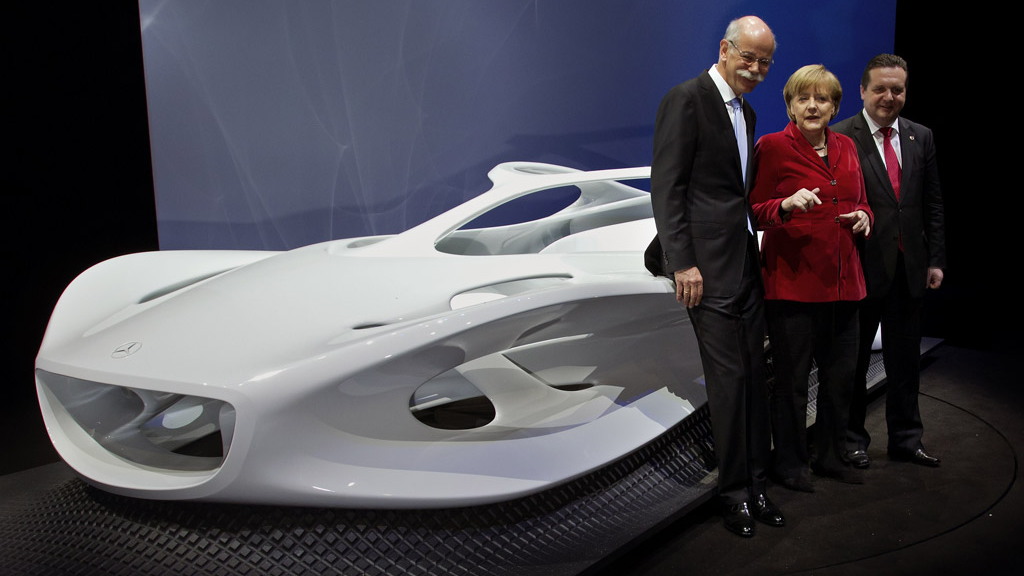 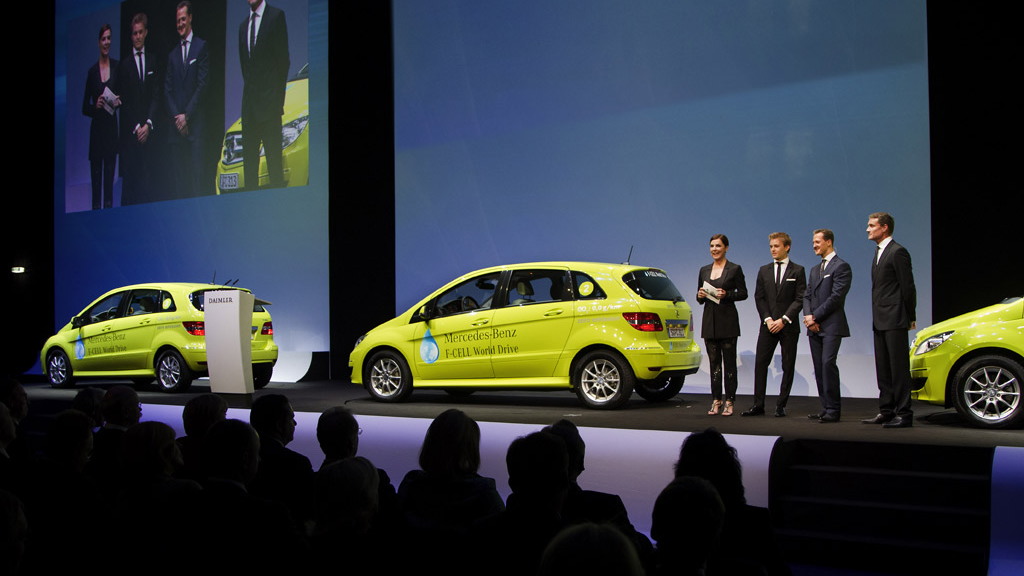 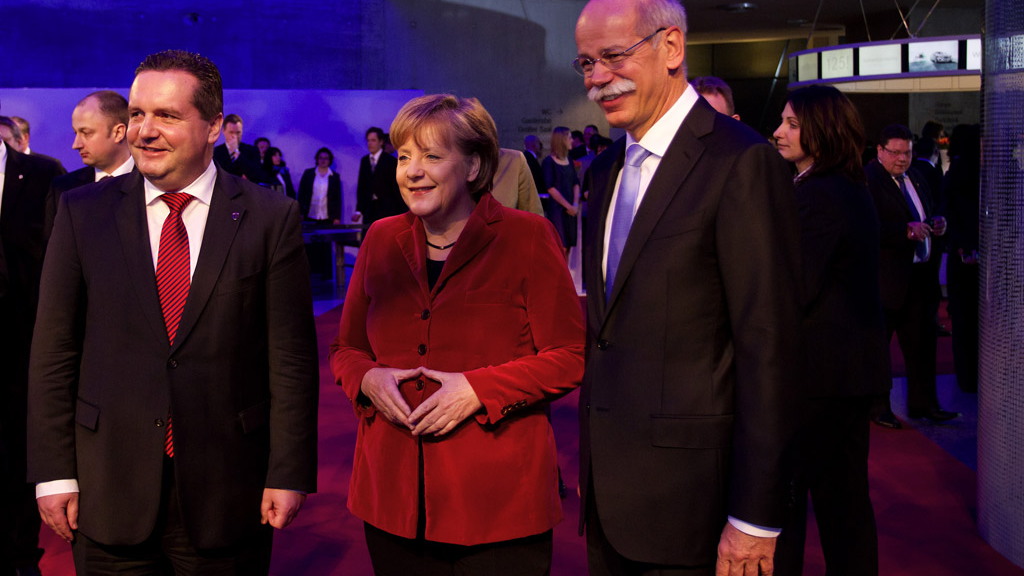 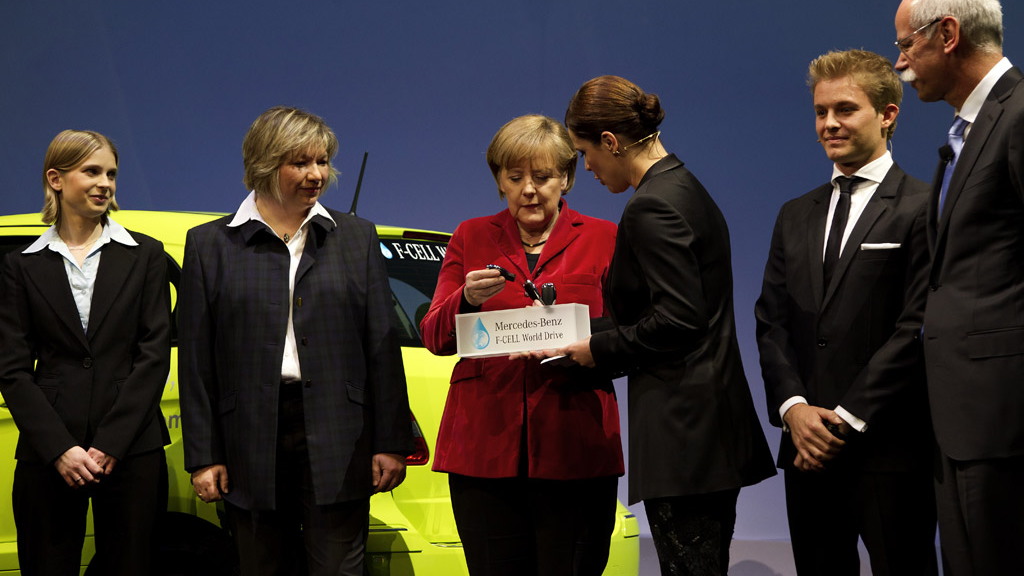 11
photos
Exactly 125 years ago to the day, Carl Benz first registered his “vehicle with gas-engine drive” under patent number 37435 with the Berlin Patent Office, forever changing the way human beings would travel and establishing one of the biggest industries the world knows today.

Back in 1886 nobody could possibly have imagined the impact the automobile would embark upon over the following 125 years. Less than 60 miles away, and almost at the same time, fellow inventor and entrepreneur Gottlieb Daimler was working on his own motor wagon, to which he gave the finishing touches that very year.

However, both had to wait some years before the groundbreaking development they had succeeded in initiating became a profitable commercial proposition.

As far back as the eighteenth century there had been first experiments with automobiles driven by steam engines, in particular in England and France. In the course of the 19th century countless engineers, developers and inventors all over Europe worked at the further development of steam engines. Electric motors were also tried for the first time. However, the decisive steps that led to Gottlieb Daimler and Carl Benz’s invention of the modern automobile took place in Germany with the invention of the four-stroke engine (gasoline engine) by Nikolaus August Otto.

Both Daimler and his congenial partner, Wilhelm Maybach, as well as Carl Benz realized that their opportunity lay in the reduction of size and weight of the engine coupled with an increase in power output at the same time.

Thus, the basic concept of the automobile as we know it was born.

In honor of the 125th anniversary of that first patent, auto giant Daimler AG hosted a special event in Stuttgart that included German Federal Chancellor Dr. Angela Merkel and the Prime Minister of the federal state of Baden-Württemberg, Stefan Mappus, among its guests.

The event also saw the official start of the Mercedes-Benz F-CELL World Drive, in which three B-Class hatchbacks fitted with hydrogen fuel-cells are to travel around the world in 125 days. On top of this, the Mercedes-Benz design team also unveiled the odd-looking Aesthetics 125 sculpture, which apparently provides an outlook on the future design language of Mercedes-Benz.