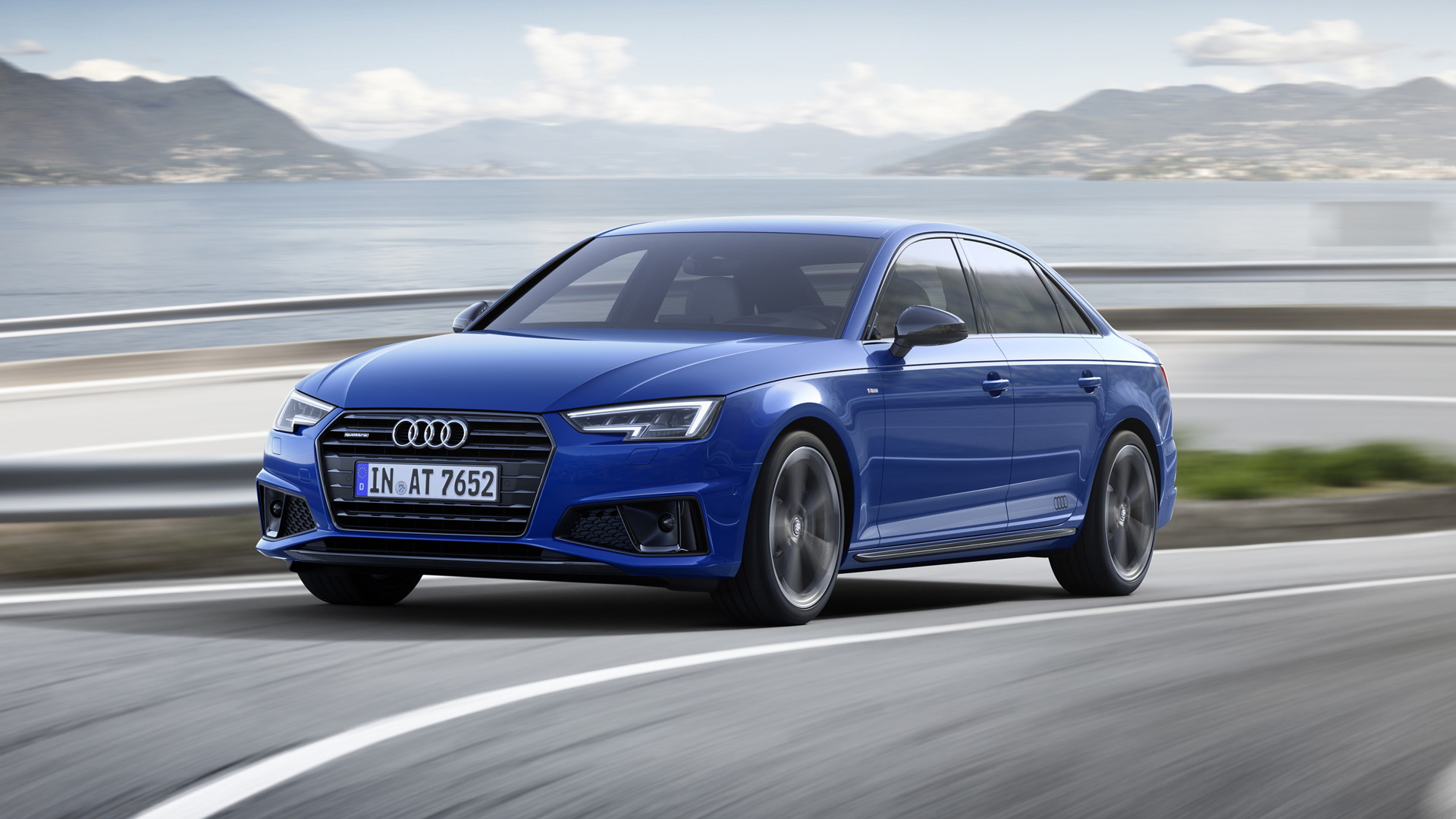 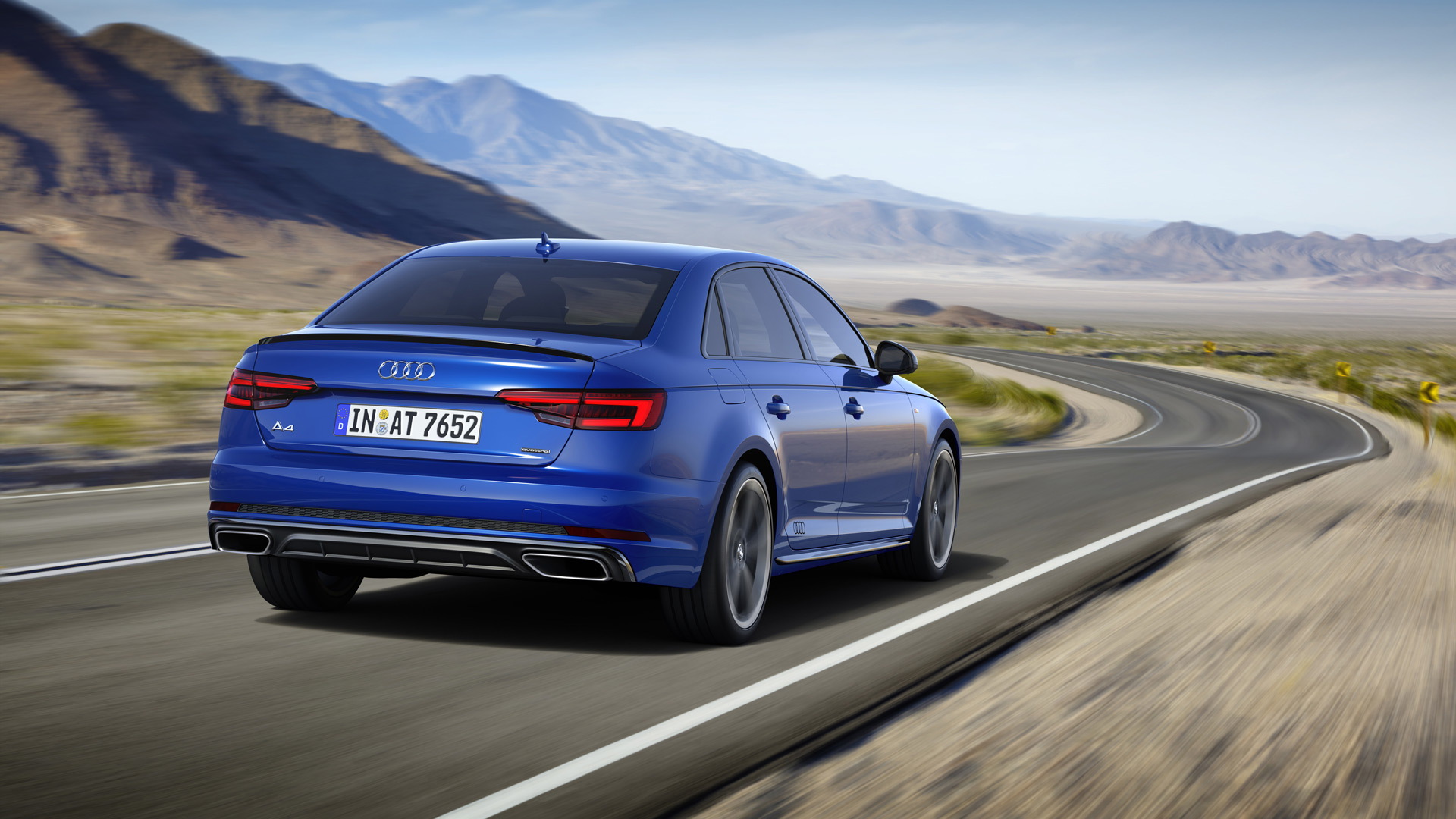 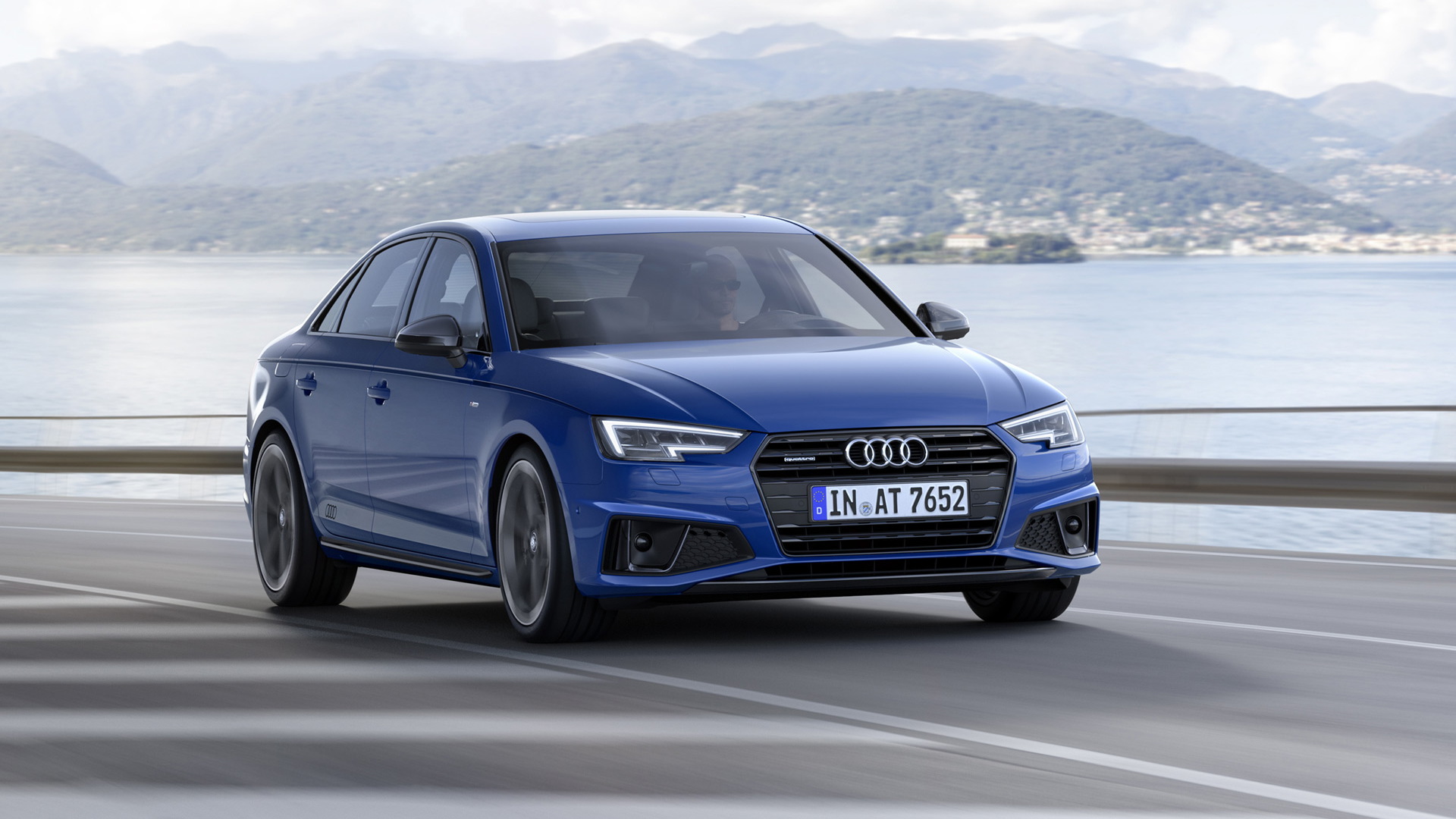 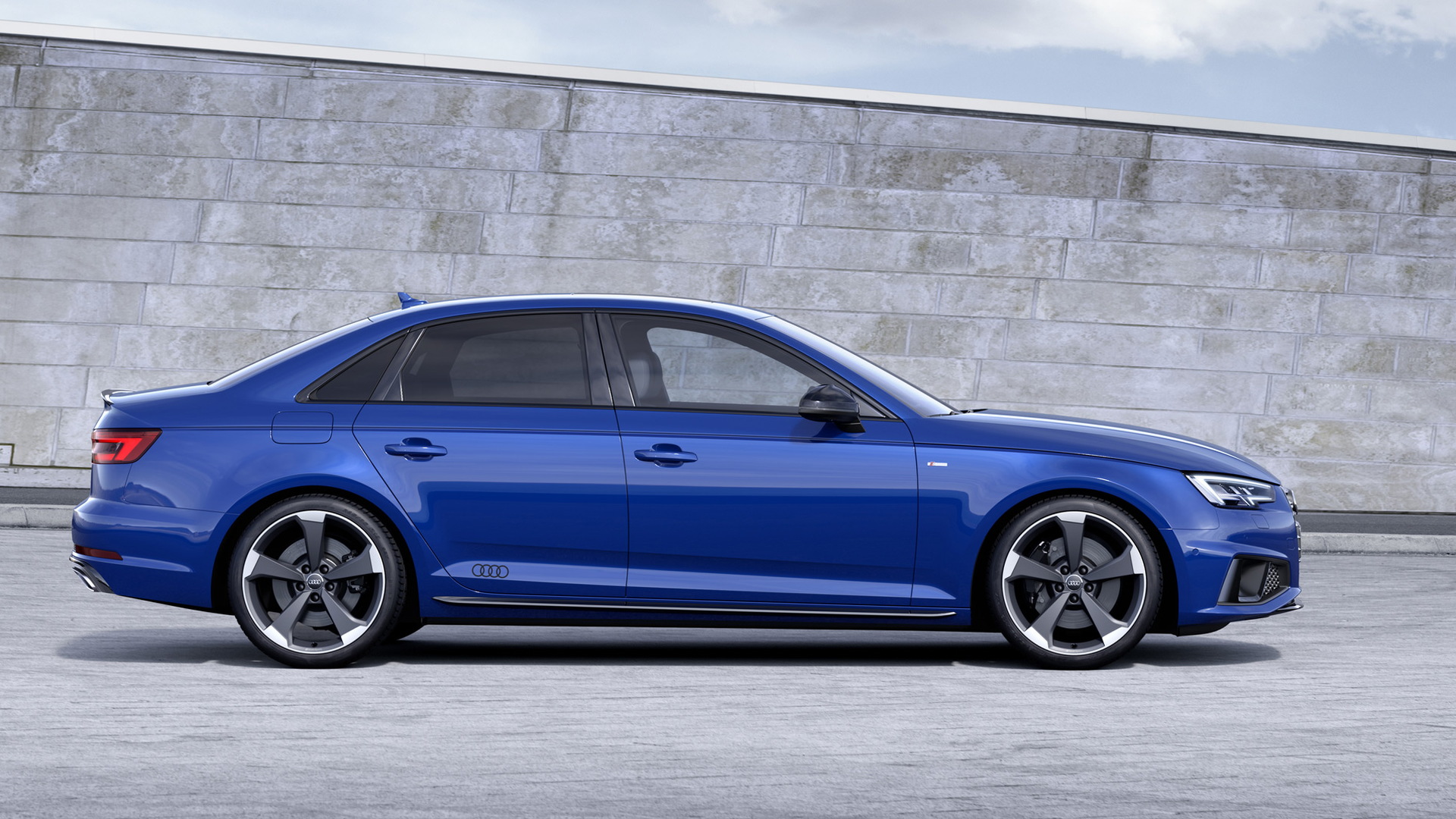 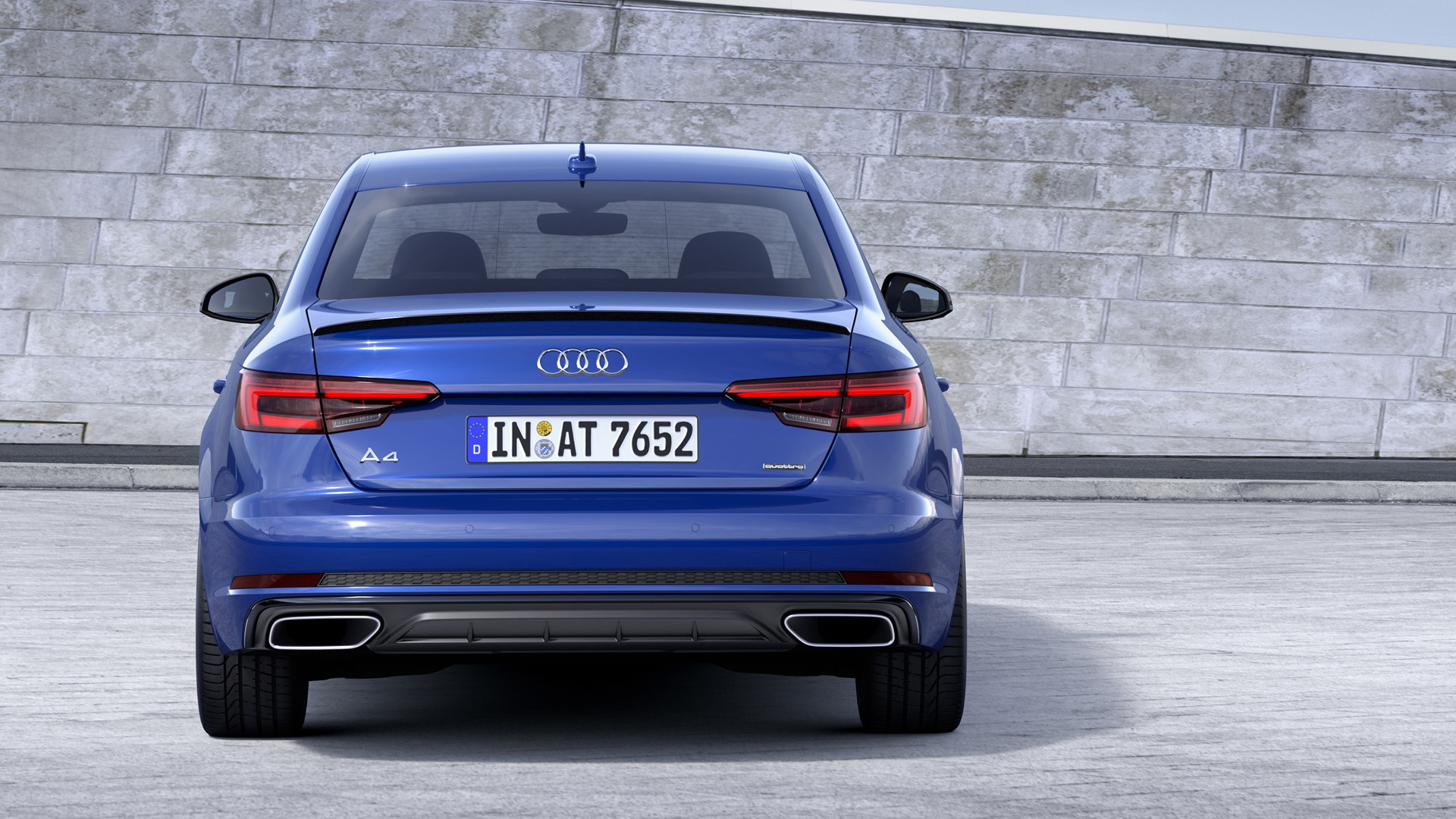 It seems like the current A4 only arrived yesterday but Audi already has an updated version of its popular small sedan.

That's because even though we only received it in the spring of 2016, the car has been on sale elsewhere since 2015.

Yet to be announced for the United States but expected here in early 2019, the updated A4 brings a sharper look thanks to a revised grille, new front and rear fascias, and new wheel designs measuring up to 19 inches in diameter.

The updated A4 also swaps out the current model's round exhaust tips for a rectangular design, and if you look closely you'll also notice that the internals of the taillights have been revised.

2019 Audi A4 Avant with S Line and Competition packages

The A4's available S Line package is also said to feature a sportier look than before, and there's a new Competition package that can be added to the S Line package. It adds some subtle exterior touches including Audi Sport 19-inch wheels, red brake calipers, LED headlights, and an exclusive Turbo Blue paint finish.

The package also adds sport-tuned suspension, and for the A4 Avant wagon sold overseas there's a rear spoiler that matches the design used on the RS 4 Avant.

For the interior, the Competition package builds on the S Line package's black theme, supplementing it with RS 4 Avant-style carbon inlays, a three-spoke multifunction steering wheel and black partial leather sport seats. Alternatively, customers can also opt for sport seats from the S4.

No mechanical updates have been mentioned. This means the 2.0-liter turbocharged inline-4 currently offered in the A4 should feature under the hood, maintaining an output of 190 horsepower and 236 pound-feet of torque in the entry-level A4 Ultra and 252 hp and 273 lb-ft in the regular A4.