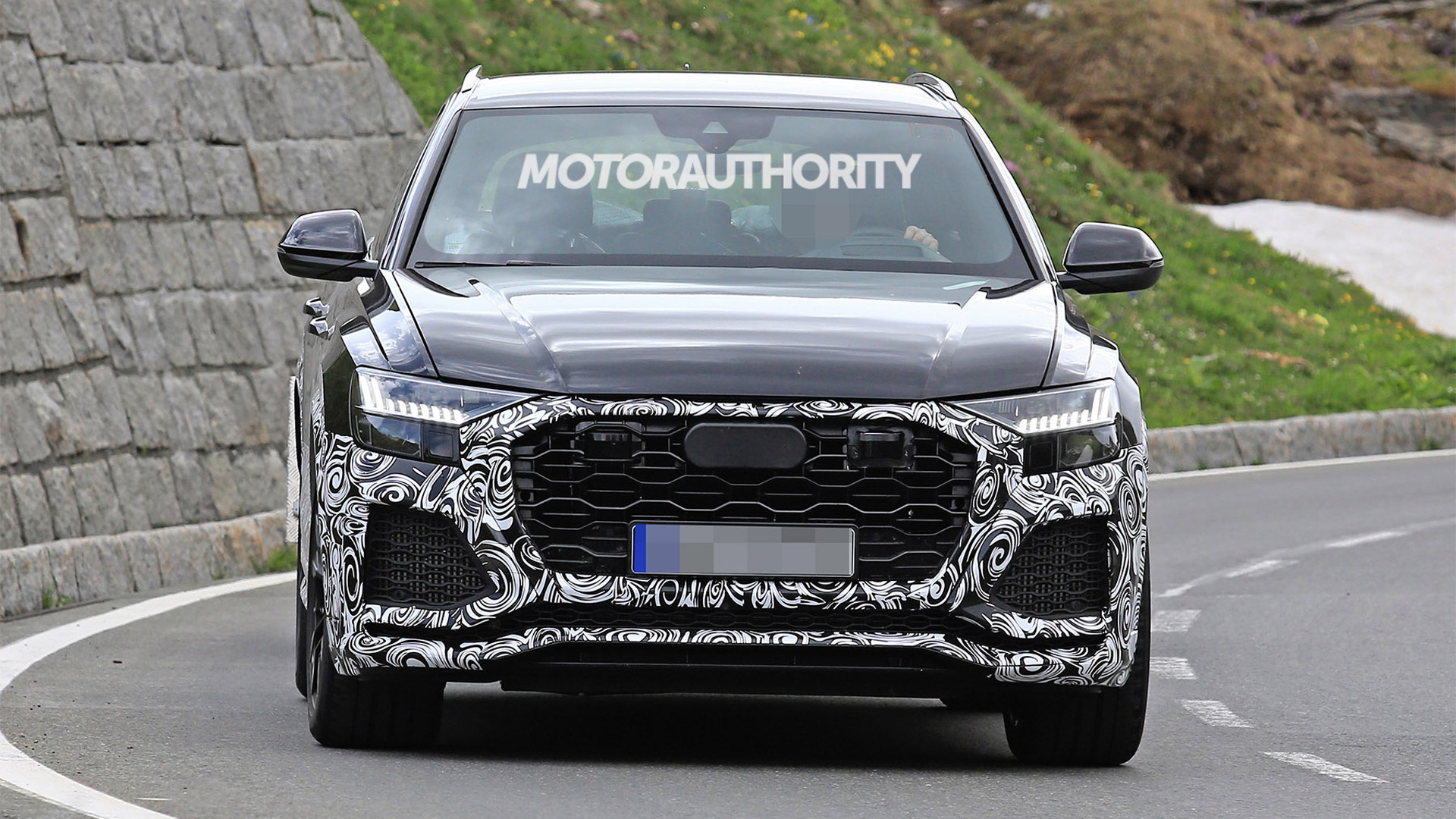 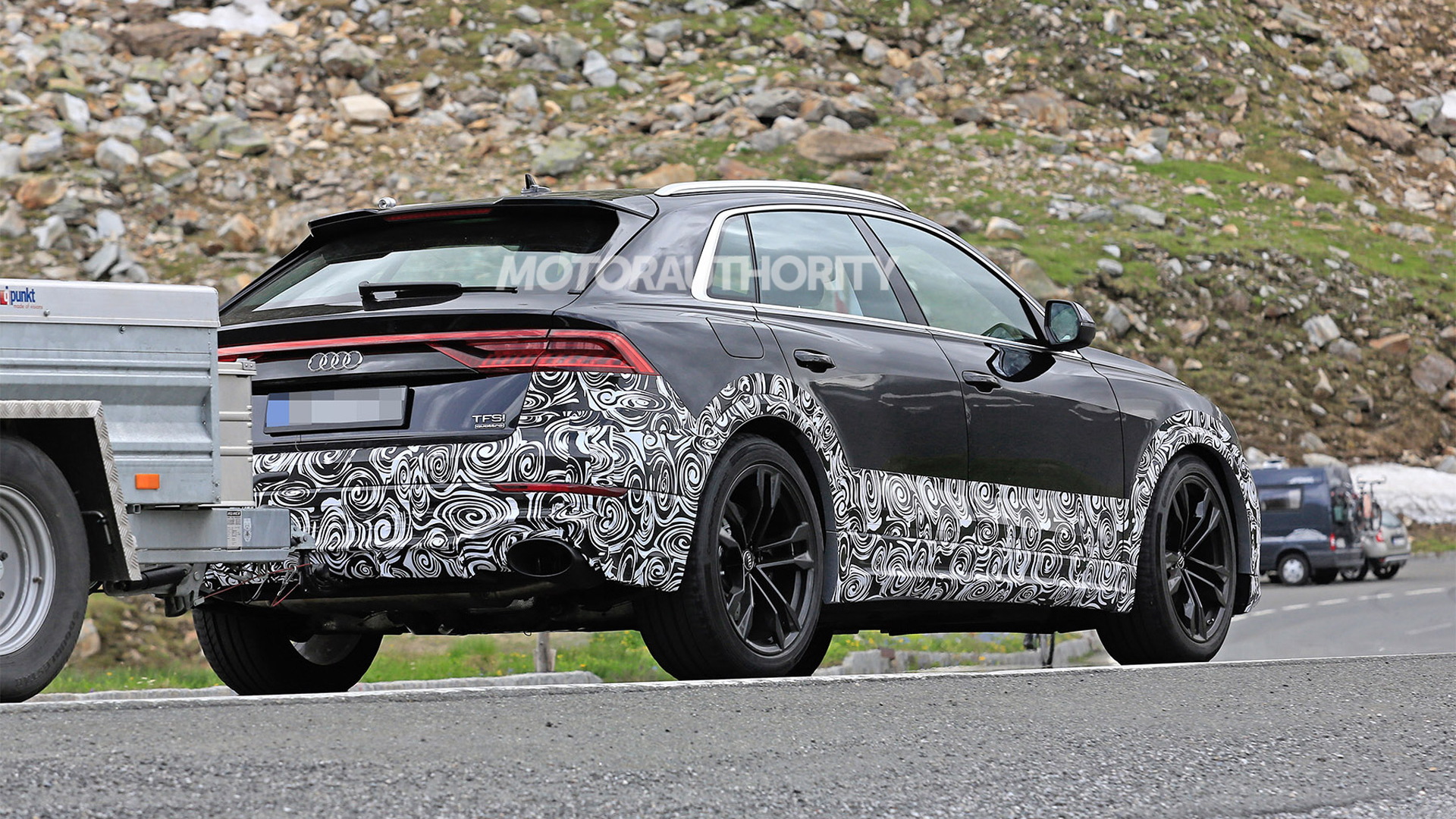 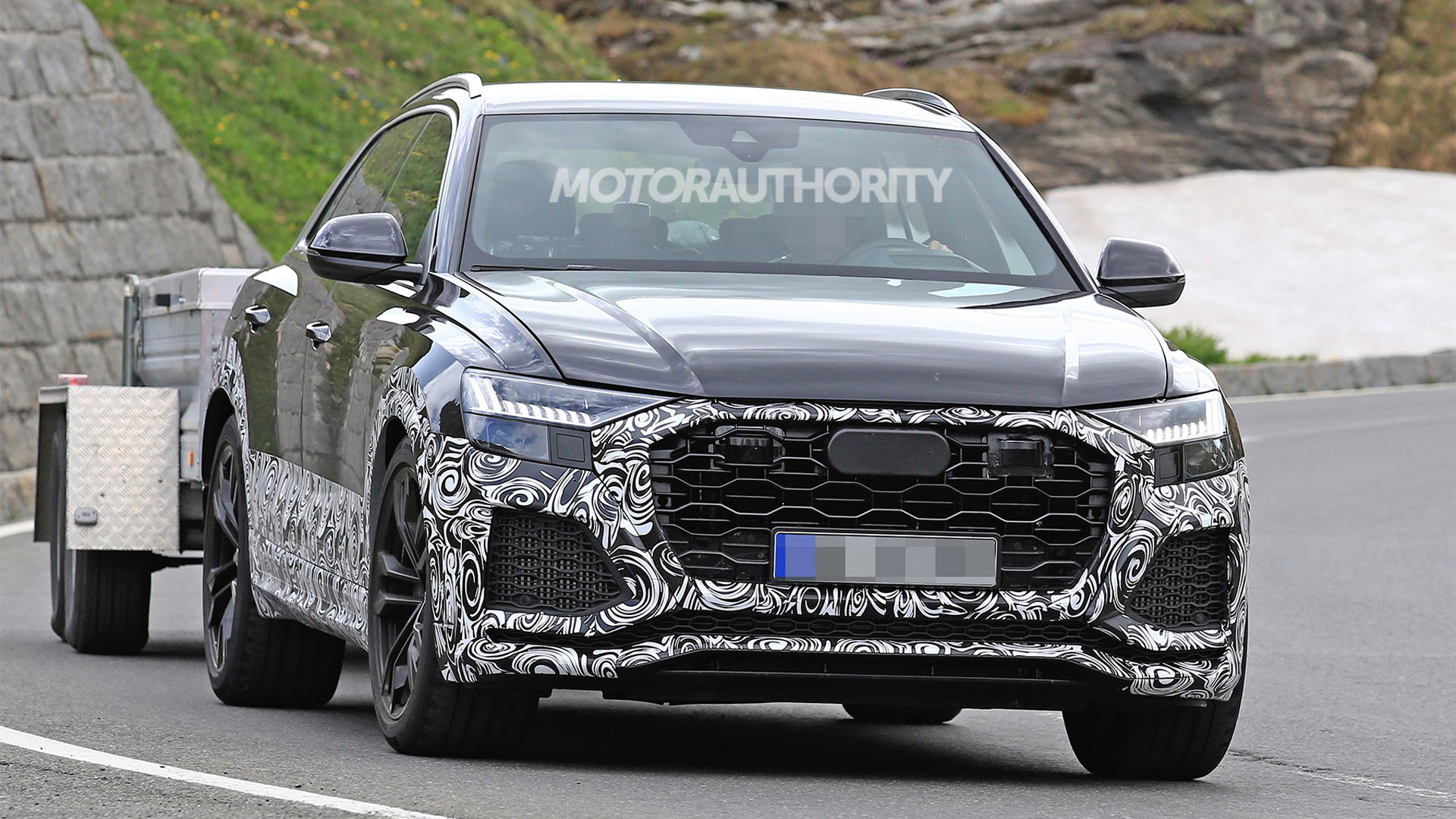 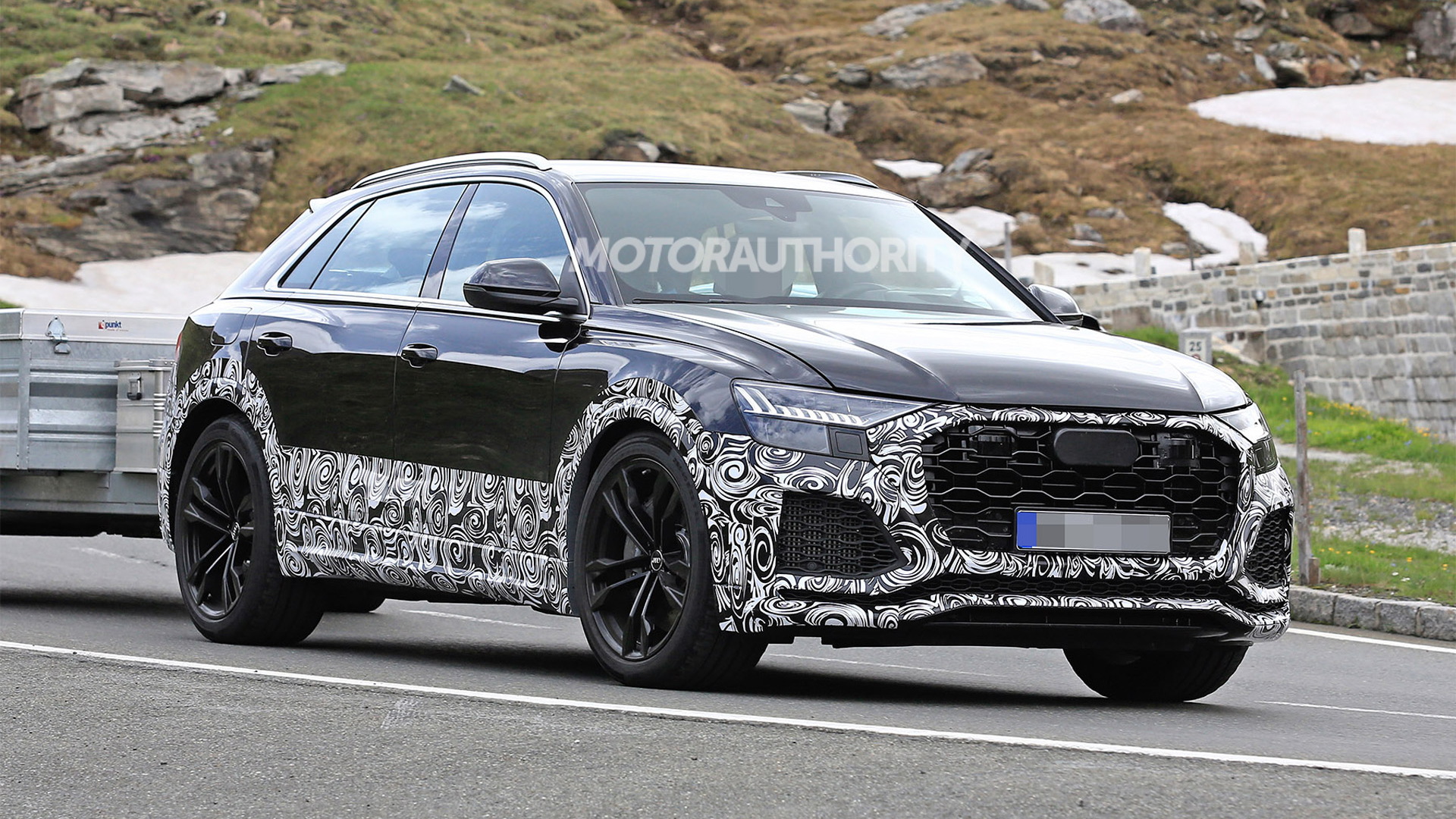 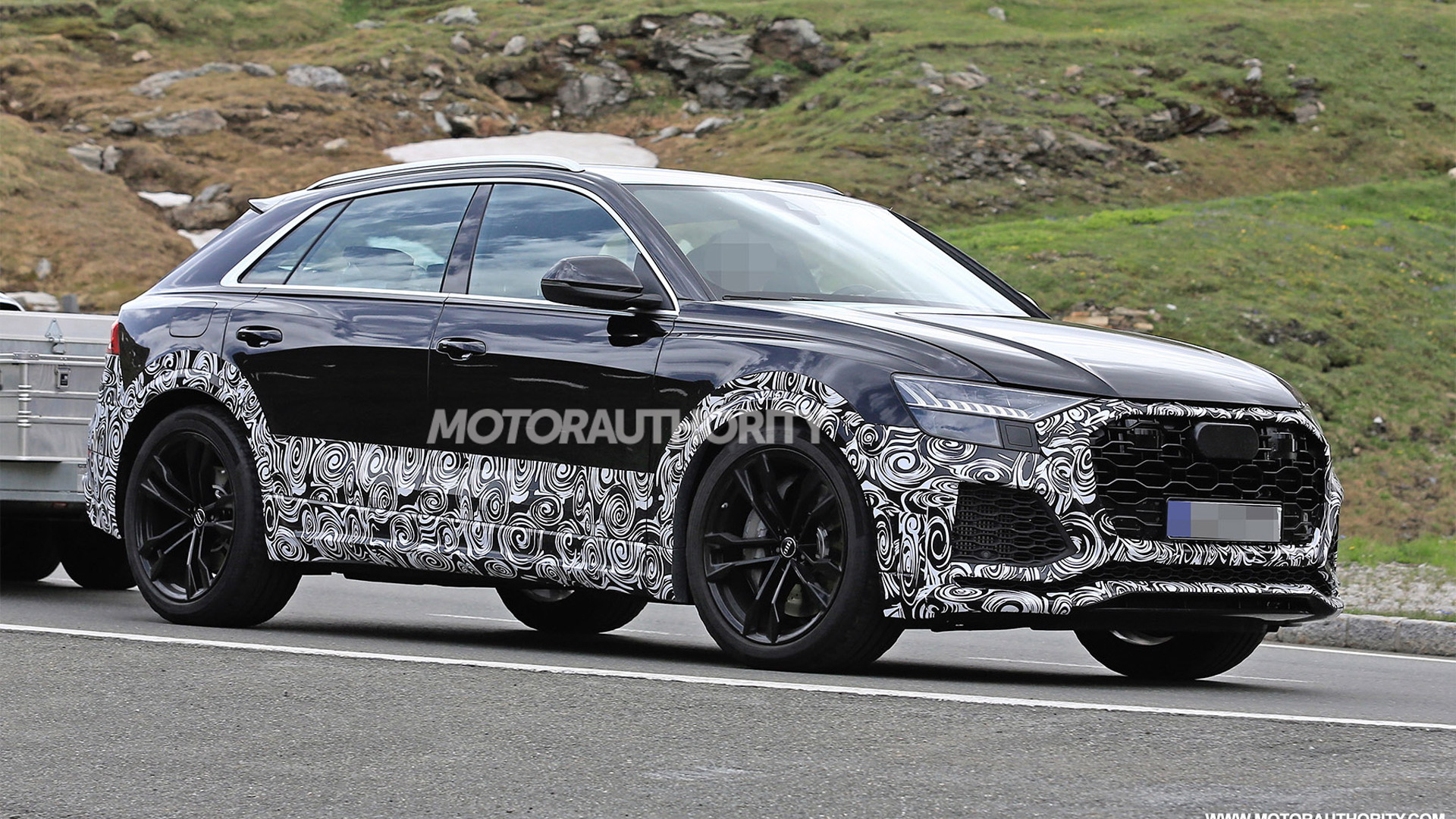 Porsche's V-8 hybrid powertrain will be passed around to Audi when it comes time for the RS Q8 to make its official debut, Autocar reported on Monday

It's a change from what we've heard in the past. Previously, it was a thought a 4.0-liter twin-turbo V-8 would reside under the hood minus electrification. With Porsche's hybrid system, which benefits the Panamera Turbo S E-Hybrid, we should expect higher power figures. Autocar reported those figures could be around 680 horsepower. It's the same power output the Panamera Turbo S E-Hybrid boasts. Porsche may also add the powertrain to the Cayenne SUV in time, too.

The irony in such a power figure? It would make the RS Q8 Audi's most powerful production car, even eclipsing the R8 V-10 Plus, which makes 610 horsepower. In fact, it would also likely outdo the Lamborghini Urus and Porsche Cayenne Turbo, at least until their own hybrid variants debut. However, the RS Q8 won't be nearly as spritely as the R8, thanks to added mass.

As for the design, we should expect something very close to the Q8 Sport concept. A large trapezoidal grille is a given with larger front air intakes. Along the body, expect more aggressive creases and side sill extensions to visually lower the vehicle. Also look for Audi Sport's trademark cue at the rear: massive oval-shaped exhaust tips. We've seen previews of what the RS Q8 looks like in spy shots.