When the Polestar 1 was announced the automaker said it would build 500 cars per year for three years starting next year, but a surge of interest has forced Polestar to consider making more.

"We found that if we use what we have as production capacity, we will be able to do a bit more than 500. Up to 700," Ingenlath said. Polestar may build up to 2,000 examples of the Polestar 1, more than the 1,500 cars the company initially announced, he added.

Ingenlath said interested buyers can reserve build slots for the exclusive 600-horsepower, carbon-fiber coupe for roughly $2,500 each. That small reservation fee may not buy much considering the car's overall asking price, which likely starts well over $150,000.

According to a Polestar spokesman, roughly 40 percent of reservations have come from North America, which is the largest market for the coupe. Formal deposits for the car will be taken later this year.

Ingenlath said the car's expensive carbon fiber structure and plug-in hybrid powertrain contributed to the high cost of Polestar's first vehicle. He said that engineering efficiencies, purchasing power through parent-company Volvo, and decreasing costs of lightweight materials should result in lower overall costs for the company's other two confirmed cars, the Polestar 2 and Polestar 3. He didn't comment on a rumored convertible version of the Polestar 1.

Polestar's latest move is back toward the brand that started it all. With the new S60 that debuted in South Carolina on Wednesday, Ingenlath said Polestar would add its tuning expertise to some Volvo models—but not all.

"Us working for Volvo, in terms of doing 'Polestar Engineered' cars, will not be necessarily all over the Volvo range. We have to look into what products are suited for that, and definitely the S60...was a perfect start," he said. 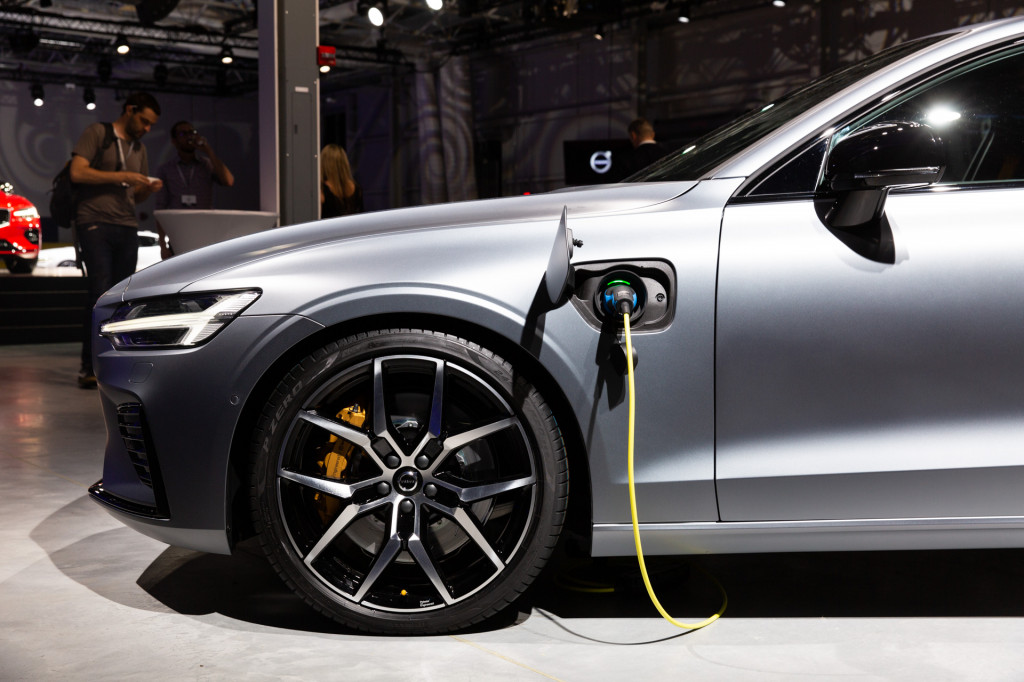 Polestar Engineered will make its debut on the S60 sometime next year and offer 15 additional horsepower through engine tuning, bigger wheels, Ohlins suspension, and Brembo brakes on top of the 2019 Volvo S60 T8 ordered through the Care by Volvo subscription app. Ingenlath said that it may be premature to expect Polestar Engineered models of more Volvo cars.

"The ambition now is not to grow that as a general element of Volvo cars. That's some flavor or spice that we can use very specifically," he said.