Following Polestar's split from Volvo to become a standalone brand, the division showed its first production model: the Polestar 1. At its debut, the brand said it planned for just 500 units a year over a three-year period. But with mounting demand, Polestar is reportedly looking into increasing the production numbers.

Automotive News Europe (subscription required) reported on Wednesday that more than 5,000 individuals have expressed interest in the 600-horsepower hybrid coupe, which is more than triple the planned production allocation. Polestar CEO Thomas Ingenlath said there's potential to move from just one shift to two shifts to meet customer demand.

The Polestar 1 will be the first car built at the brand's new factory in Chengdu, China, and the plant will churn out all future Polestar models. Construction of the plant started in November of 2017 and the plant should be fully operational by 2019. 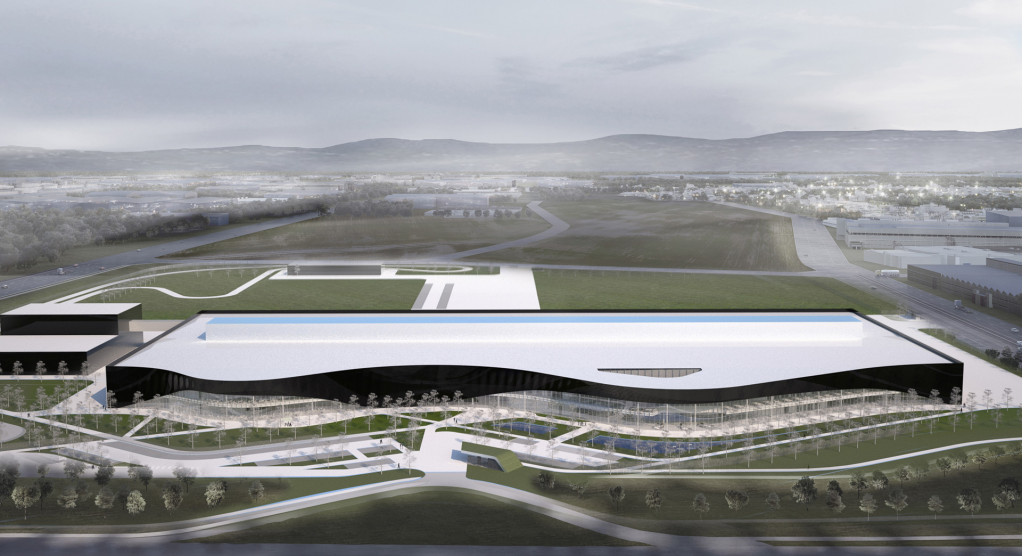 Artist’s impression of the Polestar plant under construction in Chengdu, China

Ingenlath cautioned it will take some time before Polestar can officially decide on whether increased production of the Polestar 1 is even viable.

The hybrid coupe will utilize a shortened version of the S90's steel platform. From there, the Polestar's carbon-fiber body will be bonded to the steel. The process is difficult and it will ultimately lead to relatively low production numbers in general. The Polestar chief said his team has a "great deal of respect" for the brand's ambitions with the carbon-fiber-bodied coupe. 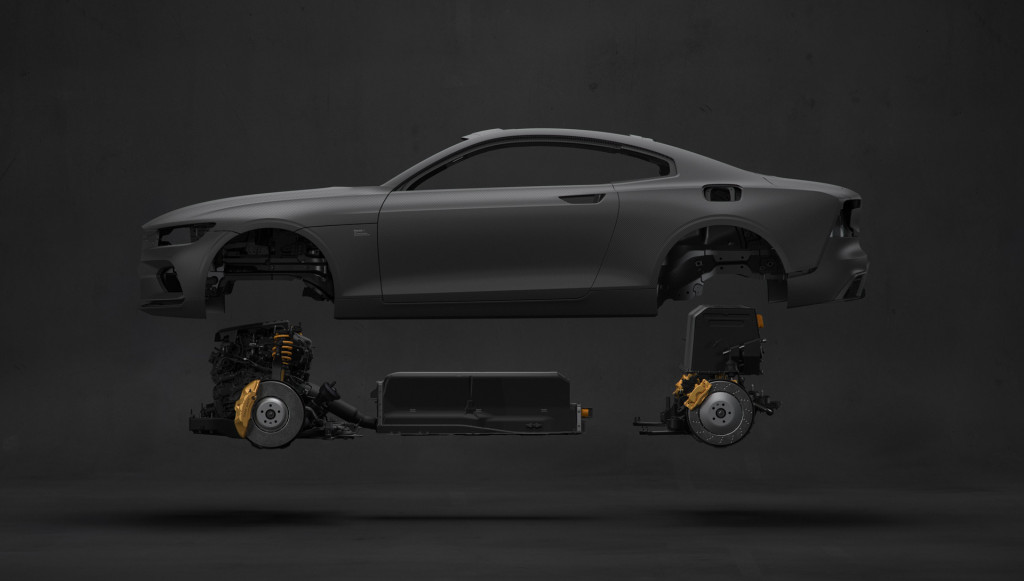 When the Polestar 1 does go on sale, it will start around $177,000, but the brand will usher in a subscription-based ownership model similar to Care by Volvo. However, Polestar won't rule out direct consumer sales at a later point in time, either. Pre-orders for the 1 will begin this spring.