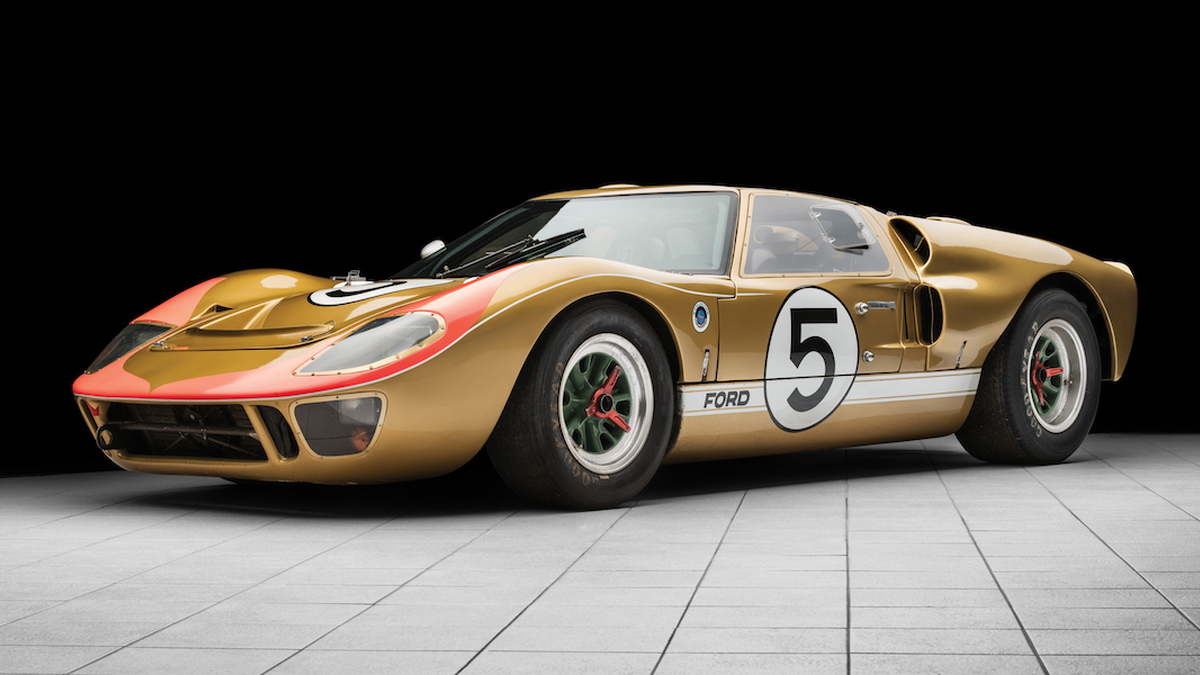 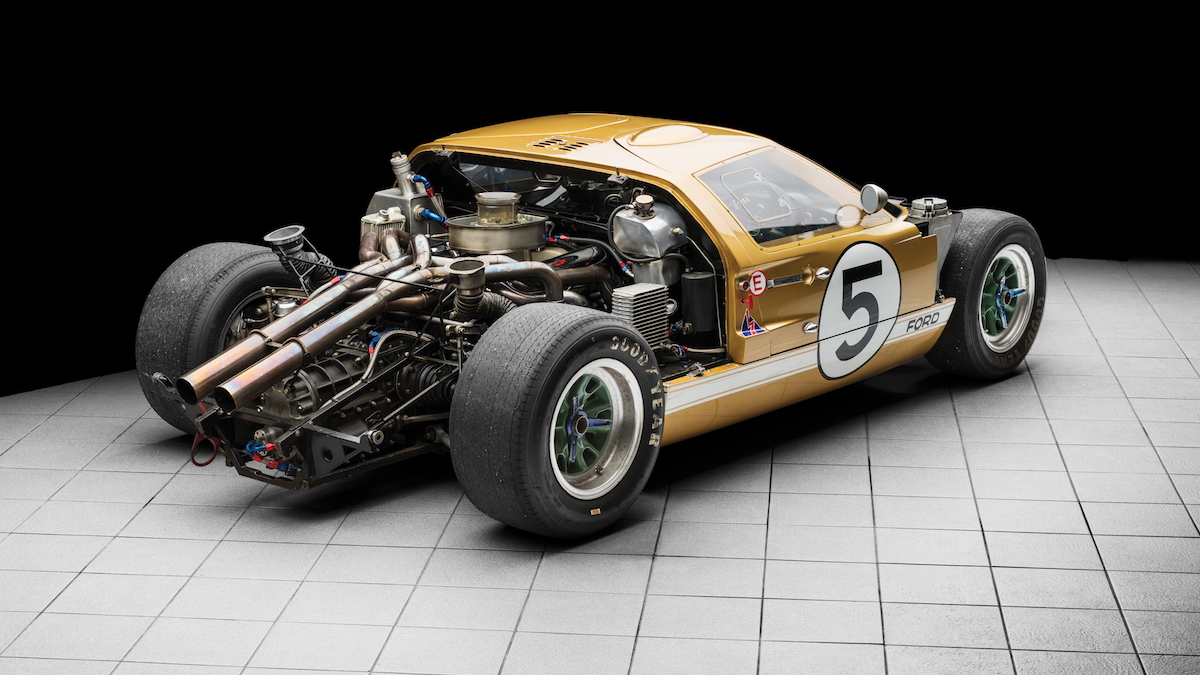 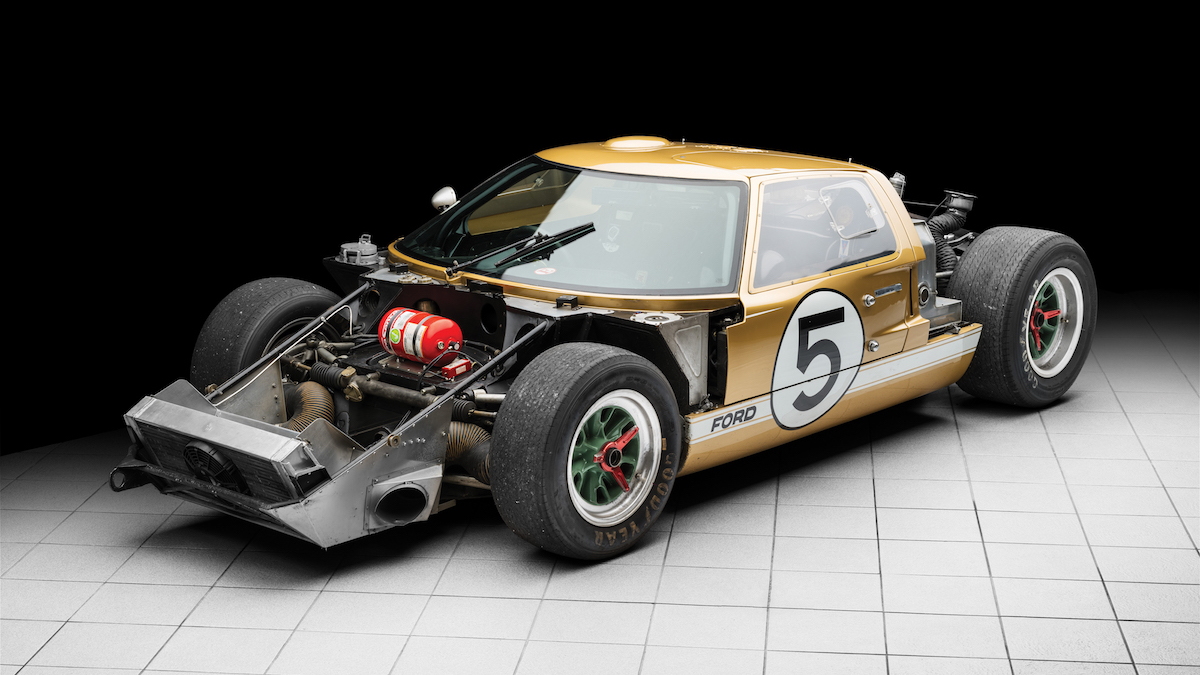 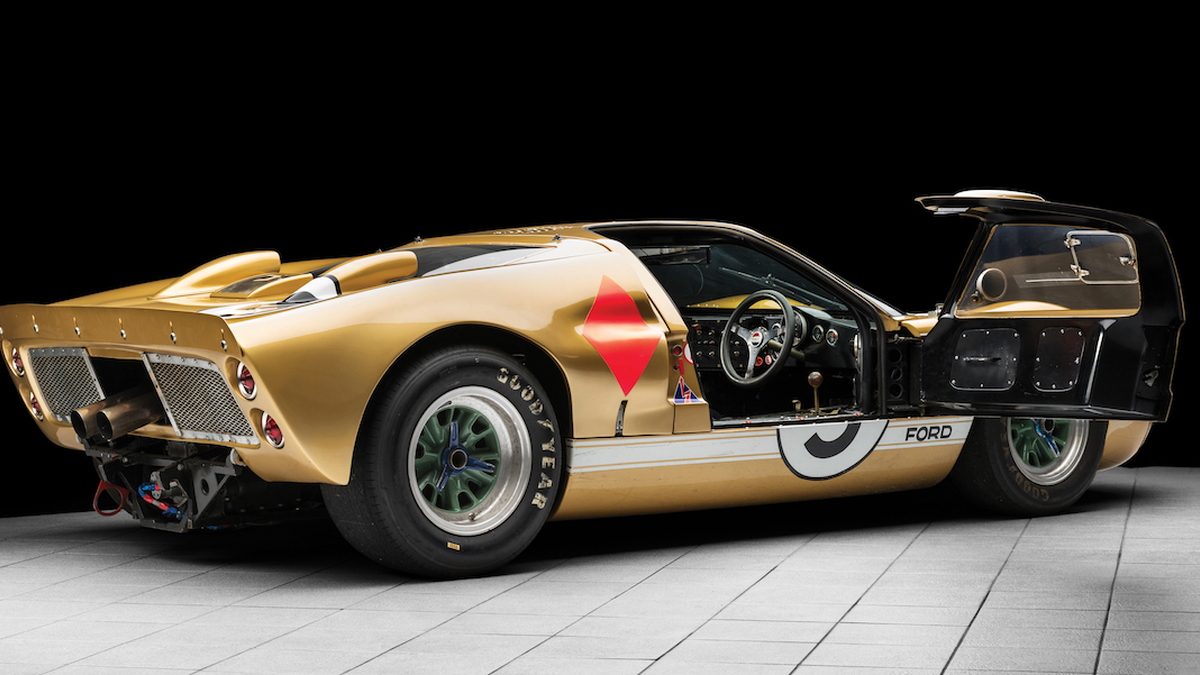 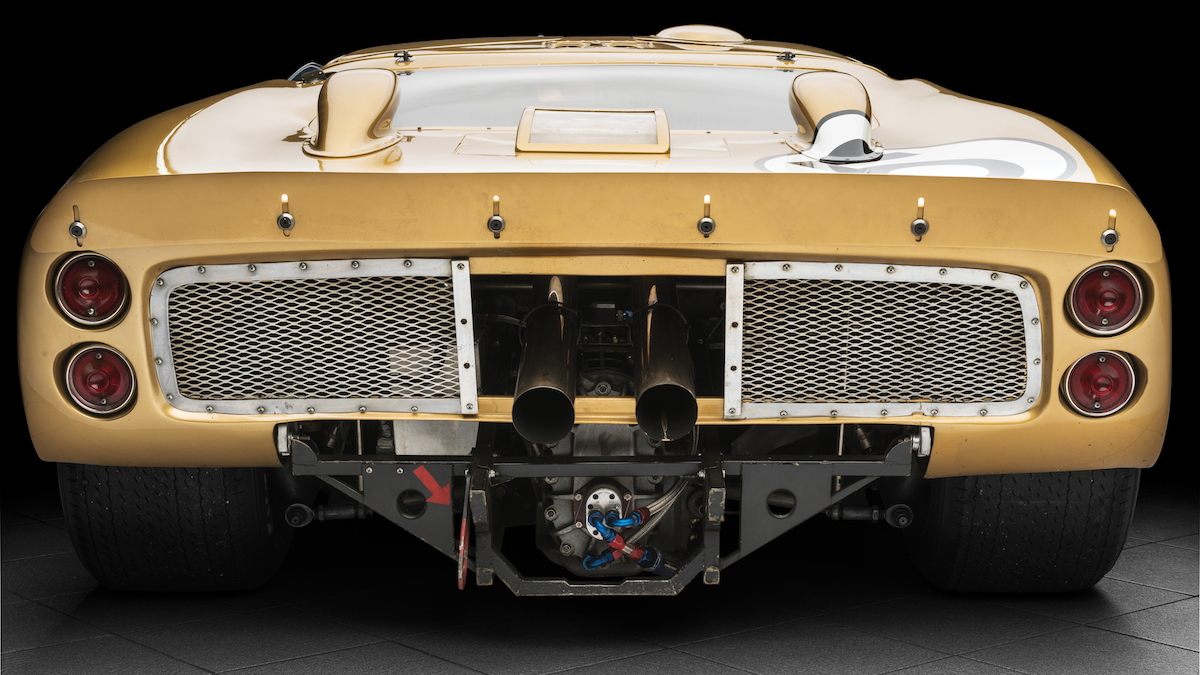 The story of Ford versus Ferrari is one that resonates with anyone interested in racing. Ferrari was the big bad bully on the block while Ford looked to make a splash on the global racing scene. To do so, the Blue Oval brand needed a win at the highest level. In 1966, Ford got that win with a 1-2-3 finish at the 24 Hours of Le Mans.

The cars driven to this amazing win were a trio of Ford GT40 Mk IIs, and one of those three original cars is heading to auction.

This is a truly amazing chance for someone out there to capture American motorsport history. Ford GT40 Mk II Chassis P/1016 was the third car to cross the Le Mans finish line back in 1966. It was the third of three gorgeous yet powerful middle fingers raised directly in Enzo's mug. While a pair of Shelby American-crewed cars took the 1-2 spot, it was the Holman & Moody team driving car number five that finished ahead of four Porsche entries. The top finishing Ferrari entry was a 275 GTB way down in 8th.

Sitting behind the driver of this GT40 is a 7.0-liter V-8. For muscle car fans, that would be the 427 cubic-inch monster original used to rip apart NASCAR tracks while stuffed in between the fenders of the Ford Galaxie. The output of one of these engines is somewhere in the neighborhood of 485 horsepower. Oddly, chassis P/1016 here is the only Ford GT40 that ran at Le Mans with an automatic gearbox instead of the four-speed manual found in the other cars. 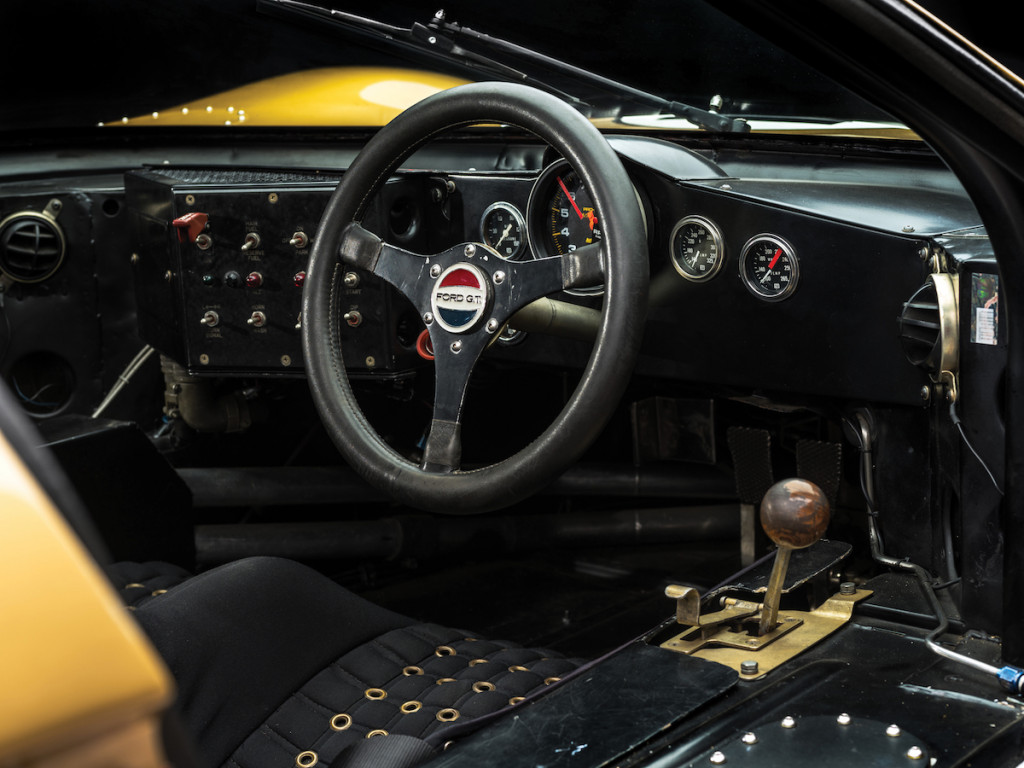 After its podium finish at Le Mans, this GT40 raced three more times. Eventually, it wound up in private hands where it's lived a life marked by notable appearances at top-flight car shows. In 2003, the car was crowned the People's Choice winner at Pebble Beach. Now it's moving to a new home. That is, if someone is ready to spend colossal amounts of cash at the upcoming RM Sotheby's Auction taking place August 24th through 25th during Monterey Car Week.

The pre-auction estimate pegs the value at between $9 million and $12 million. Considering what this car did for American motorsport and Ford, we wouldn't be surprised to see that value climb a bit higher. This could easily fetch $20 million and it would be worth every penny of that. The first Ford GT prototype sold for nearly $7 million back in 2014.  Steve McQueen's Le Mans film car was estimated to be worth around $2.5 million way back in 2012.