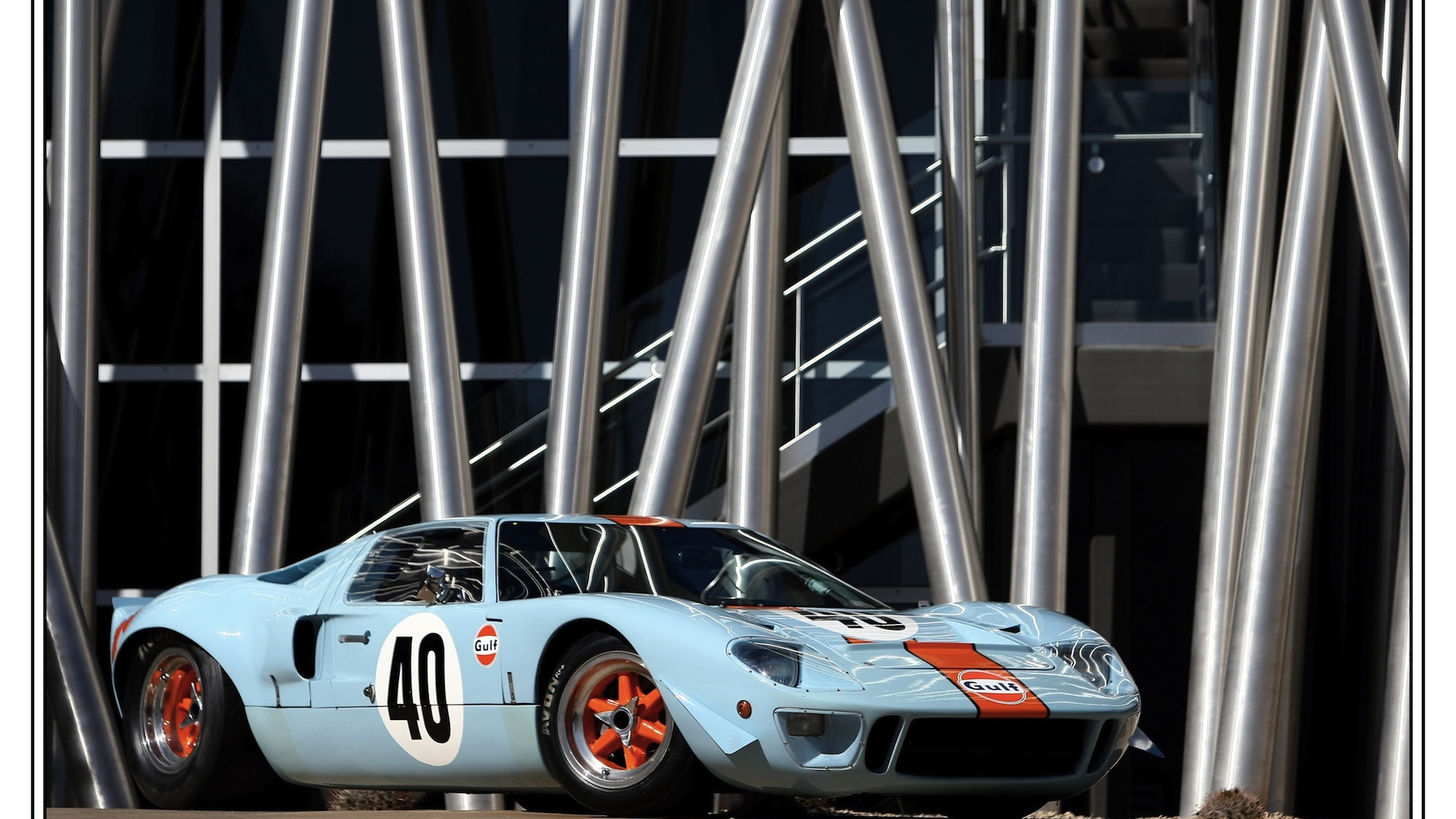 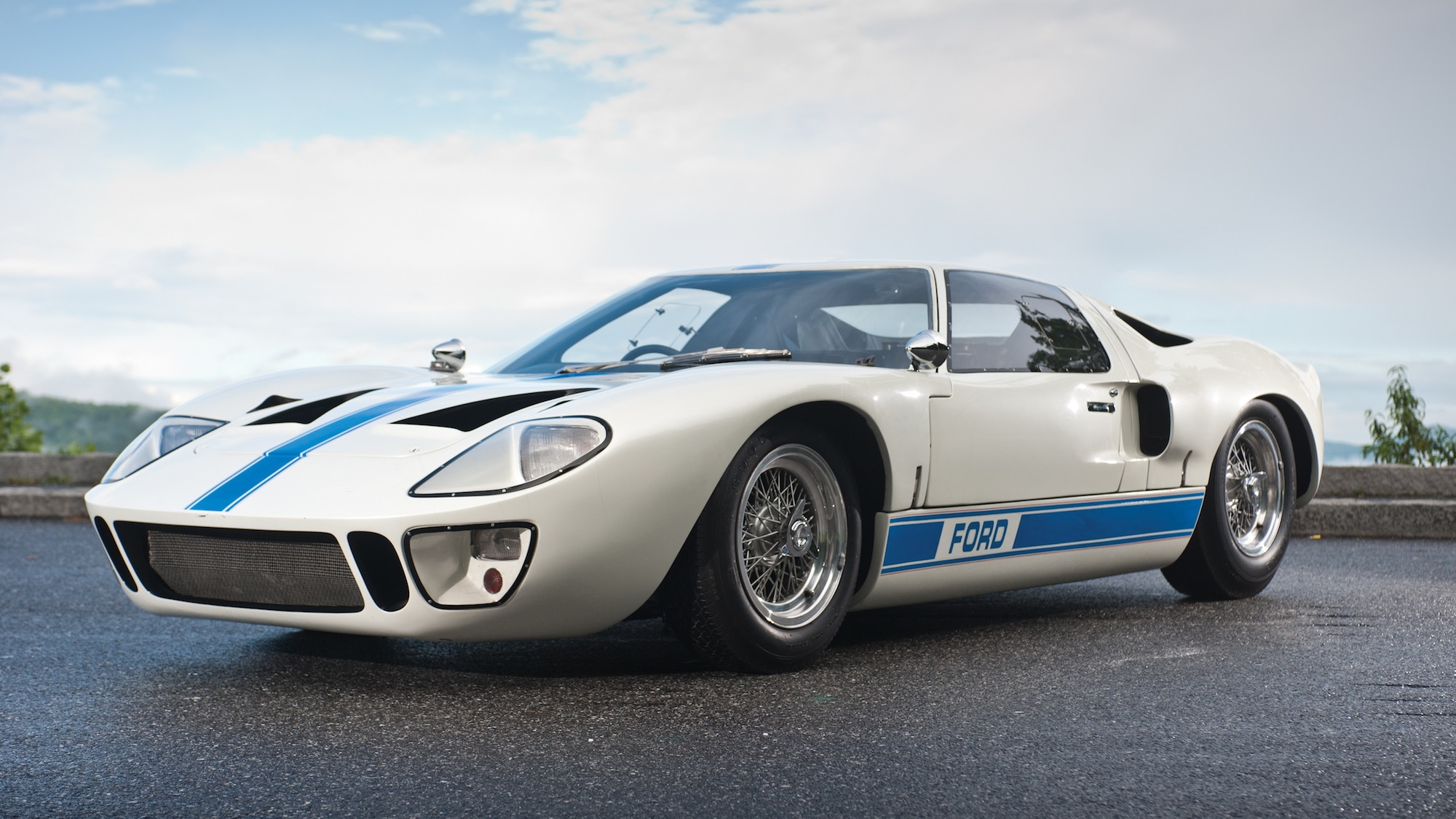 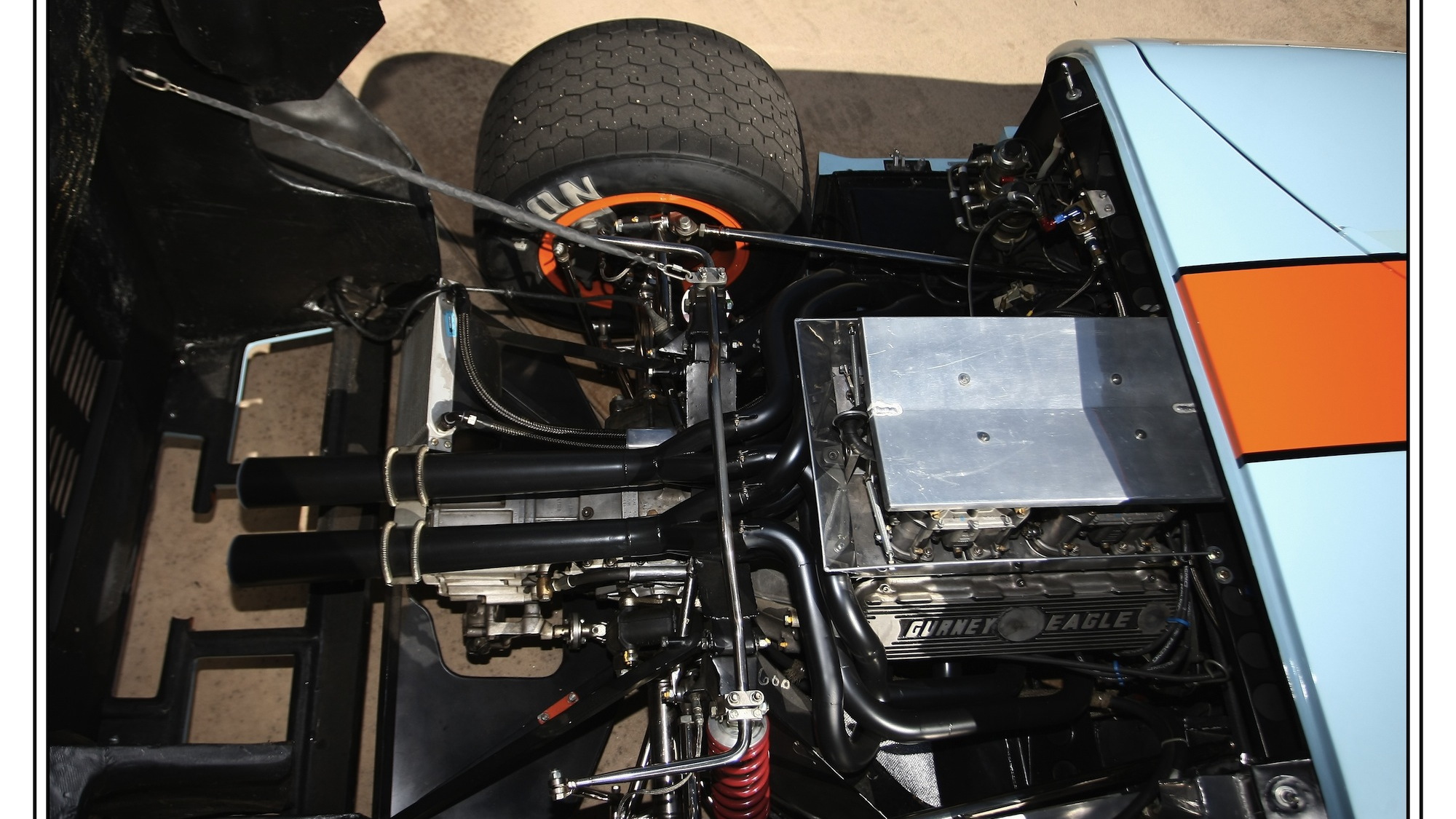 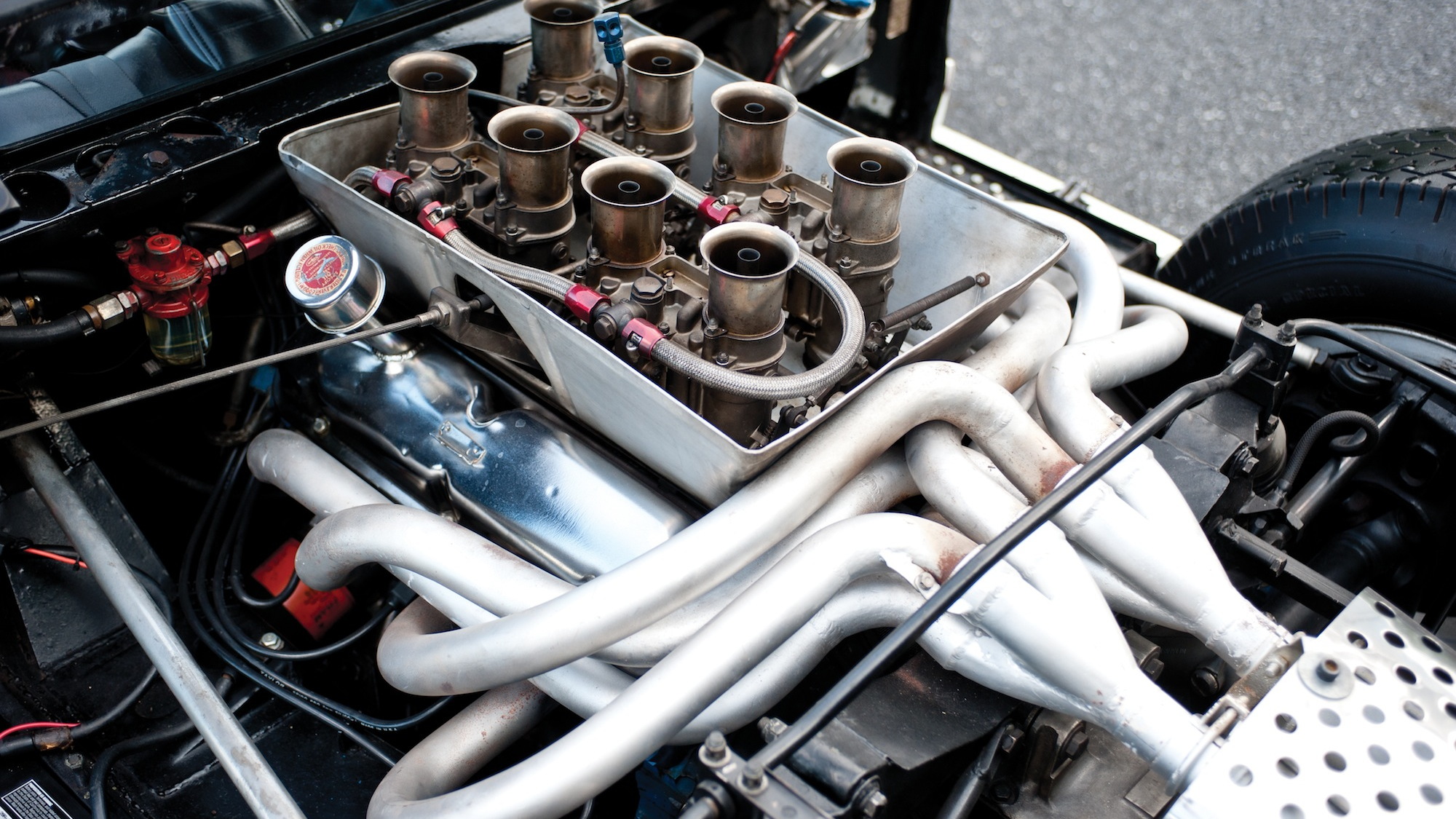 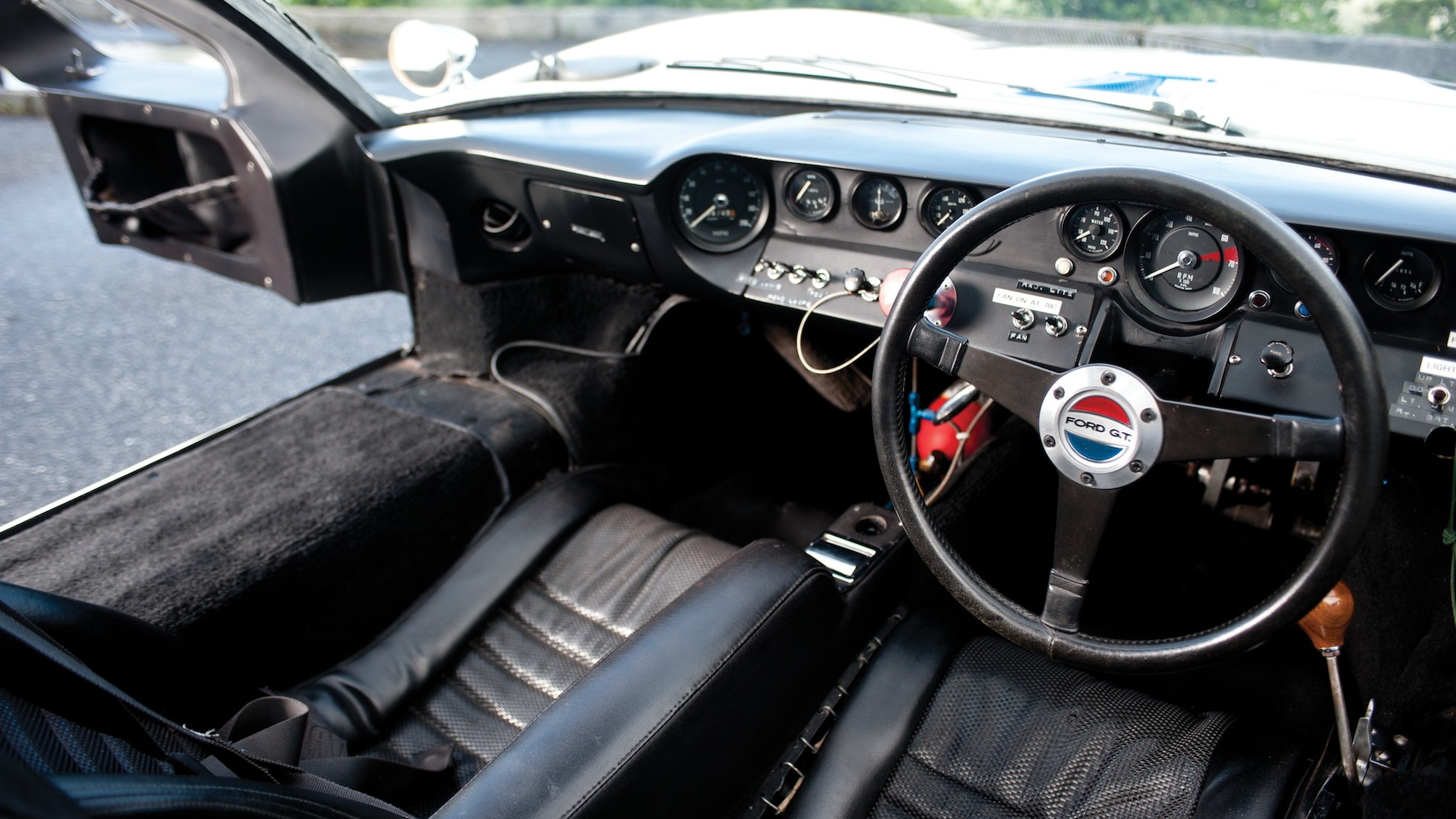 8
photos
It's hard to believe, but Pebble Beach and its assorted festivities are just around the corner again. On August 17-18, two fantastic examples of the Ford GT40 will cross the auction block at RM Auctions' Monterey event--one of which was used to film Steve McQueen's film Le Mans.

The McQueen film car is a 1968 Gulf/Mirage Lightweight Racing Car, chassis no. P/1074. It saw actual race use in 1968 before spending time in the film business. The second car is a nearly all-original 1967 Ford GT40 Mk I, chassis no. P/1059. According to RM Auctions, it's regarded as one of the most original GT40s in existence.

The Gulf/Mirage GT40 was raced at Le Mans trials by Jacky Ickx, and by others at Daytona and other venues before being sold to Solar Productions, where it was used as a camera car (!) for the 1970 film Le Mans starring McQueen. Since then, the car has passed through many hands, but was always shown and run. In 2000, it was restored in detail. 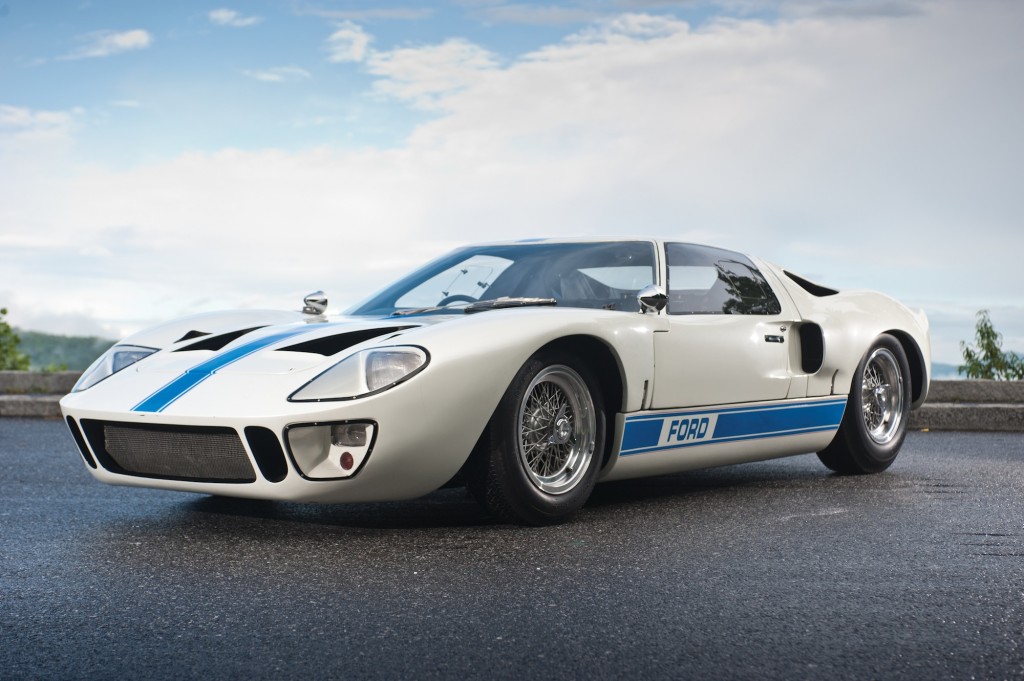 The 1967 GT40, one of the most pristine of the existing GT40 road cars still in existence, was first sold in 1966 for use by Shelby American as a promotional vehicle. To serve its promo purposes, it was painted with the pearl-white with blue stripes scheme currently on the car. Despite passing through a series of private owners, the car showed only 4,749 original miles as of October 2011. Its estimated value is between $2.3 and $2.7 million.