While the auto industry has placed an emphasis on alternative fuels, electric cars, and other propulsion methods, the trucking industry is poised for an efficiency revolution of its own. Nowhere could that be more clear than in the Shell Airflow Starship semi truck.

The semi truck and its driver, Bob Sliwa, will attempt to set a fuel-economy world record for a loaded Class 8 truck. The journey will take the truck across the United States, beginning in San Diego and ending in Jacksonville, Florida. The truck will haul 50,000 pounds worth of cleaned reef materials along the way. 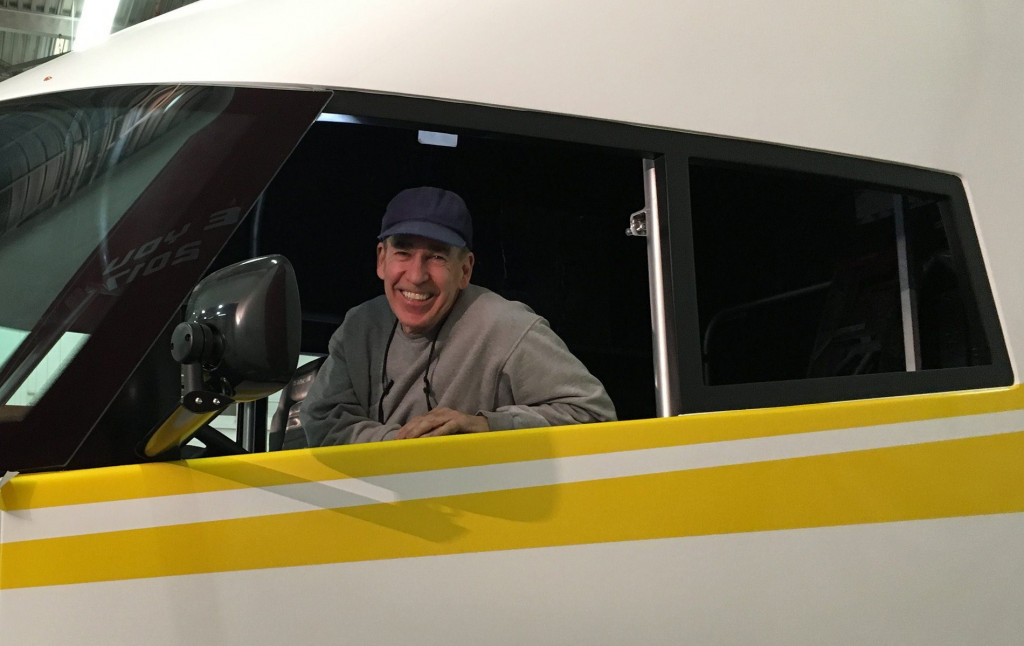 The semi features fairings with skirts to cover both the trailer axles and the drive axles of the cab. It also has grille shutters and a boat tail on the back of the trailer. The diesel engine has been optimized for fuel efficiency, and hybrid axles help the truck power uphill despite taller gears for highway fuel economy.

Atop the semi's roof sits an array of 5,000-watt solar panels. The panels charge batteries to provide house power for the sleeper cab when Sliwa has to stop for rest.

On his journey, Sliwa plans to mostly travel along Interstate 10 to avoid poor road conditions and potentially inclement weather.

The NACFE plans to measure the semi's fuel economy in ton-mpg, and we have no doubt the rig will easily surpass the national average of 7 mpg without any cargo.

Tesla, Nikola, and other companies have shown off fossil-fuel-free semi trucks. However, it will likely take time before all-electric semis take over fleets.