The United States Marines have a new toy to test in the Nikola UTV, an electric utility task vehicle. New video shows it getting down and dirty as the military folk test it out.

We get to see the UTV take on some pretty rough terrain, which the vehicle crosses with little to no resistance. Nikola builds the UTV with a 14.5-inch ground clearance and makes sure the vehicle is completely waterproof as well.

The military is interested in the UTV due to its overall package. After all, it sits four individuals and fits in remote weapon stations, in addition to being able to go almost anywhere, relatively silently too. 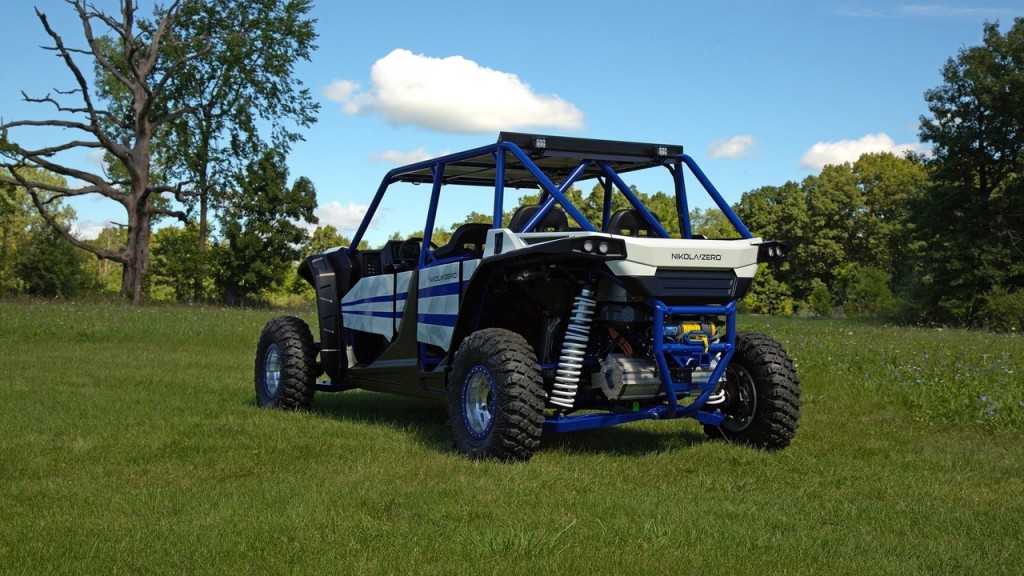 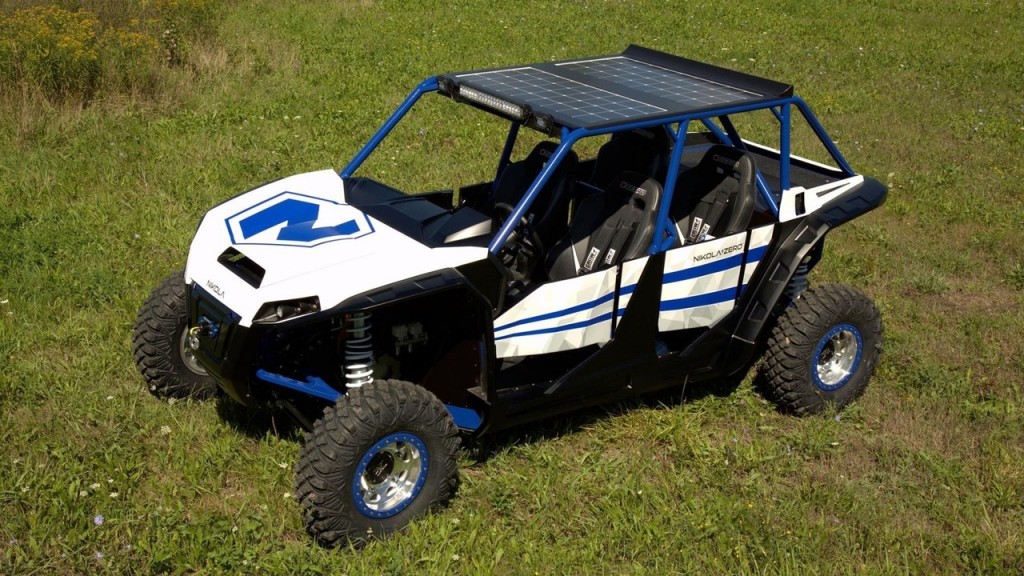 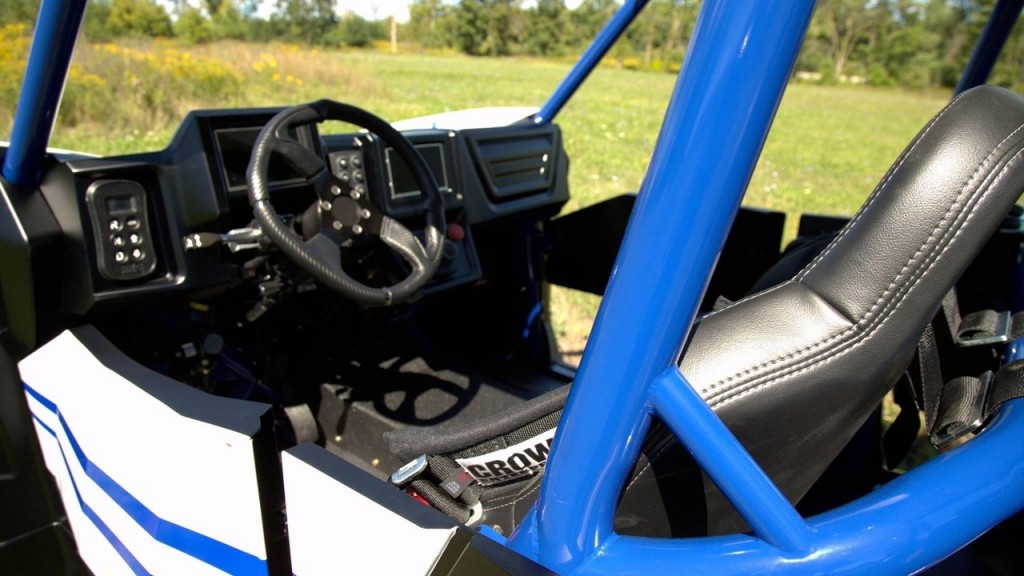 Nikola's creation is a quick little thing, with the UTV able to scoot from 0-60 mph in 3.0 seconds. A 72-kilowatt-hour lithium-ion battery pack feeds four electric motors to produce 520 horsepower and 476 pound-feet of torque. Without four Marines stationed, the UTV weight just 1,900 pounds.

Nikola has already begun building and selling its UTV as it prepares to build its promised extended-range electric semi-trailer truck. The rig should boast 800 to 1,200 miles of range with a hydrogen fuel cell range extender. In the company's most recent update, Nikola said it chose Arizona as the state where manufacturing will take place in 2020.

While the Marines enjoy Nikola's UTV, the U.S. Army is busy with its own toy: the Chevrolet Colorado ZH2. The hydrogen fuel cell-powered pickup intrigued the Army with its low heat signature and silent operation. It also boasts a power take-off unit to provide electricity in desolate locations.