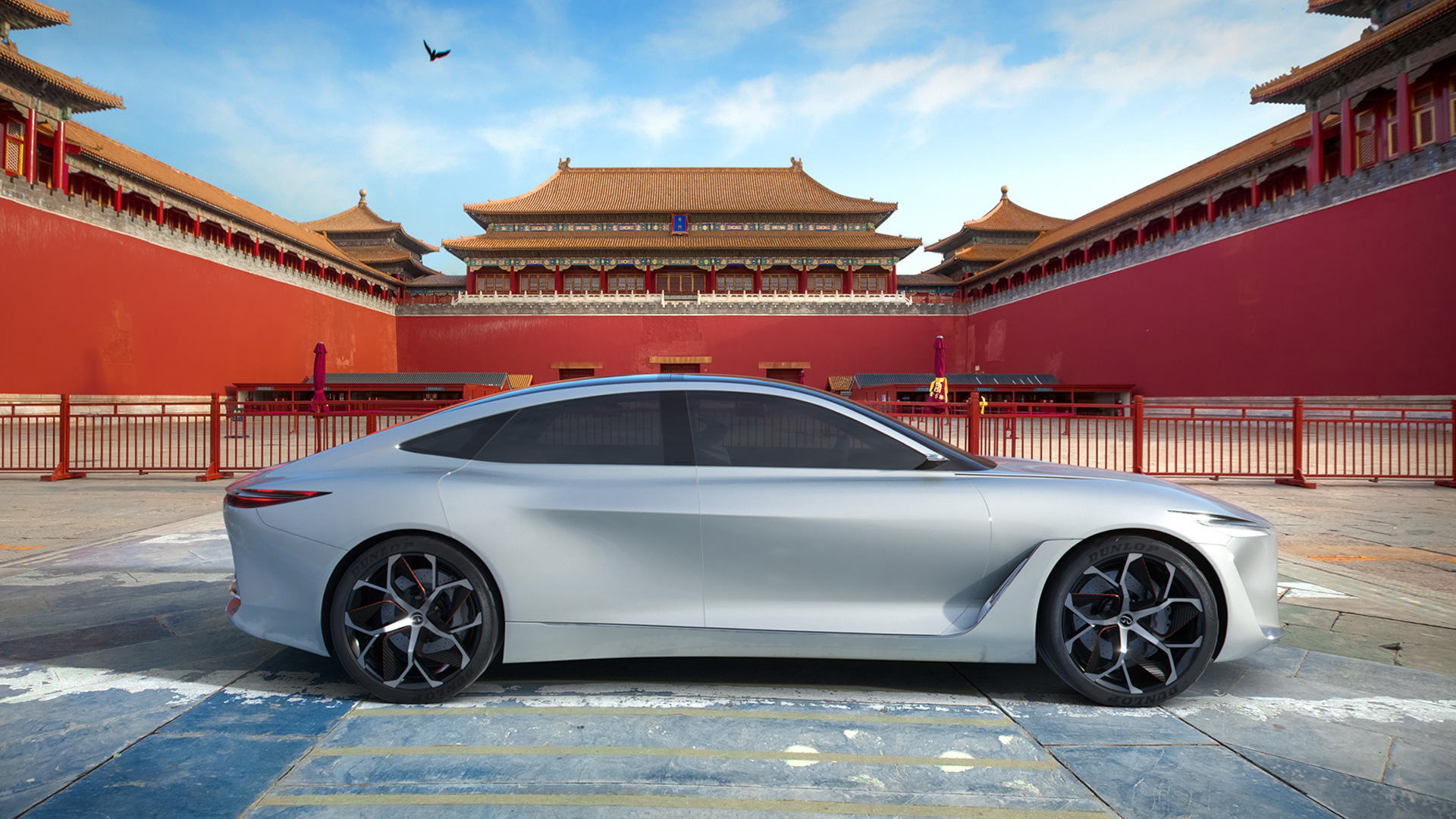 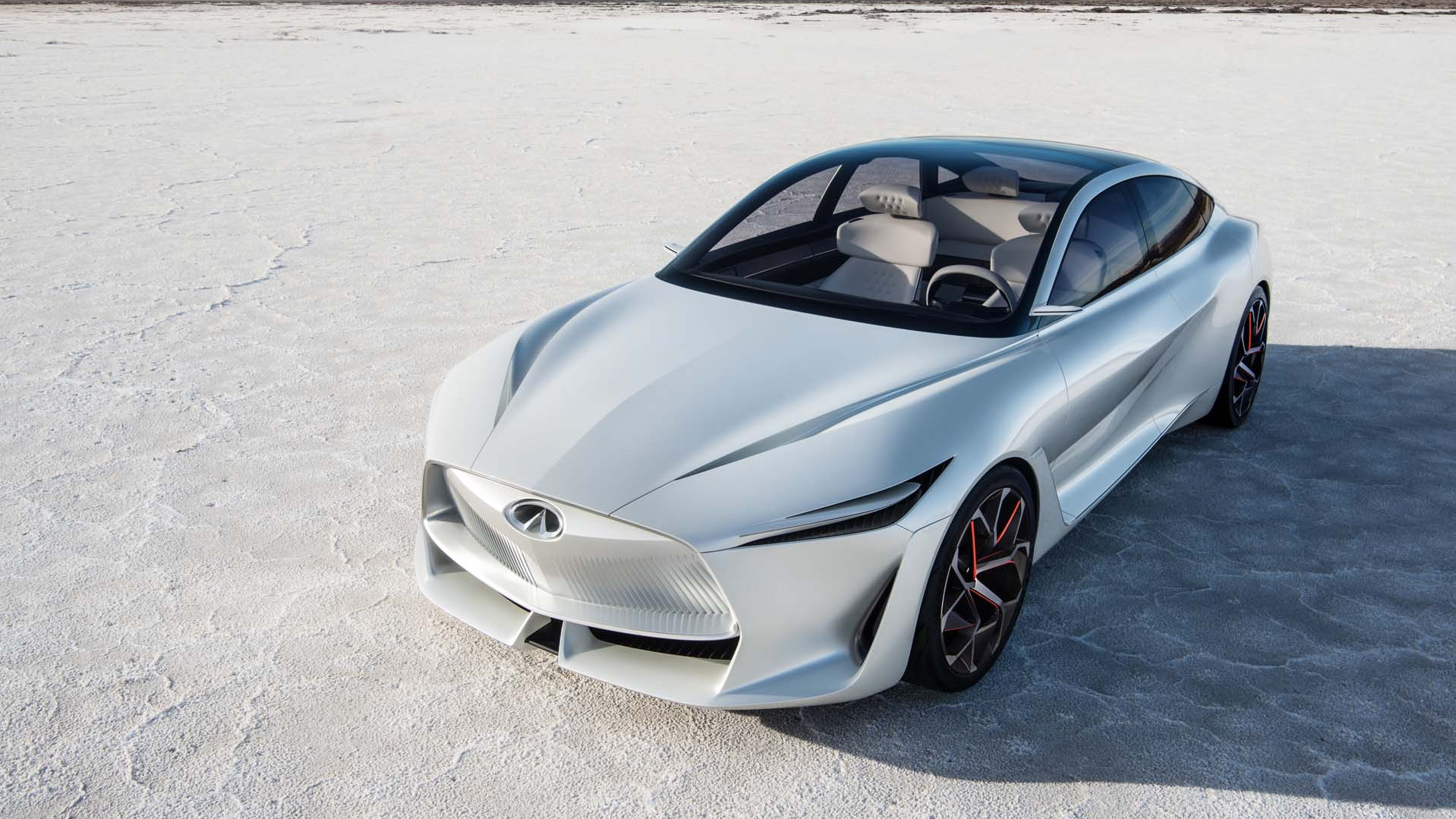 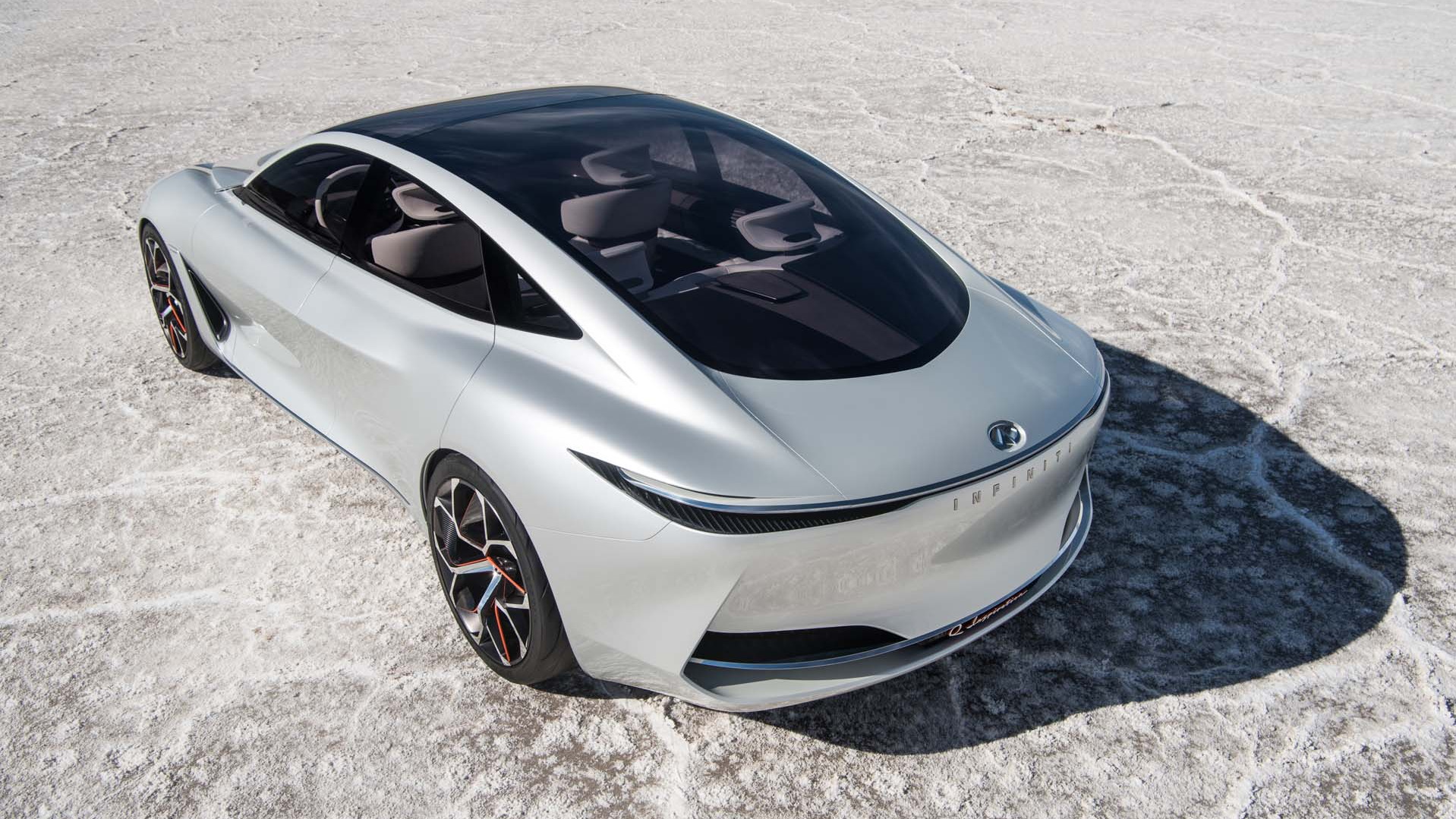 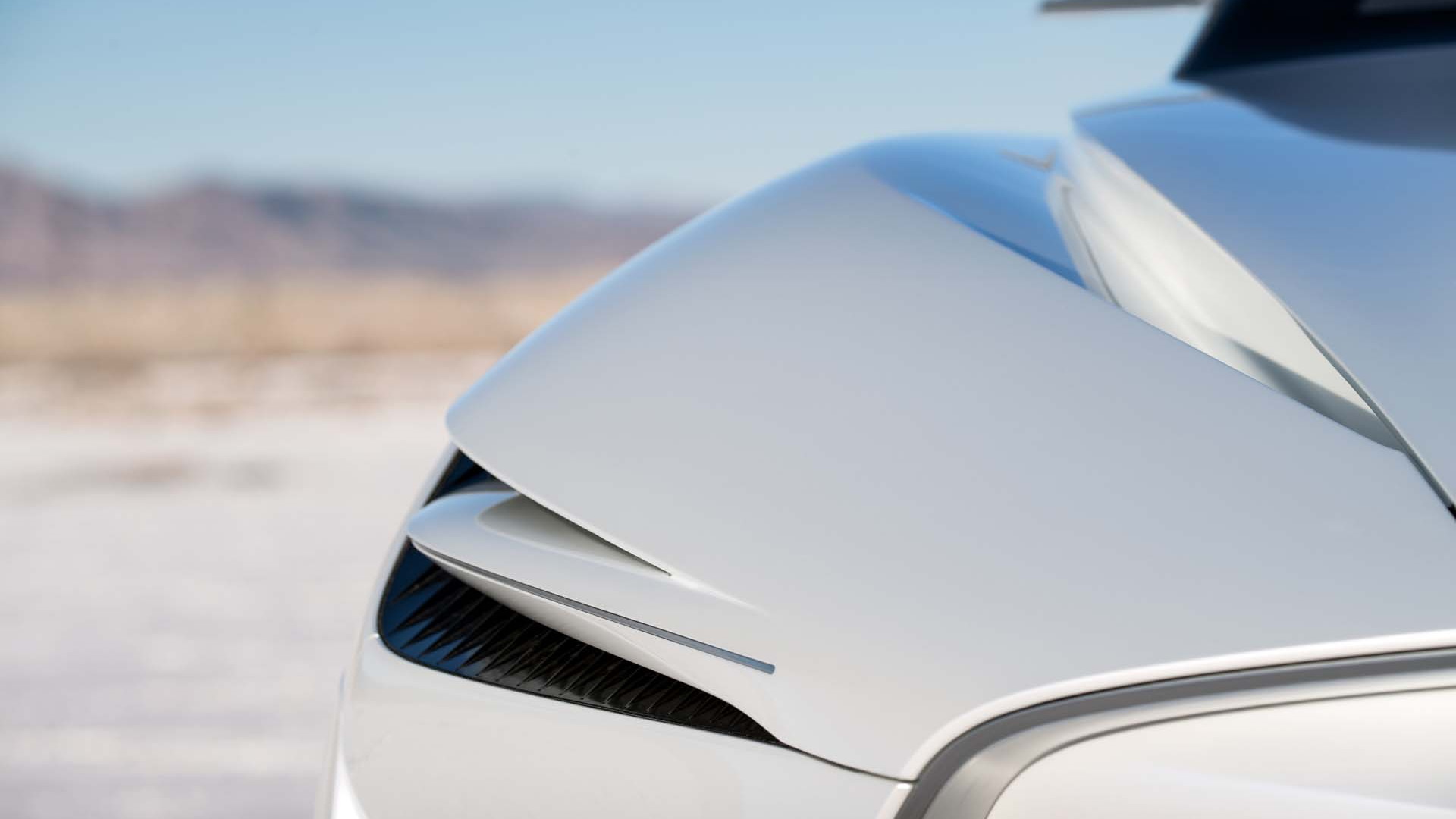 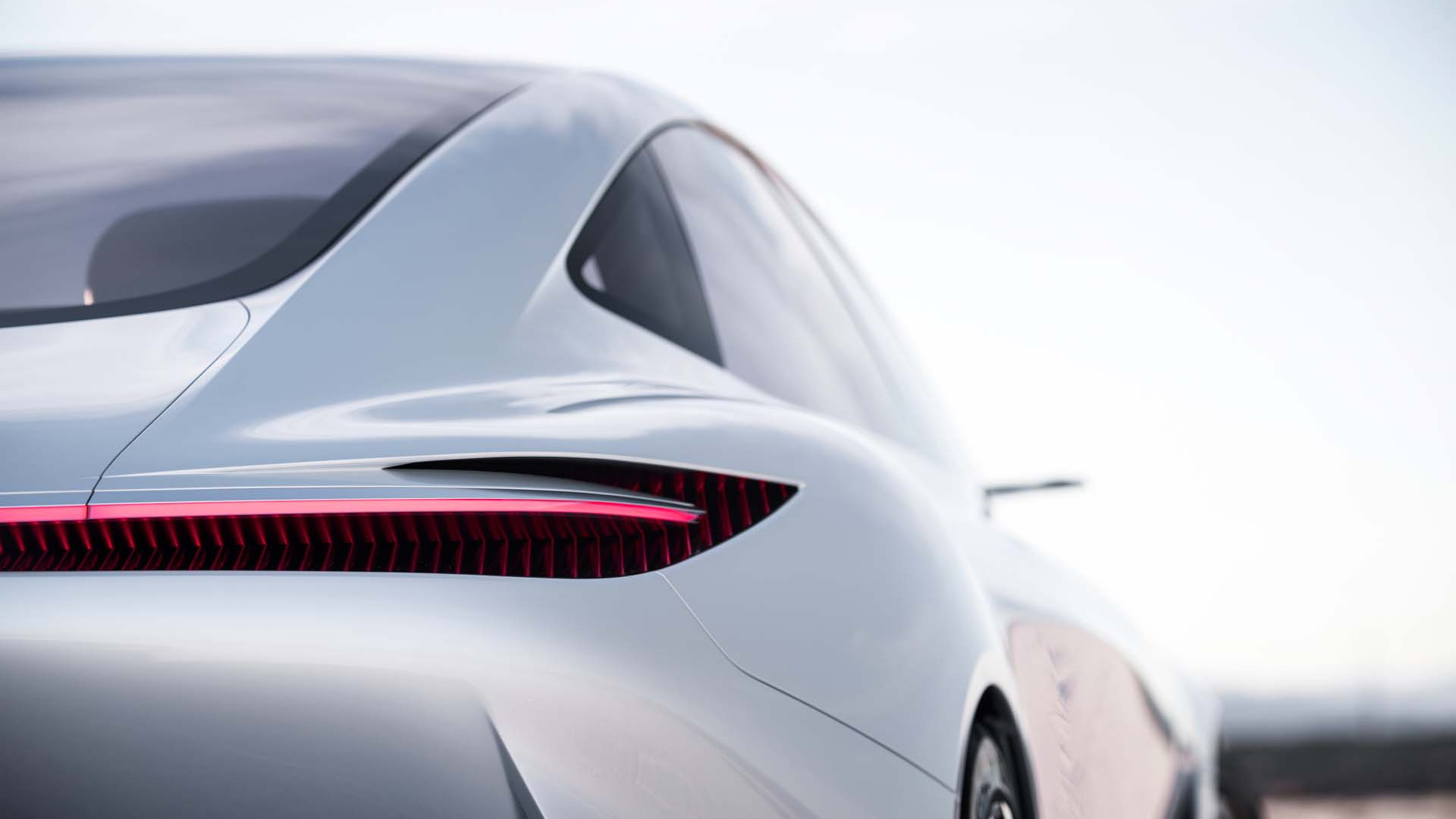 Infiniti on Tuesday announced plans for a new electrified platform that will underpin a series of models due within the next five years, one of which is expected to be a redesigned Q70.

Infiniti made the announcement at its preview event for the 2018 Beijing auto show starting Wednesday, where the automaker will formally announce production plans for five models in China including a sedan based on the new electrified platform.

The sedan, which Infiniti said will feature a design inspired by the Q Inspiration concept unveiled in January, is expected to be a redesigned Q70. Unfortunately, the sedan isn't expected until 2021 at the earliest, meaning we'll have to stick with the current Q70, which dates back to 2011, for a few more years.

Infiniti product chief Francois Bancon dropped the first details on the electrified platform for the new sedan and other models earlier this month. He explained that models based on the platform will likely be all-wheel drive, with an internal combustion engine and electric motor combo driving the front wheels and another electric motor at the rear. Sadly, such a layout would mean the end of rear-wheel drive, at least for Infiniti's sedans and some of its crossover SUVs.

The Q Inspiration concept was said to house Nissan and Infiniti's variable compression 2.0-liter turbocharged inline-4 under its hood. The engine delivers 268 horsepower on its own, and coupled with an electric motor at each axle could see combined output easily eclipse 400 hp.

Infiniti is also working on its first electric car, which is expected to use the new electrified platform. The electric car is due in 2021 and will kick off an electrification transformation at Infiniti, which expects more than 50 percent of its sales worldwide to be made up of electrified cars by 2025.