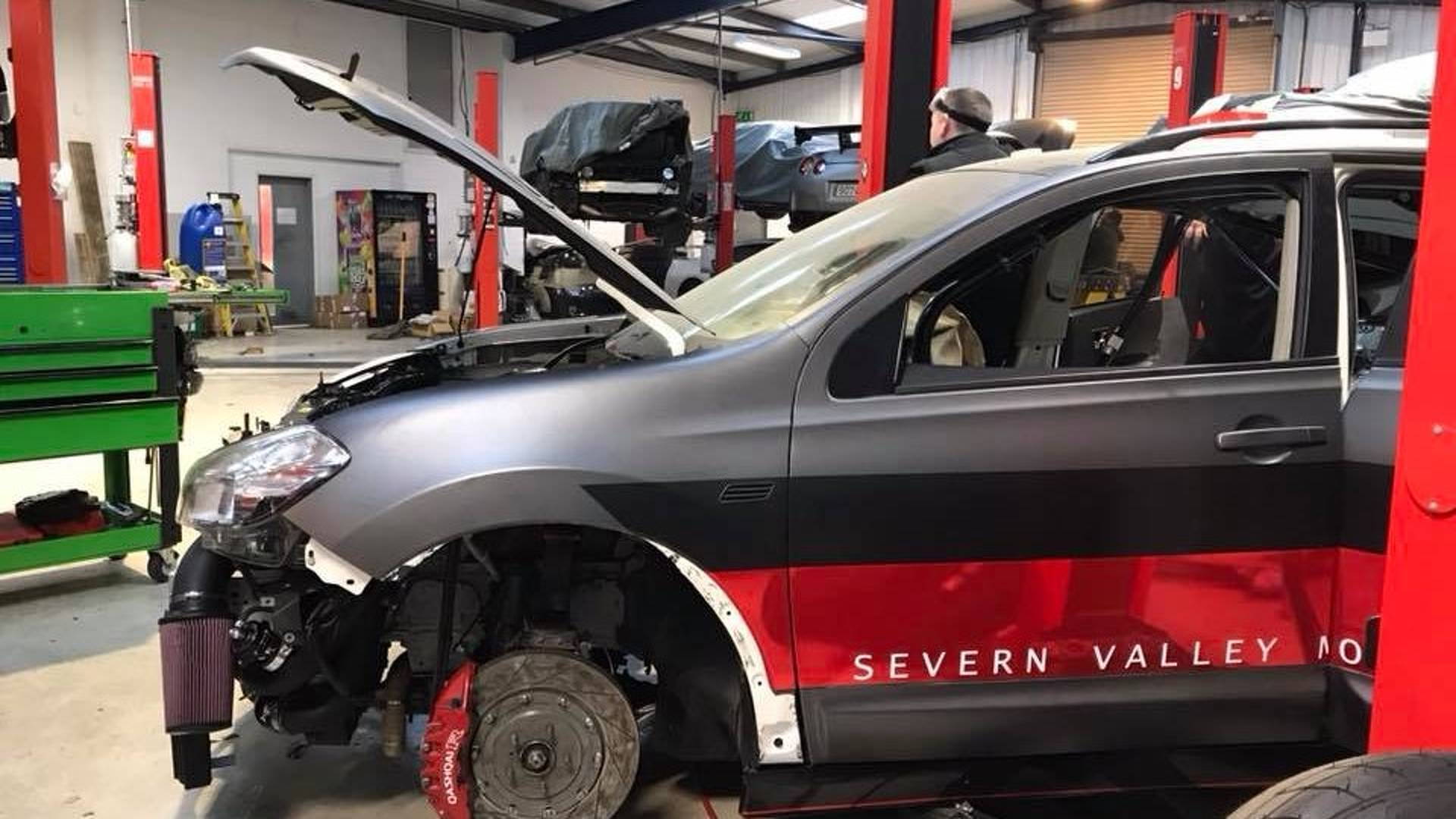 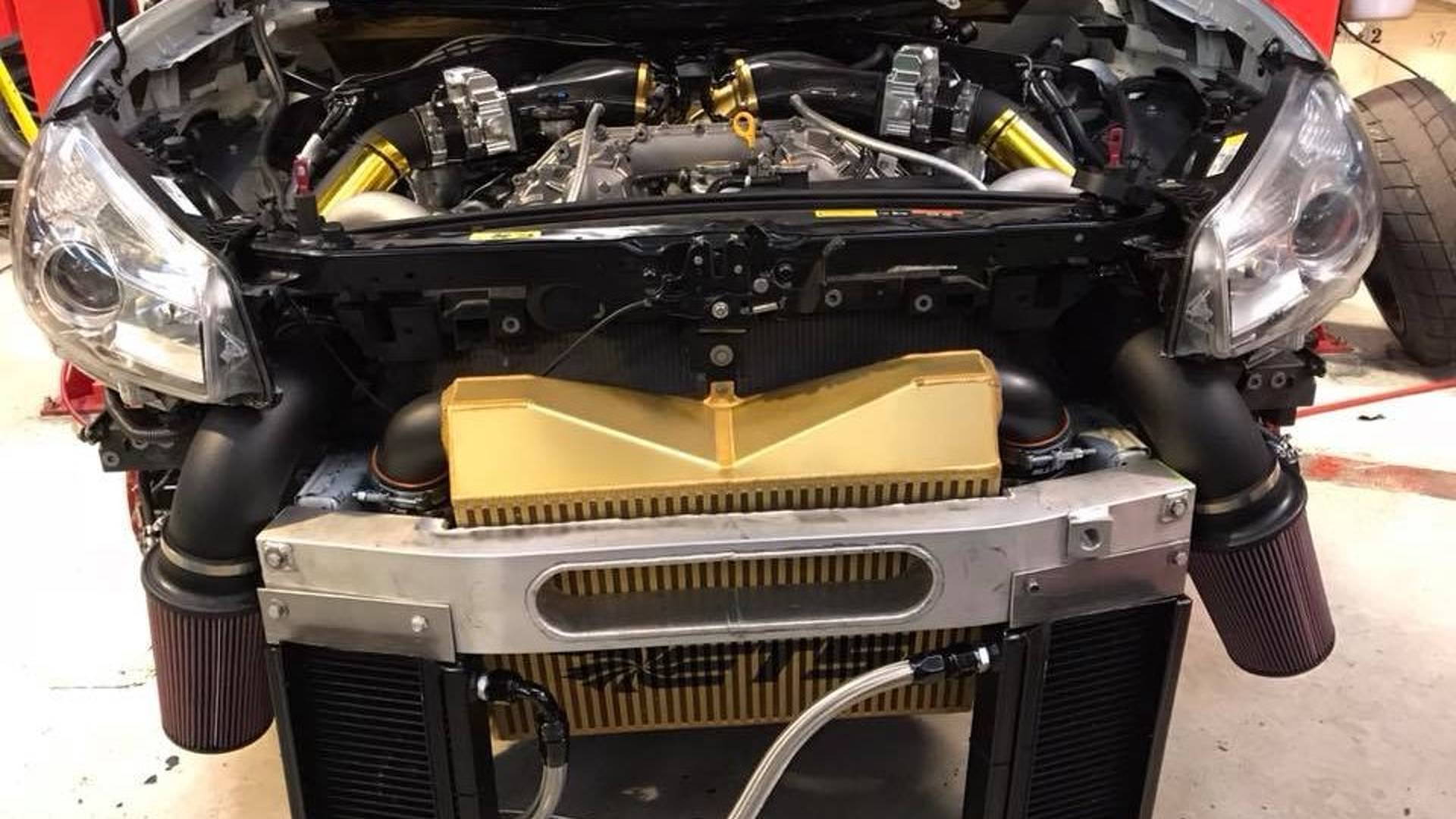 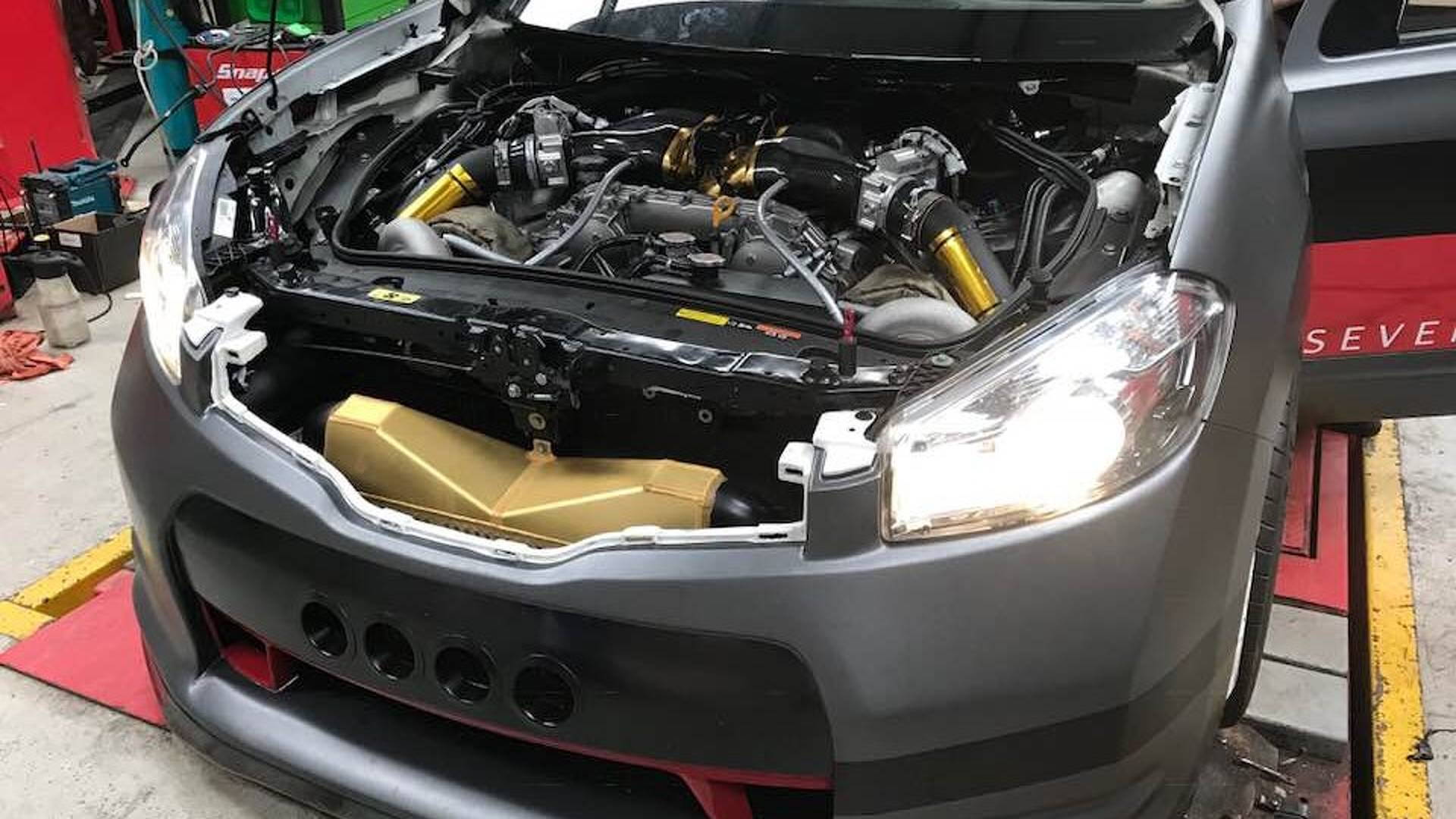 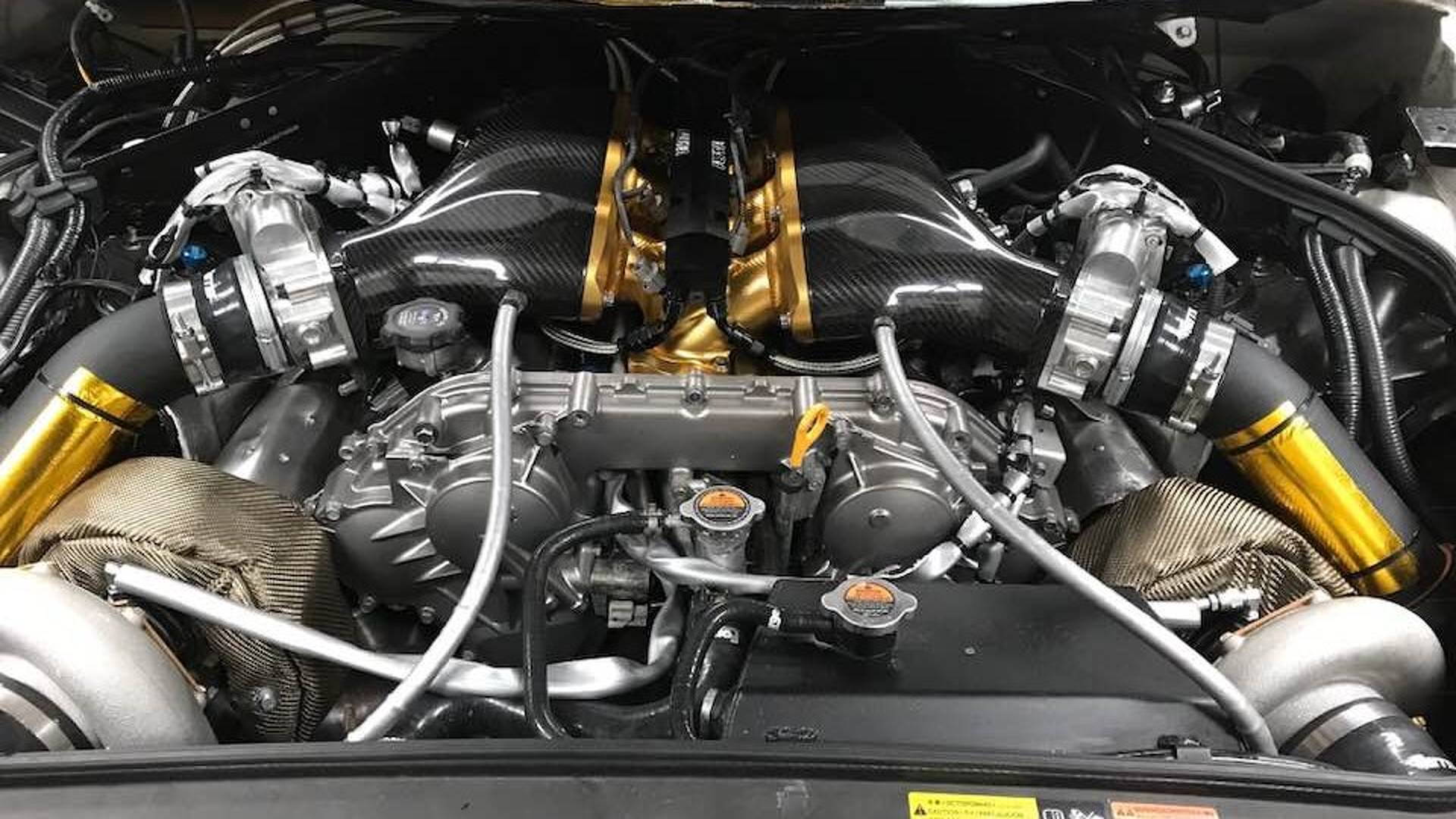 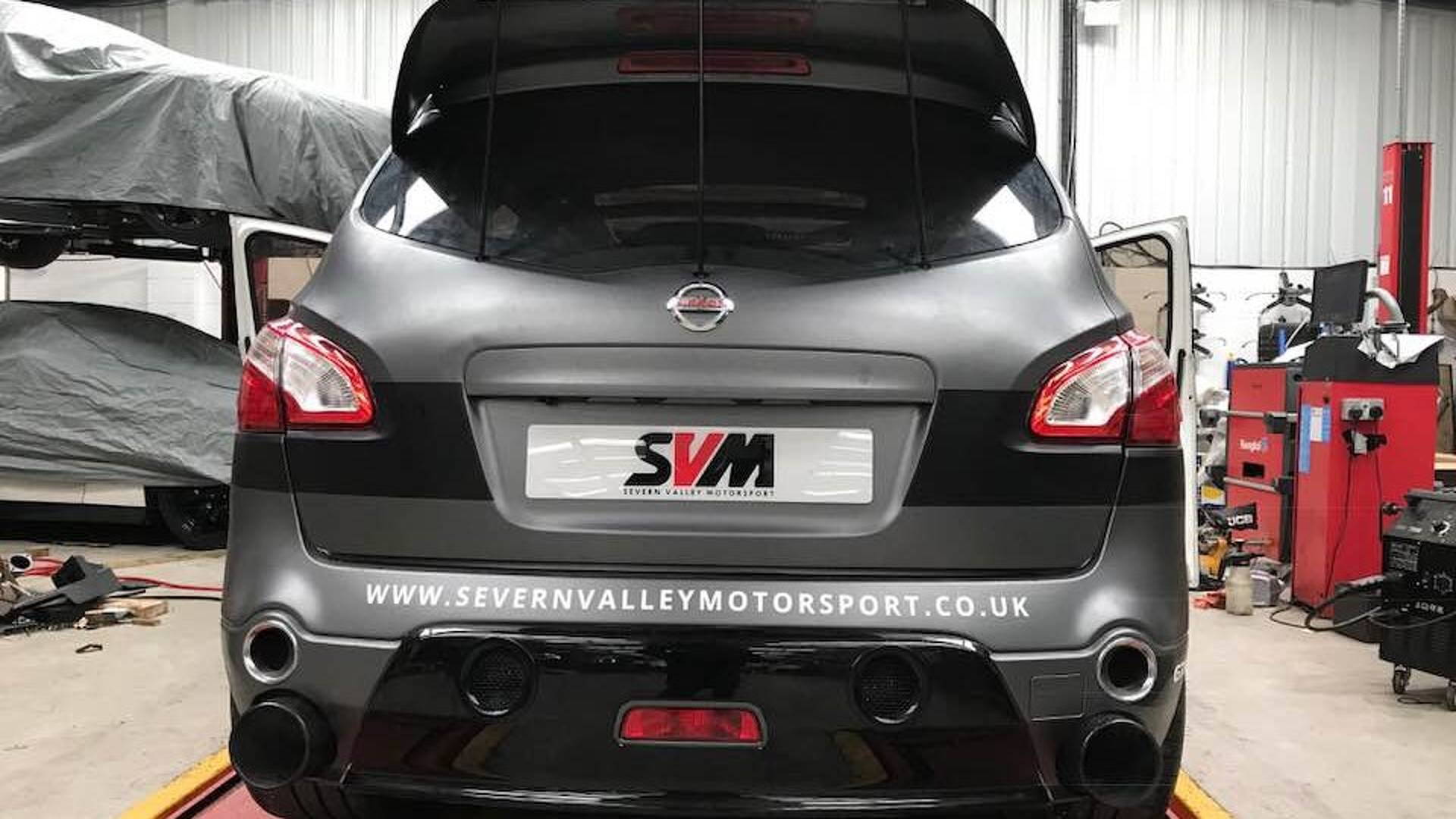 A 2,000-horsepower Nissan Qashqai flew well past the 200 mph mark in order to stake a claim as the fastest SUV in the world.

The Qashqai is a compact SUV whose current generation is sold here as the Rogue Sport. The Qashqai you see here is a long way away from its stock days. It was built by the team at Severn Valley Motorsport in the United Kingdom and was able to dethrone another super speedy SUV effort taken on by Toyota and a modified Land Cruiser, which hit 230.02 mph last May. The top spot for world's fastest SUV is now 237.8 mph, as set by the Qashqai on Saturday.

Severn Valley's main focus is taking the Nissan GT-R and twisting the wick until Godzilla is far angrier than when it arrived in stock form. So this crew know a thing or two about tuning the 3.8-liter twin-turbocharged V-6 that's found in the engine bay of the GT-R. They also know about swapping said engine into other platforms, because they built a GT-R powered Qashqai way back in 2004.

The particular Qashqai shown above goes above and beyond what Severn Valley turned out over a decade ago. Now we're dealing with a fully prepped interior space for safety purposes and an engine that's been massively reworked. Everything that could be up specced to stronger forged materials has been swapped over and a new turbocharger kit has been bolted into place. The result? A 2,000-hp Qashqai ready to lay the smack down on pretty much anything on four wheels.

The Severn Valley Qashqai ripped off a 237.8 mph pass. In fact, the Qashqai was taking down some serious super machines on its way to a new SUV speed record. Both a Koenigsegg Agera RS and One:1 were slower on the day. As was a McLaren 720S, Lamborghini Aventador, and a handful of other built-for-speed cars. Crazy stuff.