The Weissach package from Porsche turns a good sports car into focused track machine, usually by reducing the weight or improving the aero, or both.

Typically, this is a package only offered on the most hardcore Porsche products. We're talking the 918 Spyder, 911 GT2 RS and the 911 GT3 RS.

Perhaps down the road however, Porsche could extend the Weissach goodies into other lower-tier models in the family.

"I think saving weight makes sense in all cars nowadays," Andreas Preuninger, who heads the development of Porsche's GT models, explained to Digital Trends in an interview published Tuesday. "A car that is light is always nicer to drive and it uses less gas; this is physics." 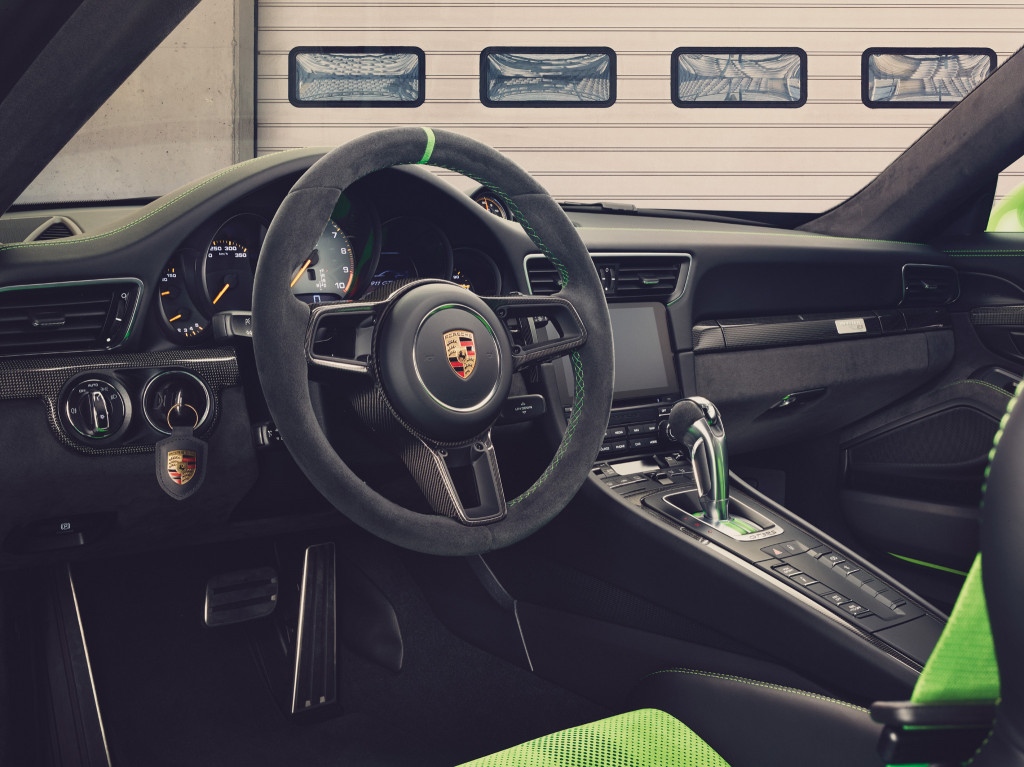 Preuninger went on to explain that it's mostly buyers of hardcore RS Porsches that want to save weight on their cars but that Porsche would be open to offering a Weissach-style weight-saving package for tamer models like the 911 GT3 and even the 911 Carrera.

"I won’t rule out some lightweight package will find its way to other model lines in the future," he said. "We have nothing planned yet, we’re very busy; don’t expect to see the Cayenne Weissach next month."

A problem for Porsche is that many of the parts found in the Weissach package are specialized parts that take time to source. For example, the most recent package designed for the GT3 RS includes a magnesium roof, visible carbon fiber hood and rear wing, and carbon fiber bits used for the stabilizer bars and coupling rods. There's more carbon fiber to be found in the cabin, as the shift paddles and steering wheel are all made up of the light but strong material. That's why Preuninger warned that Porsche won't be offering a Weissach package on every model anytime soon.

If it did sell a Weissach-equipped Cayenne, you know someone would buy it. For now though, we're hoping that Porsche gets a hold of more magnesium and carbon fiber so it can come out with more of the packages sooner.